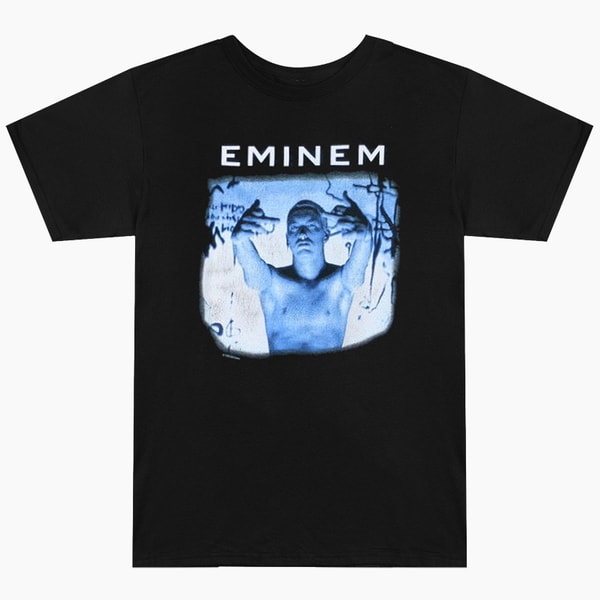 The producer and rapper’s longtime friend and collaborator always “knew that his gifts were undeniable.”
By Sophie Caraan/Nov 7, 2022
Nov 7, 2022
3 Comments
Music