A NEW BRAND Is Paying Homage to Classic American Iconography

Confirming that he “remains uninterested” in participating.
By Sophie Caraan/May 4, 2021
May 4, 2021
6 Comments
Tech

The two will continue their philanthropic work together.
By Jeff Yeung/May 4, 2021
May 4, 2021
6 Comments
Music 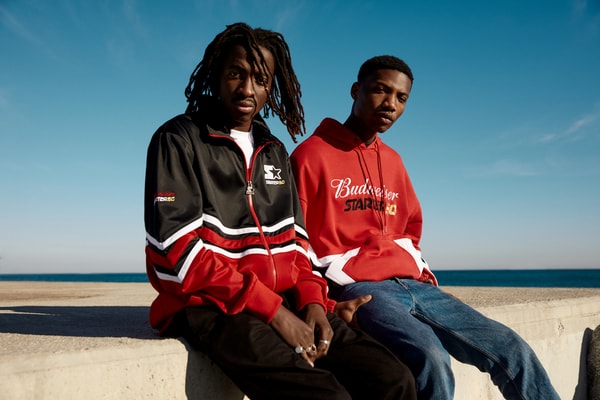 Between 90s nostalgia, timeless athletic-wear and a contemporary streetwear ascendence, Starter has remained relevant for over 50 years now and to commemorate this are launching a capsule collection with Budweiser. 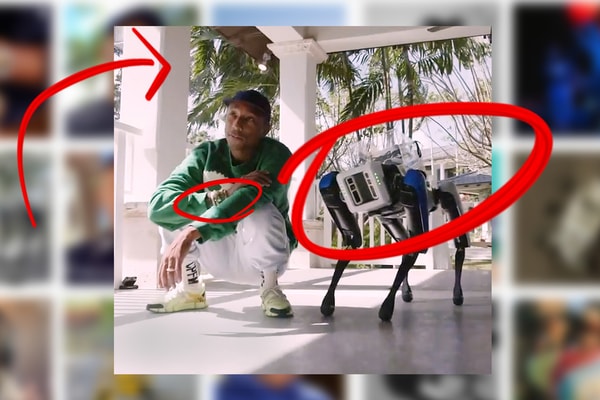 HYPEBEAST explores Pharrell’s Instagram post — and the memorable robot that “starred” in it — in the latest installment of ‘Tagged’.
Load More