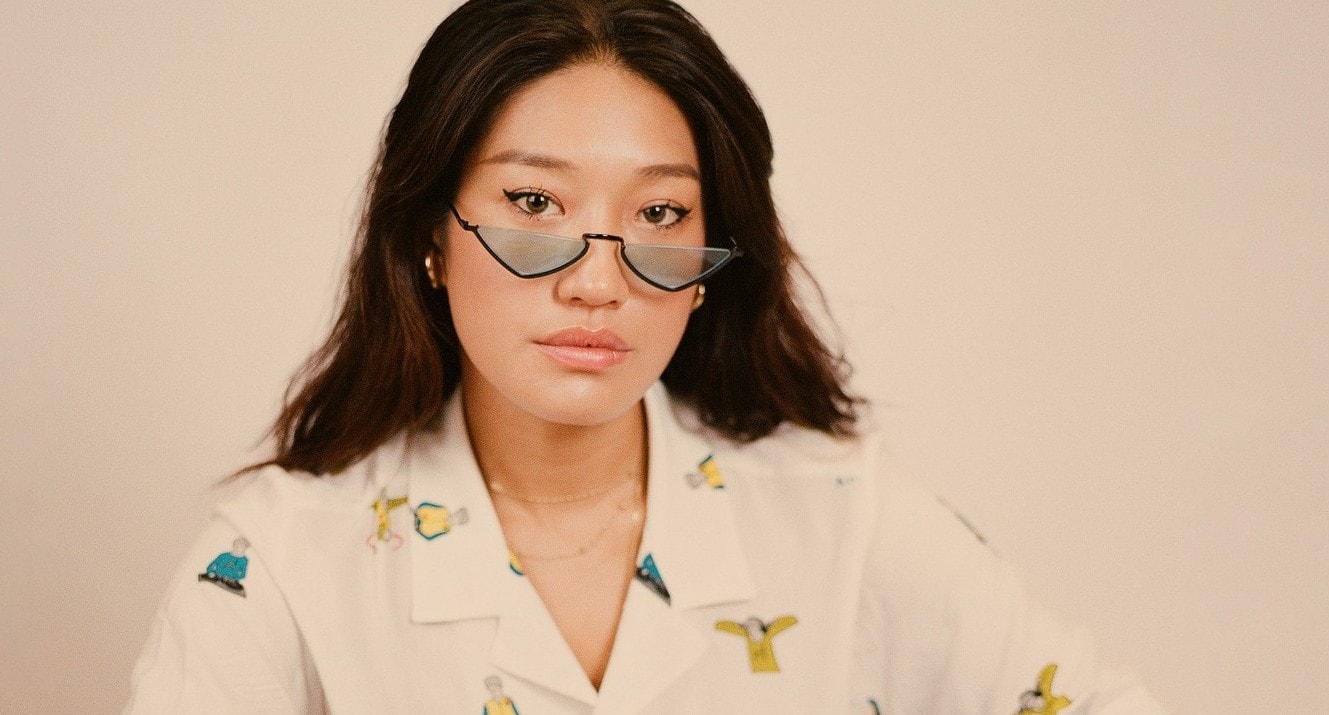 Peggy Gou has had a fruitful 2019, accomplishing major achievements in both music and fashion. The esteemed DJ introduced her record label Gudu Records, a DJ-Kicks compilation, became the first South Korean-born DJ to have a BBC mix and was the first female Korean DJ to play in Berghain, Berlin’s most exclusive nightclub. Although constantly on the road, Gou managed to release a collaboration with Ray-Ban, a second collection with Potato Head and launch her very own fashion label, Kirin. “It’s weird because a lot of people often call my career “a success” — I personally don’t see myself as a success because I have a lot of things I still want to achieve,” she said in an exclusive interview with HYPEBAE. “Yes, I am very grateful for what I do and where I am right now, but I don’t take anything for granted.” 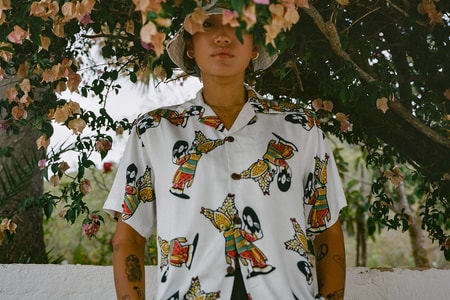 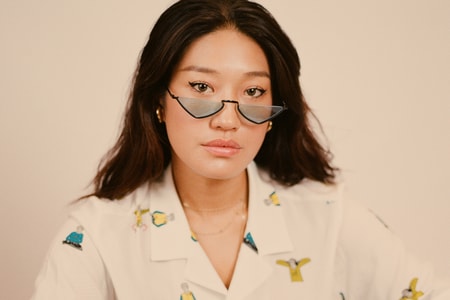 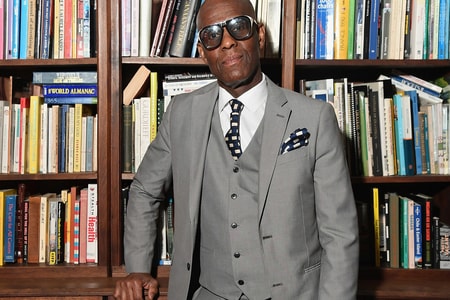 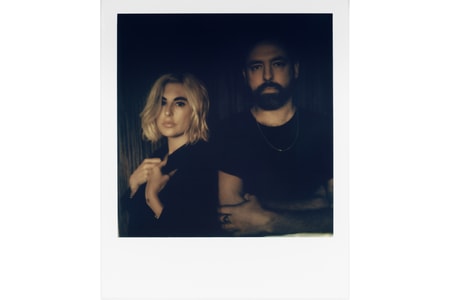 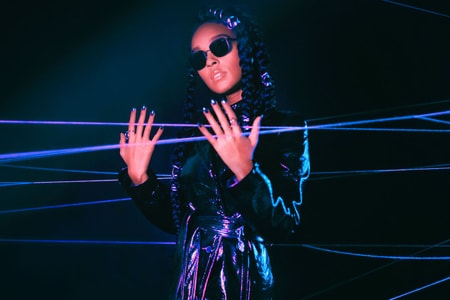