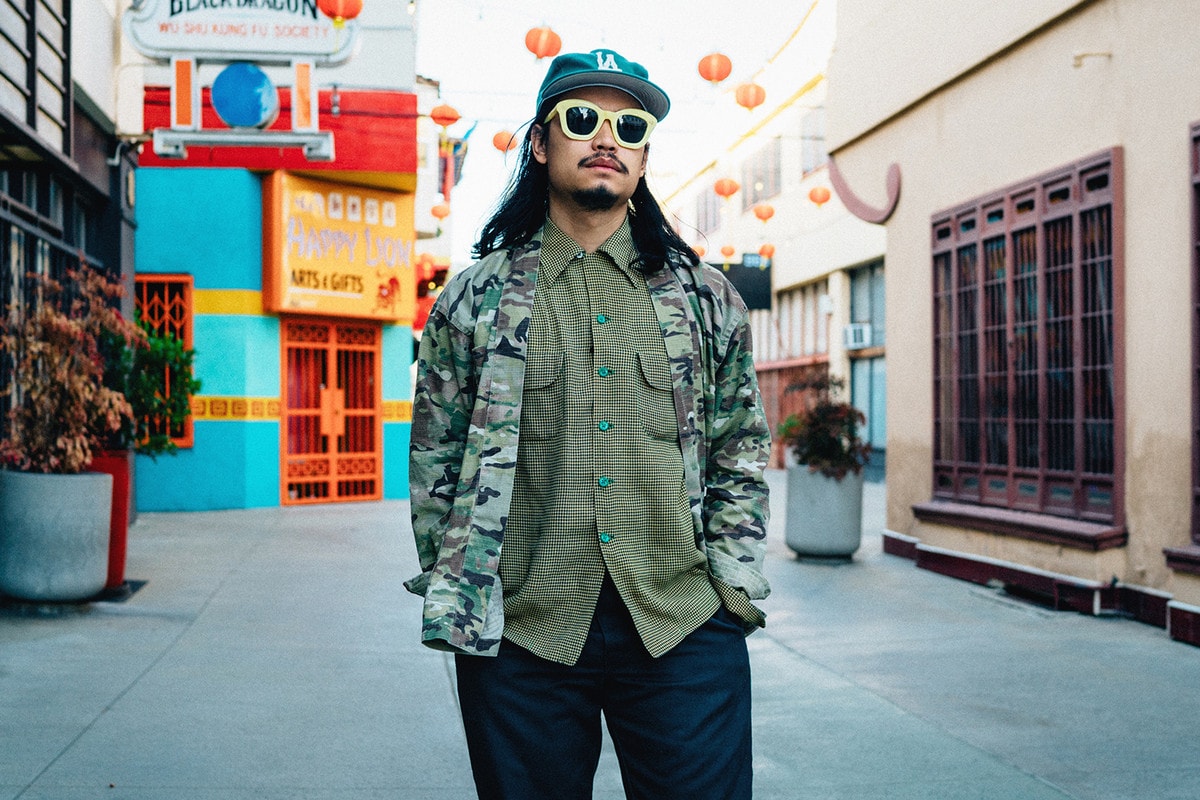 From the early days of Farm Tactics and then on to AXS Folk Technology, Kyle Ng has been a prominent figure in the West Coast streetwear fashion scene. Transitioning from fabric and dye experimentation to the more lo-fi, and graphic-heavy Brain Dead imprint shows the culmination of Ng’s past ventures coupled with his new passion.

Armed with punk, skate, and underground references, the reinvented brand’s satirical messages and bold graphics was just what the new (and older) generation was seeking in the fashion space. This year saw big leaps and bounds for Brain Dead as the brand ventured into eyewear, which was developed in its home accessories department, as well as some massive collaborations with the likes of Roa, Converse, A.P.C., and most notably, the North Face, with a return to Ng’s roots in the outdoors. 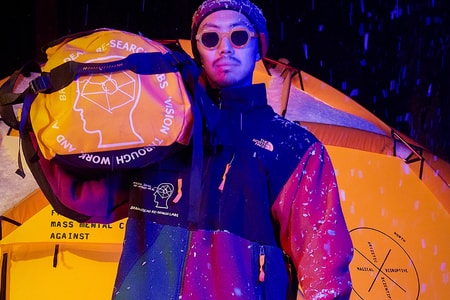 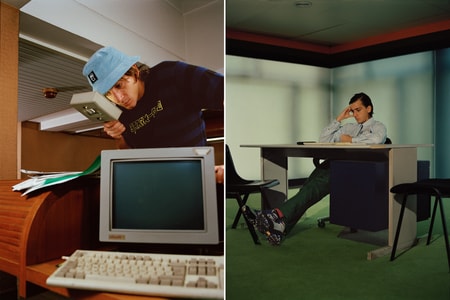 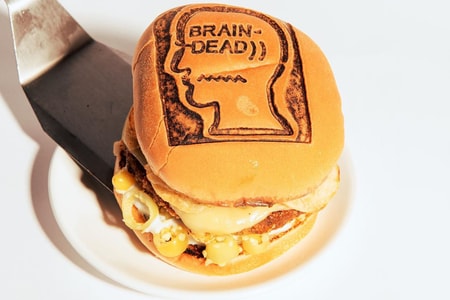 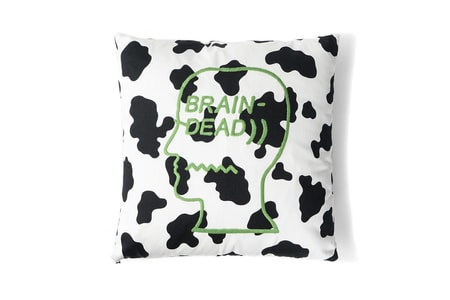 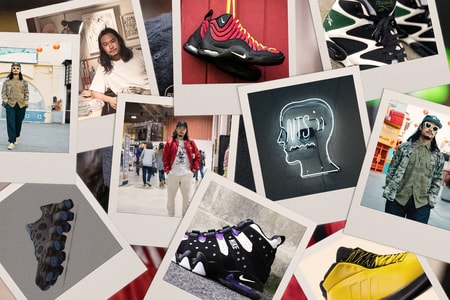 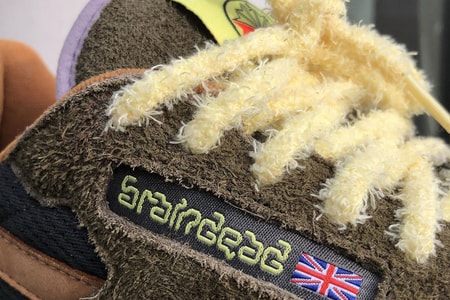