Founded in 1856 by Thomas Burberry in Basingstoke, UK, the brand started with an aim to create clothing that would protect its wearers from the harsh British weather. Almost 200 years later, with Italian designer Riccardo Tisci - formerly of Givenchy - at the helm, Burberry remains one of the most recognisable labels in the world, known for its outerwear and, of course, its famous check.
Read More 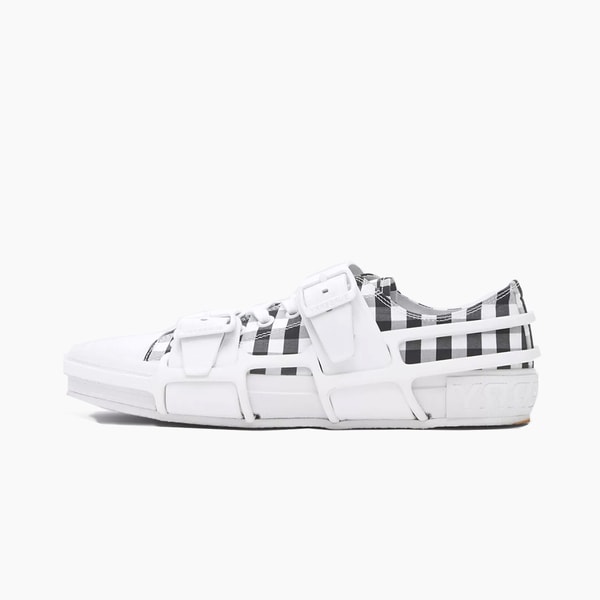 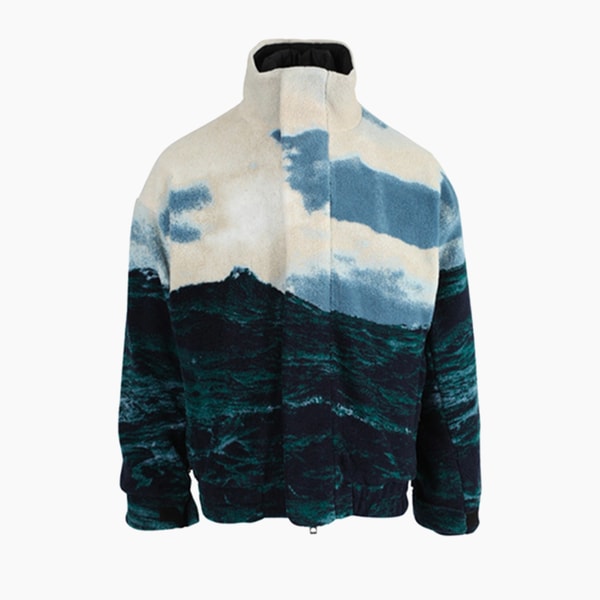 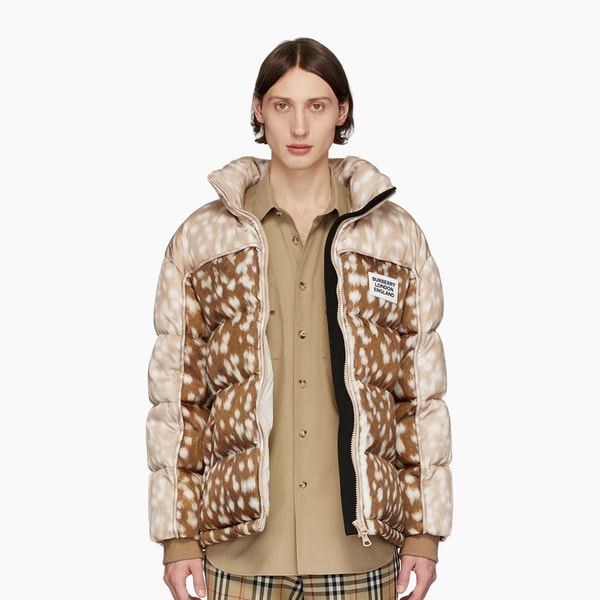 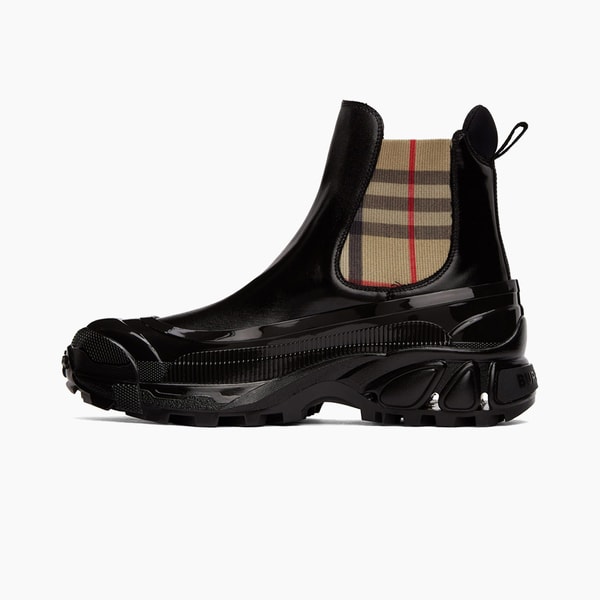 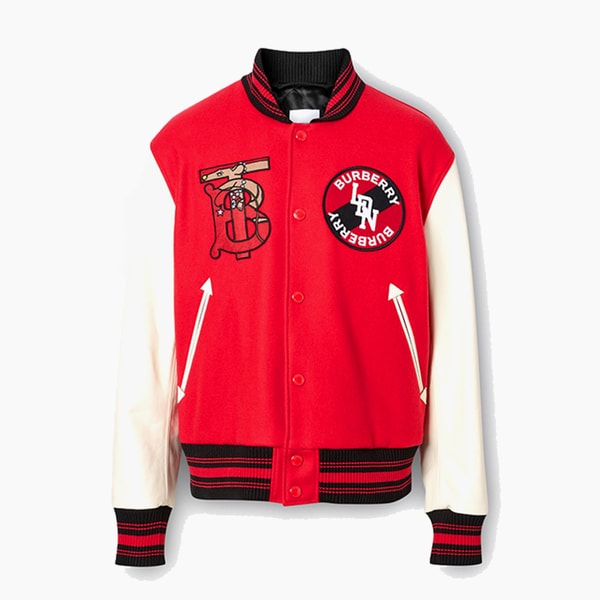 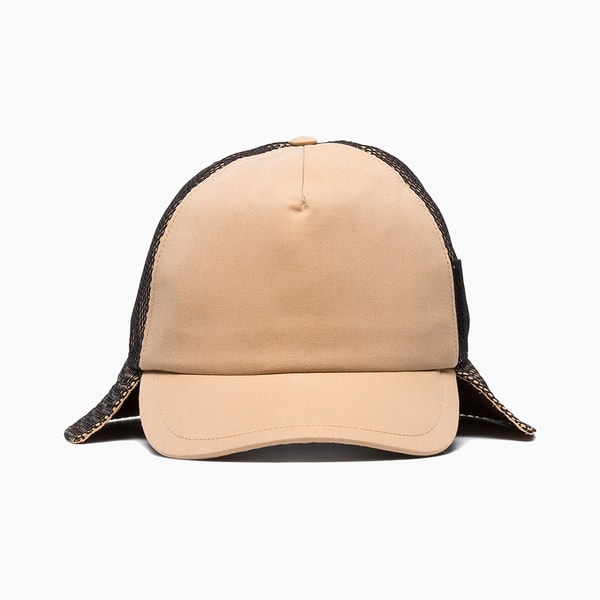 Here Are This Year's Most Luxurious Mooncakes for Mid-Autumn Festival

Is Burberry Ready To Move On From Riccardo Tisci With Daniel Lee?

Becoming the first ambassador from the South Asia Pacific region to join the house.
By Avon Dorsey/Jul 29, 2022
Jul 29, 2022
0 Comments
Fashion

Is London Fashion Week Set to Return to Its Former Glory?