Brain Dead is a Los Angeles-based creative collective of artists and designers, as well as a streetwear brand spearheaded by designer Kyle Ng. Taking inspiration from post-punk, skateboarding and underground comics, Brain Dead is defined by its erratic, internet-based designs and prints. The brand is already sold at prominent retailers such as Union LA and Slam Hype.
Read More 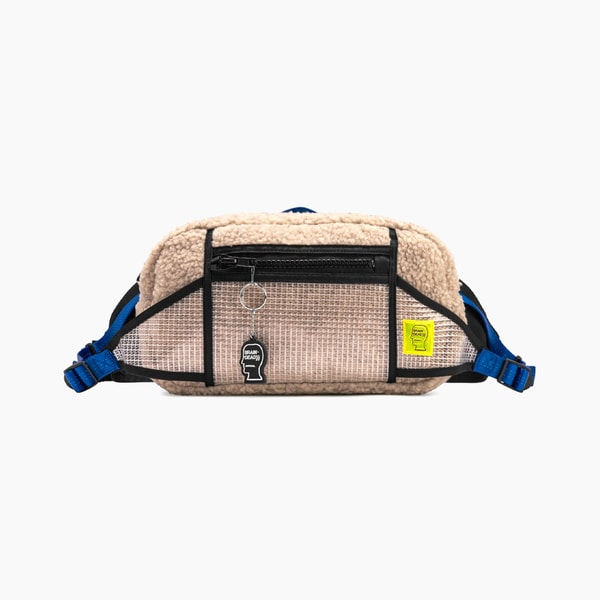 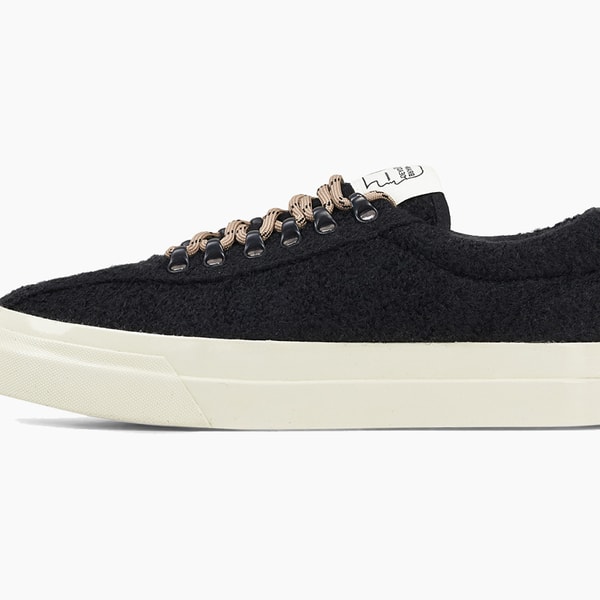 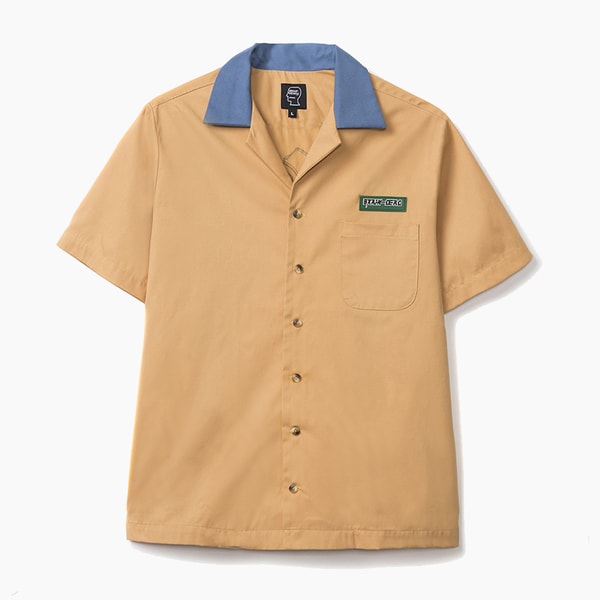 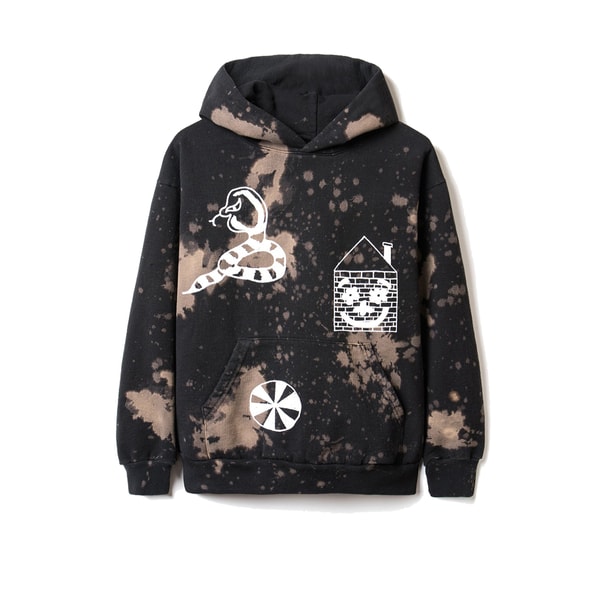 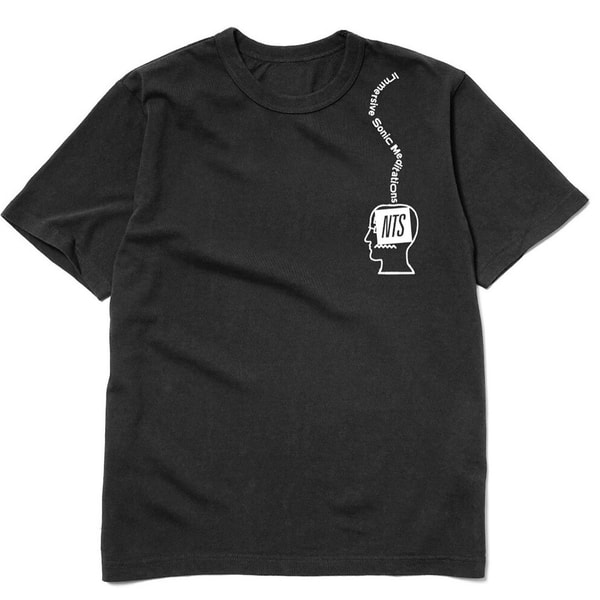 Brain Dead Fabrications Opens in the Heart of Silverlake
Entertainment

A gallery space nestled in the heart of Silverlake.
By Shawn Ghassemitari/Sep 2, 2021
Sep 2, 2021
0 Comments
Fashion

Brain Dead Fabrications Opens in the Heart of Silverlake

A permanent brick-and-mortar in conjunction with Dickies.
By Shawn Ghassemitari/Sep 2, 2021
Sep 2, 2021
0 Comments
Fashion

Take a Look Inside the Brain Dead Studios Multi-Space