Magugu delivers pieces that are inspired by his African heritage, referencing cultural roots in a modern, graphic-heavy approach. For his 24S debut, the emerging designer looks to the South African Black Sash revolutionary movement for inspiration and offers up a variety of mens and womenswear looks, the former being a new area of exploration for Magugu.

Menswear pieces are adaptations of their womenswear counterparts and, as a result, combine elements of tailoring with relaxed fluidity. This is seen most evidently in his Basotho Blanket Poncho, but also his Girl Seeks Blouse, which appears as a flowy button-up shirt complete with dagger collars, metal hardware and an all-over print.

Maud Barrionuevo, 24S global buying director said in a press release, “We are very proud to launch this exclusive collection with Thebe Magugu on 24S. We admire his creative process, the quality of his work and his attachment to his cultural roots. His work is the result of very personal commitment to causes dear to him, and he is an ideal spokesperson for a new generation of creatives who are as talented as they are thoughtful.”

Take a look at the exclusive Thebe Magugu collection for 24S in the gallery above, and shop everything via the 24S website now.

In other news, Raf Simons has been announced as Prada’s co-creative director. 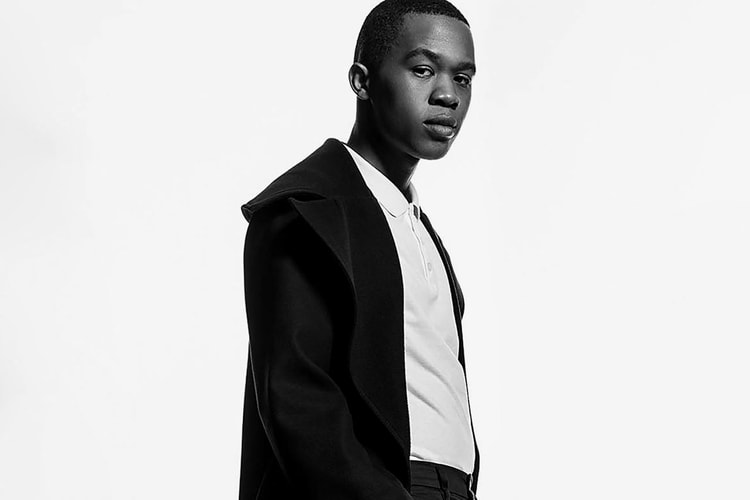 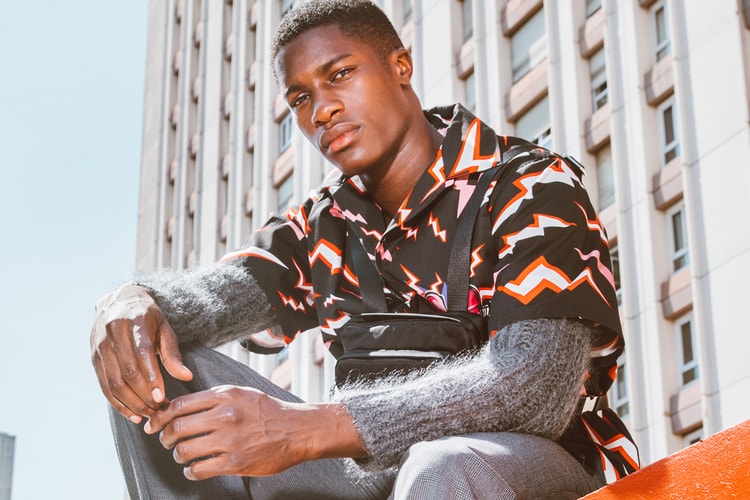 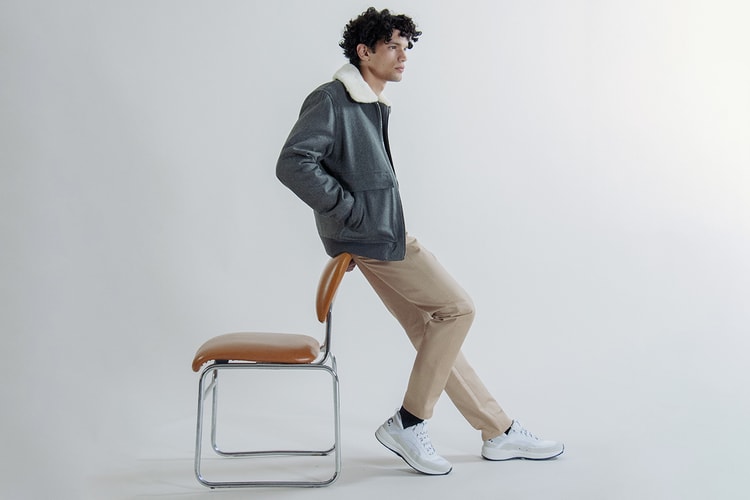 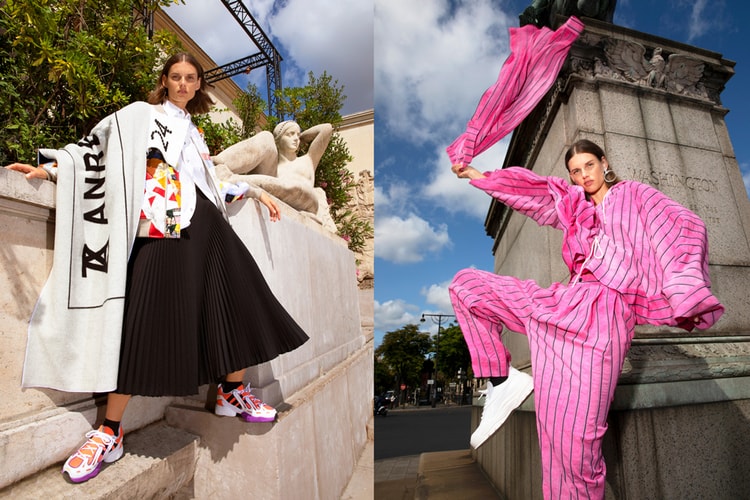 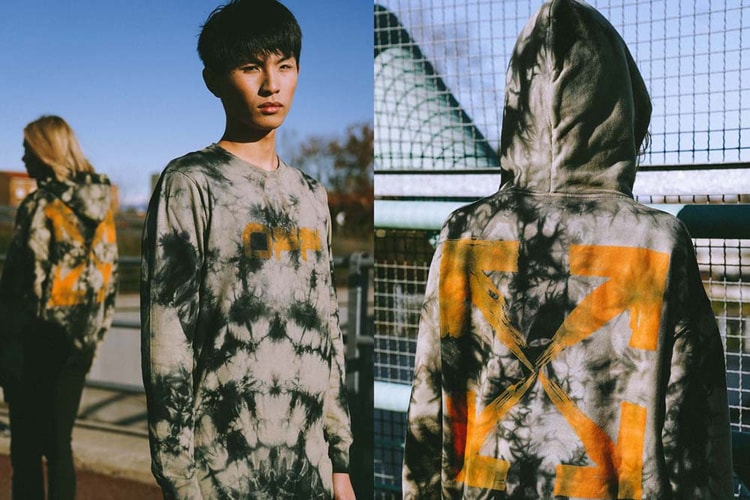 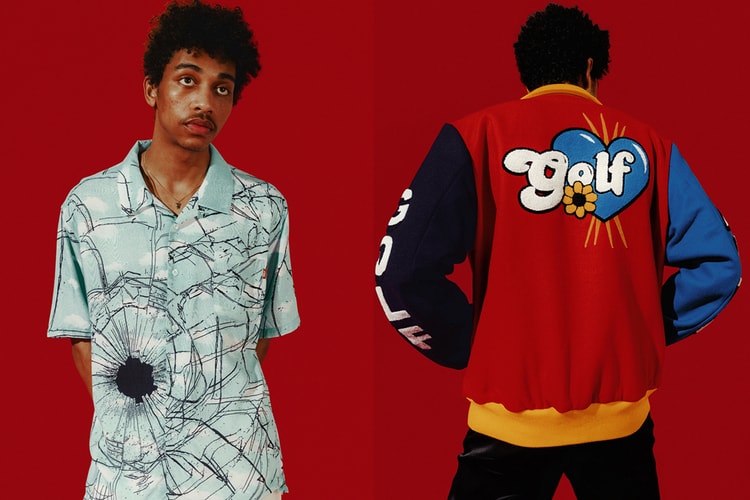 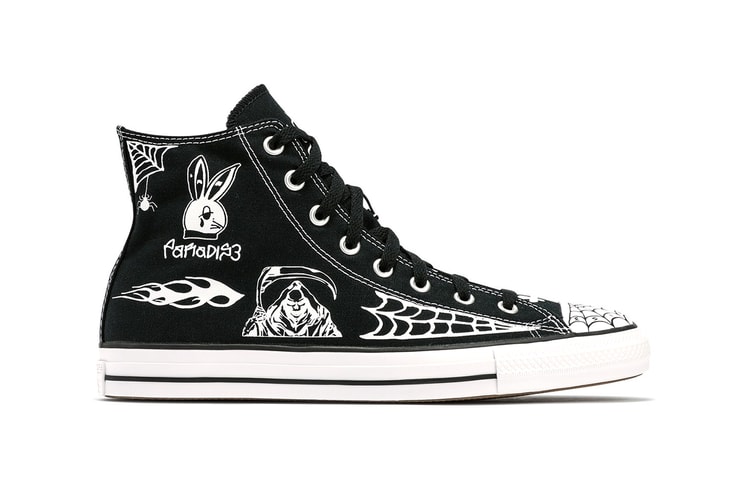 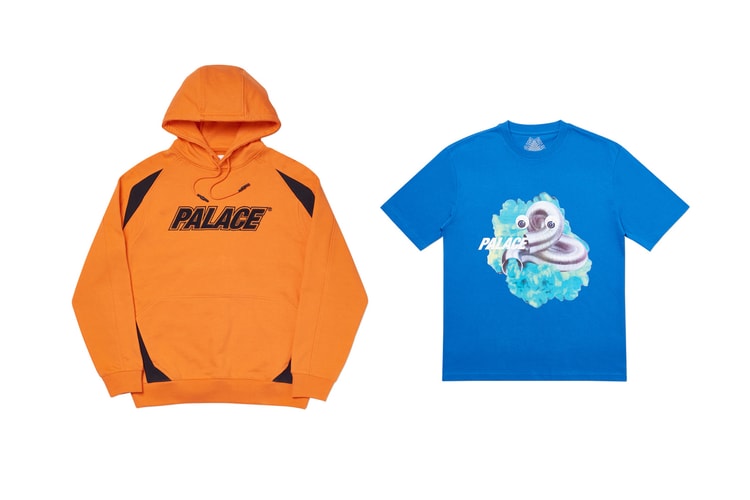 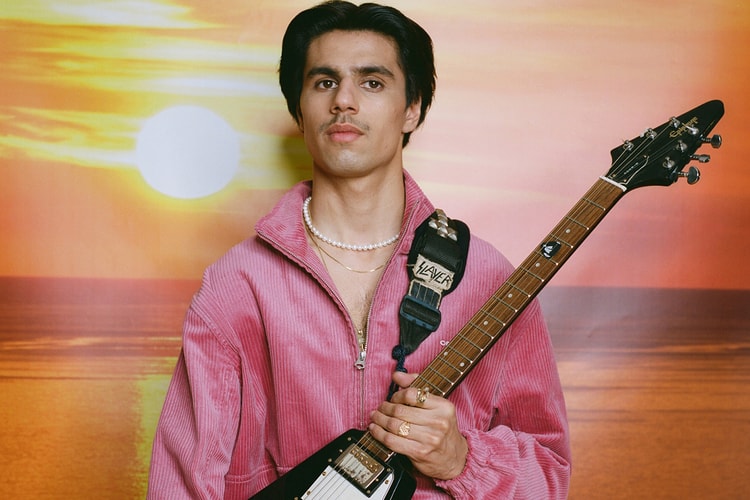