It’s been almost a calendar year since Nipsey Hussle‘s untimely and tragic passing. With the GRAMMYs just a few days away, Nipsey is up for three posthumous awards with his track “Racks In The Middle” garnering nominations for Best Rap Song and Best Rap Performance while “Higher” earned a nod for Best Rap/Sung Performance. The 62nd GRAMMY Awards will also pay tribute to the late, great emcee with a performance from some of his closest collaborators and a few legends. Gospel musician and choir director Kirk Franklin, DJ Khaled, John Legend, Meek Mill, Roddy Ricch and YG will take the stage for a primetime medley of some of Hussle’s greatest hits. Roddy Ricch, who currently scored both a number one album and song for Please Excuse Me for Being Antisocial was featured on the original “Racks In The Middle” release.

“An activist, entrepreneur and rapper, Nipsey Hussle had a lasting impact on not just his community, but also the culture at large,” Ken Ehrlich, GRAMMY Awards executive producer, said in a press release. “There is no denying the influence he had and his legacy will be felt for generations to come. We are honored to bring together this amazing group of artists to celebrate Nipsey’s life and pay tribute to his many contributions to music. It’s sure to be a memorable performance.”

The 62nd Annual GRAMMY Awards will air on CBS on Sunday, January 26 at 8:00 PM EST. Stay tuned for more details as the award show nears and revisit the 2020 GRAMMY Nominees. In other news, the GRAMMYs also added Tyler, The Creator and Aria Grande as performers. 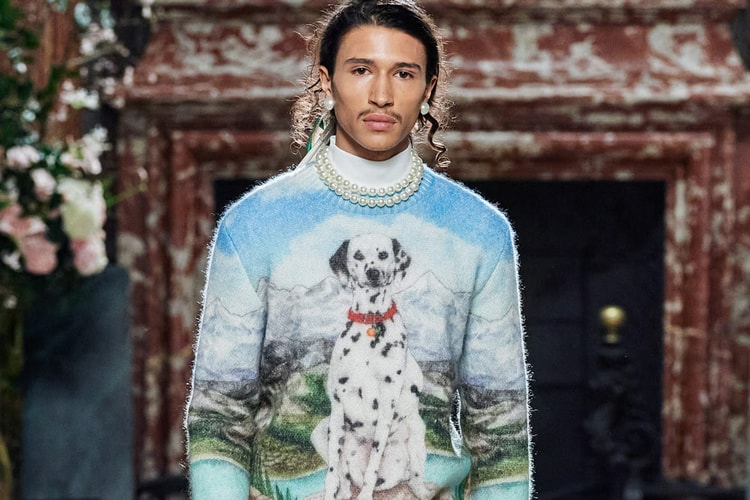 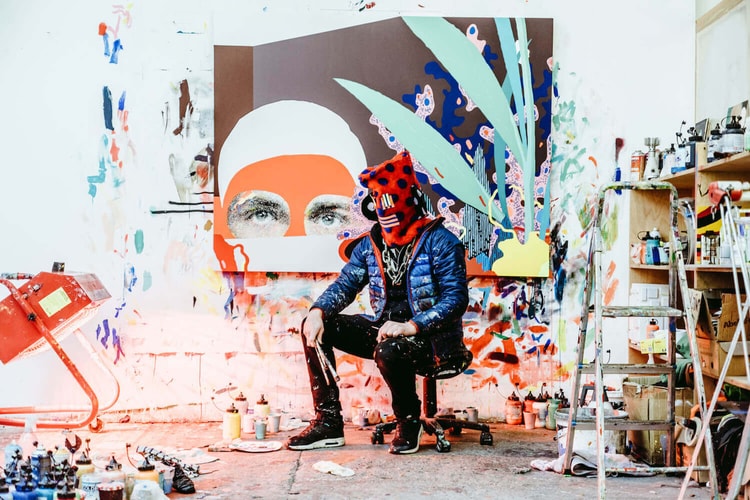 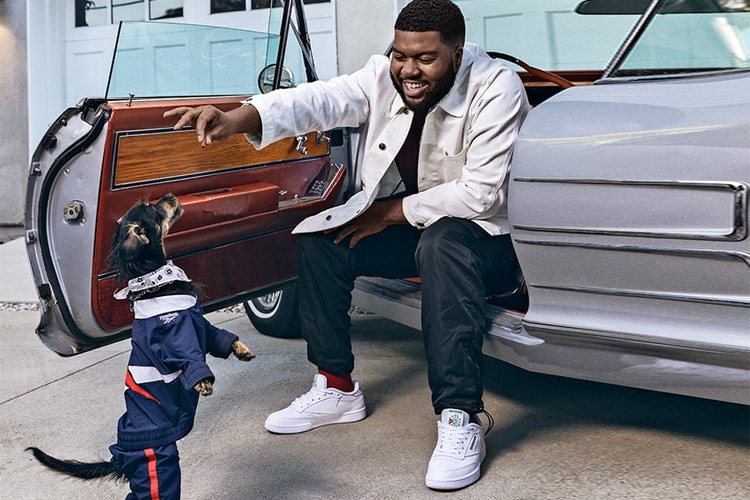 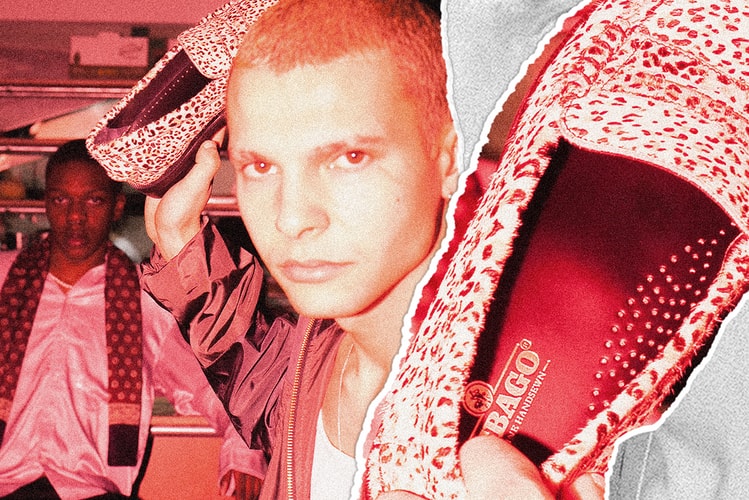 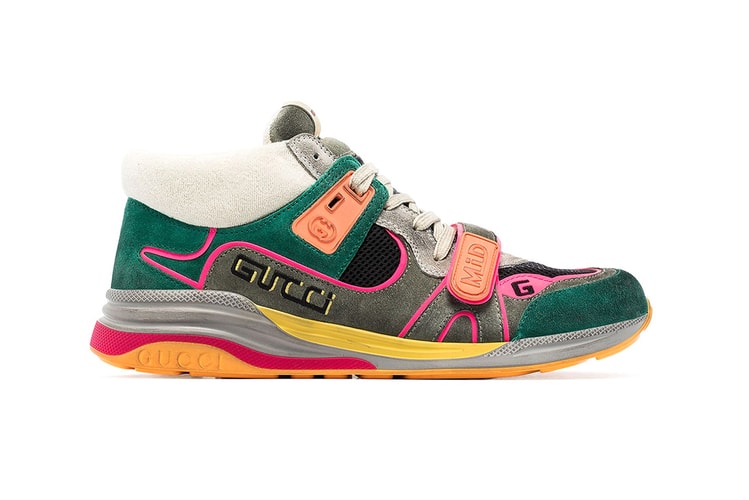