Supreme Fall/Winter 2019 collection tees have been revealed, with a selection of graphic tees led by a season opener photo T-shirt.

For FW19, American singer Mary J Blige is featured as this season’s photo tee, with her gold signature script across the classic image stating “Real Love.” The brand is also highlighting its retail presence, with two separate images depicting its brick and mortar. One displays a Supreme banner playfully similar to a smiling face, while another lists the “authorized dealers” across the globe and their international phone numbers. A “Heaven and Earth” graphic arrives on the clean side of imagery choices, while a tee that has a bottle of lotion print is more of the playful variety. Lastly, a smoke curl logo will surely be a favorite for fans who are looking for something simple in execution but loud in the New York label’s branding.

Look for the collection to release on August 22 at Supreme’s NY, LA and European locations, while Japan should see an August 24 release. Supreme’s online store is expected to release the items on August 26. For more from the latest collection, make sure to also check out offerings in the following categories: 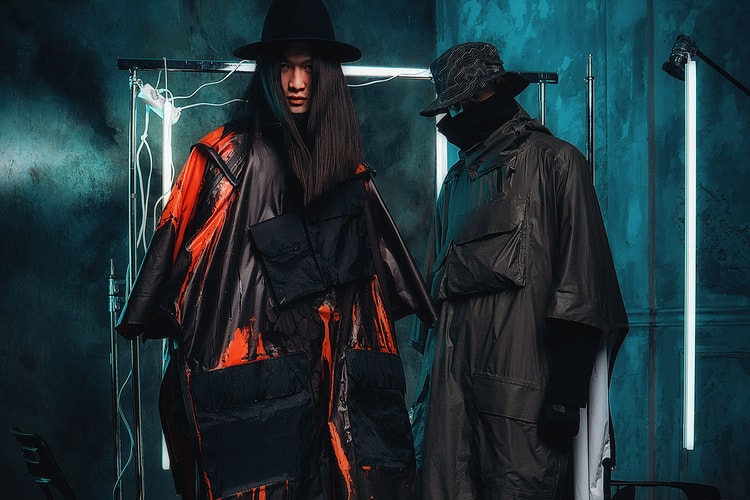 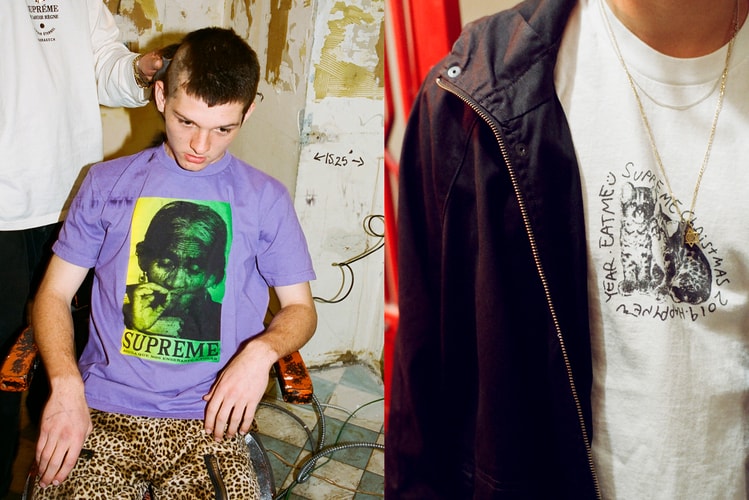 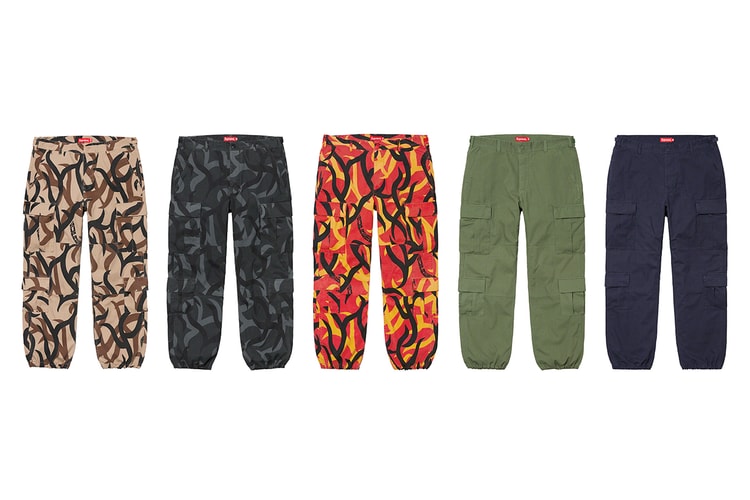 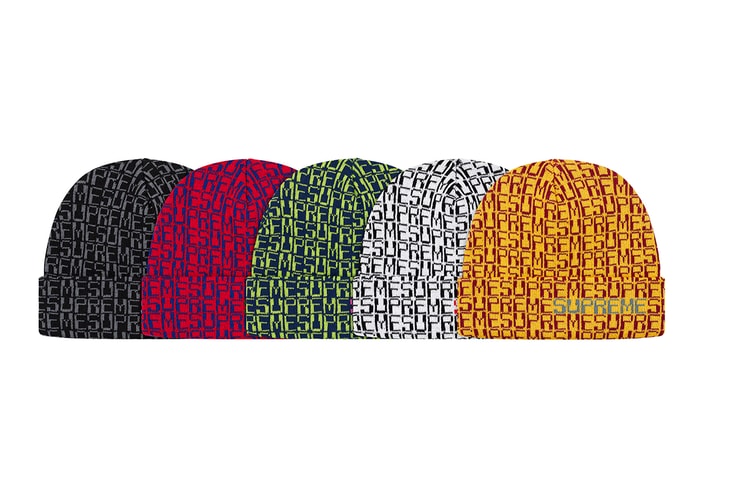 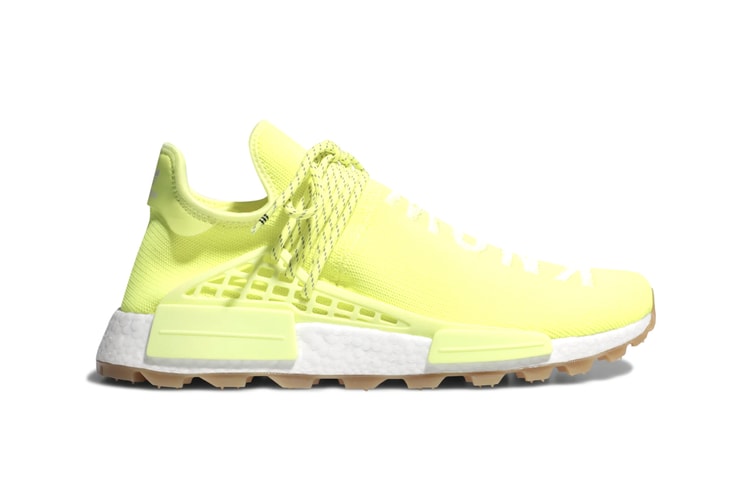 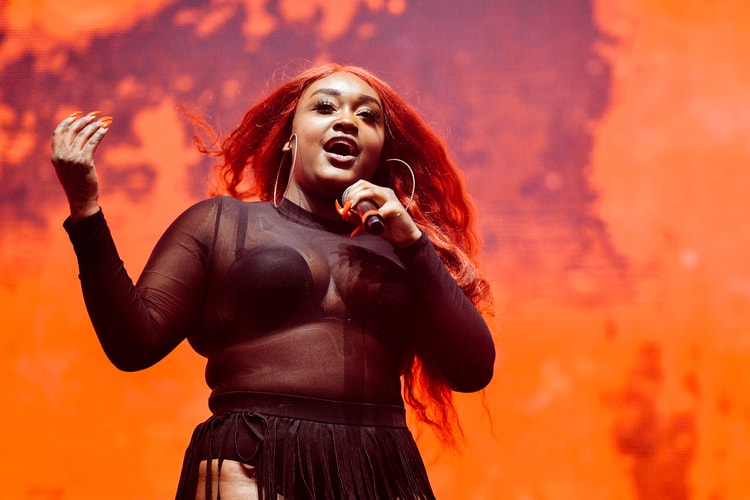 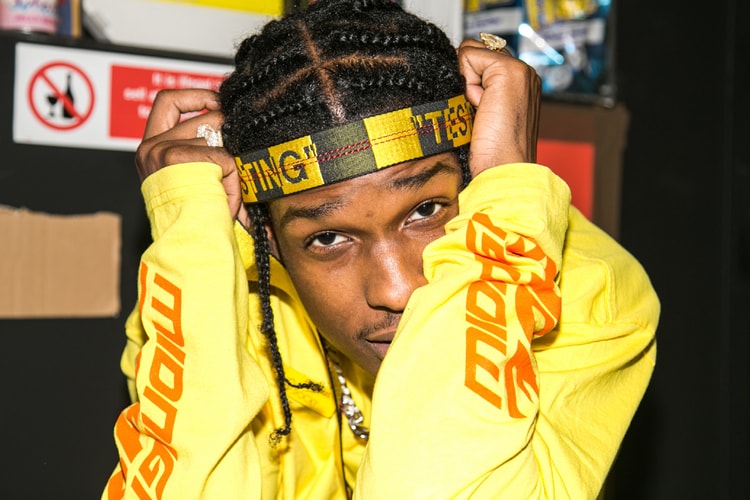