UPDATE (August 13, 2019): Amidst backlash for what some claim to be Bruce Lee‘s “caricature” of a character in Once Upon a Time in Hollywood — with criticism from Bruce Lee’s daughter Shannon Lee herself and the character’s actor Michael Moh explaining his side of the story — Quentin Tarantino has finally opened up about the controversy during a press conference in Moscow.

Starting off by saying “Bruce Lee was kind of an arrogant guy,” Tarantino went on to explain that his portrayal of the martial artist was based on facts: “The way he was talking, I didn’t just make a lot of that up. I heard him say things like that, to that effect. If people are saying, ‘Well he never said he could beat up Muhammad Ali,’ well yeah, he did. Not only did he say that, but his wife, Linda Lee, said that in her first biography I ever read. She absolutely said that.”

The renowned director went on to address another point of controversy, which was how Brad Pitt’s character Cliff Booth could win against Bruce Lee in a fight. “Could Cliff beat up Bruce Lee? Brad would not be able to beat up Bruce Lee, but Cliff maybe could. If you ask me the question, ‘Who would win in a fight: Bruce Lee or Dracula?’ It’s the same question. It’s a fictional character. If I say Cliff can beat Bruce Lee up, he’s a fictional character so he could beat Bruce Lee up,” says Tarantino. “The reality of the situation is this: Cliff is a Green Beret. He has killed many men in WWII in hand-to-hand combat. What Bruce Lee is talking about in the whole thing is that he admires warriors. He admires combat, and boxing is a closer approximation of combat as a sport. Cliff is not part of the sport that is like combat, he is a warrior. He is a combat person.”

In the end, Tarantino added that “If Cliff were fighting Bruce Lee in a martial arts tournament in Madison Square Garden, Bruce would kill him. But if Cliff and Bruce were fighting in the jungles of the Philippines in a hand-to-hand combat fight, Cliff would kill him.”

UPDATE (August 5, 2019): Since Shannon Lee‘s critical comments on how Quentin Tarantino portrayed her father Bruce Lee in Once Upon a Time in Hollywood, actor Michael Moh — who portrayed the legendary martial artist in Tarantino’s current film — has explained in an interview with Birth. Movies. Death. why he played the character in such an animated way.

During the interview, when explaining how Bruce Lee was in his mind “literally a god,” Moh did suggest that the original script had portrayed the expert martial artist in a questionable light: “I’m not going to tell you what the original script had exactly, but when I read it, I was so conflicted because he’s my hero.” Despite saying this, Moh maintains that Tarantino is a fan of Bruce Lee and had nothing but respect for the Hong Kong-American actor, asserting that “I knew from the jump, Tarantino loves Bruce Lee; he reveres him.”

Aside from his caricature-like portrayal of the ’60s actor, moviegoers and fans of Bruce Lee also found issue with the part where their idol gets defeated by Brad Pitt’s character Cliff Booth upon challenging him to a fight, arguing there was no way the martial arts expert would have lost. Addressing this, Moh points towards the importance of the scene in establishing Cliff Booth’s character, and explained that Bruce Lee had underestimated his opponent after easily taking the first round: “In the film it was a challenge — ‘best two out of three.’ I got the first point — I knocked him on his ass first. And Bruce at that time was so cocky and maybe got a little excited and he didn’t know Cliff Booth has killed dozens of people with his bare hands — and that’s what people may not realize up until that moment in the film. It’s a hugely important scene — what better way to show how dangerous Cliff is than for him to show up and even match him for a little bit with Bruce?”

More importantly, Moh insists that the fight had in fact ended in a tie and not a loss on Bruce Lee’s end. “At that moment when I get slammed, that’s when Bruce realizes, oh shit, this guy is not just a stunt guy,” he said. “Because Bruce didn’t always have the most affection for stuntmen; he didn’t respect all of them, because he was better than all the stunt guys. So after I got slammed, I get serious. And then we get into this scuffle, which is stopped — so it’s a tie,” the actor says. I can see how people might think Bruce got beat because of the impact with the car, but you give me five more seconds and Bruce would have won. So I know people are going to be up in arms about it, but when I went into my deep dive of studying Bruce, he more than anybody wanted people to know he’s human.”

ORIGINAL STORY (July 31, 2019): Shannon Lee, daughter of actor and martial artist Bruce Lee, has openly criticized Quentin Tarantino for his misportrayal of her father in the director’s ninth film, Once Upon a Time in Hollywood.

The movie features Bruce Lee as a character in multiple scenes, played by Michael Moh, who Lee said was “directed to be a caricature.” In particular, the international sensation’s daughter recalled how “It was really uncomfortable to sit in the theatre and listen to people laugh at my father.”

While Lee explained that Bruce — who trained many Hollywood stars in martial arts during his time — always refused to fight an opponent who was not also a professional fighter, instead “here, he’s the one with all the puffery and he’s the one challenging Brad Pitt.”

“I can understand all the reasoning behind what is portrayed in the movie. I understand that the two [lead] characters are antiheroes, and this is sort of like a rage fantasy of what would happen … and they’re portraying a period that clearly had a lot of racism and exclusion,” Lee said. “I understand they want to make the Brad Pitt character this super-badass who could beat up Bruce Lee. But they didn’t need to treat him in the way that white Hollywood did when he was alive.”

Ultimately, Lee says that “[her father] comes across as an arrogant asshole who was full of hot air, and not someone who had to fight triple as hard as any of those people did to accomplish what was naturally given to so many others.”

Elsewhere in entertainment, the John Wick television series is confirmed to be a prequel. 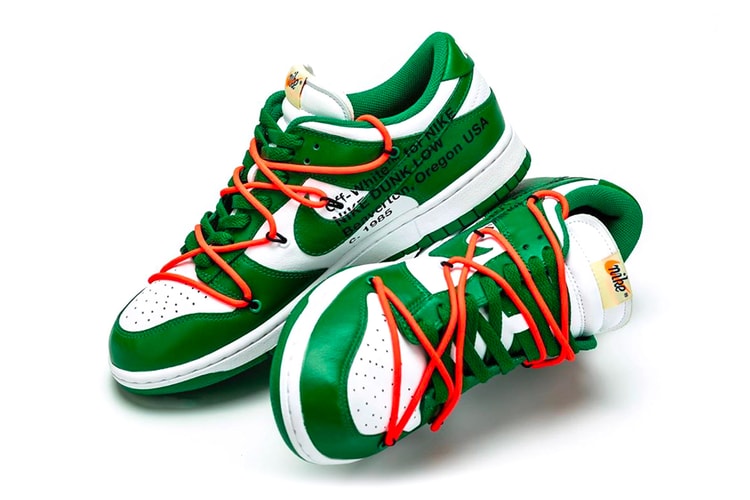 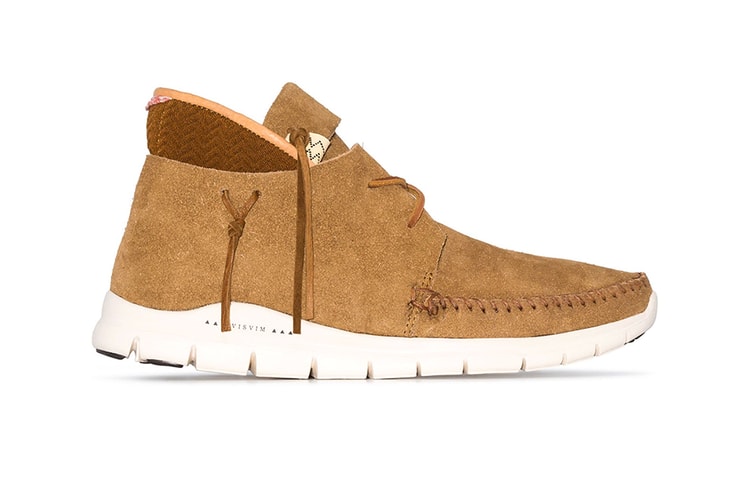 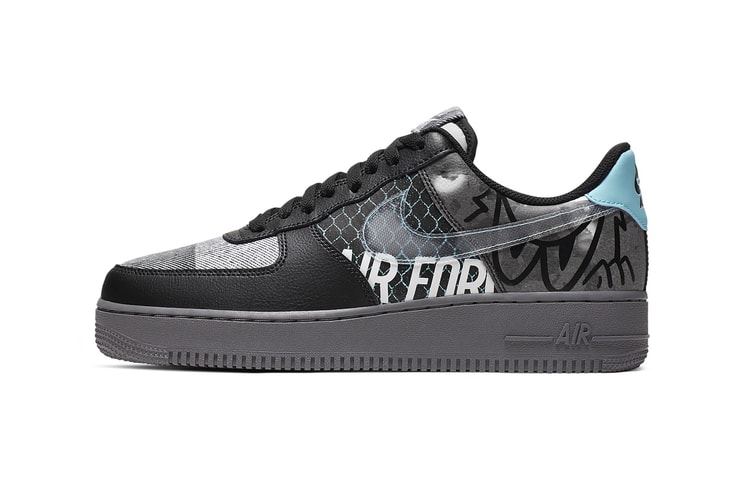 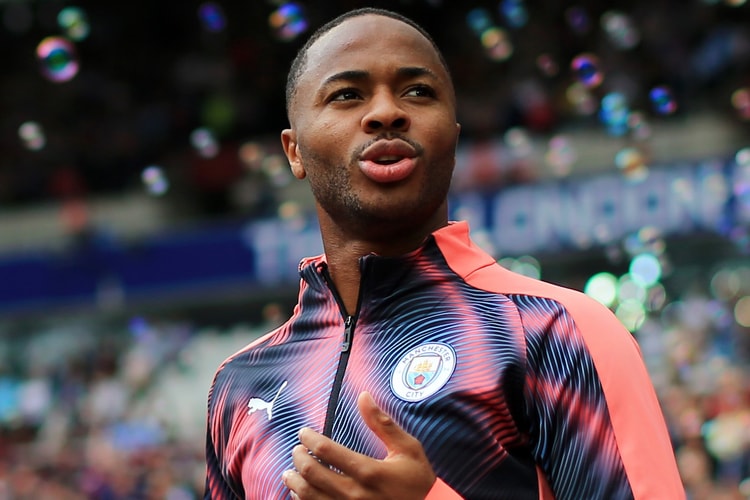 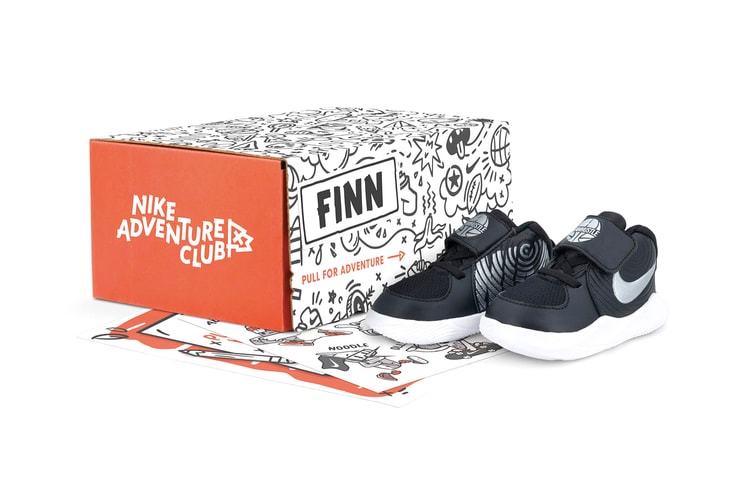 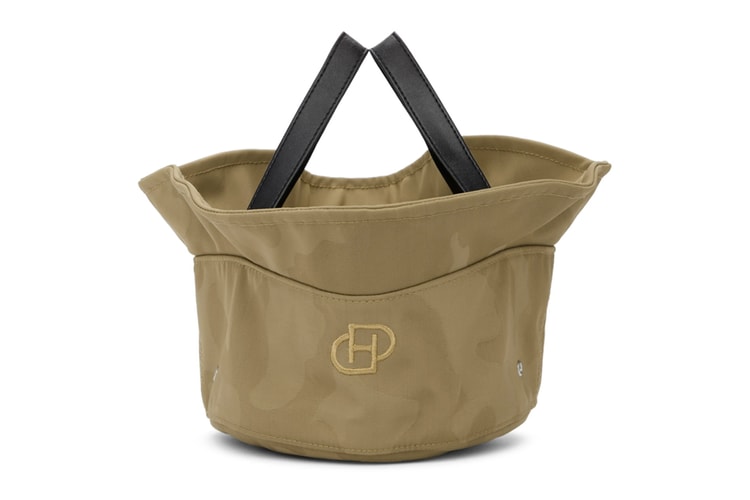