Drake might be on his way to securing another chart-topping record. According to sources, the OVO founder’s compilation album Care Package is expected to debut at No. 1 on the Billboard 200, raking in between 100,000 to 120,000 units including 15,000 to 18,000 physical album sales.

In other music news, take a listen to this week’s best new tracks with Tove Lo, Vic Mensa and more. 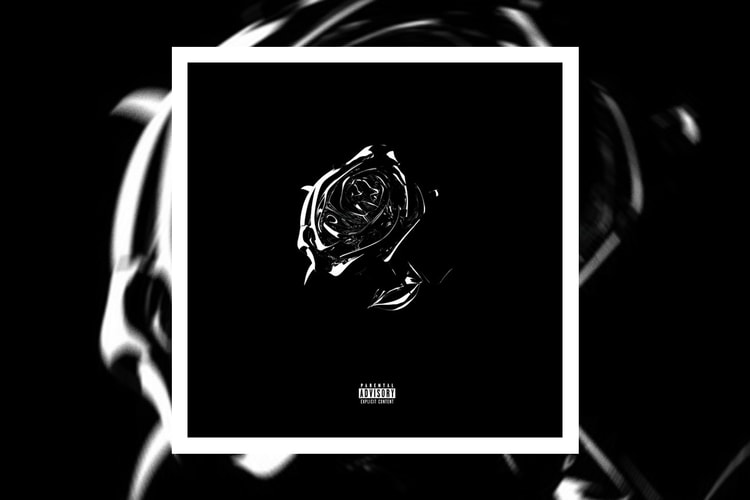 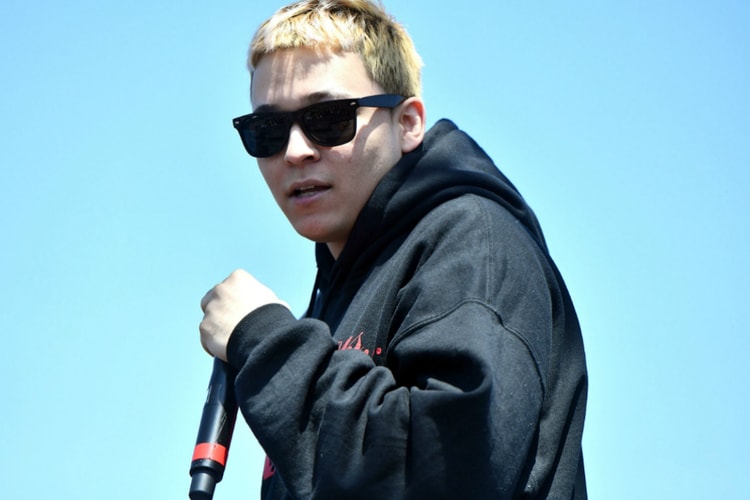 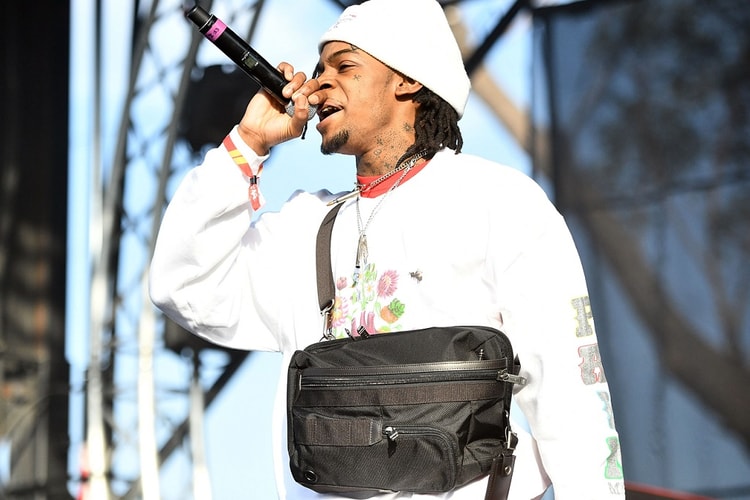 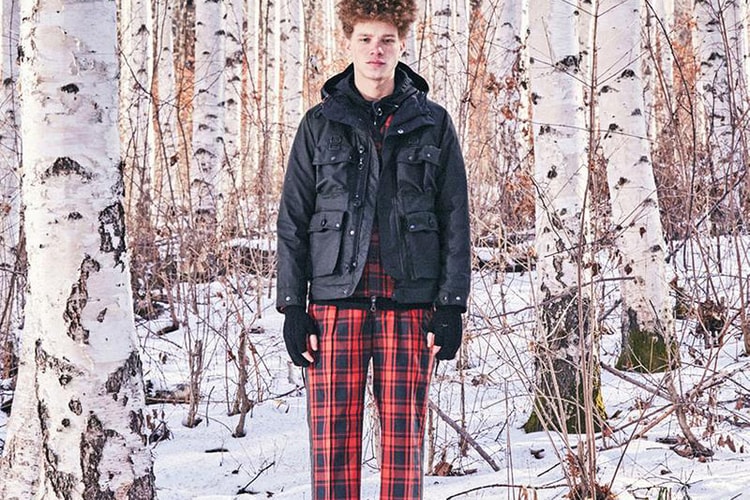 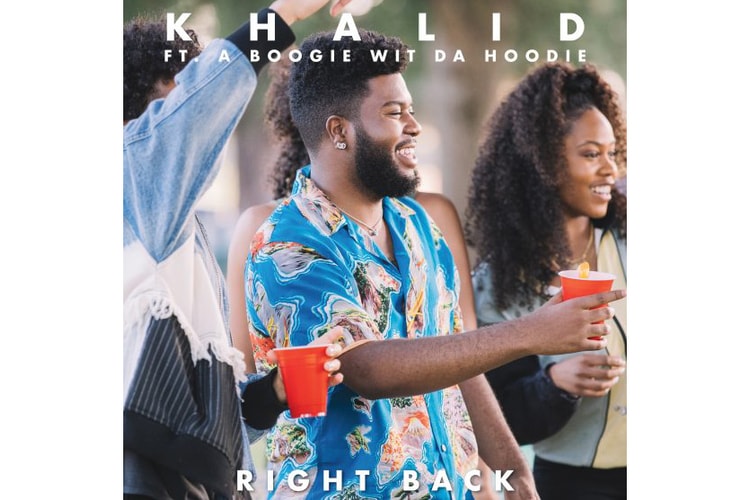 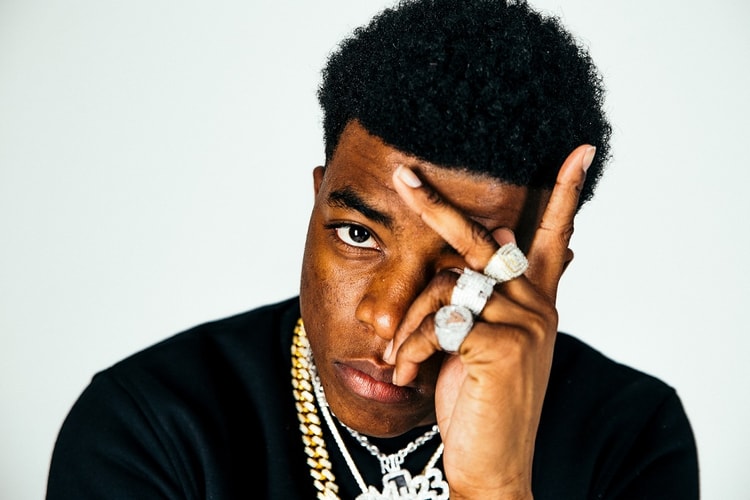