Chance the Rapper surprised fans at Chicago’s Lollapalooza with an appearance during Death Cab for Cutie’s set. The two debuted a live performance of their collaborative track “Do You Remember,” taken from Chano’s highly-anticipated debut studio album, The Big Day.

Death Cab for Cutie is only one of many unexpected guest verses on The Big Day. Chance also enlisted the likes of DaBaby, Shawn Mendes, Megan Thee Stallion and John Legend for the feature-packed record. The album is expected to debut at No. 1 on the Billboard 200.

Watch Chance and Death Cab perform “Do You Remember” live above.

In related news, take a listen to Chano’s in-depth conversation with Zane Lowe. 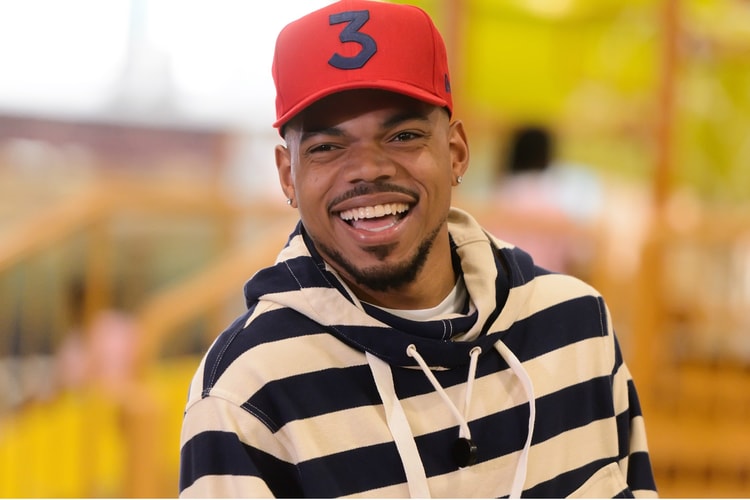 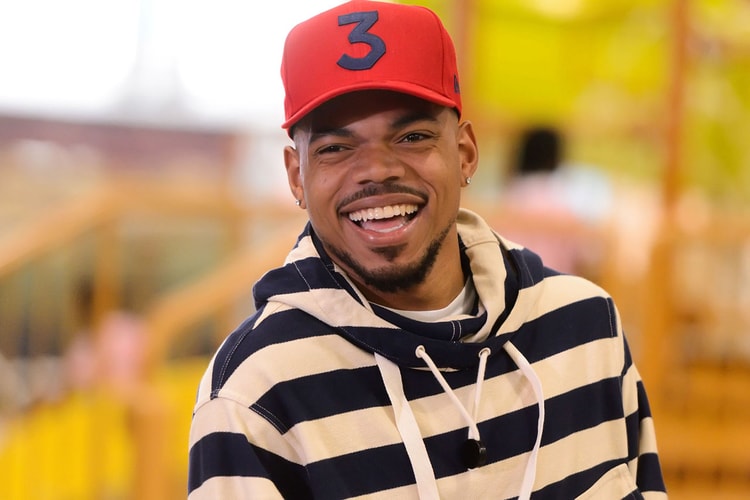 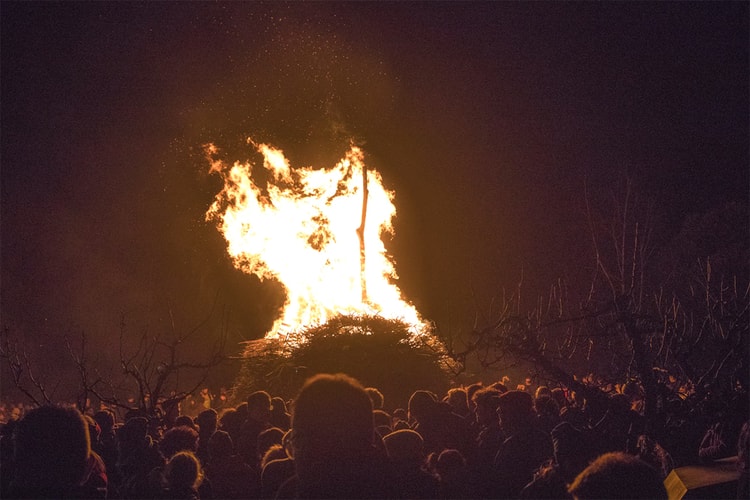 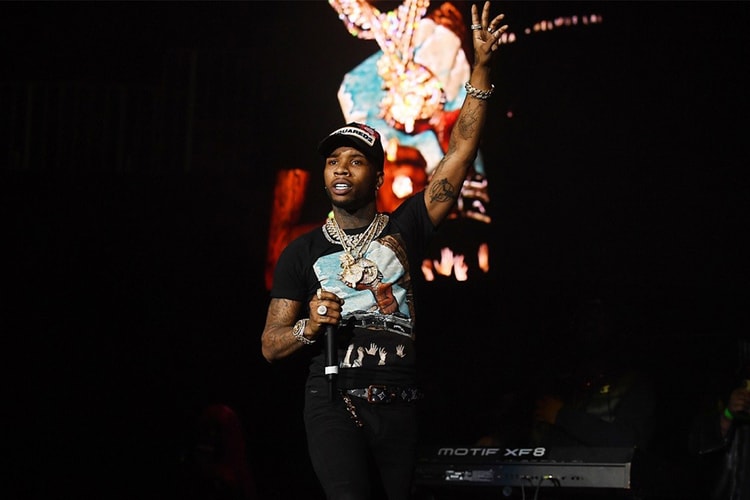 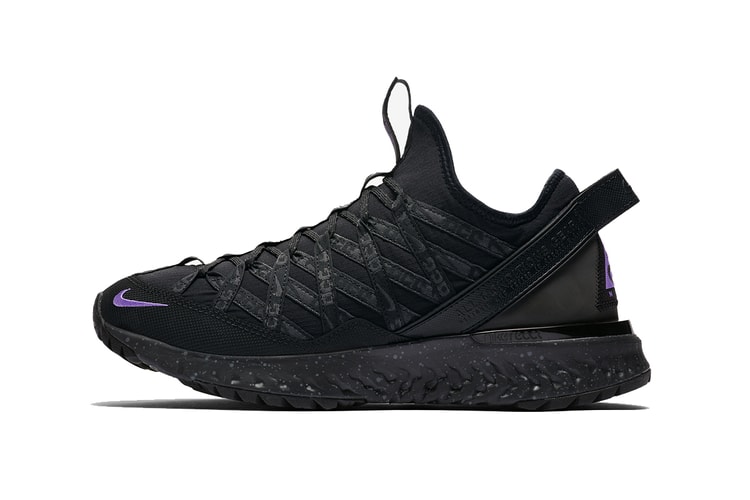 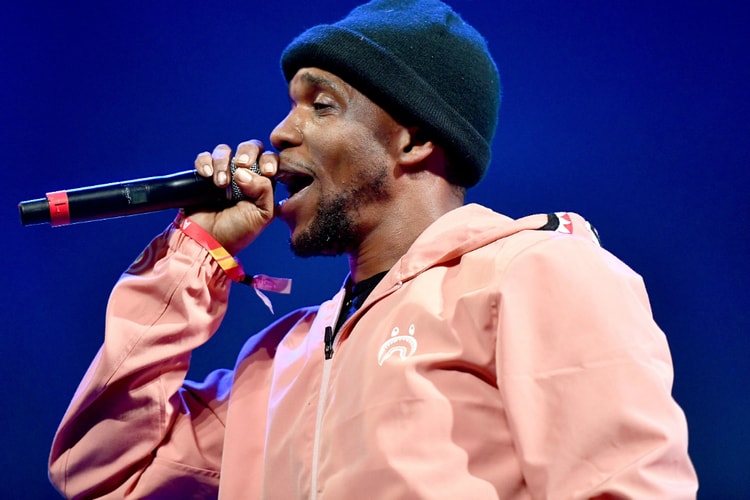 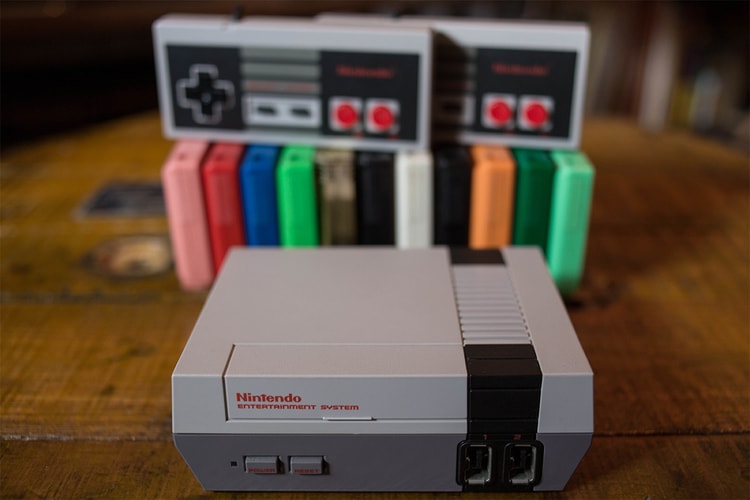 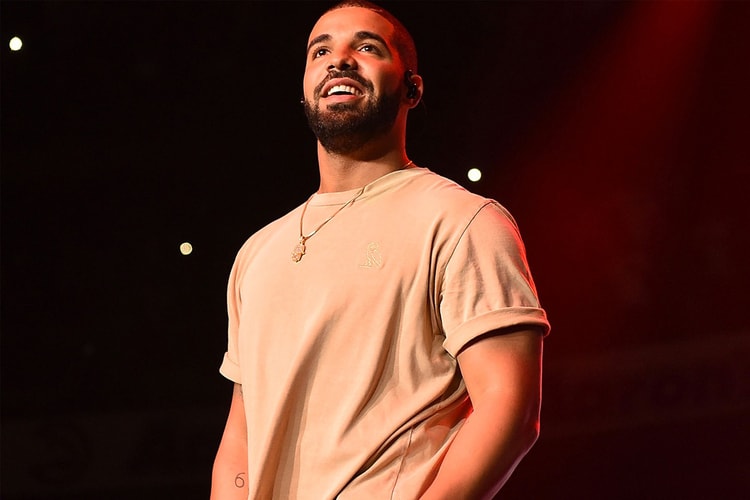