Amazon Studios has released the first trailer for The Report, which stars Adam Driver as a staffer tasked by the Senator to investigate a clandestine program the CIA started after 9/11. The film is based on true events and focuses on the creation of the Senate Intelligence Committee and its difficult investigation of the CIA’s torturous Detention and Interrogation Program.

Here’s the official synopsis for The Report:

The Report is a riveting political thriller based on actual events. Idealistic staffer Daniel J. Jones (Adam Driver) is tasked by his boss Senator Dianne Feinstein (Annette Bening) to lead an investigation into the CIA’s Detention and Interrogation Program created in the aftermath of 9/11. Tenacious by nature, he pursues the truth when others would have given up, and his explosive findings uncover a conspiracy by top government officials to destroy evidence, subvert the law, and hide a brutal secret from the American public.

The political thriller, written and directed by Scott Z. Burns (The Bourne Ultimatum), was a hit when it debuted at Sundance Film Festival earlier this year, which made Amazon Studios offer tons of money to acquire the rights. Polygon’s Matt Paches reviewed the film at the festival, stating “The Report reaches the stratosphere of All the President’s Men and Spotlight with Driver’s help. When facts roar out of the actor’s mouth, the investigation intensifies into damnation. It’s riveting, shocking, and downright cathartic.”

Check out the trailer above and watch The Report when it debuts in theaters November 15 before dropping on Amazon Prime Video on November 29. 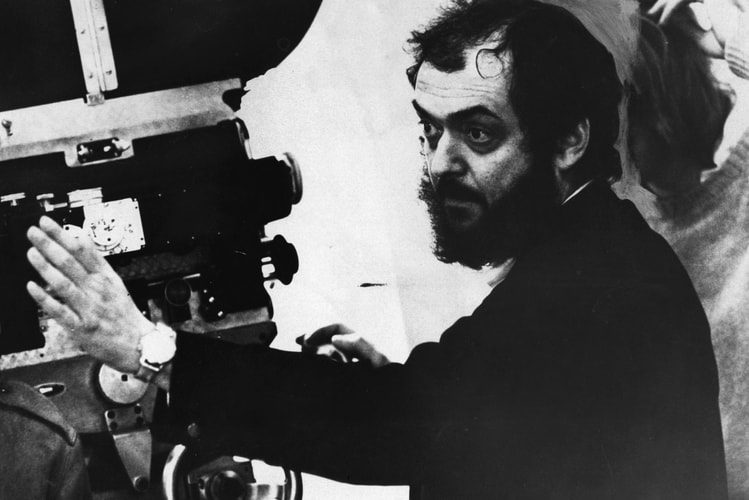 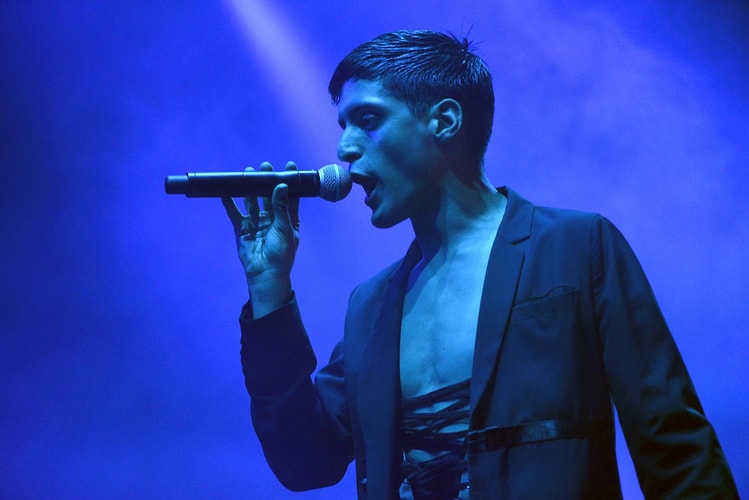 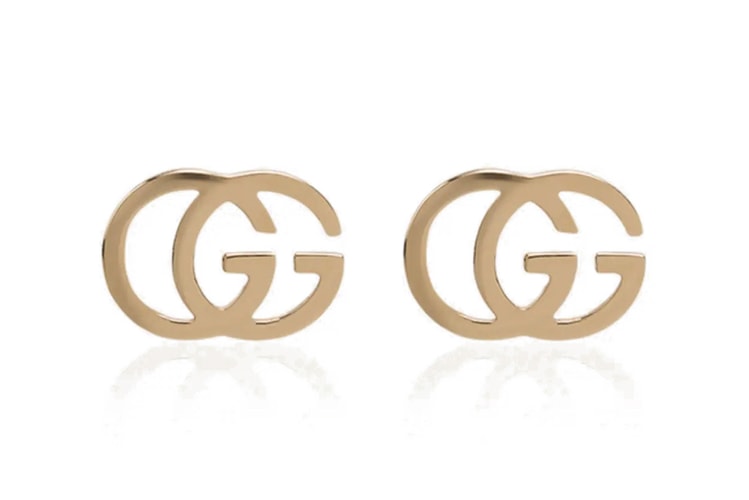 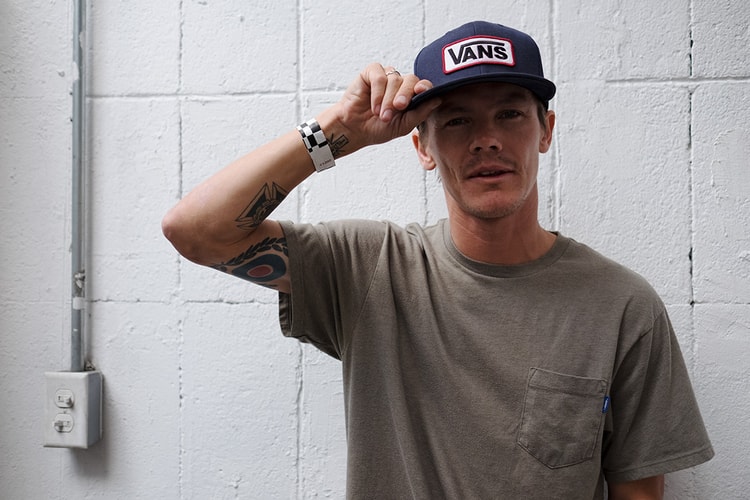 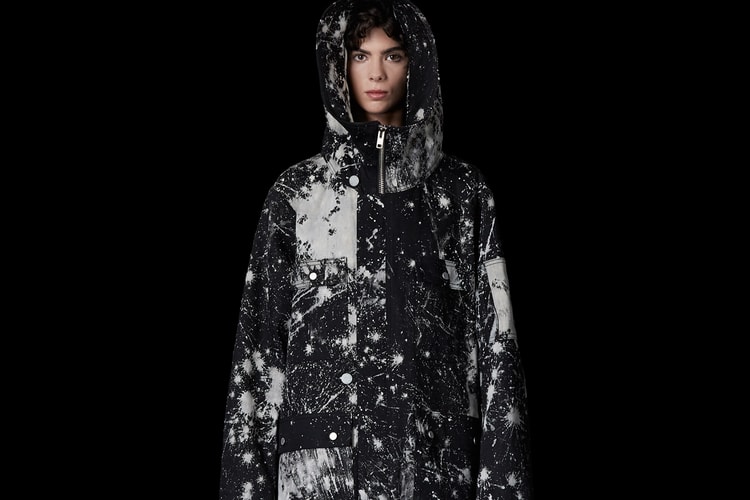 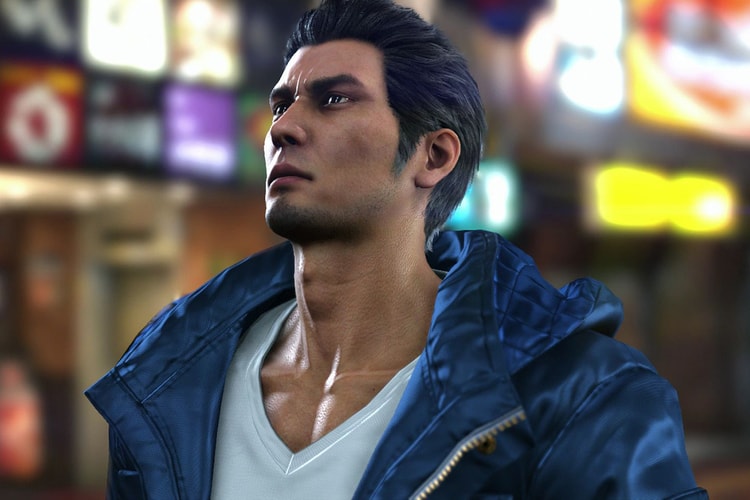