Along with sharing the release date for Revenge of the Dreamers III today, J. Cole and Dreamville have also announced a special range of limited-edition merch has also dropped.

The special range of apparel celebrates the highly-anticipated album which is slated to land this Friday, July 5. The capsule is comprised of a white T-shirt, black hoodie and cap all emblazoned with a graphic print of the ROTD III logo in a similar black, yellow and white color scheme of the album. A vinyl edition of ROTD III is also up for grabs.

Head over to rotd3.com to cop some of the items now. Each purchase will come with a digital copy of the album. Prices range from $30 USD to $65 USD.

Along with the merch and album, an accompanying documentary titled REVENGE: A Dreamville Film has also be released today. The documentary spotlights the album’s recording sessions which were held in Atlanta earlier this year. Behind-the-scenes footage will, of course, also be featured.

Revenge of the Dreamers dropping this Friday. https://t.co/3JxZT4RMqT 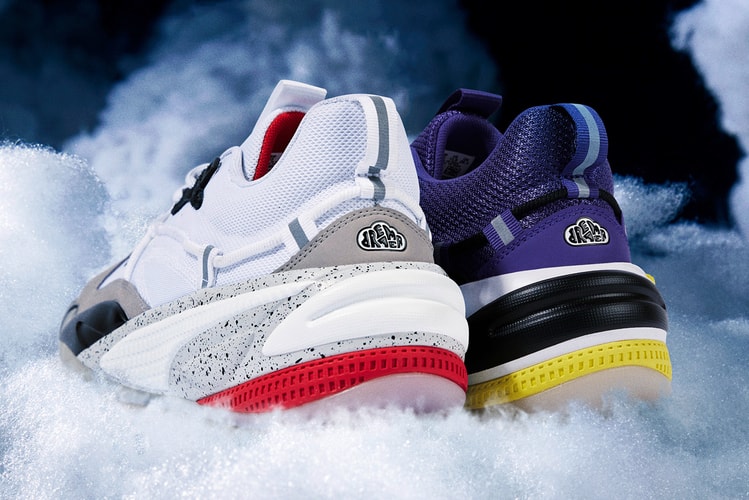 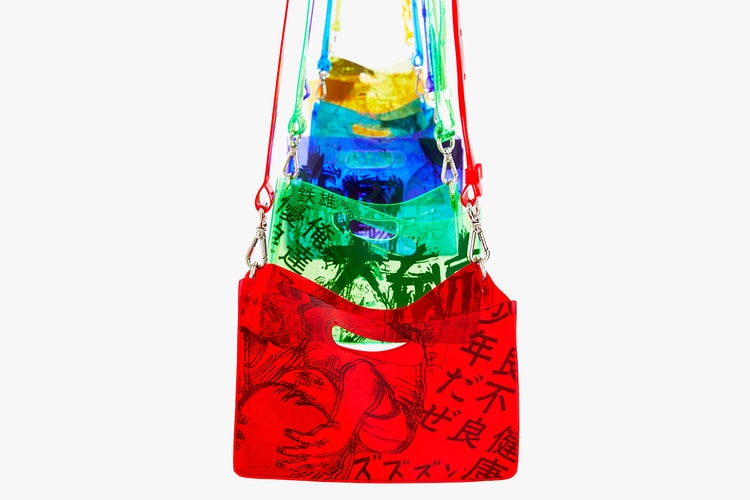 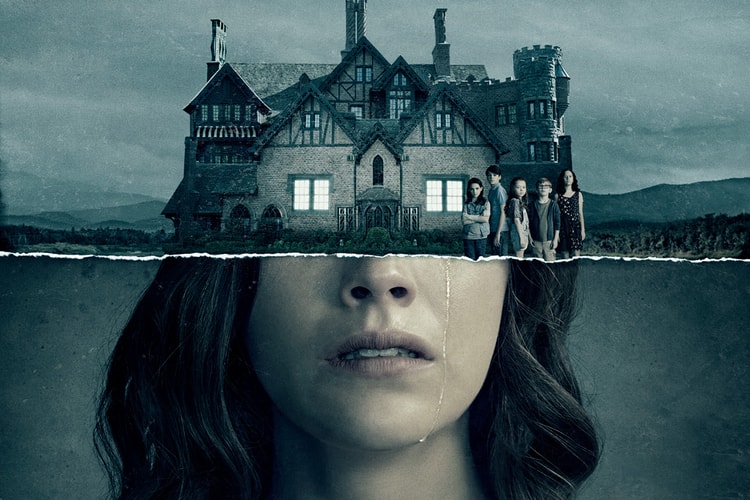 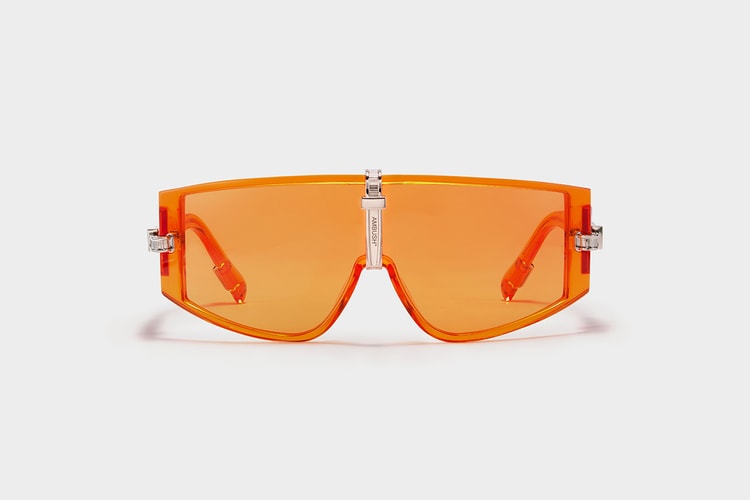 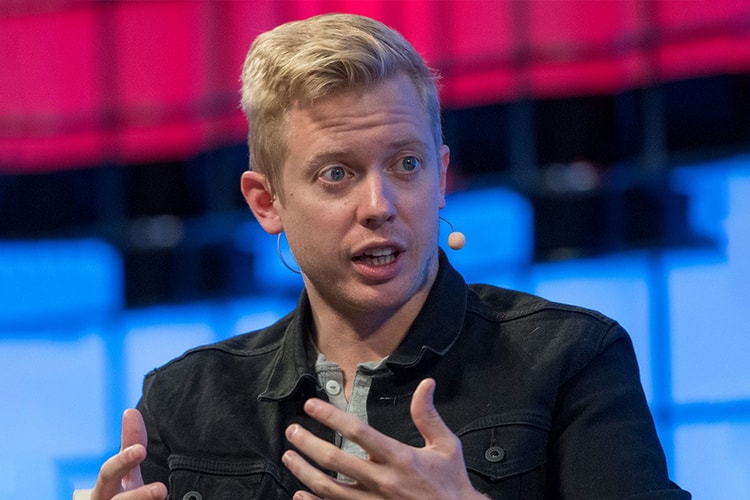 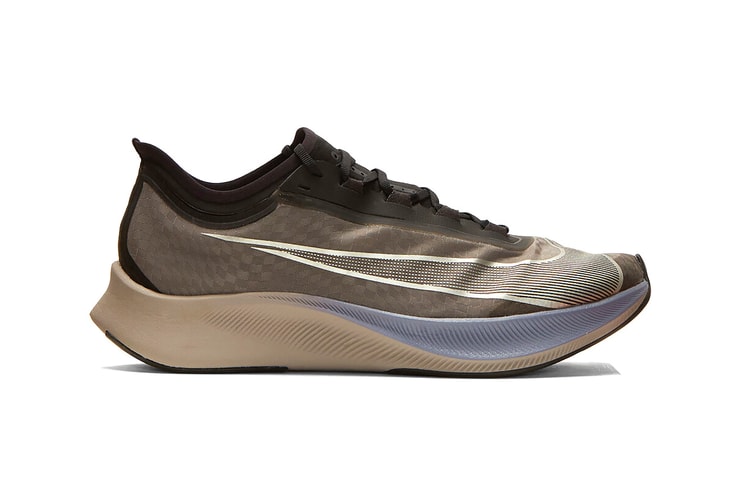 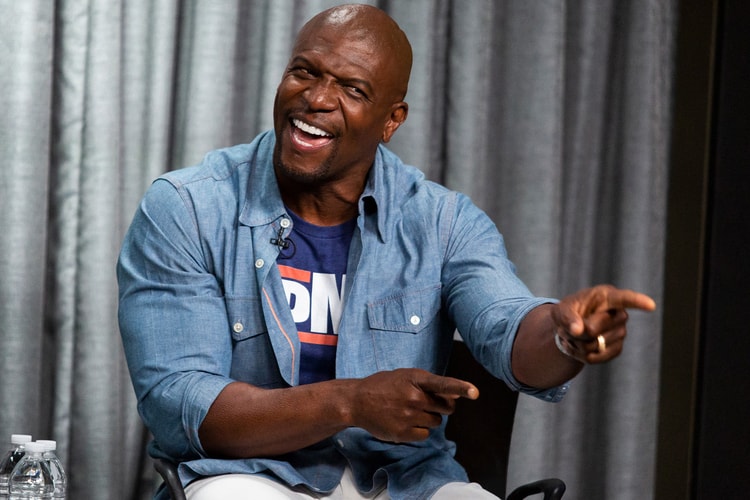