The private island as advertised in Fyre Festival‘s infamous adverts, featuring the likes of Hailey Bieber, Bella Hadid and Emily Ratajkowski partying it up in skimpy bikinis, is now available to purchase for a whopping $11.8 million USD.

According to Forbes, the island known as Saddleback Cay located in Exuma, Bahamas is currently on sale through Bahamas realtor HG Christie. The private island is however not the one made famous for being part of Pablo Escobar’s smuggling route nor is it the final location where Fyre Festival took place, which was on Great Exuma. Saddleback Cay was only featured in the marketing videos for Fyre which can be seen posted above.

The island’s official page listing reads: “Located just north of Normans’ Cay lies the incredibly private island known locally as Saddleback Cay, named thus for the saddle shape the island assumes when viewed from the sea. With over 90 feet of elevation, it has a commanding 360 degrees.” Additionally, Saddleback Cay boasts seven beaches and a protected bay spanning over 35 acres.

If you’ve got the cash, head over to Bahamas realtor HG Christie and privateislandsonline.com for more details. 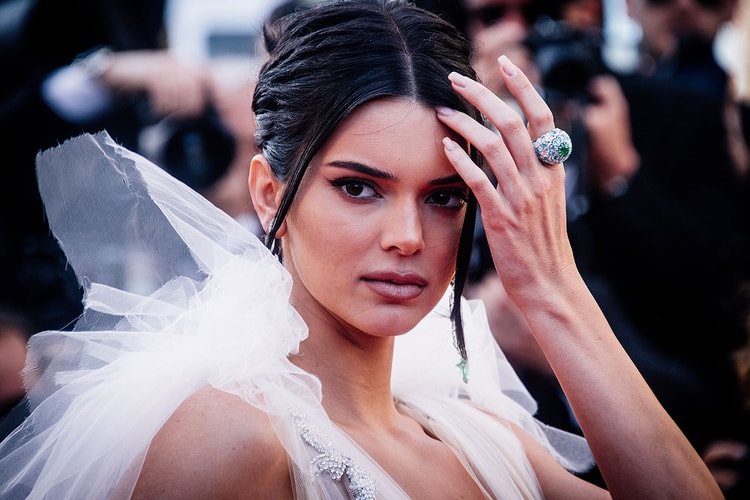 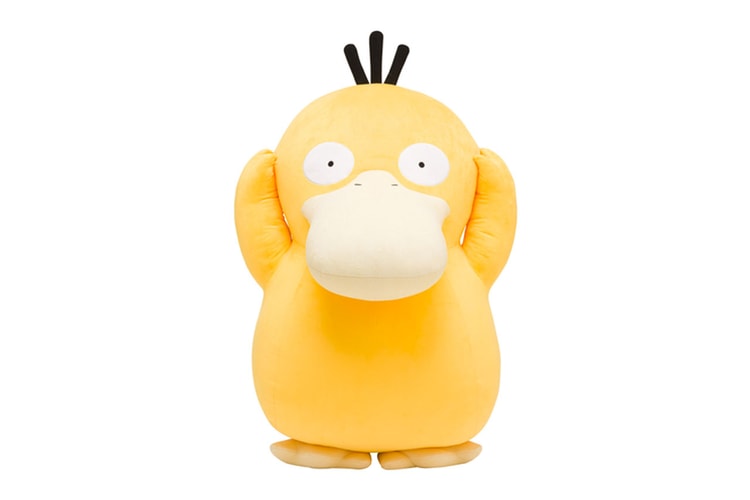 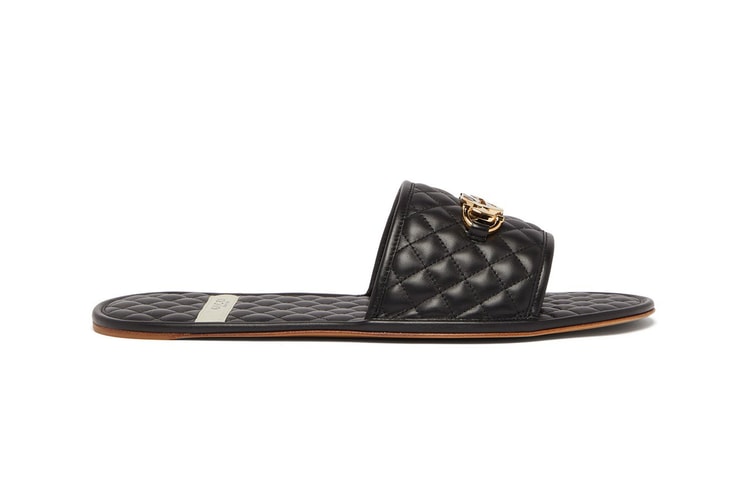 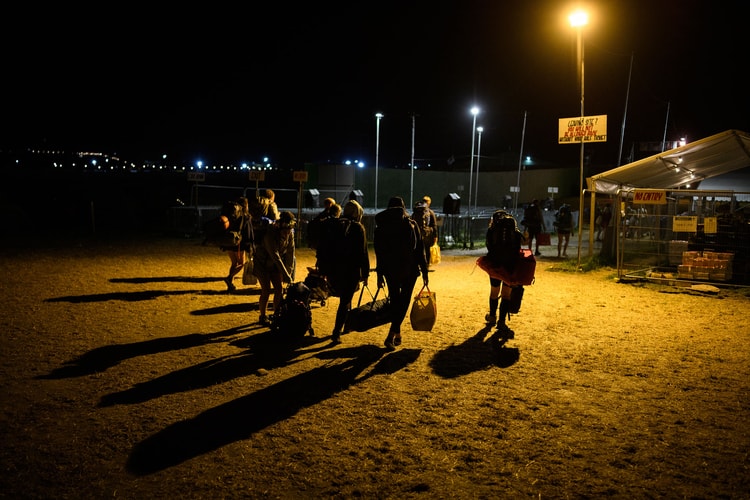 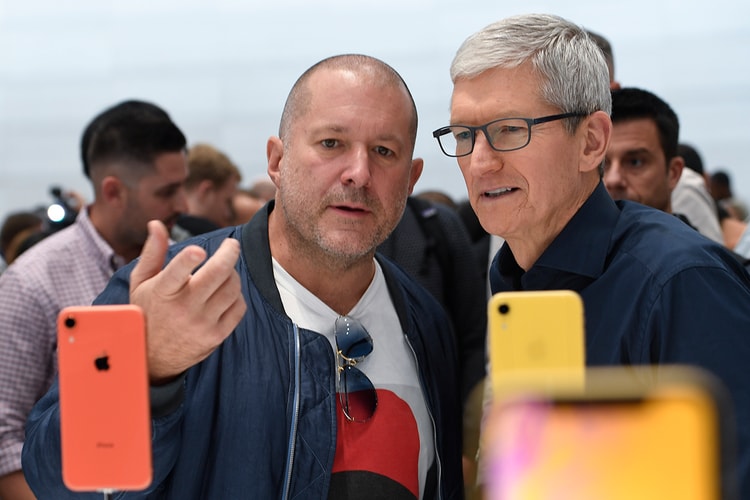 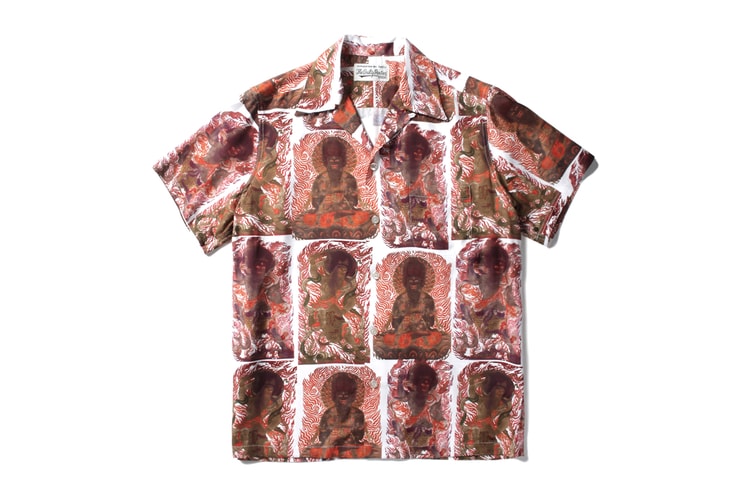 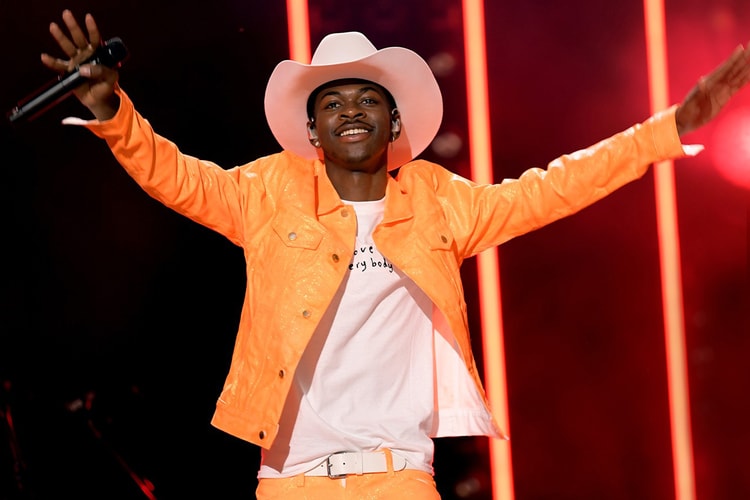