Following a couple months of promo, Toro Y Moi began 2019 by releasing his latest studio album, Outer Peace. Billed as a “response to how disposable culture has become and how it affects creativity” and “music for a creative mind,” Outer Peace served as the full-length follow-up to 2017’s Boo Boo LP and delivered ten new tracks to listeners, including collaborations with WET, ABRA and Instupendo. The project was crafted entirely in — and inspired by — the Bay Area surroundings that raised Toro Y Moi architect Chaz Bundick, who had returned home to create the album after a quiet and calming year-long stint in Portland. Now, following a stripped-down live showcase for NPR’s Tiny Desk Concert series, Toro Y Moi is preparing to travel the globe for a handful of tour-dates alongside Channel Tres. To support and bring attention to the pairing’s forthcoming trek, Channel Tres is debuting his own take on Toro Y Moi’s Outer Peace record “Who I Am” — which is also being released as that song’s official remix.

“I’m a pretty well-rounded type of person. I like house music specifically because it’s consistent, but I like every genre because it’s consistent in its own thing. So, I don’t have a love for it over any other music,” Channel Tres explained to DJBooth last summer, discussing his musical interests and artistic approach. “I just follow the song, and I’m into James Brown a lot. The way he structured things, he would just know how to say shit in the right place, and then the music would be driving. Everything was like a drum … I think the biggest thing that I do is: do a lot of things, and then half of the time, take things out. We live with the music. We don’t just make it and put it out. So if we hit a roadblock, we take a couple days, listen to it, put our thoughts together. Then we come back and we usually know what to do.”

You can stream the official Channel Tres remix of Toro Y Moi’s “Who I Am” track above. Toro Y Moi also took to Instagram to introduce this new rework and share the itinerary for his forthcoming tour with Channel Tres — check that out in the post below. 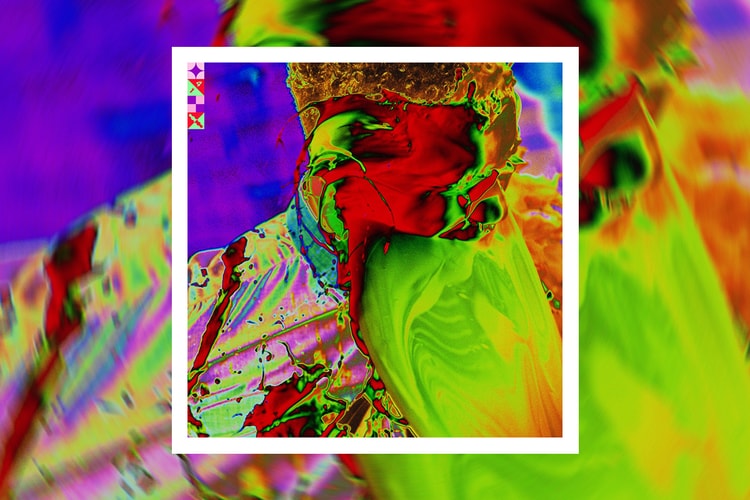 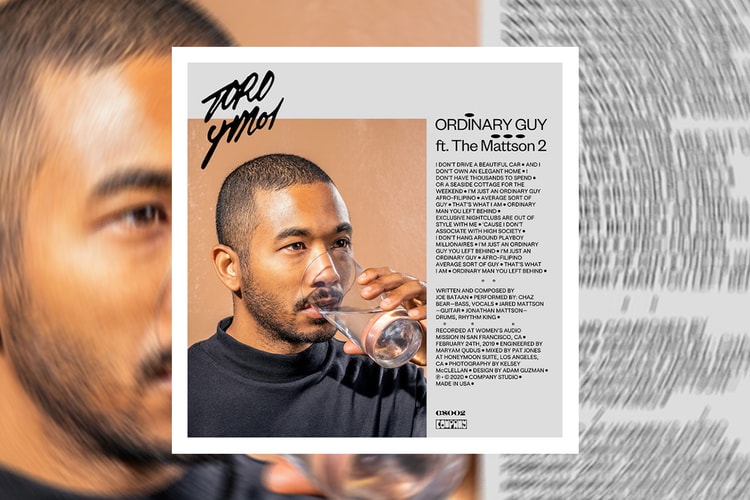 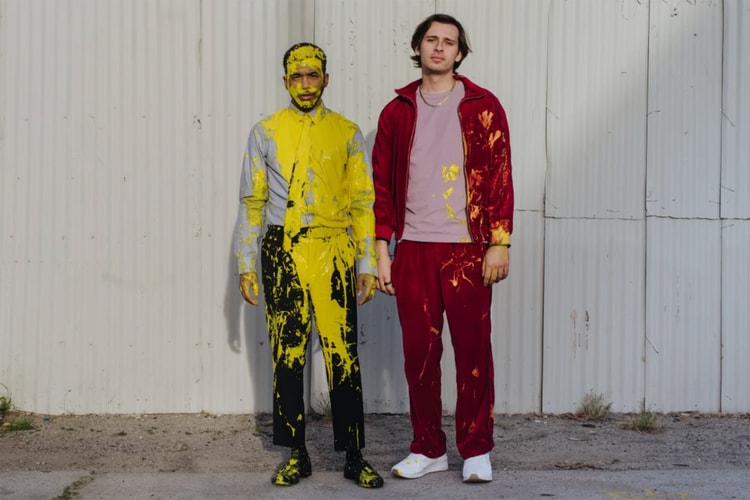 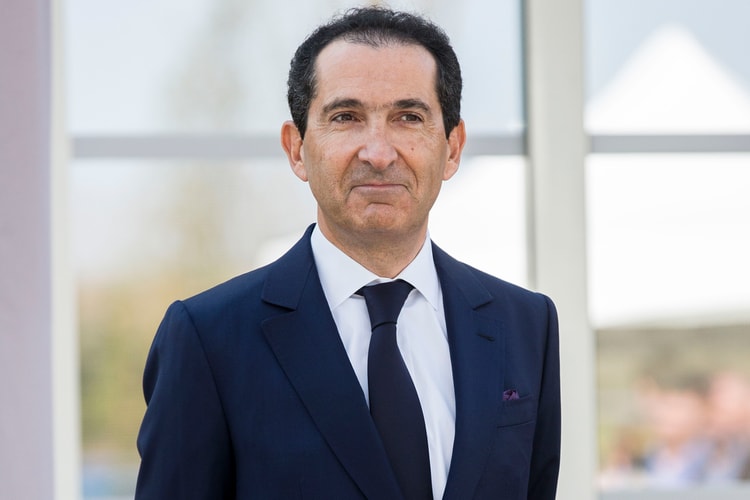 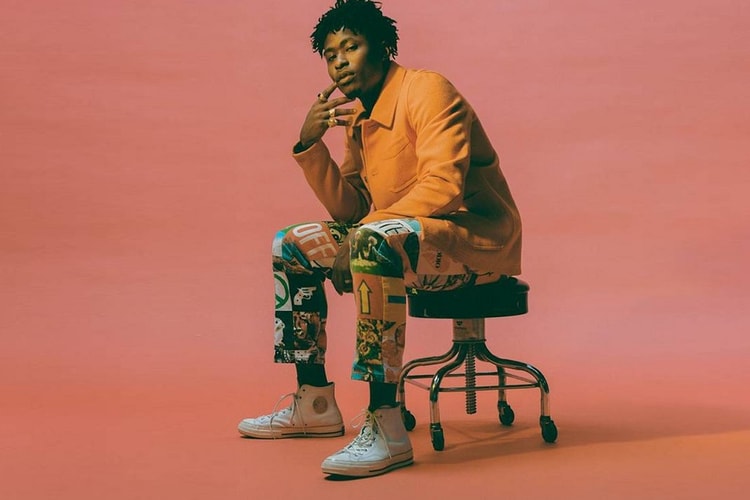 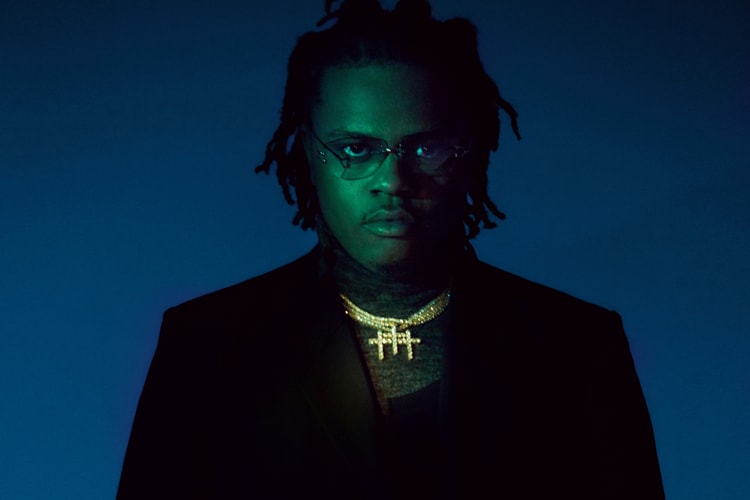 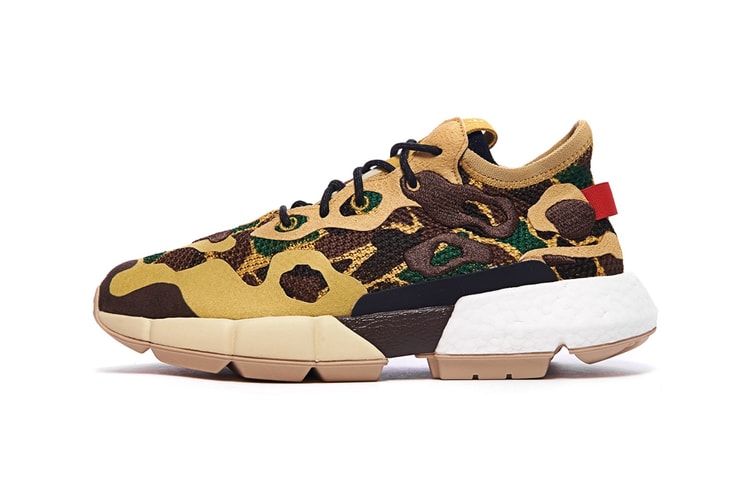 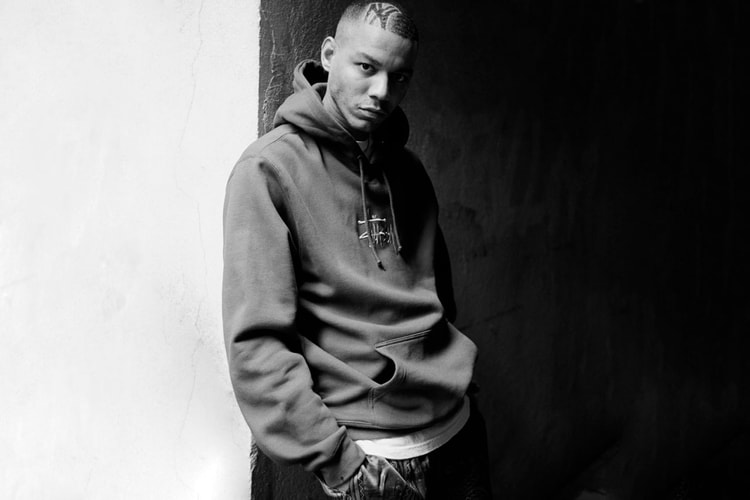 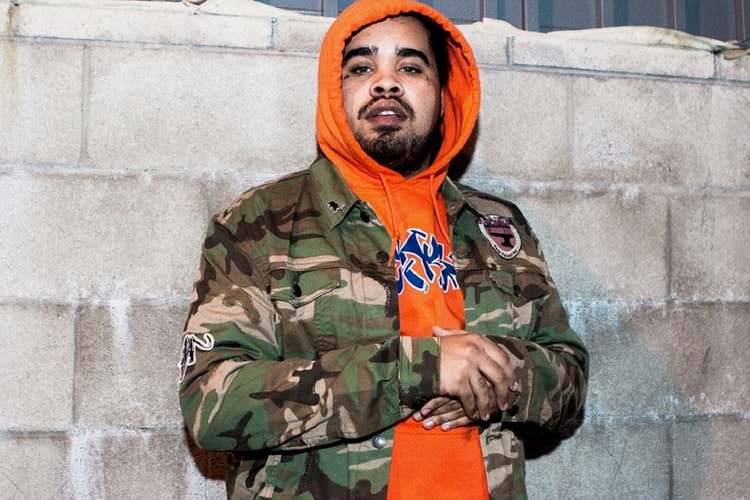