Prada, along with a growing list of fashion brands including Gucci and Dolce & Gabbana, have fielded backlash this season after controversial products and images sparked racial callouts, prompting some companies to swiftly recall the items and issue short-term apologies. Still, consumers and celebrities alike have urged customers to boycott these brands altogether, while others posit the solution as the need for increased inclusivity within their offices to begin with.

Since its balaclava turtleneck fiasco last week, Gucci has responded accordingly by not only issuing three separate apologies (a general release, as well as personalized letters from CEO Marco Bizzarri and creative director Alessandro Michele) and vowing that Bizzarri would meet with brand collaborator Dapper Dan in Harlem, but also detailing plans of “building a global cultural awareness program.” Today, Prada unveiled similar plans in a press release, announcing that the Italian label has tapped Ava DuVernay and Theaster Gates to co-chair its new Diversity and Inclusion Advisory Council.

As leads of “the Council,” DuVernay and Gates — an artist and activist — are expected to “advise Prada’s initiative to elevate voices of color within the company and the fashion industry at-large.” Alongside “prominent academic and cultural experts,” the duo will help steer the company in its goal of investing in diverse talent development and providing opportunities for students of color in fashion. Prada says it will work directly with universities and organizations on internships and apprenticeships that are inclusive of diverse communities, while also sponsoring scholarship and training programs in all of its global offices.

“Prada is committed to cultivating, recruiting and retaining diverse talent to contribute to all departments of the company. In addition to amplifying voices of color within the industry, we will help ensure that the fashion world is reflective of the world in which we live, and we are thrilled to be working with long-time collaborators, Ava DuVernay and Theaster Gates, on this important initiative. We look forward to working with the Diversity and Inclusion Advisory Council to help us grow not only as a company but also as individuals,” stated Miuccia Prada, Prada’s Chief Executive Officer and Lead Creative Director.

“My work amplifies the voices that have been absent from broad cultural conversations, and I am happy to partner with Prada to advise on processes that will make the company and industry more reflective of the world today,” said Gates. The artist, who is known for his African-American identity-focused works, also serves as the Executive Director of Chicago’s Rebuild Foundation, a cultural organization that aims to transform urban communities.

DuVernay is long known for telling the stories of people of color through her craft and has picked up several accolades throughout her career, including a Critics’ Choice award for her piercing documentary 13TH.

Prada’s Diversity and Inclusion Council will work in tandem with the company’s Corporate Social Responsibility department and will recommend “tactical and strategic approaches” within the coming months. 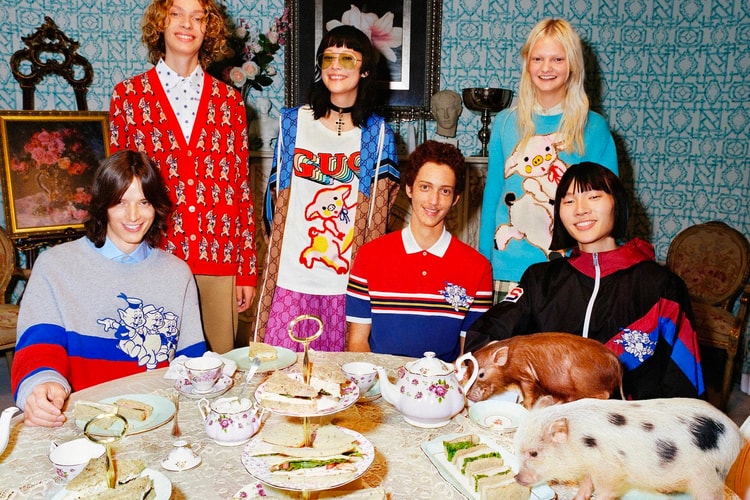 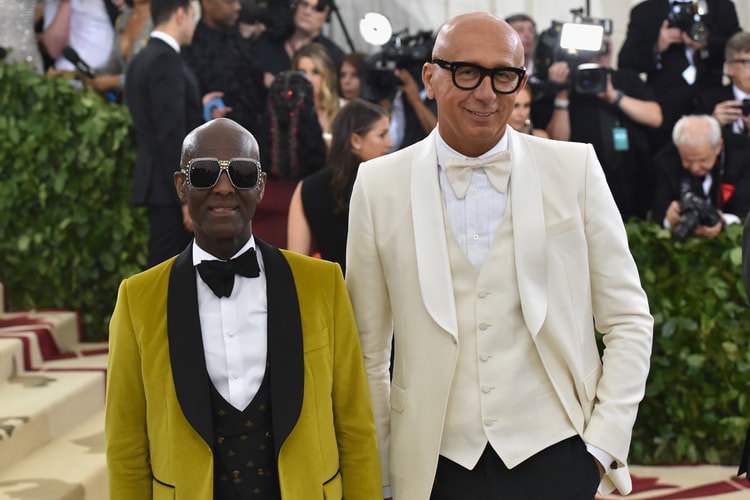 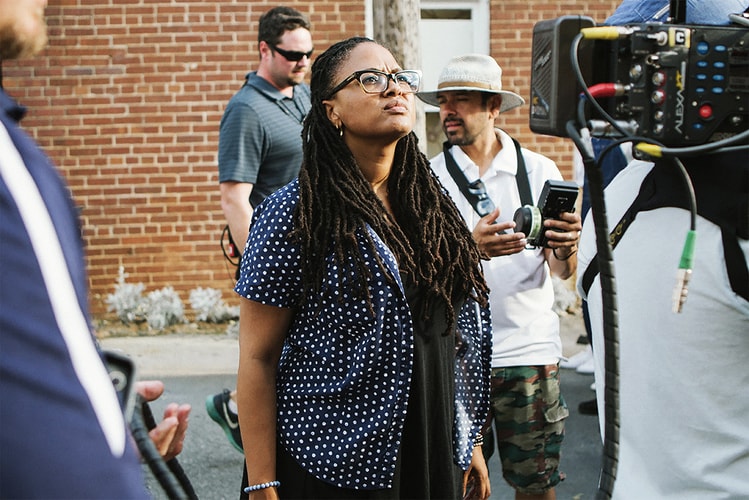 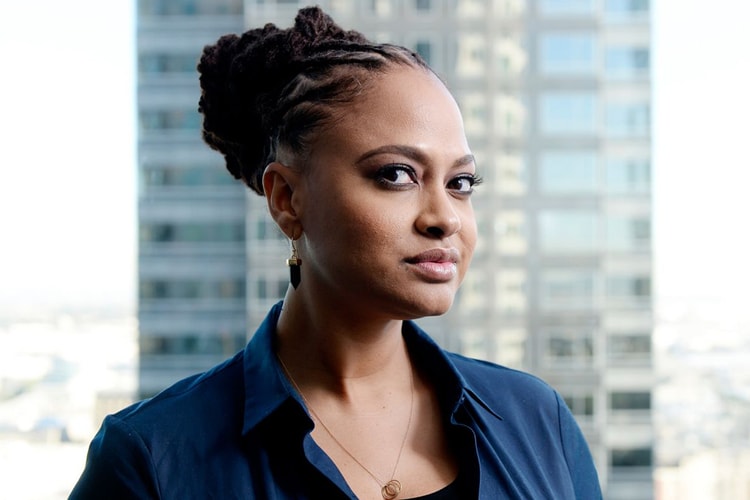 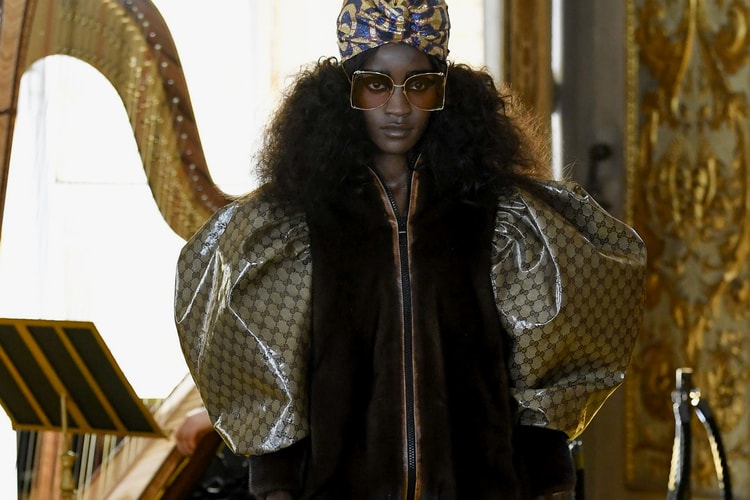 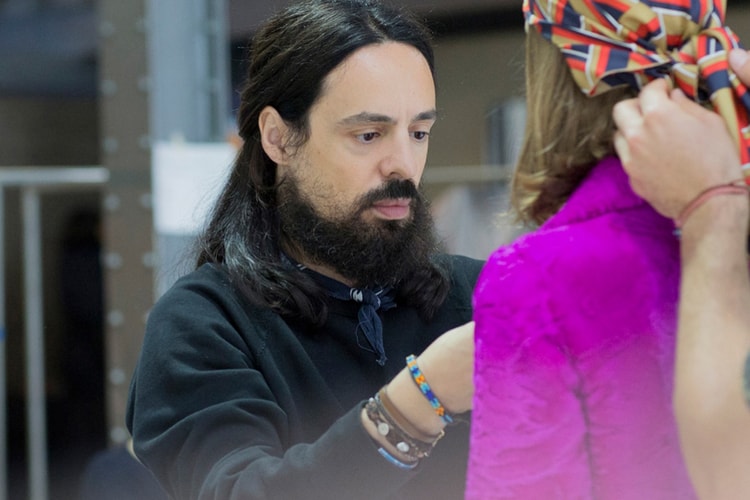 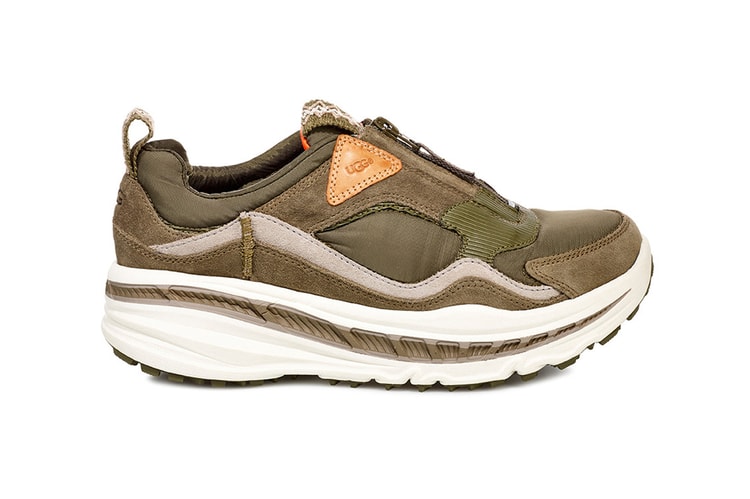 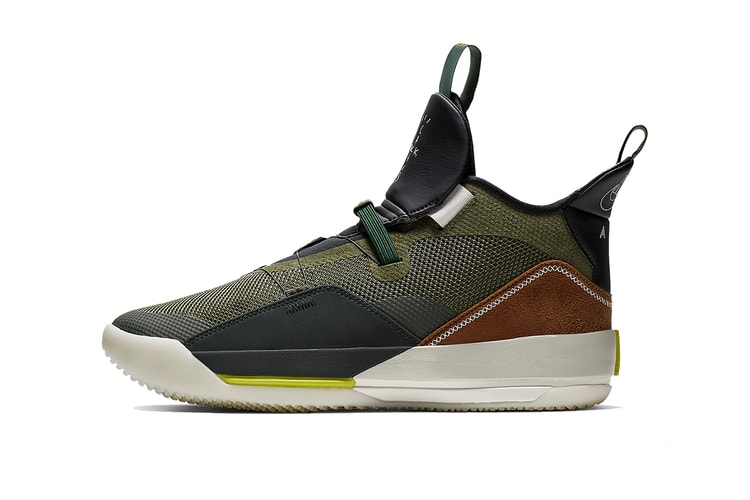 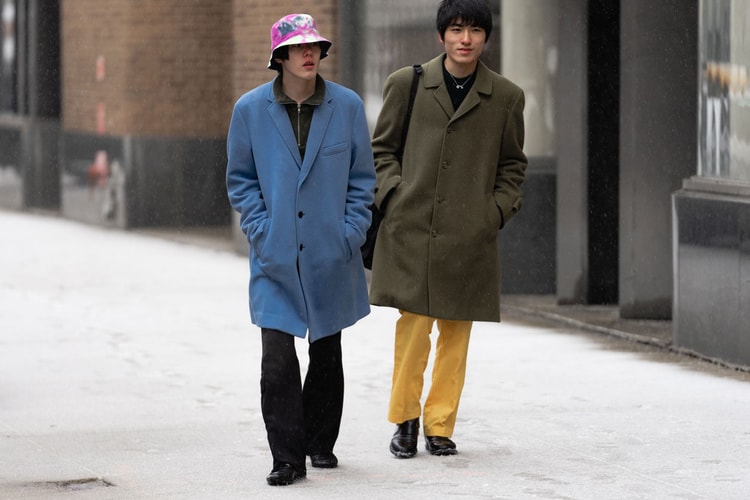 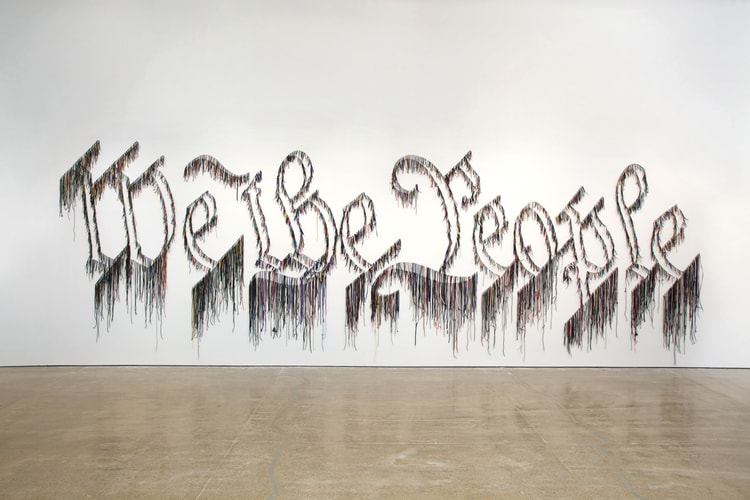 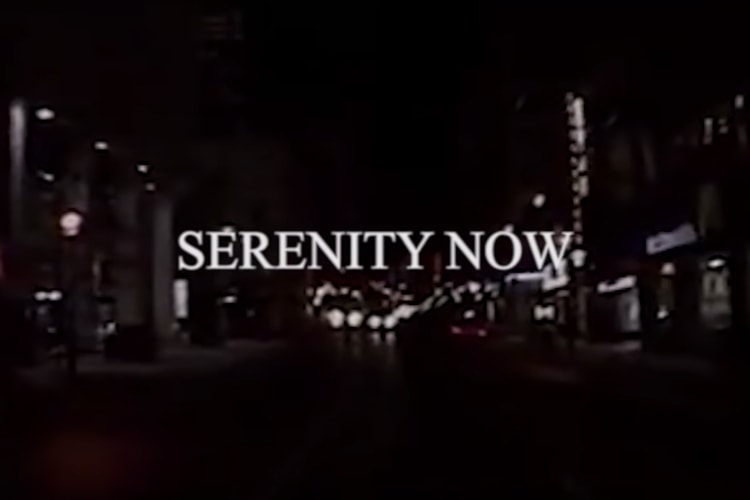 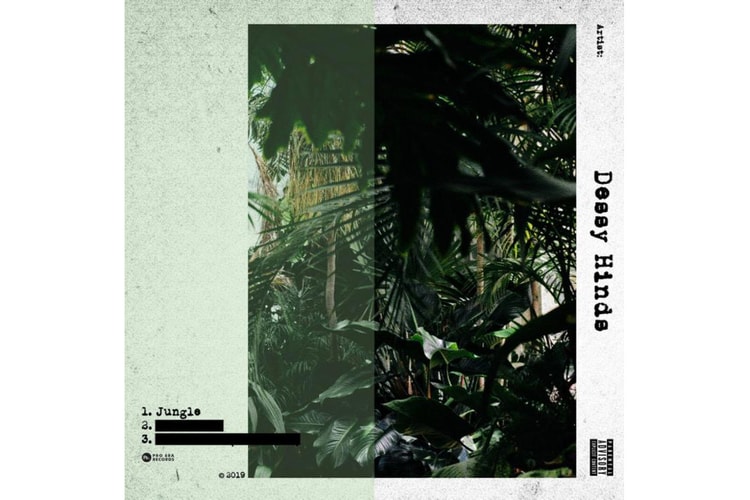