Towards the end of January we took a complete look at the BAPE x adidas Football capsule. Now we take a step inside the collaborative pop-up which celebrates this year’s Super Bowl LIII. The bunker-like buildout, located at Social Status, features all pieces from the capsule ahead of the New England Patriots and Los Angeles Rams‘ battle in the Mercedes-Benz Stadium.

Earlier in the day we shared an experience which included 100 of Atlanta’s best high school football players as they all scrimmaged in the gear and received wise words from Quavo plus the NFL‘s own Alvin Kamara, Emmanuel Sanders and Shaquill Griffin.

For those on the fence about the forthcoming selection from BAPE x adidas Football, take a closer look at what the tandem is offering above and visit the pop up this weekend at the address below.

Those who plan on being in Atlanta this weekend can also take a look at our recent city guide. 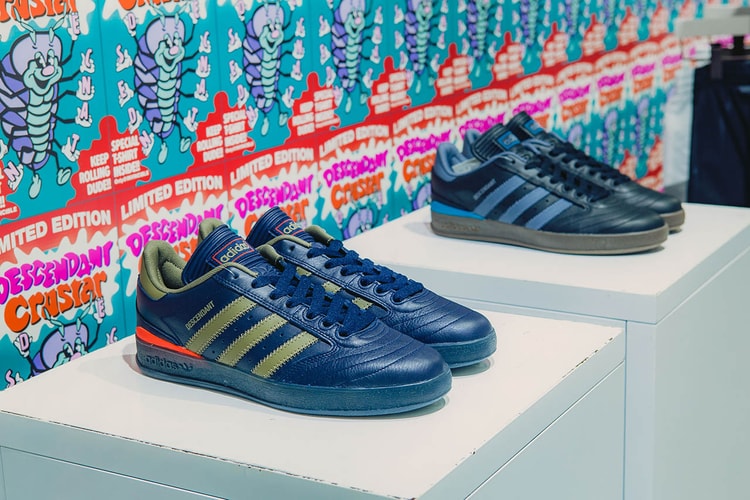 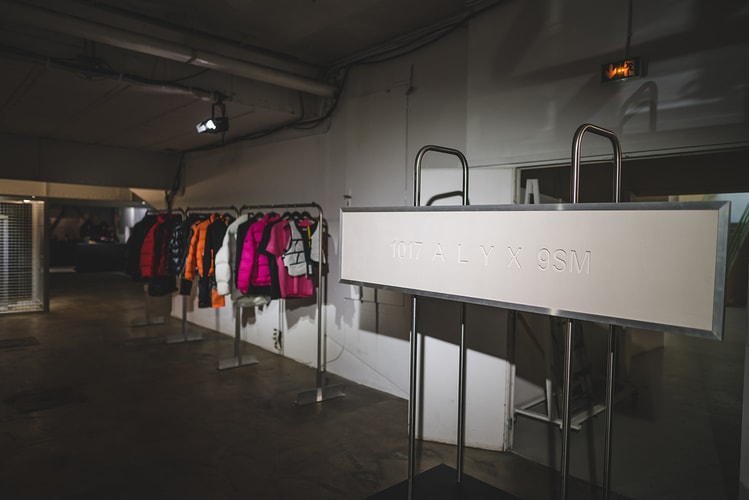 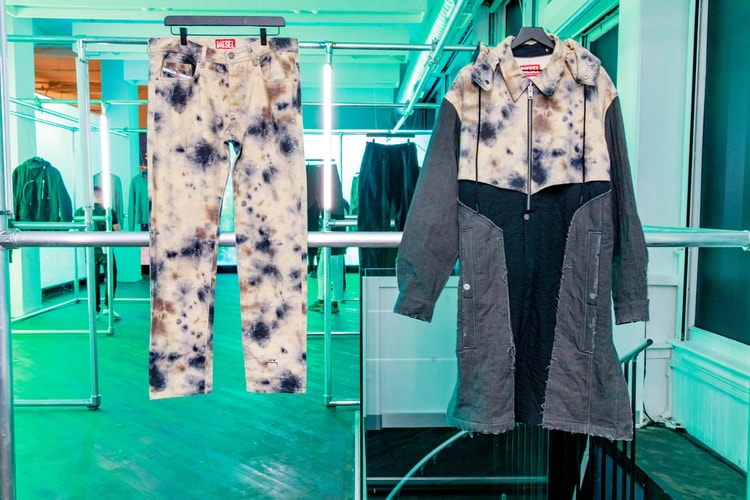 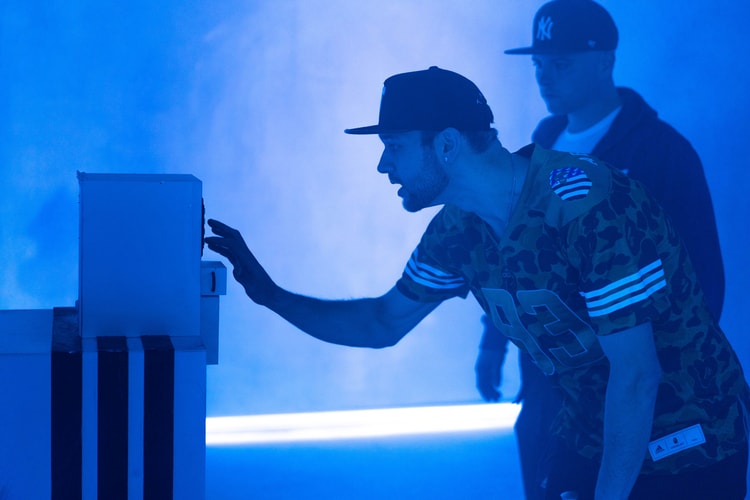 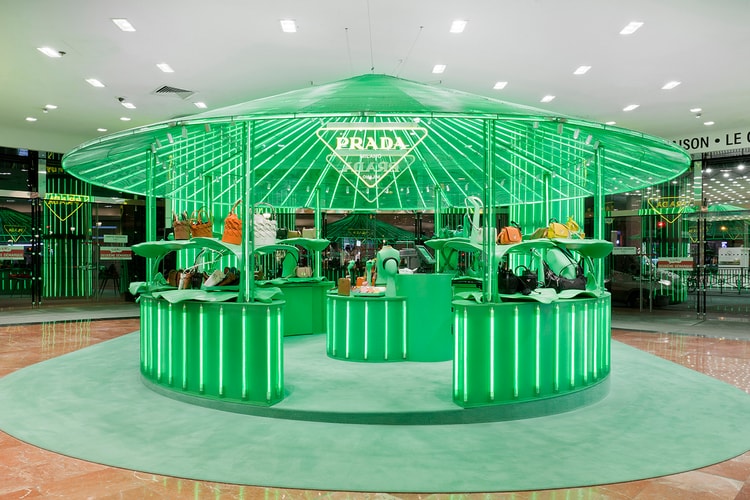 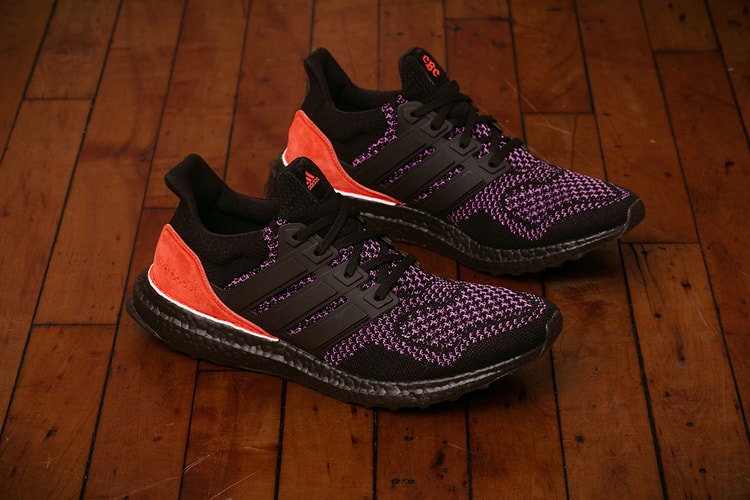 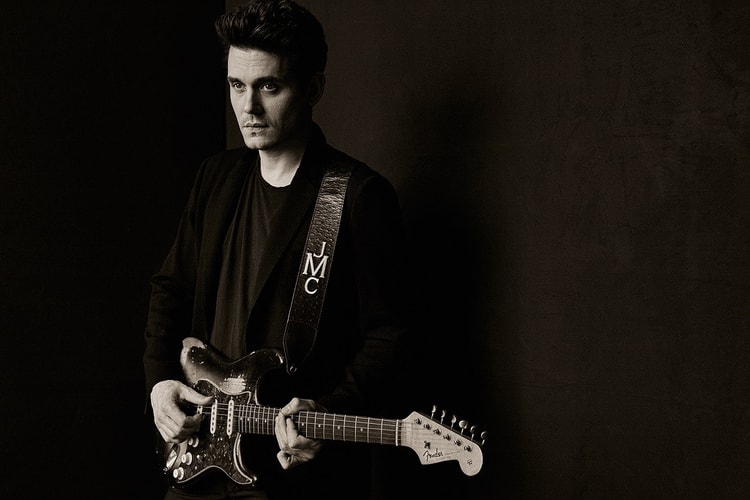 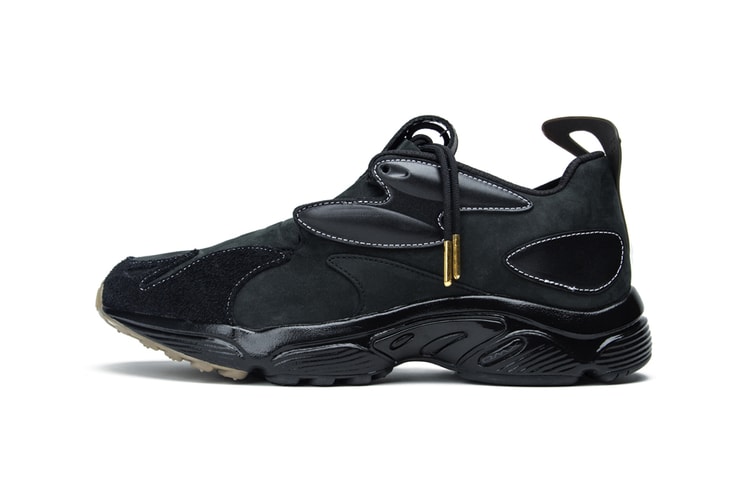 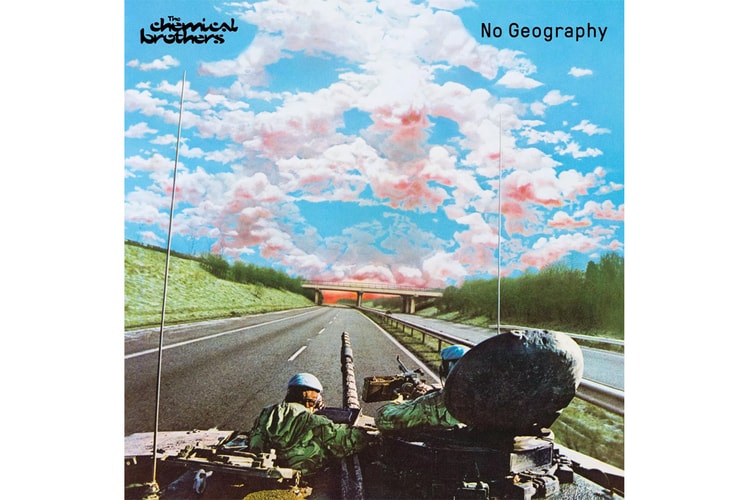 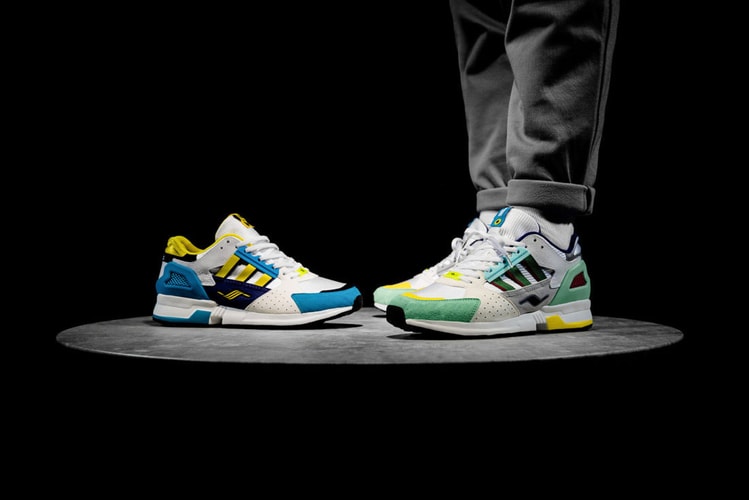 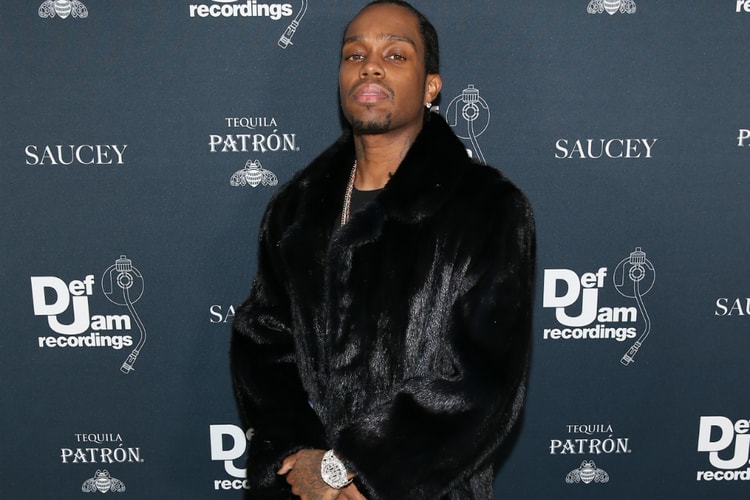