Although the clip comes in at a short 30 seconds, the visuals reveal how much time has passed since the original film. A Quiet Place Part II will of course take place after the events of the the first film which saw a world overrun by aliens who hunt by sound, not sight. The exact premise for A Quiet Place Part II is still being kept under wraps, but fans will be excited to see Emily Blunt returning as the matriarch, alongside her son Marcus (Noah Jupe), daughter Regan (portrayed by the breakout Millicent Simmonds) and newborn baby.

Newcomers include Cillian Murphy, a man with mysterious intentions who encounters the family, and Djimon Hounsou.

Director John Krasinski’s unique horror pic took audiences by storm in 2018, earning $340 million USD at the box office. Krasinski returns for directing and writing duties, however unfortunately, not for an acting role. His wife Blunt returns as the matriarch.

The full trailer for A Quiet Place Part II will release on New Year’s Day. Keep it locked here. The film is scheduled for a March 20, 2020 release.

In more entertainment news, here are the best UK movies and TV shows to watch in 2020.

The first ‘A Quiet Place 2’ images has arrived! Link in bio for more about the highly-anticipated horror sequel. ?: Jonny Cournoyer/Paramount Pictures

A post shared by Entertainment Weekly (@entertainmentweekly) on Dec 17, 2019 at 2:58pm PST 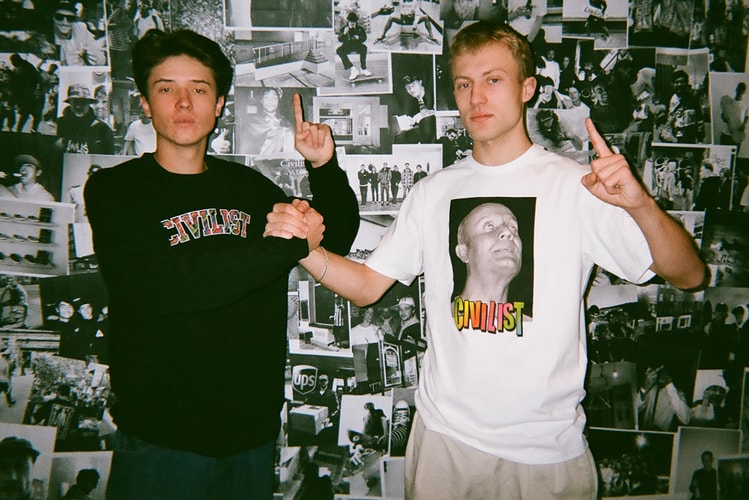 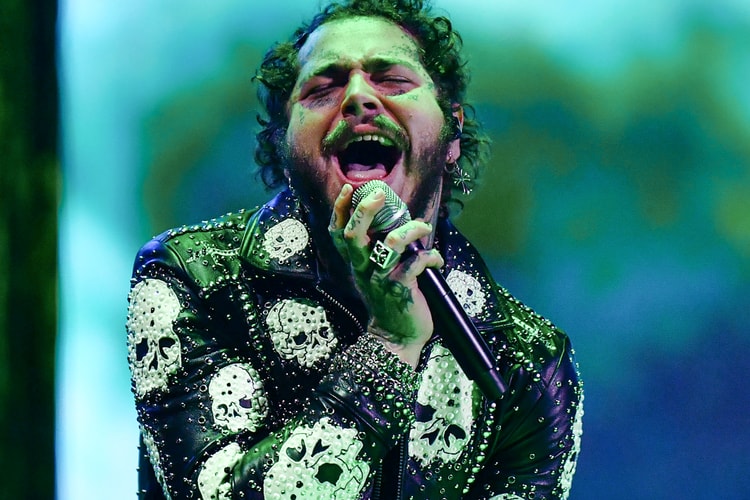 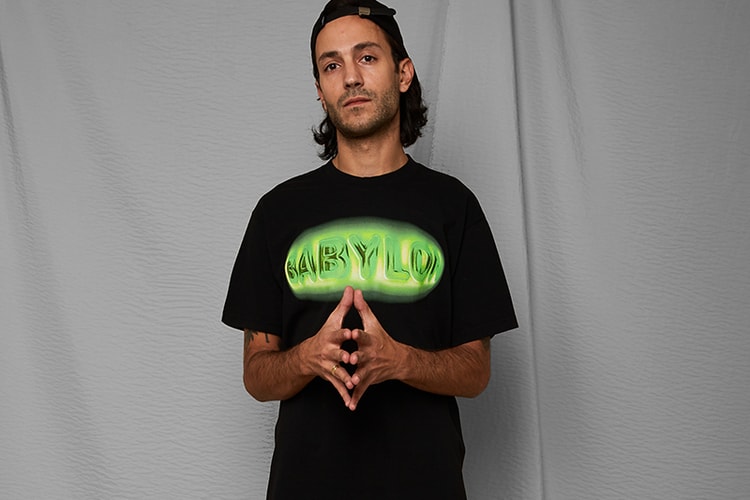