Late last week Nike revealed a selection of its latest “City Edition” uniforms for all the biggest teams in the NBA. Just like the previous two years, the 2019-20 NBA collection pays homage to the NBA cities that separate themselves from the rest.

Now fans finally have a look at what the 2019 NBA Champions, the Toronto Raptors, will be wearing this 2019-20 season. Shared via OVO, the jersey keeps it traditional black and gold color palette, while also infusing throwback elements from the Raptors’ uniform from the team’s inaugural season. The back of the jersey also features the spikes above the player name seen on the original Raptors jerseys, and has the jagged pinstripe on the side. Finally a celebrated gold patch representing Toronto’s NBA Championship is also spotlighted on the back portion of the neck collar.

Look for the Raptors to sport their City Edition jerseys as part of the Welcome Toronto initiative that focuses on community, art and of course basketball. OVO and the Raptors have partnered to help ignite the culture of basketball in Toronto which will be highlighted in six home games this season beginning on Wednesday, November 27.

The full Welcome Toronto schedule is as follows:

Interested fans will be able to purchase the Raptors’ 2019-20 OVO City Edition jerseys ahead of the team’s fixture against the New York Knicks on Wednesday, November 27 both in-stores and online.

Inspired by the game, culture & community that shapes our City. 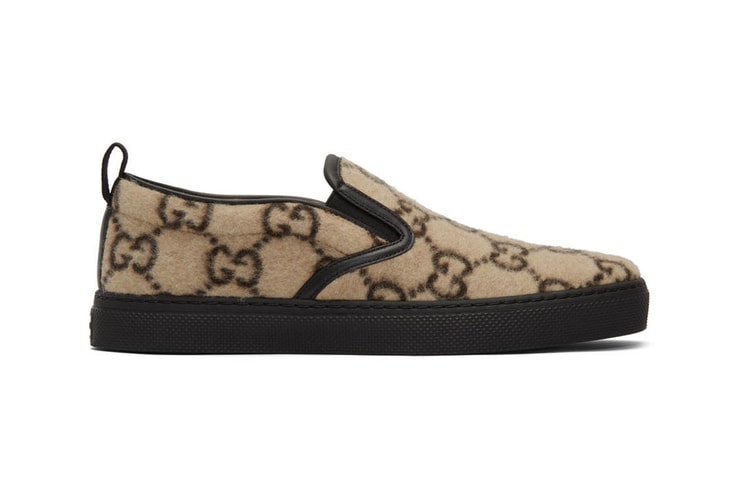 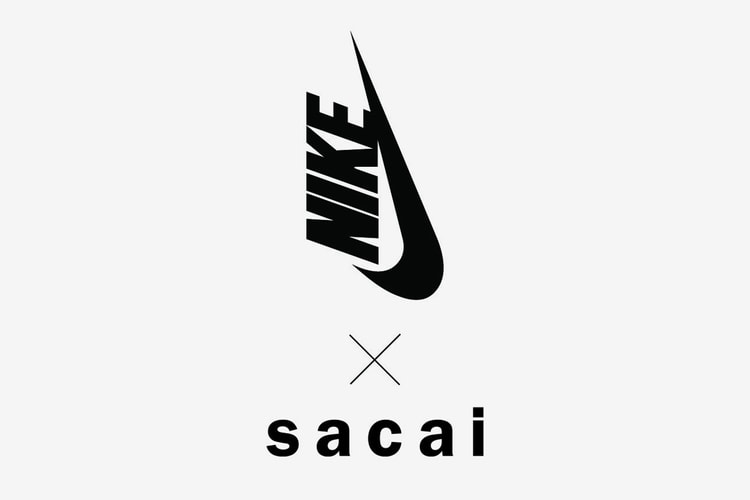