UPDATE (November 29, 2019): The entire Star Wars fandom, and Internet, have been brought together by the endearing nature of Baby Yoda. To give fans more of what they want, The Mandalorian‘s showrunner and director Jon Favreau shared a behind-the-scenes clip of Baby Yoda for the Thanksgiving holiday.

Favreau shared the footage with the caption, “If your Thanksgiving table gets too heated show everyone this video I took on the set of the Mandalorian.” Baby Yoda was officially unveiled during The Mandalorian‘s first episode when it debuted on Disney+ earlier this month. Leading up the the series premiere, fans had no idea of its existence.

“I have to thank Disney and Lucasfilm, because the way the cat usually gets out of the bag with that stuff is merchandising and toy catalogs and things like that,” Favreau previously explained to Collider. “So they really back us up. We really wanted to have it be that you had to watch it yourself, so that every time you watch the show, there are new twists and secrets that come out. That requires a lot of restraint from the people who are footing the bill, saying they’re gonna hold back on certain things so that the public doesn’t know ahead of time. Part of that was holding back on some of the merchandise and holding back on some of the characters.”

Original Story (November 20, 2019): The Mandalorian finally made its highly-anticipated debut last week with the launch of Disney+. Having aired only two episodes thus far, it seems the entire Star Wars fandom has been brought together by the endearing nature of Baby Yoda.

To give fans more of what they want, showrunner and director Jon Favreau took to social media to share the original concept art of the lovable creature. Even director and actor Werner Herzog — who plays an unnamed client who commissioned the Mandalorian to find the creature — said he was moved to tears when he saw Baby Yoda on set. “It’s heartbreakingly beautiful,” Herzog told GQ magazine. “And I saw two technicians operating it remotely. One was for the eyes and the mouth, the other was for other facial expressions, it’s a phenomenal technical achievement, and beyond the technological achievement it’s heartbreaking. I don’t know…but on the set it looked absolutely convincing,” Herzog continued. “It made you cry when you saw it.”

Baby Yoda was first introduced at the end of episode 1 and saw a bigger role in episode 2. Baby Yoda has also sparked numerous memes and social media tributes. Find some of them below.

The Mandalorian is the first-live action TV series from the beloved Star Wars universe and is set after the fall of the Empire and before the emergence of the First Order. New episodes air every Friday exclusively on Disney+.

Baby Yoda (Floating In A Pod) lyric video. Now you can sing along! Artwork by the great @ScaredOfBees! #babyyoda #TheMandolorian #blurrgsoftwitter #starwars pic.twitter.com/T9jtnXj0JB

Me showing every single person I come into contact with 50 year old baby yoda pic.twitter.com/cOIMindf1w

i hope baby yoda had a good day and he was warm in his big coat and he got all the cuddles and naps. pic.twitter.com/KbVPU7TWBJ

can not bELIEVE that it took one green 50 year old baby to unite the entire star wars fandom for one cause pic.twitter.com/gY445S08Ir

New cover pic, no I have not seen The Mandalorian yet #babyyoda pic.twitter.com/m0SocRyoKh

5 year old me waiting for my mom to get off the phone so I can tell her I shit myself pic.twitter.com/rLCzZawbd4

regular babies:
- ugly
- loud
- annoying as fuck
- would not die for them

baby yoda:
- cute
- quiet
- can use the force
- would literally die for them pic.twitter.com/oy5RzU2BqV

I’m enjoying this more than I should. pic.twitter.com/UaAB5l7khR

The greatest meme on the internet! ? #BabyYoda pic.twitter.com/QRnlVTgREk

Me high looking at myself in the security camera at CVS pic.twitter.com/xfDALq7dmX

When your love languages are physical touch and quality time pic.twitter.com/YON2VvUHwX

Werner Herzog, 1972: Pulled on a gun on his lead actor and threatened to shoot him
Werner Herzog, 2019: So overwhelmed with tenderness for Baby Yoda that he wepthttps://t.co/OVG62MP1c2 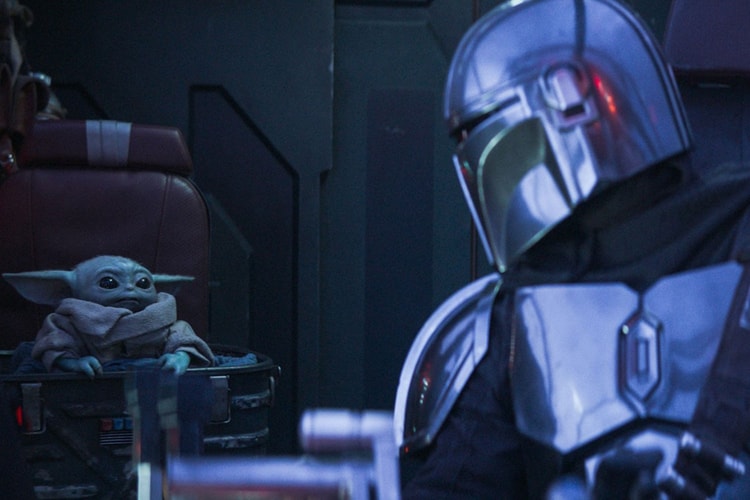 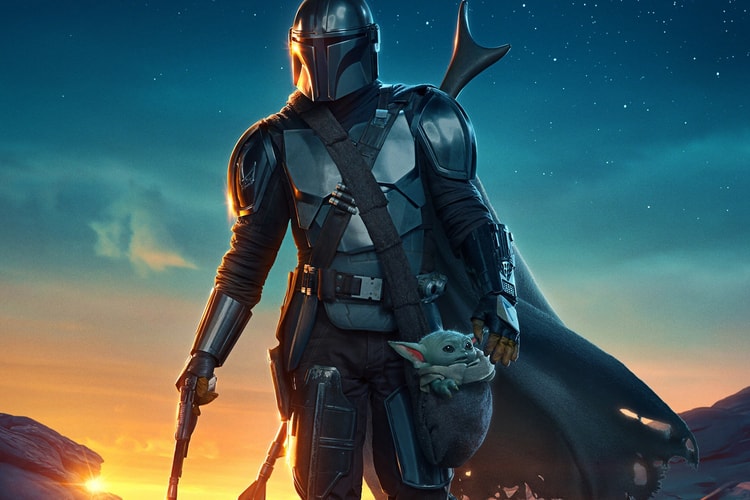 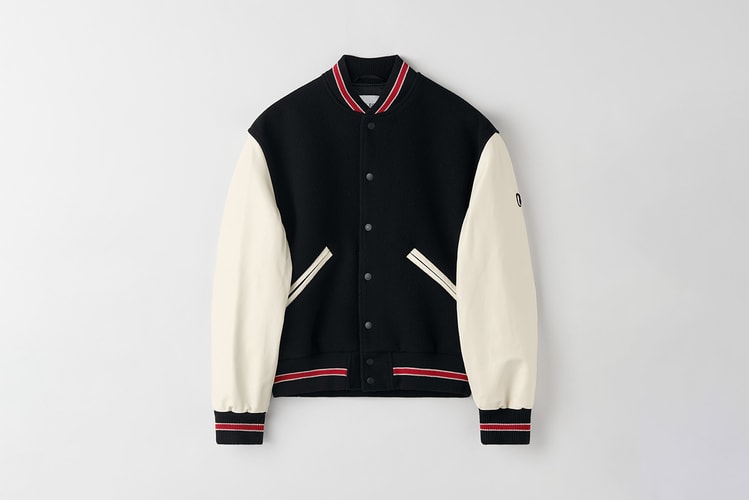 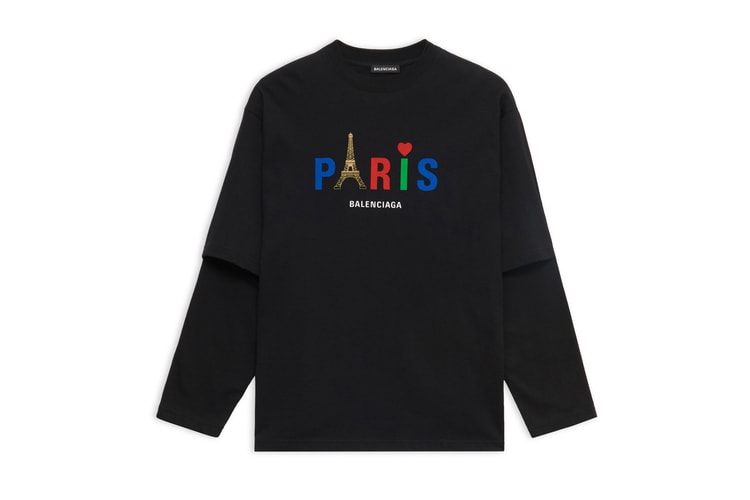 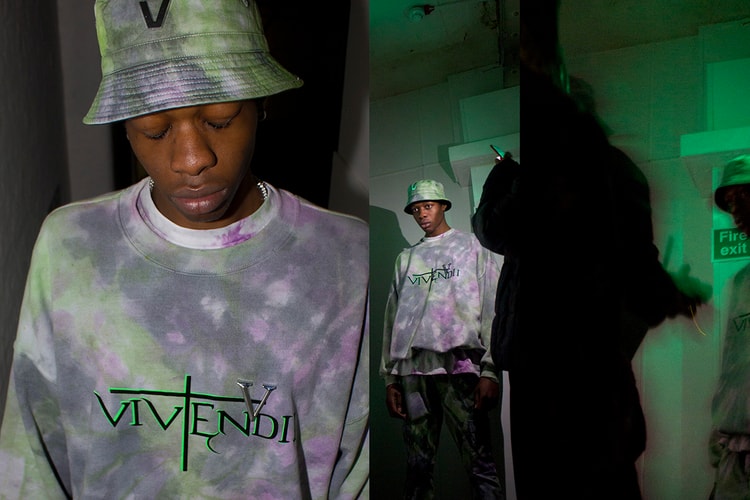 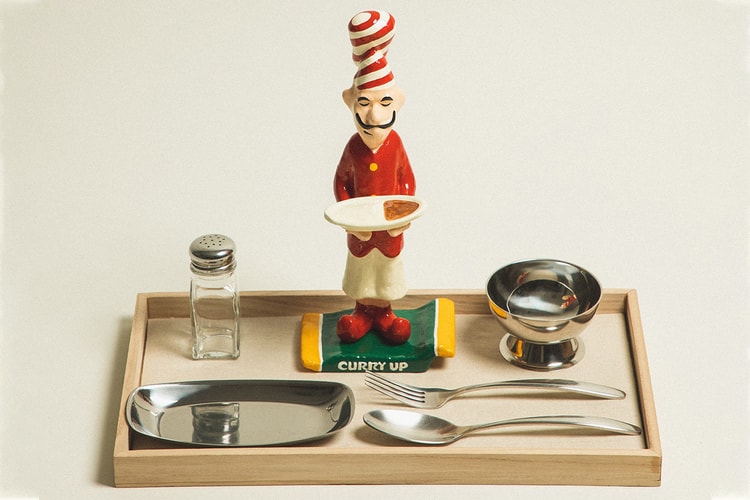