The Amen break is arguably the most notable drum solo to ever be sampled in music. With artists from hip-hop, rock & roll, techno, dubstep, drum & bass and more utilizing the unforgettable breakbeat, it went on to shape more than 1,500 tracks over the past 30 years. Becoming heavily embraced within musical subcultures in the late ’80s, it is now readily rinsed-out across all music-genre productions.

In a new video produced by Great Big Story, the iconic drum sample is broken down from its inception, down to its involvement in modern music — utilized by artists like N.W.A in “Straight Outta Compton,” David Bowie’s “Little Wonder,” Carl Cox’s “I Want You (Forever),”  The Prodigy’s “Firestarter,” and even Slipknot’s “Eyeless.”

The newly-released video follows Louis “BreakBeat Lou” Flores, the New York-based producer/DJ who went on to create the legendary Ultimate Breaks and Beats albums between 1986 and 1991. The varying compilations showcased a heavyset of tracks that when sampled, set the foundation for hip-hop. The first to deconstruct the iconic break was Mr. Mixx of 2 Live Crew, who initiated the sonic revolution in 1987 with the group’s track “Feel Alright Ya’ll.”

Originally performed by Gregory Sylvester “G.C.” Coleman alongside funk and soul group, The Winstons, in the seminal 1969 classic “Amen, Brother,” the track was the B-side to the lead single, “Color Him Father,” which went on to win a GRAMMY award for best R&B track in 1970. But even though the B-side track didn’t win a coveted award, it went on to become the most sampled loop ever created, forever changing and shaping the the current pop culture climate as we know it.

If you’re interested in finding more about the iconic breakbeat sample be sure to check out the video above, and let us know below what your favorite Amen break-featuring tracks are. 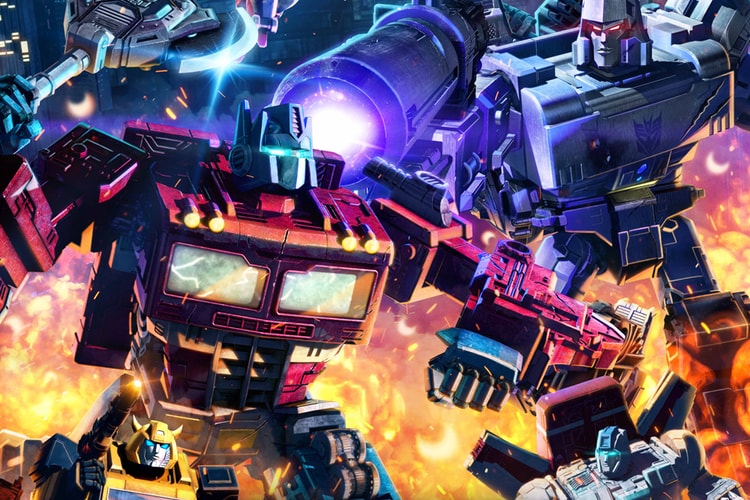 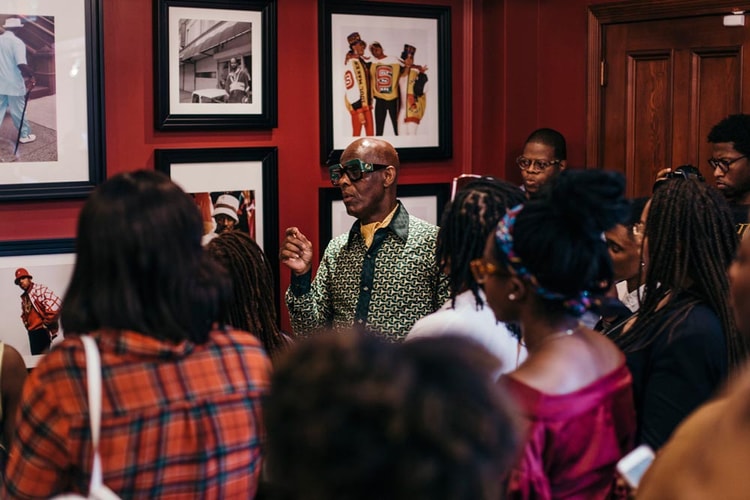 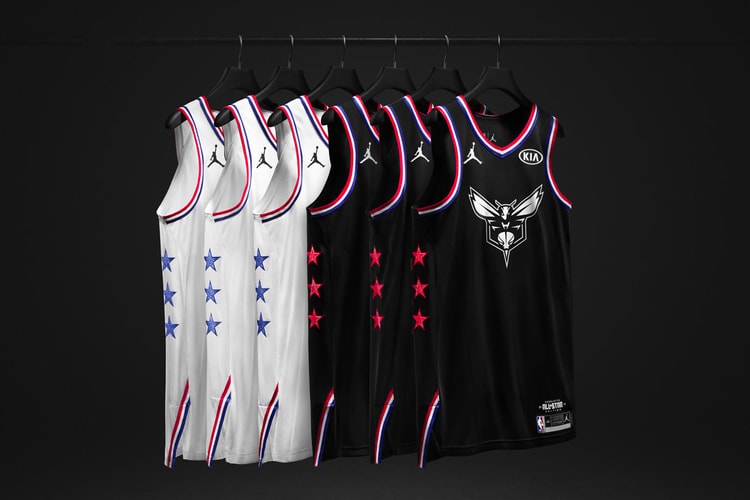 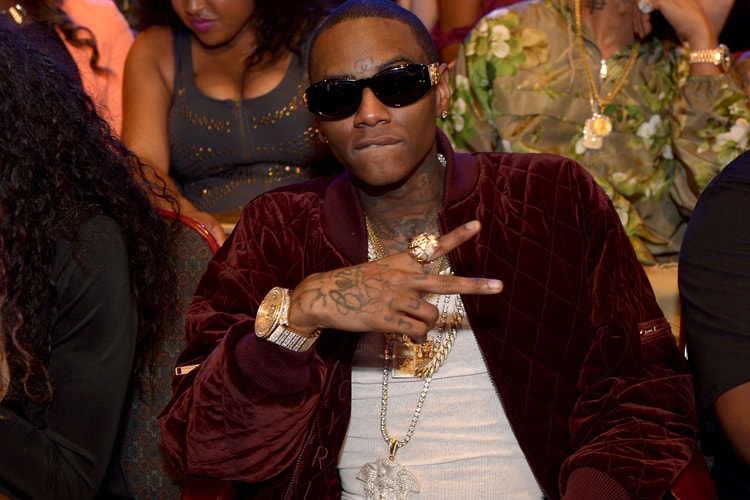 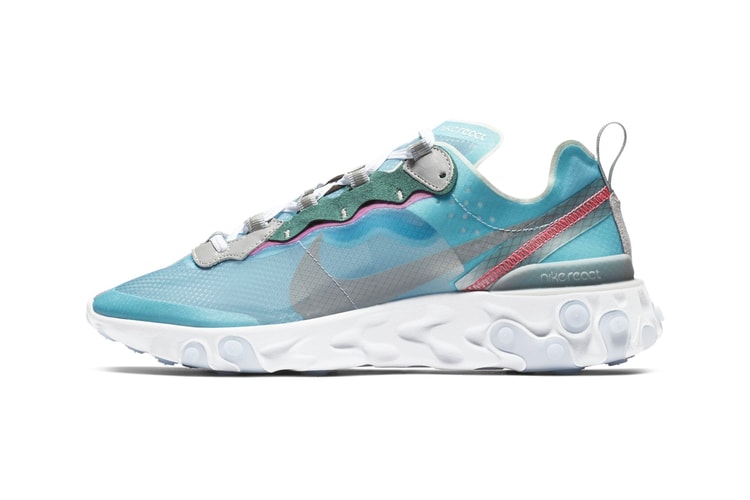 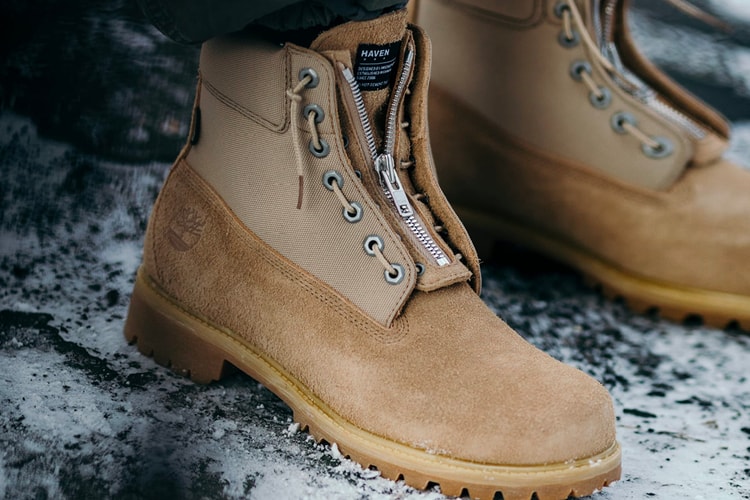 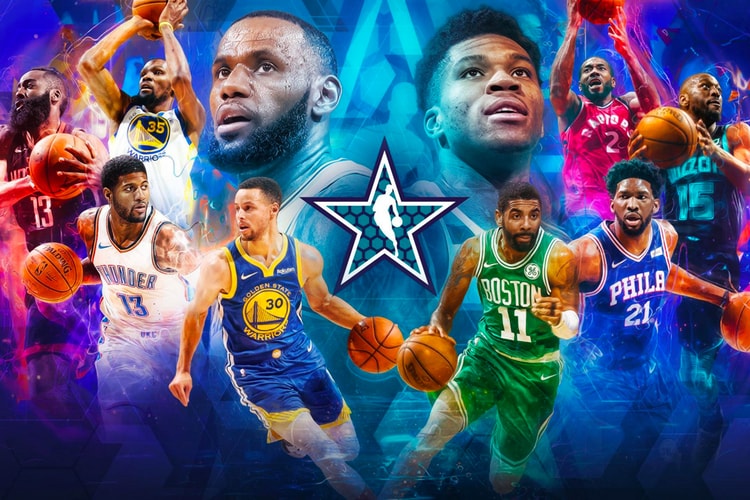 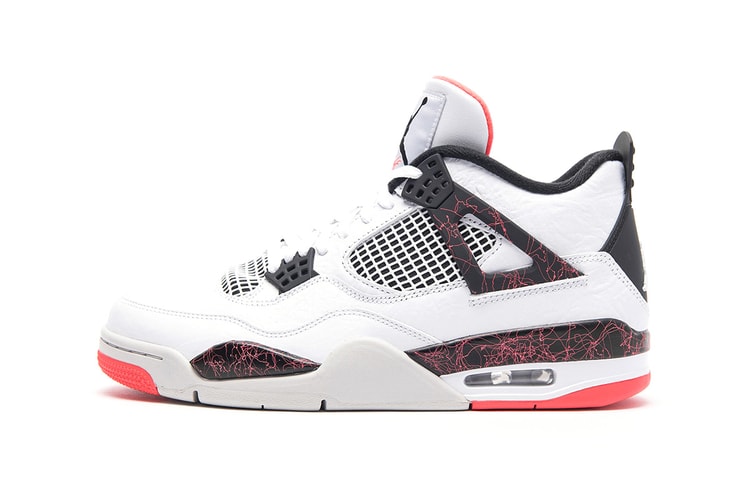