Since the start of September, Tyler, The Creator has shared a Cherry Bomb rework known as “PUFF” and a jazzy new piece titled “BUCKET.” Now, the multi-talented superstar is back with another vibrant instrumental effort, “SPRINT.”

Notably, “SPRINT” is an instrumental version of the Cherry Bomb cut “RUN.” This is the third instrumental release Tyler, The Creator has shared this week, and comes to us following the late August introduction of the Golf Wang Fall 2018 lookbook.

“A lot of people think I’m still the 19-year-old that they see on the crazy compilation videos on YouTube. I was 19, 20, 21, during a lot of those videos. They think I’m still like that, and I’m not,” Tyler previously told GQ for an August piece, breaking down his the latest switch-up in his musical creation. “Don’t get me wrong: When I’m with my friends, I say crazy shit, but I’m not super wild and crazy like I was. People will run up and say, ‘You look like my mom!’ What? Nah, dude. I’m chill. Just leave me alone. Yeah, it’s annoying. It sucks. I hope I can continue to make that not be the case.”

You can stream Tyler, The Creator’s new “SPRINT” instrumental above. 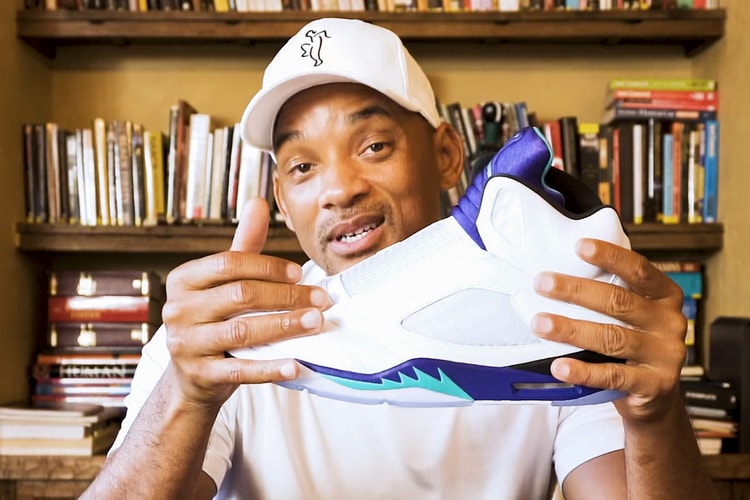 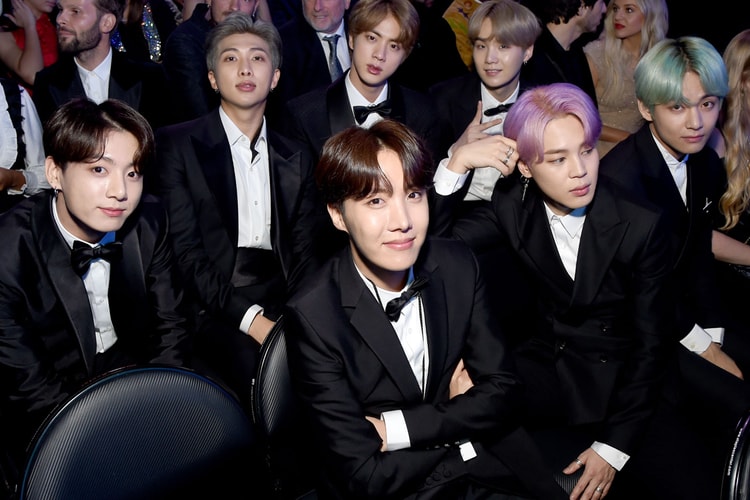 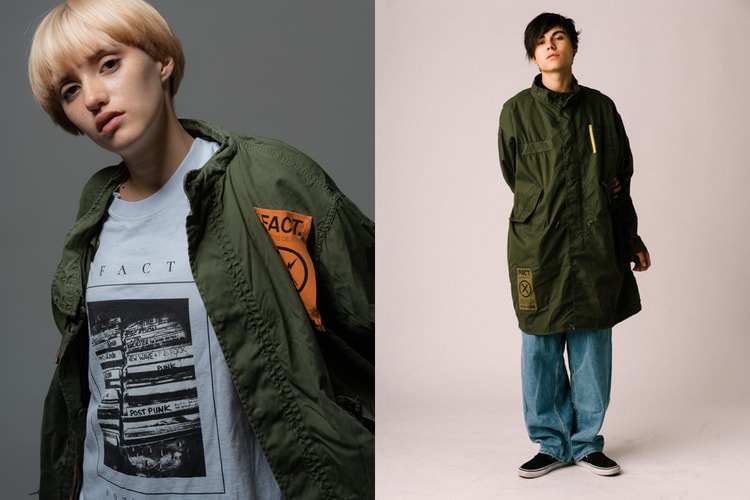 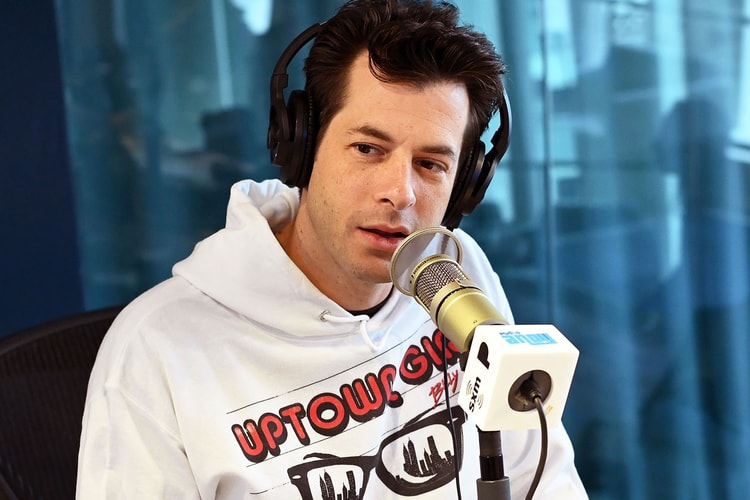 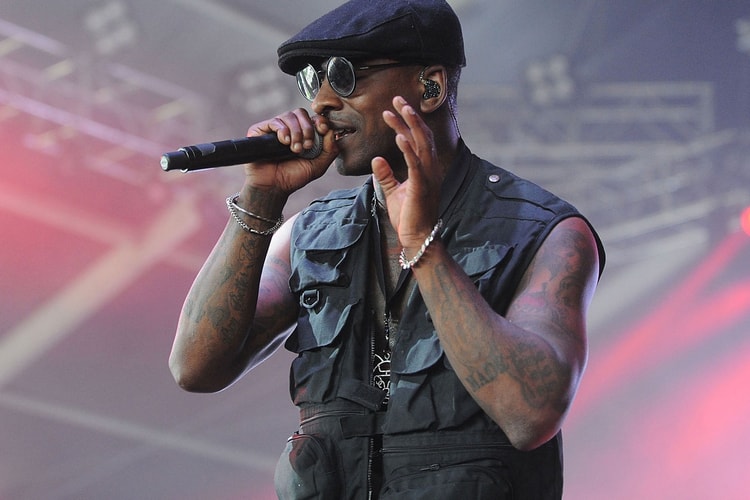 Skepta & Wizkid Present the Beauty of Nigeria in "Energy" Video 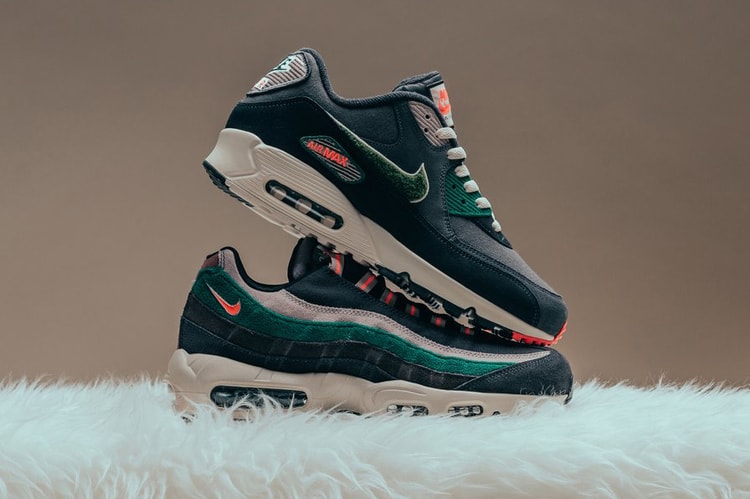