Nike drenches its Air Max 90 and Air Max 180 models in black with volt accents, creating the “Night Ops” pack. Each pair rests atop an icy blue outsole, while a textured stingray material is found on the lateral and medial Swoosh logos.

adidas Originals pays homage to the “Acid House” scene with this forthcoming tandem. Focusing specifically on the Smiley Face logo that was adopted by DJ Danny Rampling, the pack uses the Yung-1 and an updated version of the Falcon Dorf shoe. A yellow and black color scheme is applied throughout with the iconic logo printed on the insole of both shoes.

Dubbed the Nike VaporMax Premier Flyknit, this newly-unveiled high-cut model sports a mix of leather, Flyknit and other synthetic materials, while its midfoot strap provides added lockdown. Here, the hybrid sneaker is delivered in a black/metallic silver-white colorway with a two-tone VaporMax sole.

This new Air Jordan 5 “International Flight” comes inspired by a 1990 summer tour game in Barcelona, where Michael Jordan played in the AJ5 ”Fire Red.” As an ode to the Spanish city’s street art landscape, the shoe dons a sail leather upper, black midsole, orange and royal accents, and an original graphic along the quarter mesh panels.

This Jordan Racer 88 “Florida Lotto” sees a white upper accented with vibrant pops of color, from pink on its eyelets, to a touch of yellow on the tongue, and Jordan Brand’s signature elephant print on the mudgaurd. The release will also include a SoleFly lottery scratch-off ticket which will give customers the chance to win prizes, including the grand prize of the Air Jordan Retro 3 “Florida Lotto” friends & family sample. 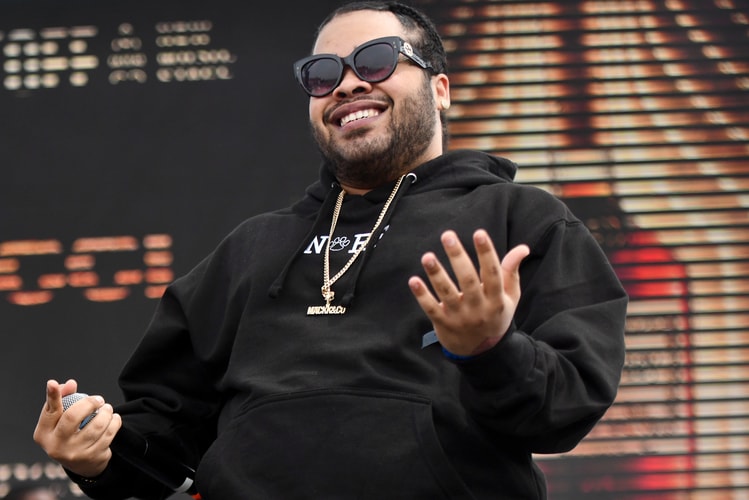 Rucci Debuts Video for His 'El Perro' Standout "Like Woah" 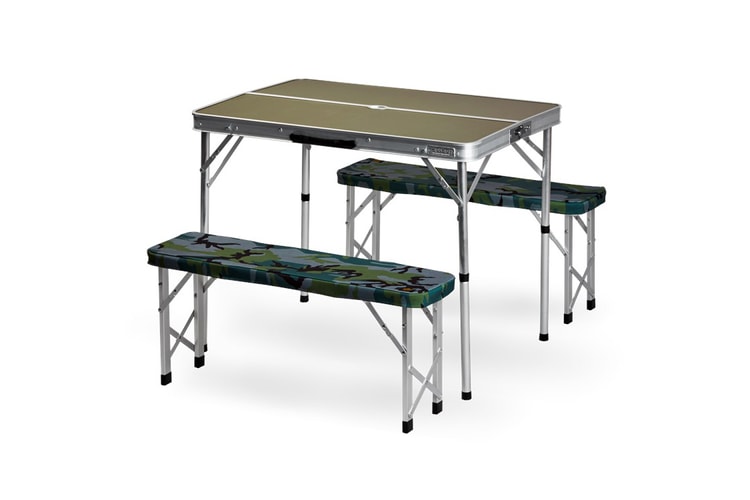 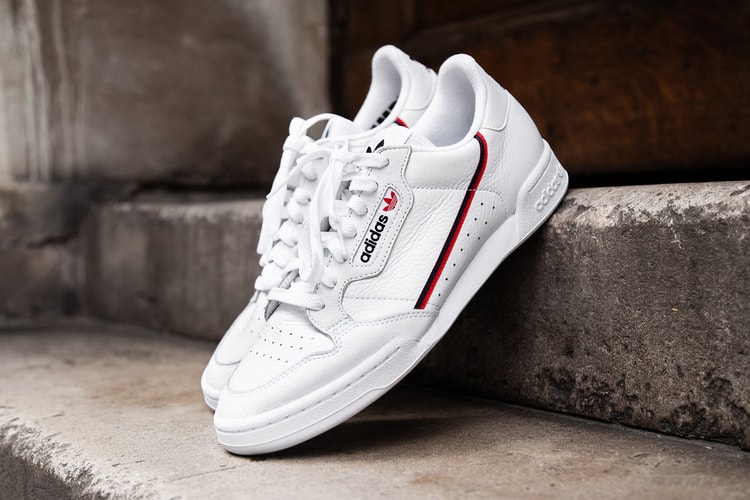 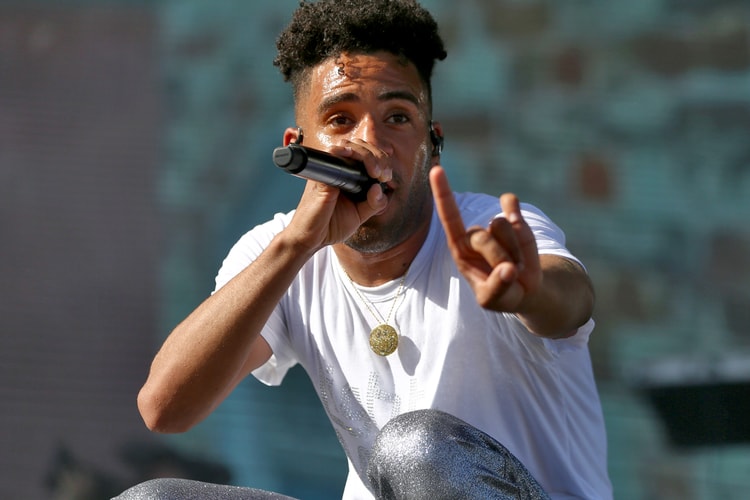 KYLE, Kehlani and Logic Unite for the "Playinwitme" Remix 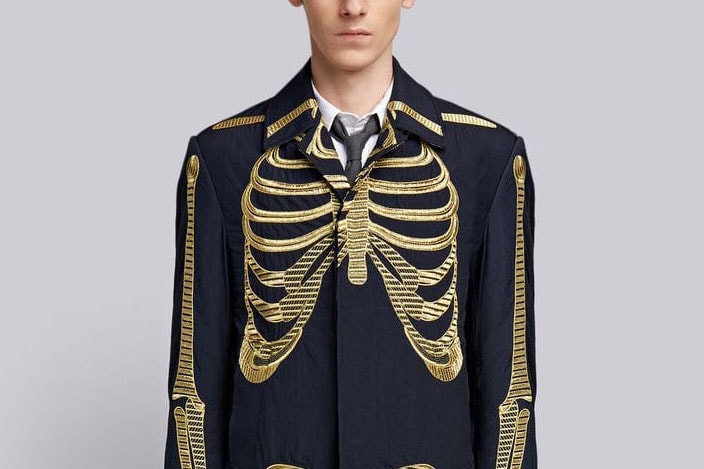 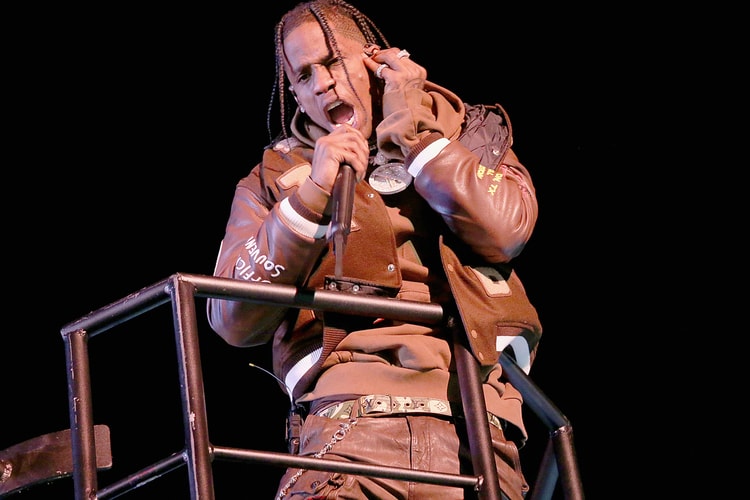