A teen died Sunday evening after he was found unresponsive at Lollapalooza. 16-year-old Evan Kitzmiller was transported by private ambulance from the festival grounds in Grant Part, Chicago to Northwestern Memorial Hospital. He was pronounced dead before 9 p.m.

The cause of death is currently unknown but Melissa Kitzmiller, the teen’s mother, believes her son had a seizure and that his heart stopped because of it. In a text message, she reveals that her son made the money to pay for festival tickets by working “six days a week this summer at the car wash down the street.” He attended all four days of the event.

“He liked them all,” she said, referring to the festival’s stacked lineup. “They were all the people he listened to.” The family only learned of Kitzmiller’s death at midnight. Melissa revealed that doctors were unable to restart his heart.

Read more about the situation via The Chicago Tribune. We send condolences to Evan’s family in this time of difficulty. 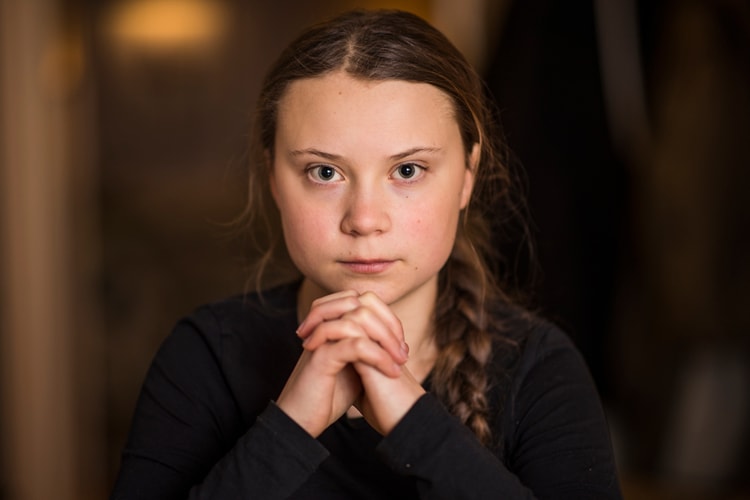 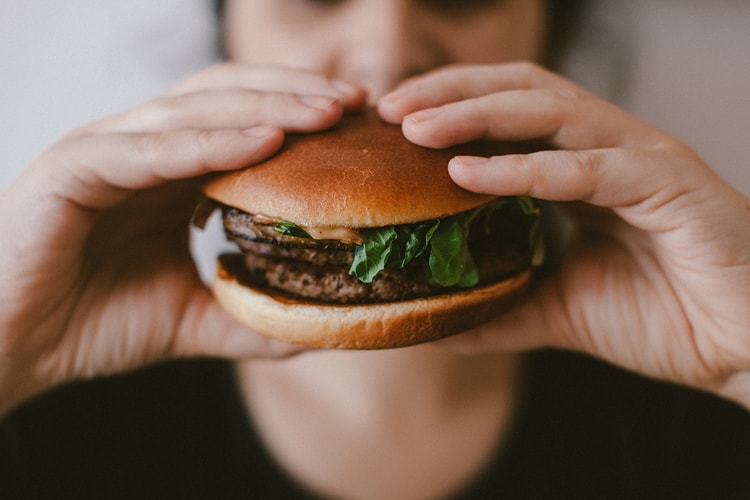 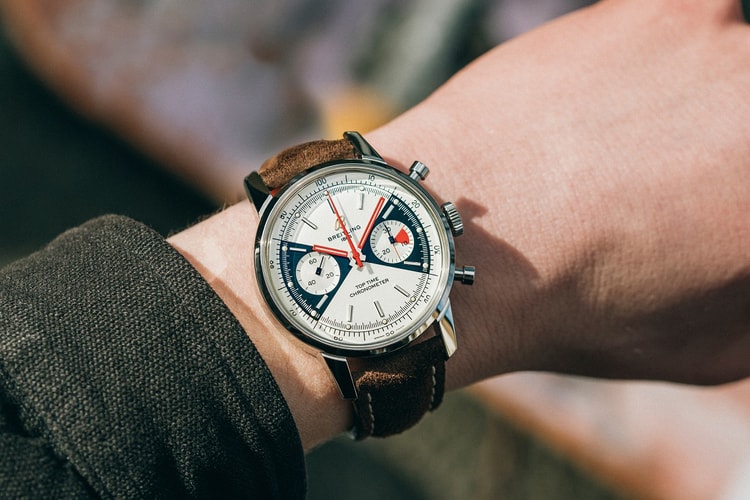 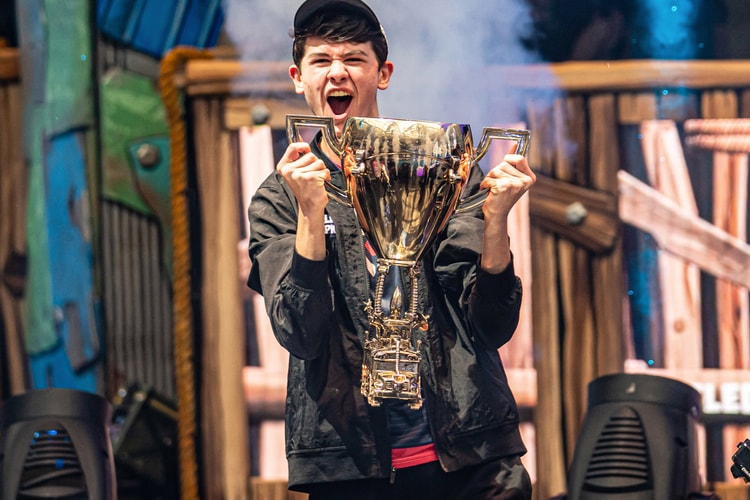 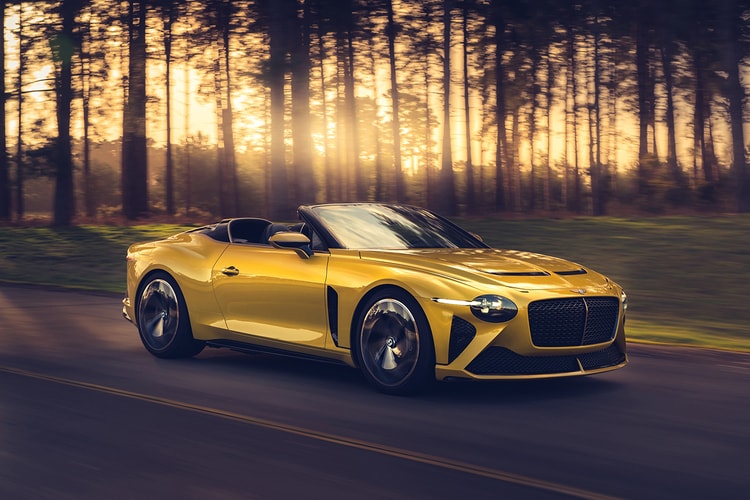 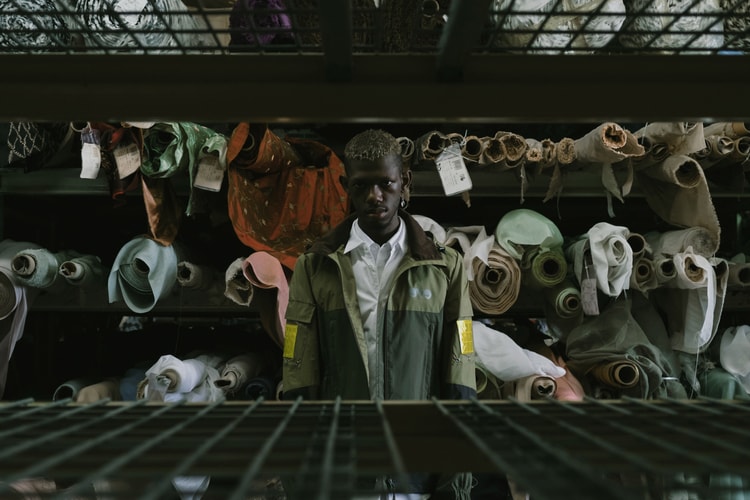 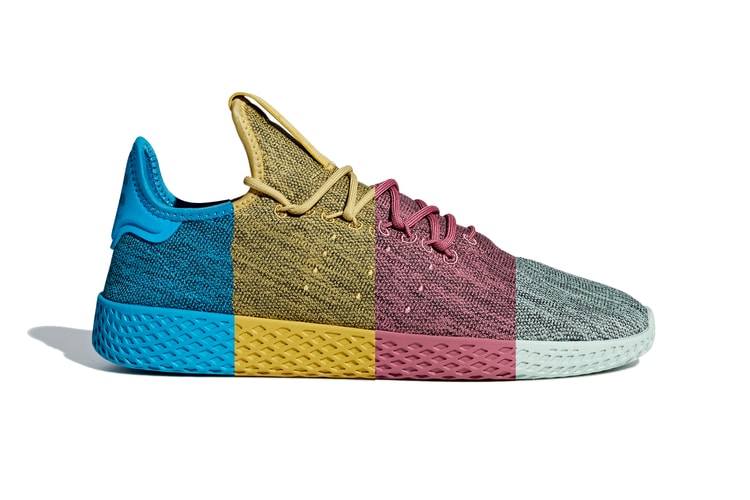 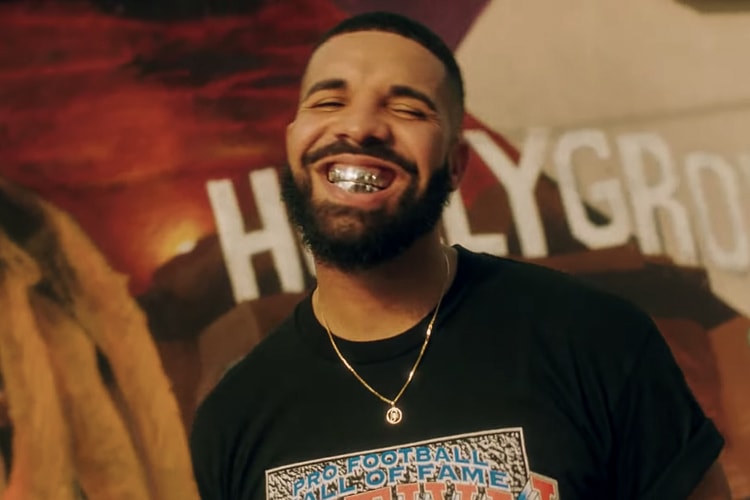 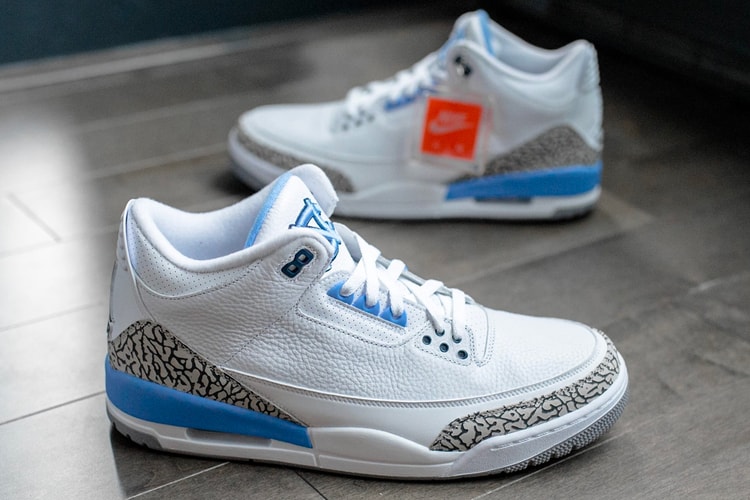 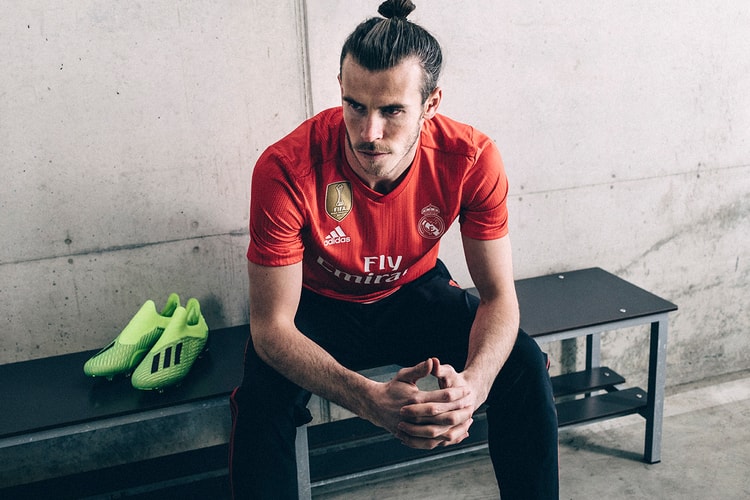 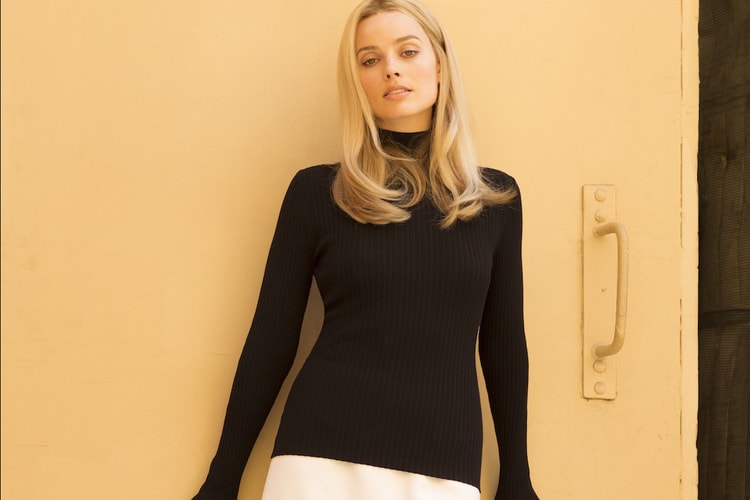