According to Reddit, Twitter and KanyeToThe users, many listeners believe that Tyler, the Creator allegedly comes out on the album — for example, he raps “I been kissing white boys since 2004” on “I Ain’t Got Time.” However, it’s hard to tell how serious Tyler is as he has claimed that he is gay numerous times in the past, with most perceiving his statements as a joke. Check out the official cover and tracklist below. 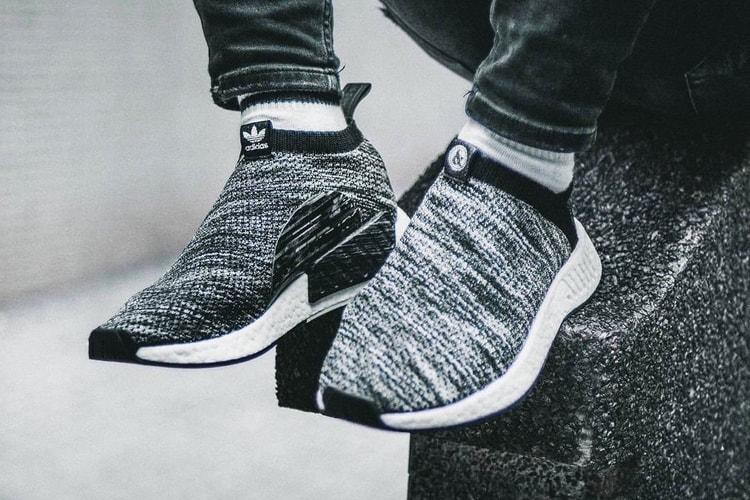 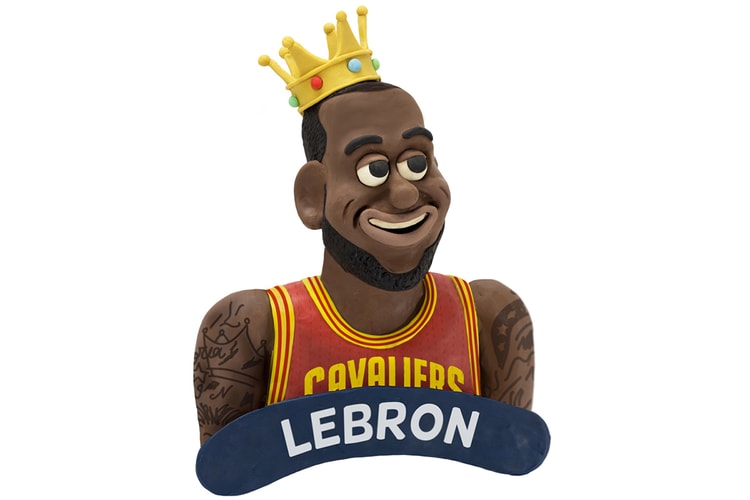 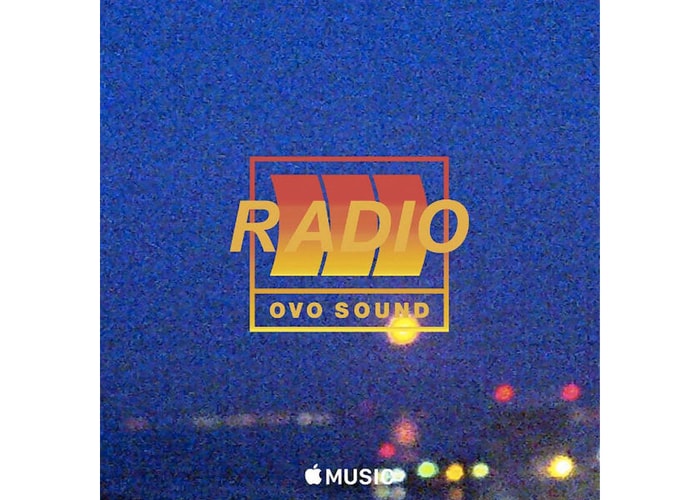 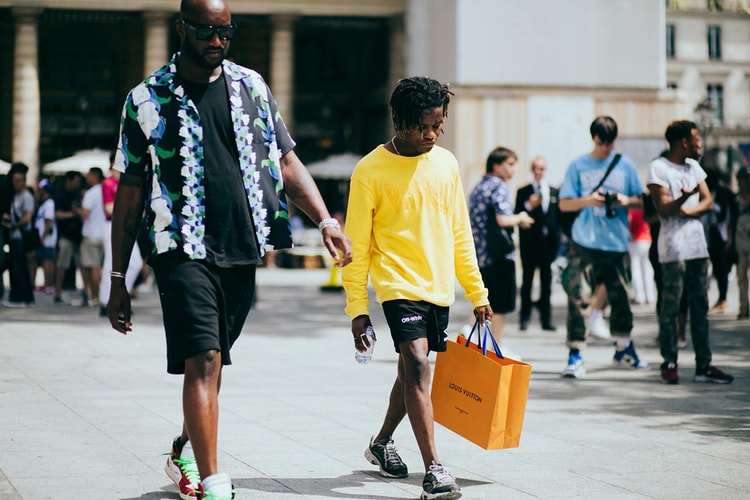 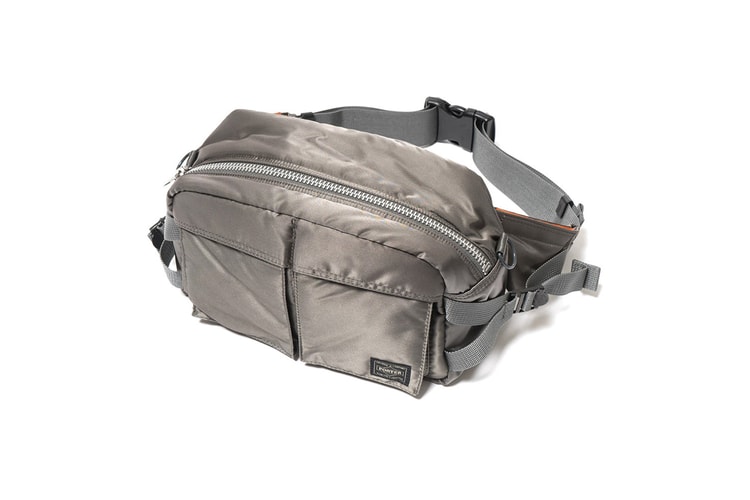 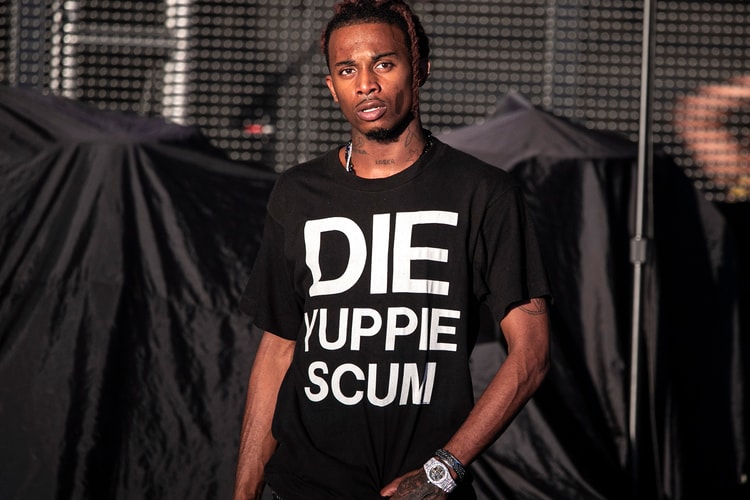