Last week at San Diego Comic-Con, Netflix unveiled the trailer for Season 2 of Marvel’s Iron Fist series. Now, the streaming giant has released a teaser which shows Danny Rand suffering flashbacks while walking around the city with Colleen Wing. We see glimpses of Rand’s past while he was in K’un-Lun, along with some of the challenges that may come back to haunt him. One of the most notable scenes shows the character donning his signature yellow mask which was absent from the first season. Rand embracing the mask gives us a clue into him becoming more accepting of his role as a superhero. The newest season also introduces showrunner Raven Metzner (Sleepy Hollow) who could turn around the lackluster reviews from the first season.

Take a look at the teaser above and stream the second season of Marvel‘s Iron Fist starting Sept. 7. 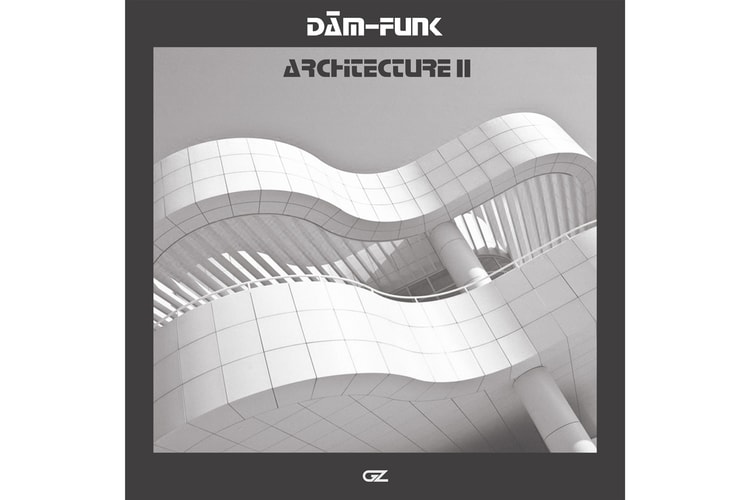 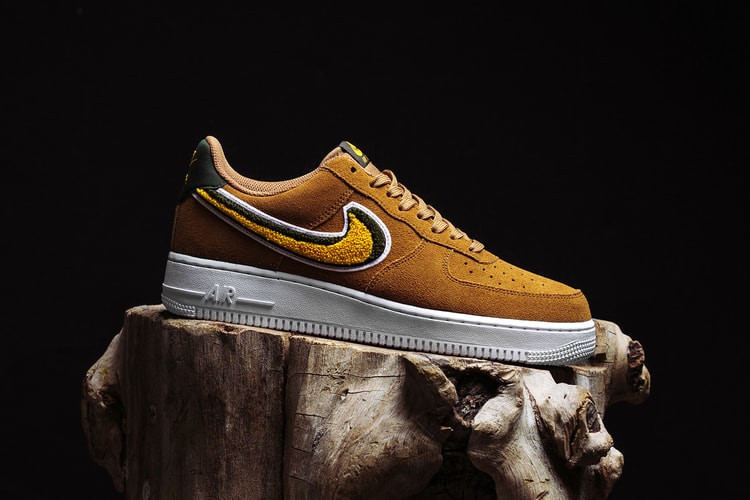 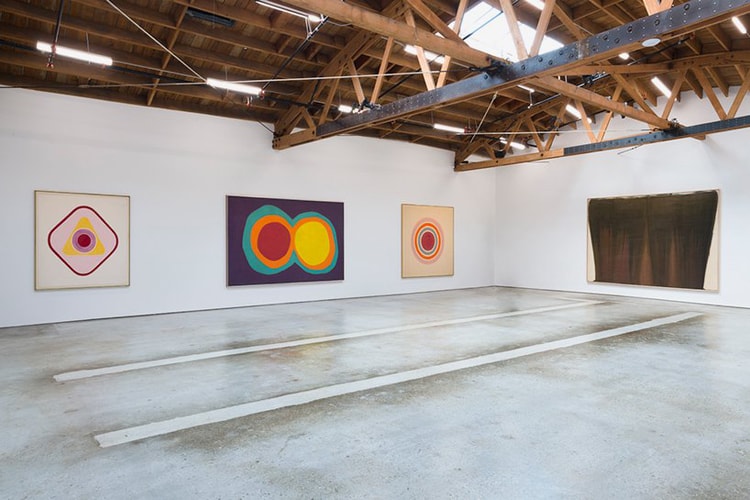 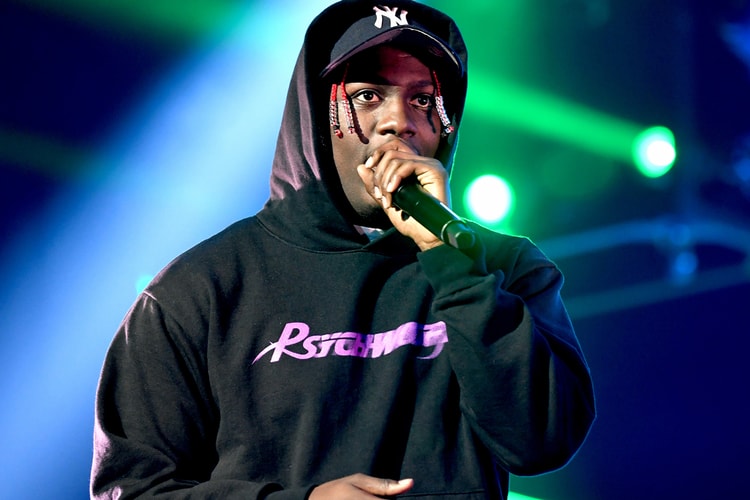 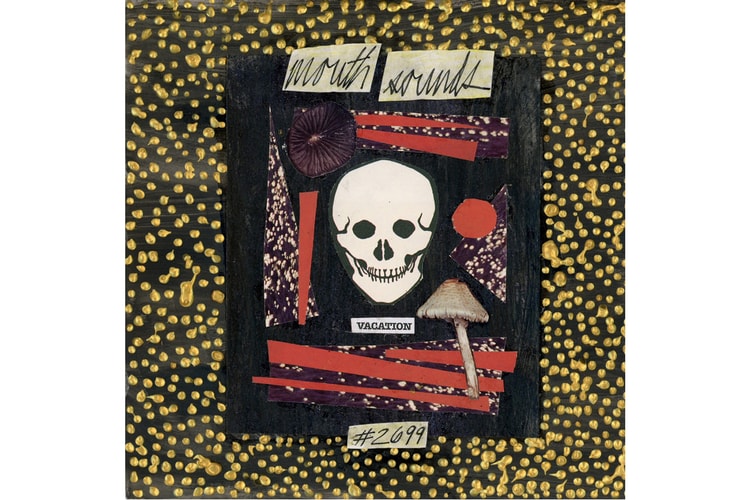 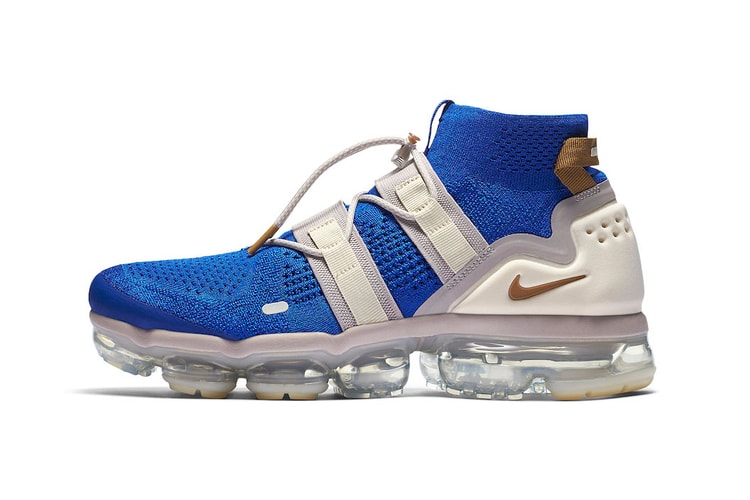