To many, football is seen as a universal language, being able to unite and divide us while providing lovers of the sport indescribable highs and lows. One player that has no doubt experienced both extremes of the game is Uruguayan superstar Luis Suárez. Equally known for his accomplishments on the field as he is for his controversies off the ball, both have helped to shape Suárez’s more than colorful career.

Originally hailing from Salto, his family then moved to the outskirts of Montevideo where Suárez was picked up by local youth club Nacional. With his fiery personality and his hard to miss skills, Suárez was soon noticed by Dutch professional club Groningen. Determined to be a bona fide goalscorer, Suárez paved his way onto some of the biggest clubs across Europe including Netherland’s Ajax, England’s Liverpool and finally Spain’s Barcelona; where he has joined one of the greatest attacking lines of all-time alongside Lionel Messi.

Though Suárez’s prosperous career has seen him lift a multitude of hardware for his various clubs, the passionate player has also experienced his fair share of negative limelight due to his bitting and diving theatrics. Constantly taking a look within himself and analyzing ways in which he can overcome his childhood hardships, this summer Suárez will continue to challenge all the critics as he proves to them that he is the best striker in the world; all while hoping to give Uruguay the Championship title.

Continuing with our lead up to the 2018 FIFA World Cup, the second chapter of our Destined series spotlights Luis Suárez’s journey to the top featuring interviews from Ricardo Perdomo and Martín Lasarte. 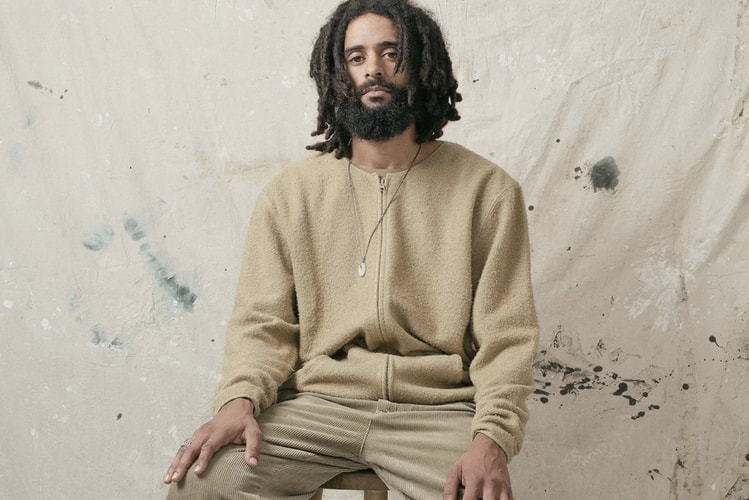 Satta Celebrates the Balance Between Nature and Urban Life for FW18 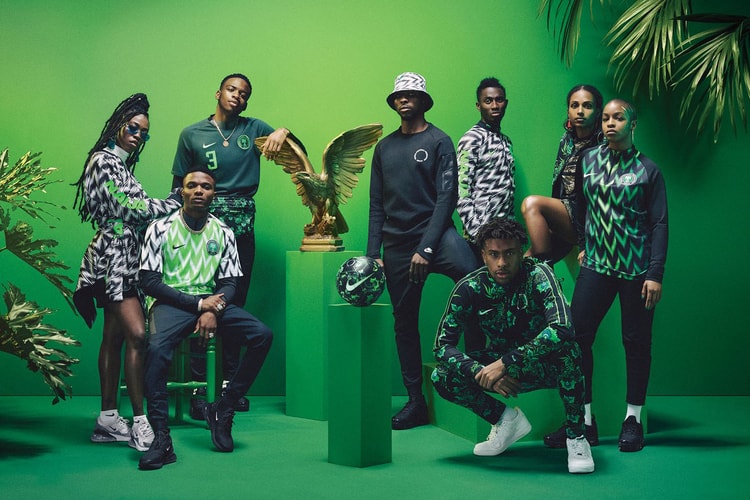 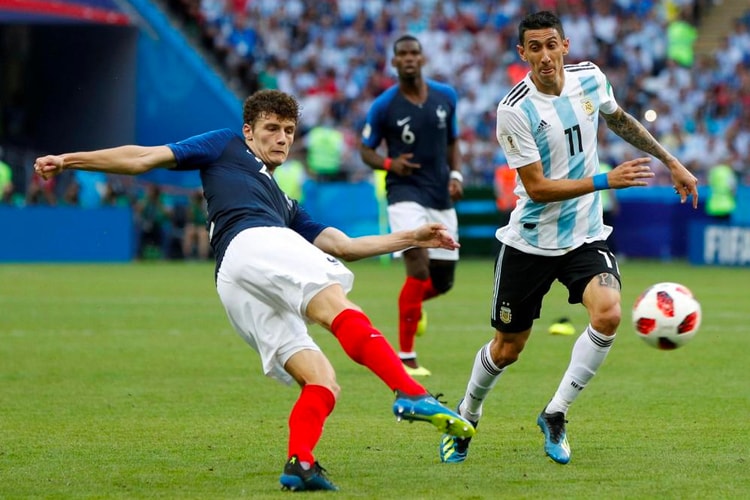 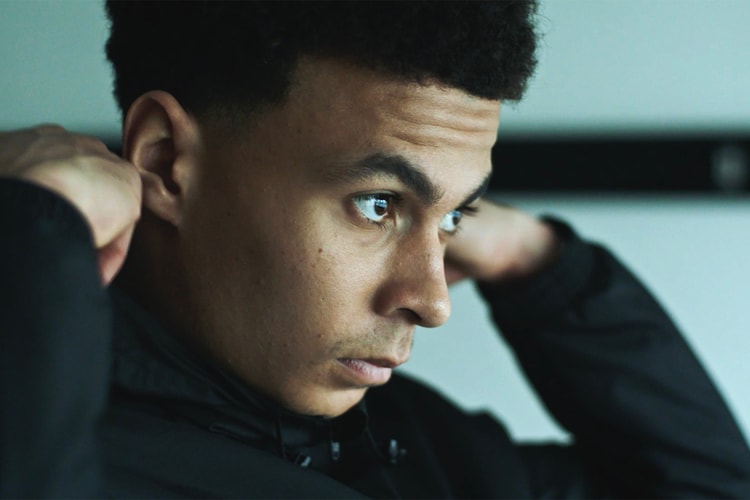 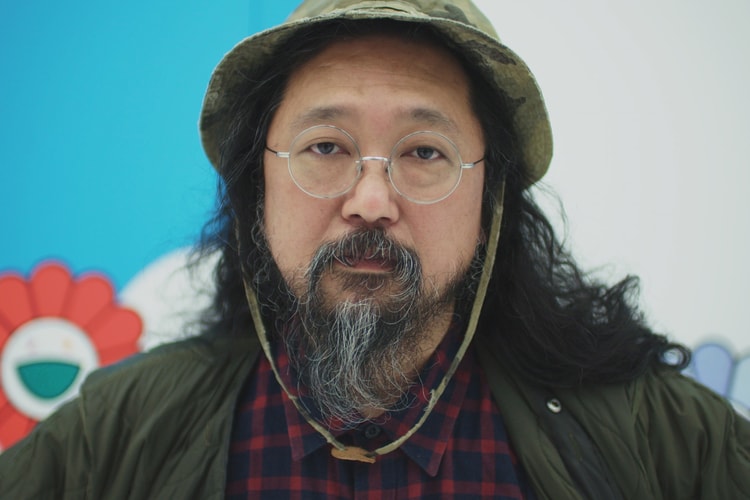 Takashi Murakami Short Film: 'Is This the Dream?' 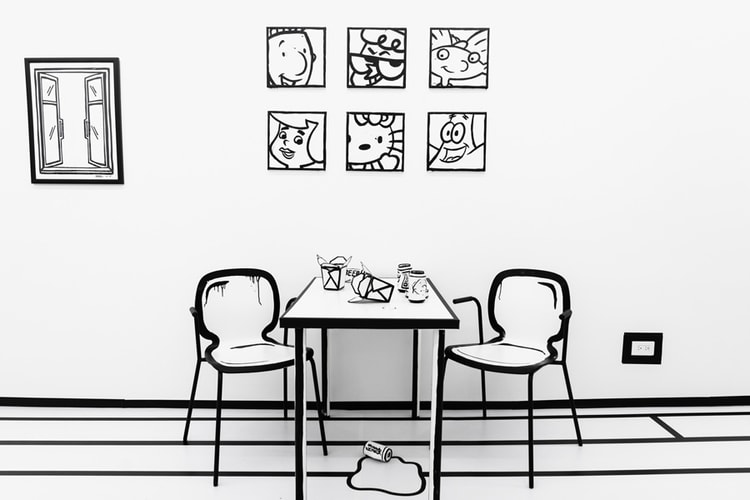 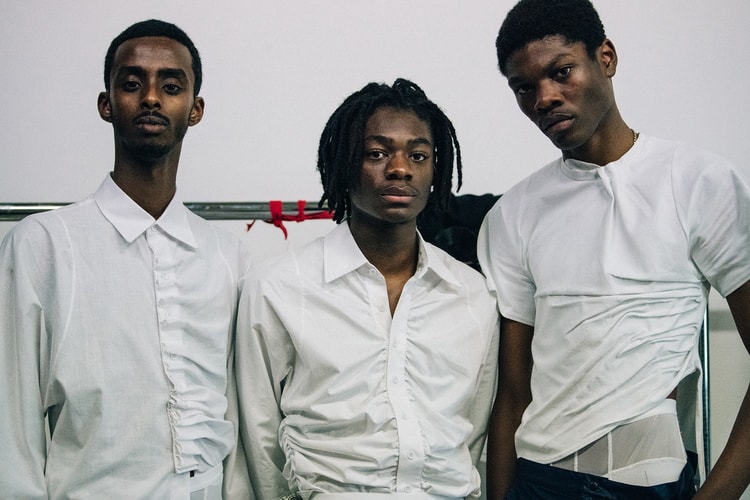 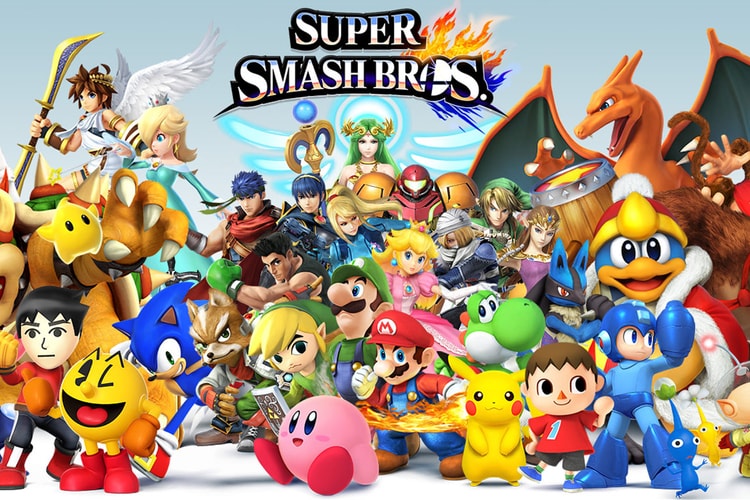 Nintendo Fans Can Play 'Super Smash Bros.' for the Switch This Week 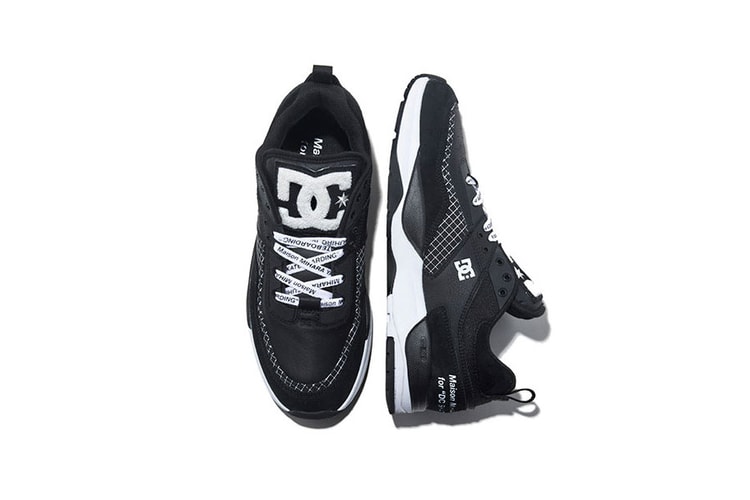 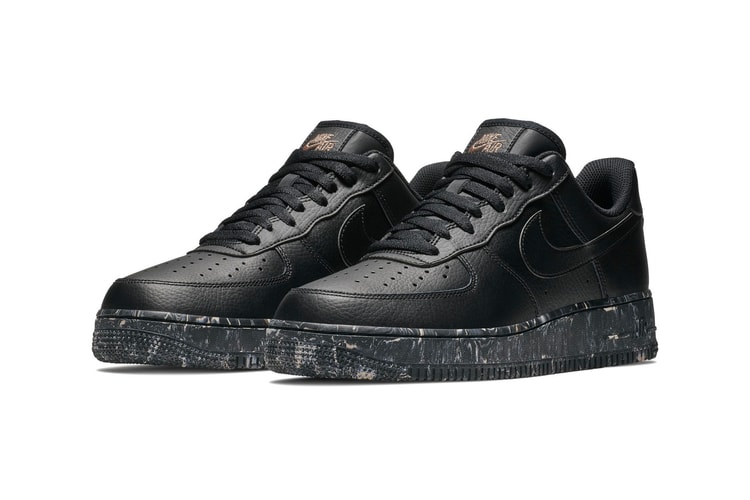 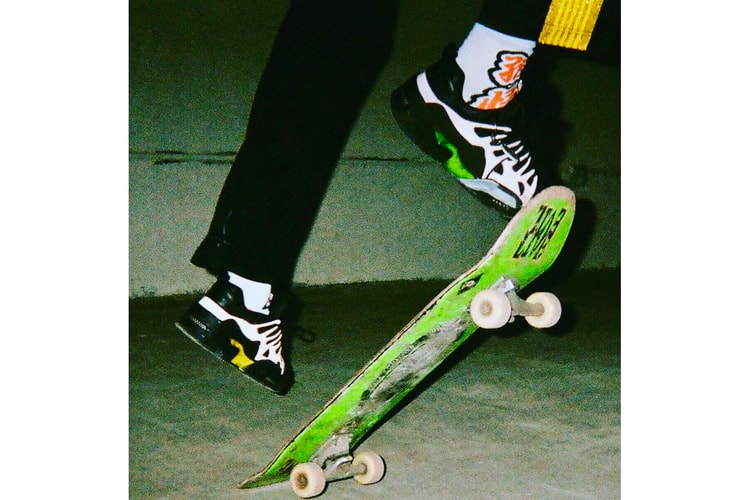