UPDATE: A highlight reel has been uploaded by Louis Vuitton on the star-studded runway event. Watch above.

On Thursday, a few select elite got to witness first hand Virgil Abloh‘s highly-anticipated runway debut for French luxury label Louis Vuitton. As the Abloh-helmed show came to an end, it was met with a standing ovation, celebrating the 37-year-old’s journey in becoming the label’s first black artistic director from his humble beginnings interning for Fendi.

Sitting front row was longtime friend and collaborator Kanye West alongside Kim Kardashian, Kylie Jenner and Travis Scott. As West’s track “Ghost Town” off of his album ye closed the show, Abloh took to the runway and shared an emotional hug with West, with both men clearly moved by Abloh’s accomplishments.

Watch the emotional embrace in the videos below and be sure to take a backstage look Virgil Abloh’s landmark Louis Vuitton debut. 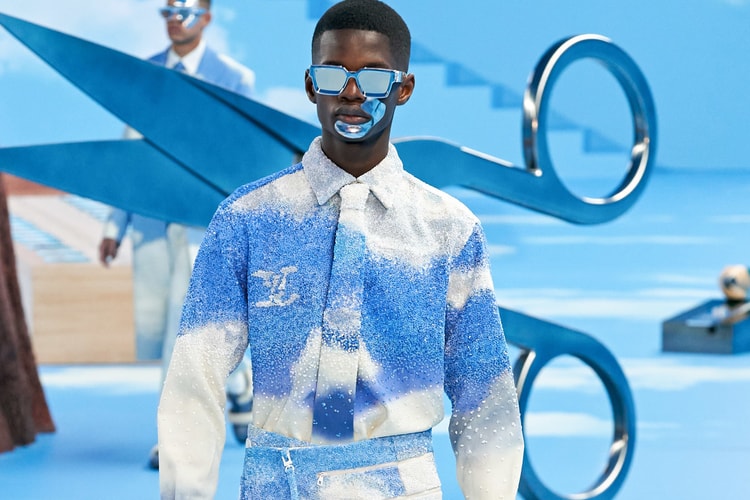 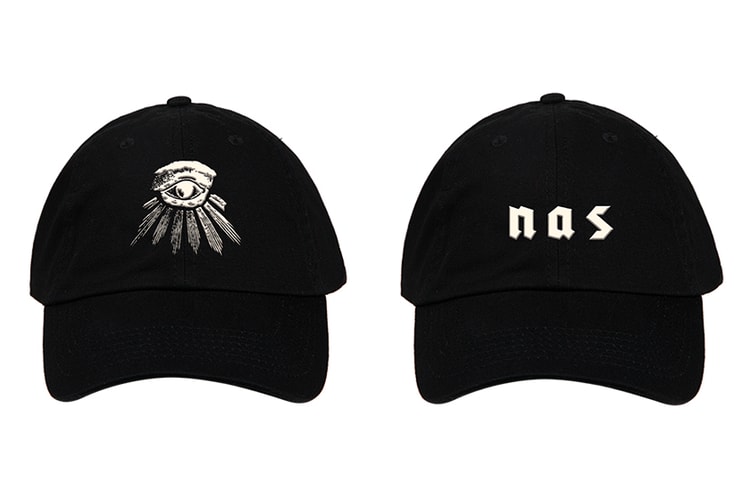 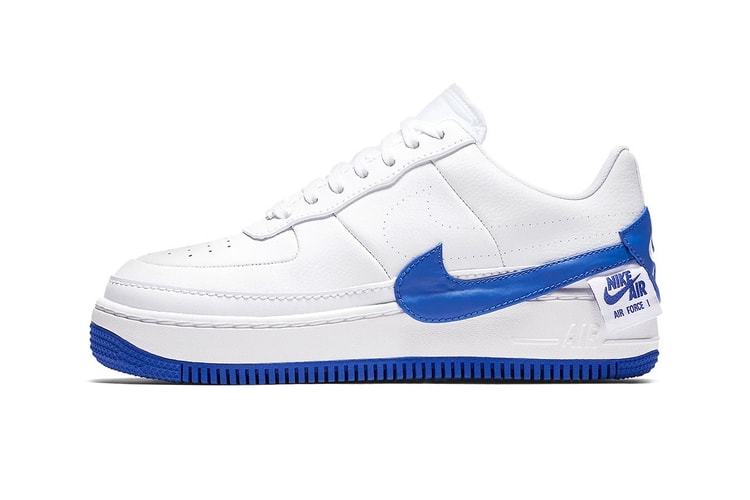 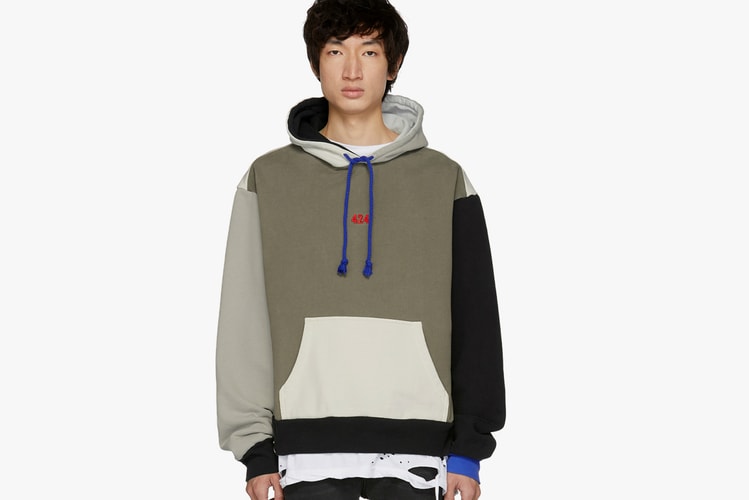 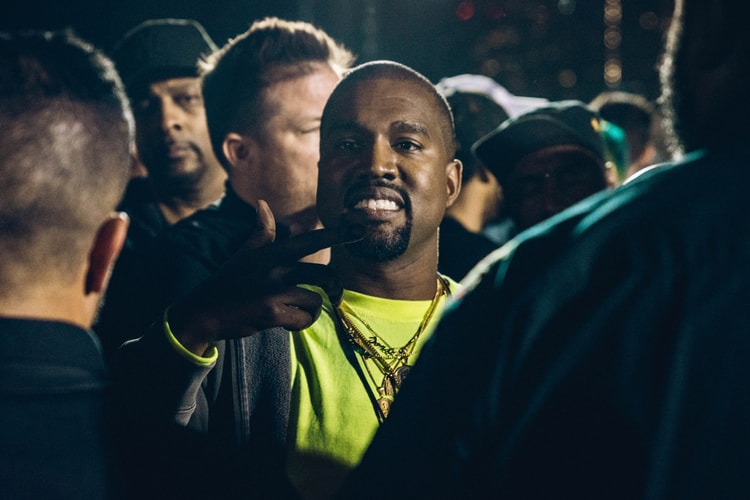 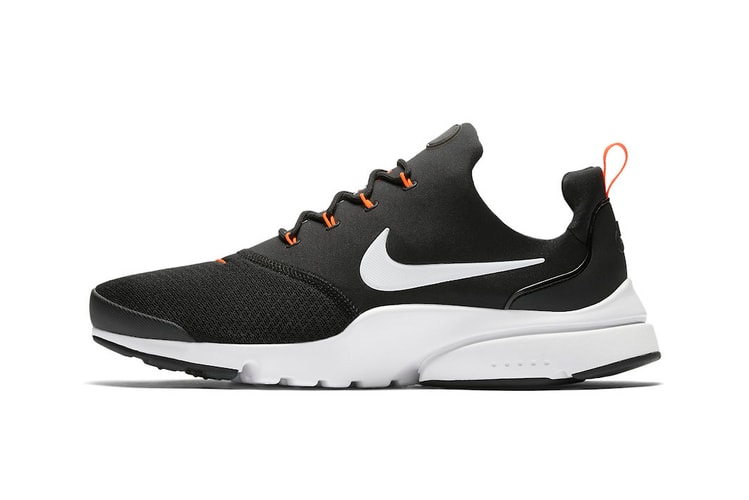 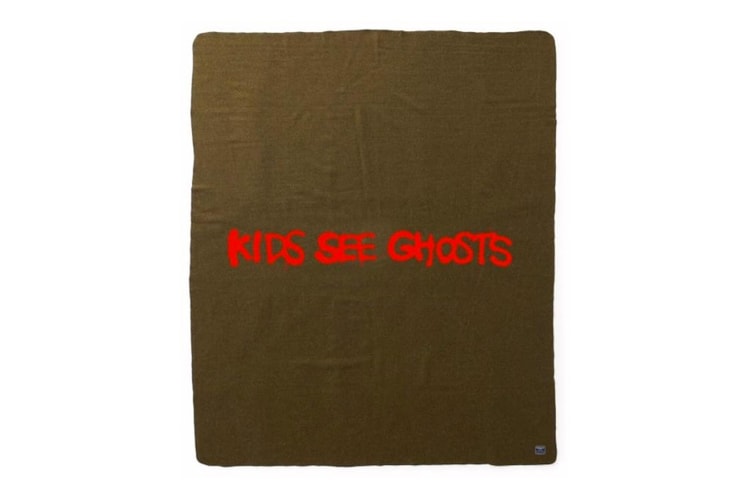