In addition to TI$A, Taz Arnold is the leading member of hip-hop group Sa-Ra. He was also a major contributor to Kendrick Lamar’s 2015 LP To Pimp A Butterfly. Listen to the record via Spotify and Apple Music below. 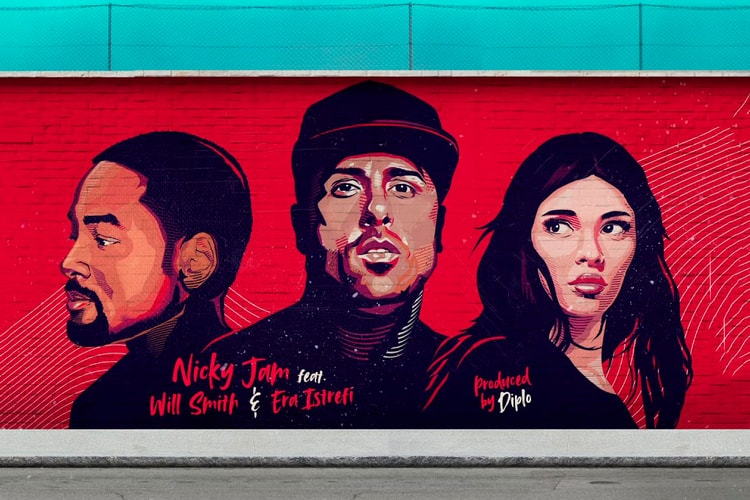 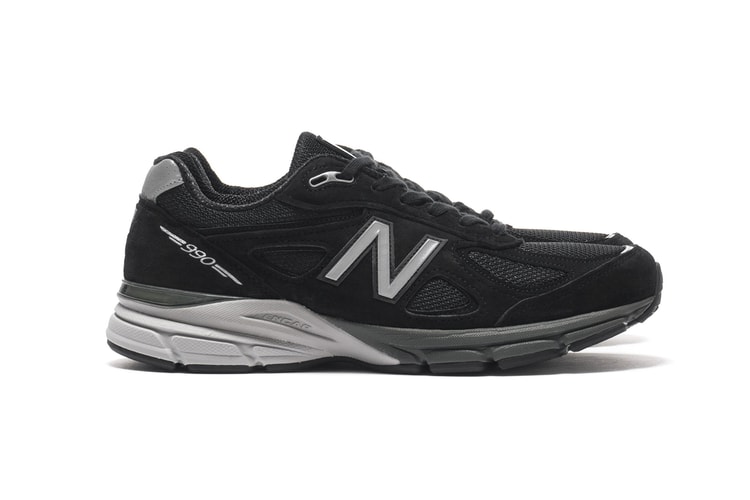 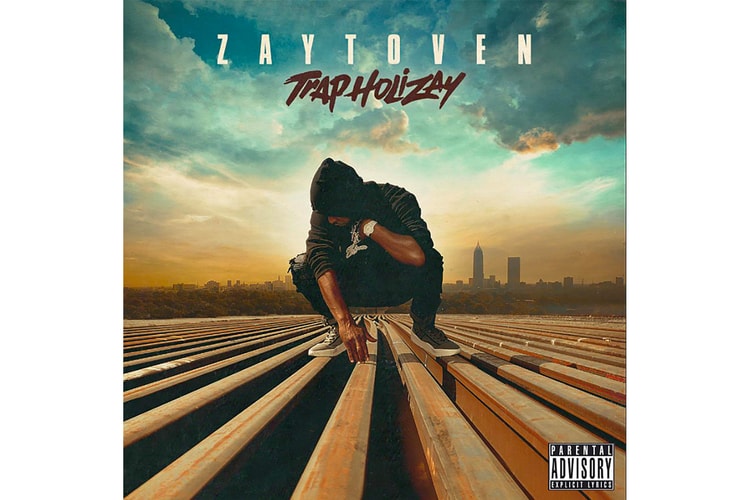 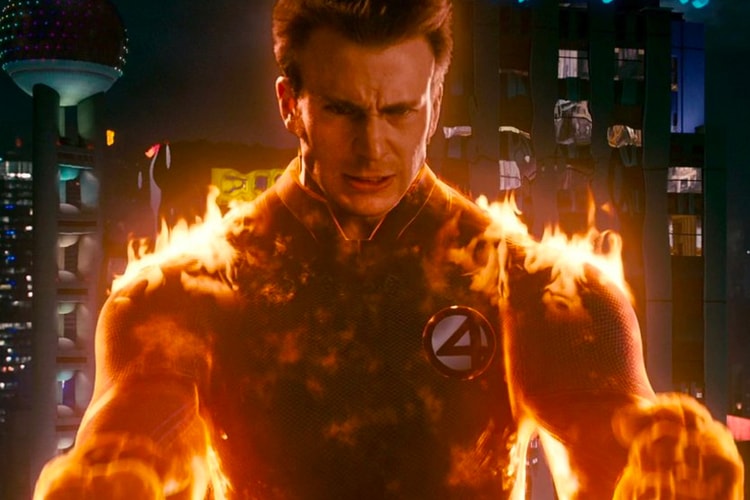 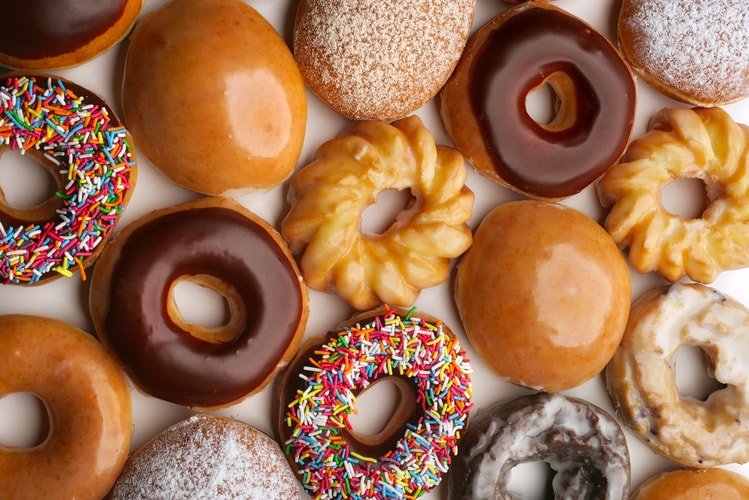 Krispy Kreme Will Give Away Free Doughnuts on National Doughnut Day 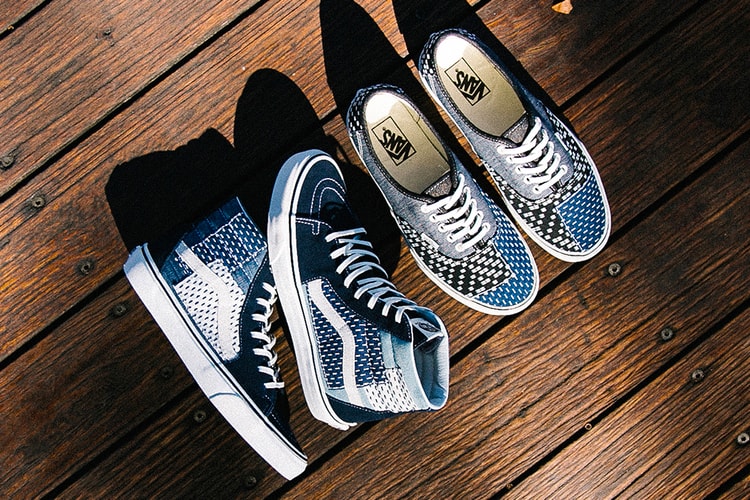