In the leaked footage, we see Hardy who plays Eddie Brock submit to the alien symbiote for what looks like the first time ever. Venom makes his grand appearance uttering “we are Venom” shortly before taking care of an attacker that left Brock on the ground. The appearance in the leaked clip serves as the first time we have seen what Venom is going to look like, as the villainous character was largely missing from the debut trailer.

It is assumed that the clip is from the latest full Venom trailer set to debut at Sony‘s CinemaCon event in Las Vegas tonight. Look out for the trailer to reach the internet shortly after and Venom to hit theatres come October 5.

Check out the leaked clip below and let us know what you think about Tom Hardy’s transformation.

FIRST LOOK AT VENOM FROM THE LEAKED VENOM TRAILER pic.twitter.com/zPfKCEHFUL 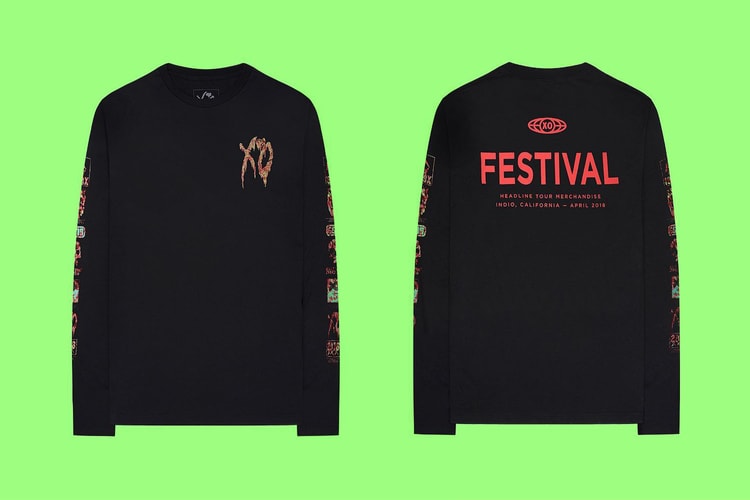 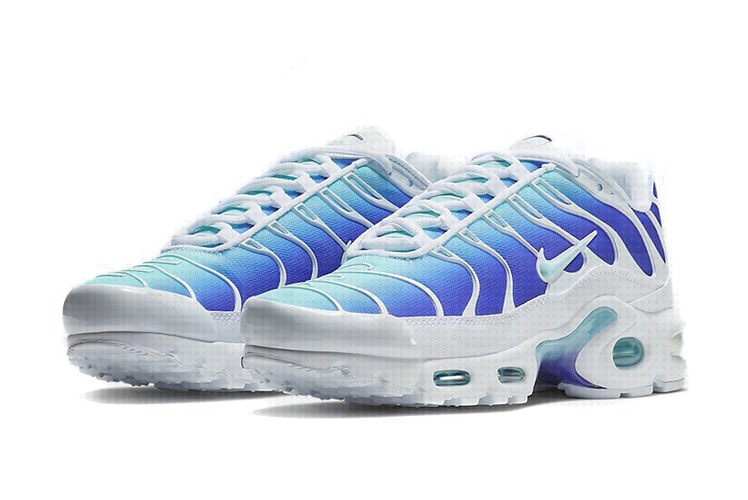 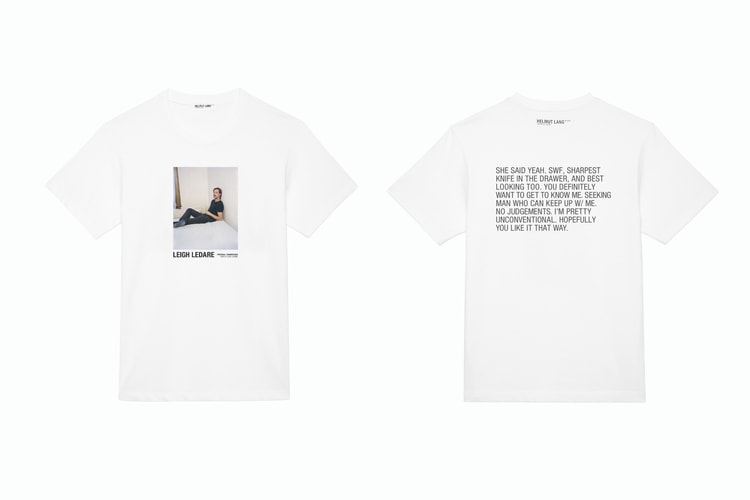 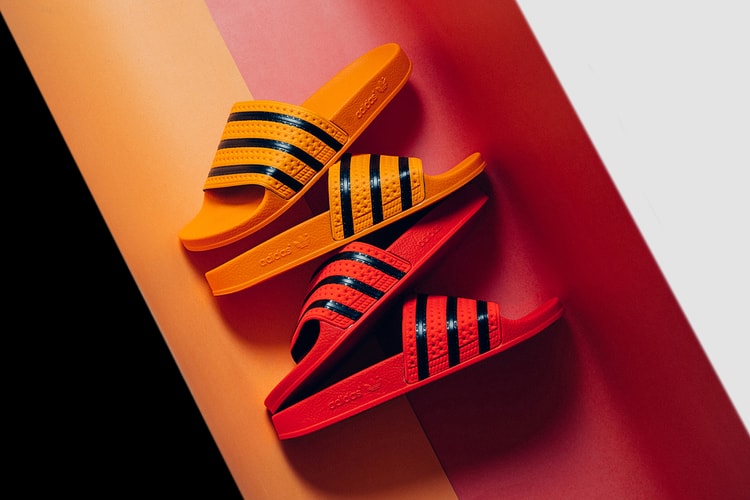 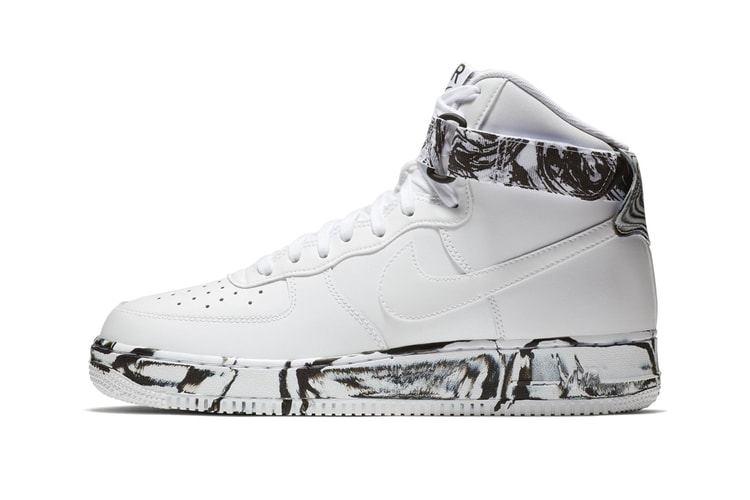 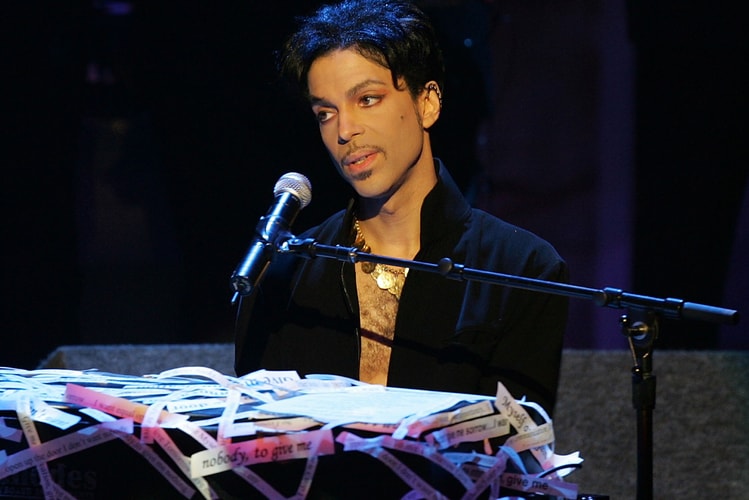