After stunting in Lamborghinis for “123” earlier this month, Smokepurpp and Murda Beatz have now unveiled the second official single from their upcoming joint album, Bless Yo Trap. Also featuring Lil Yachty and Offset, the track finds the trio of rap stars exchanging hard-hitting, braggadocious bars over another trademark hypnotic, sinister production from Murda Beatz. The song was debuted earlier as Zane Lowe’s “World Record” of the day, and arrives accompanied with a brief interview with the Apple Music DJ in the intro.

Press play to listen below, and also stay tuned for the upcoming Drake and Murda Beatz single that was announced by Drizzy on Instagram earlier this week. 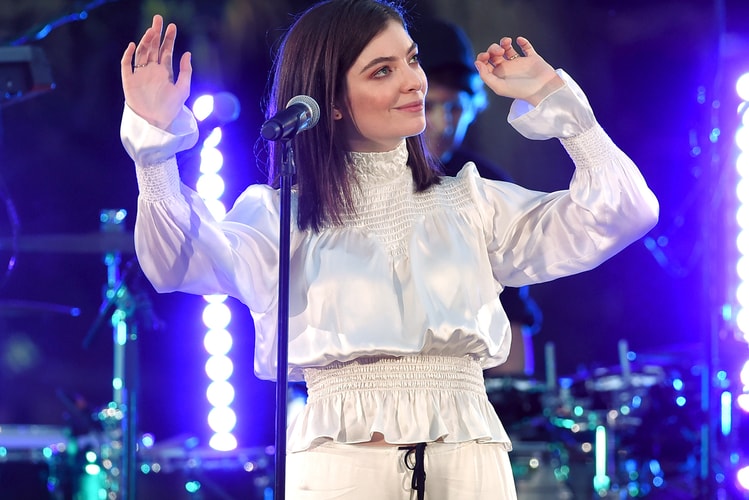 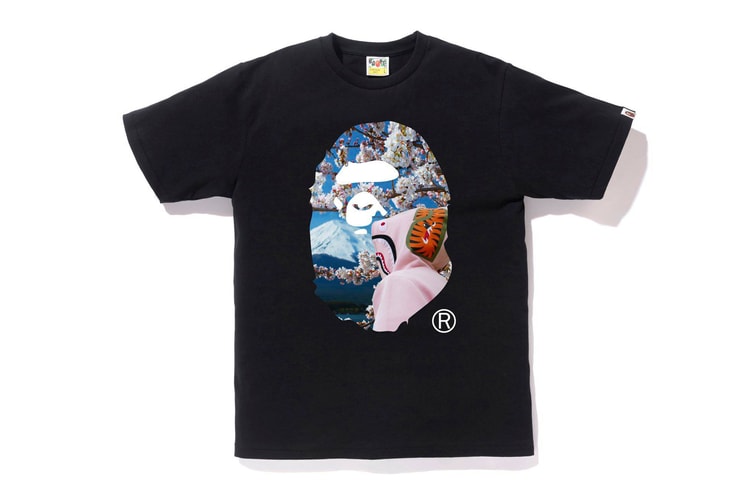 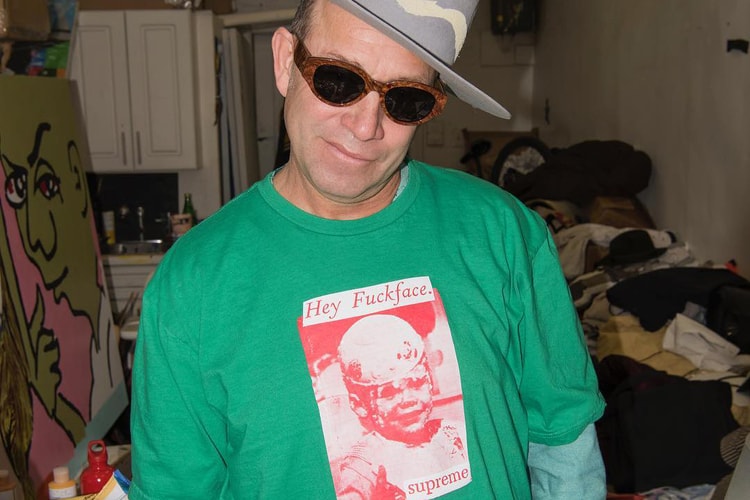 Supreme Teases New T-Shirts Ahead of This Week's Drop 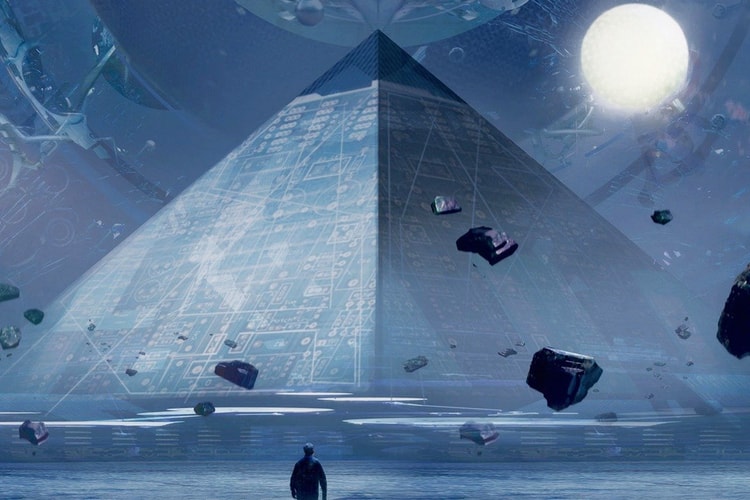 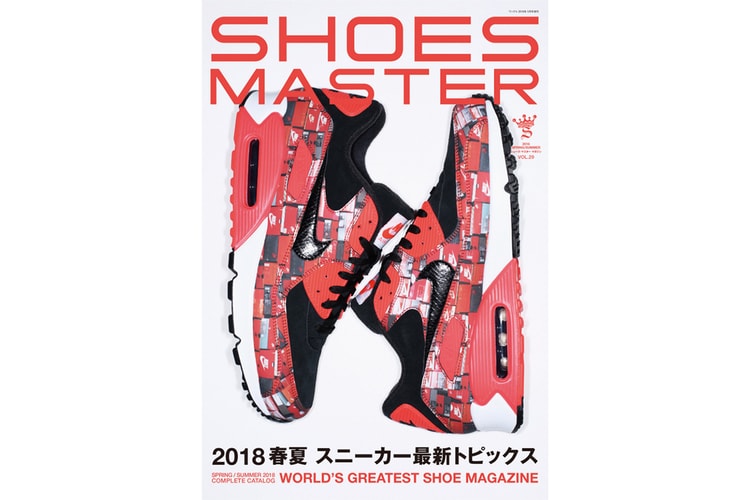 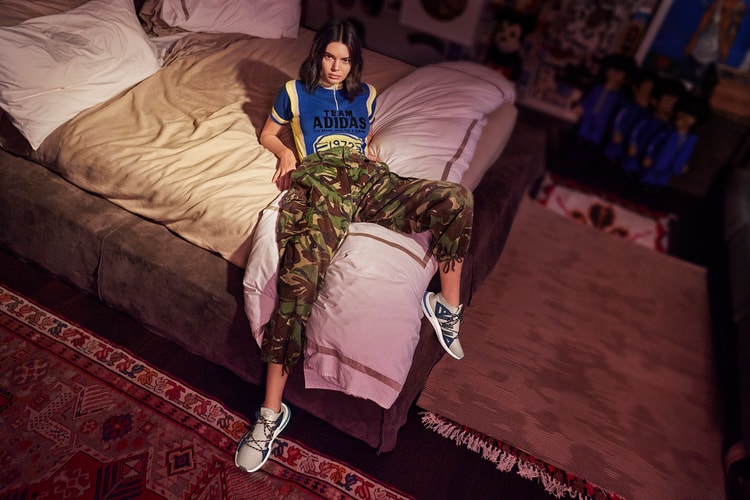