Just yesterday, we took a look at some of the best Street Style offerings from round one of Prague Fashion Week, as the Czech capital played host to a choice selection of fashion-forward fits. Now, with day two officially in the record books, now is as good a time as any to further explore the next batch of street-ready wares from those leisurely wandering about between shows.

As can be expected, statement pieces from some of the industry’s most prevalent players were on full tilt, including garb from such names as Off-White™, adidas, Acne, Calvin Klein, Christian Dior, amongst a whole host of others. Aside from eye-catching outerwear, sneakers and accessories were also well represented — doing well to stylize many of the featured looks. The A-COLD-WALL* poncho-style pullover and the strap-heavy Moncler puffer vest made noise on the jacket front, while Air Jordan 1s and Balenciaga Triple S runners solidified notable sneaker sightings

In case you missed it, our second batch of Street Style from Mercedes-Benz Fashion Week Russia Fall/Winter 2018 is all about logomania. 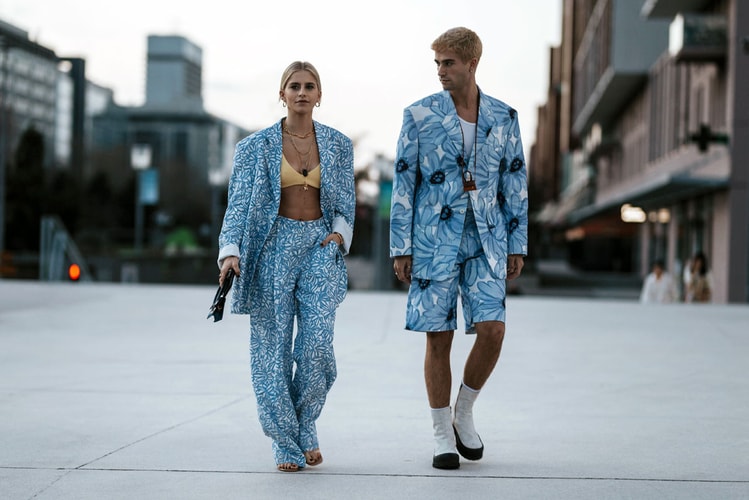 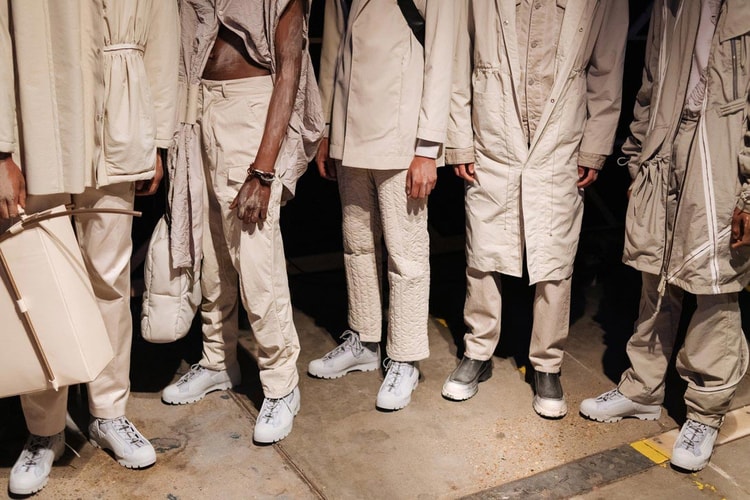 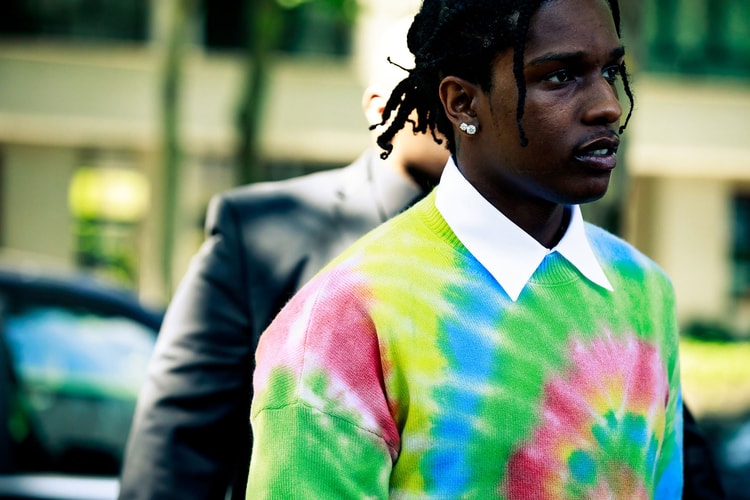 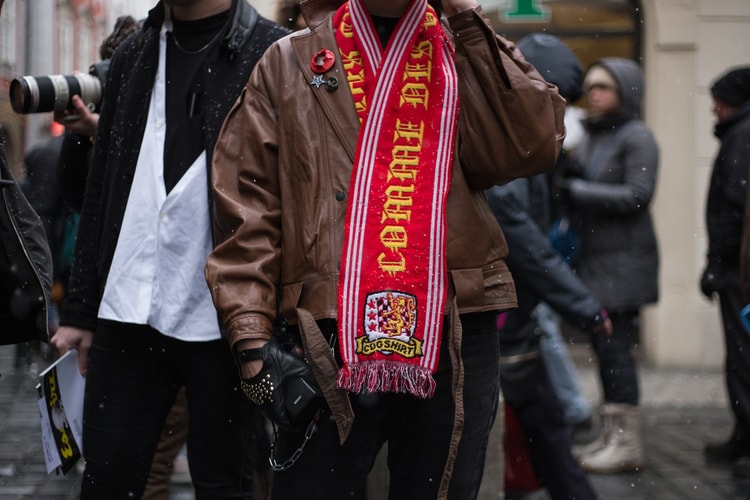 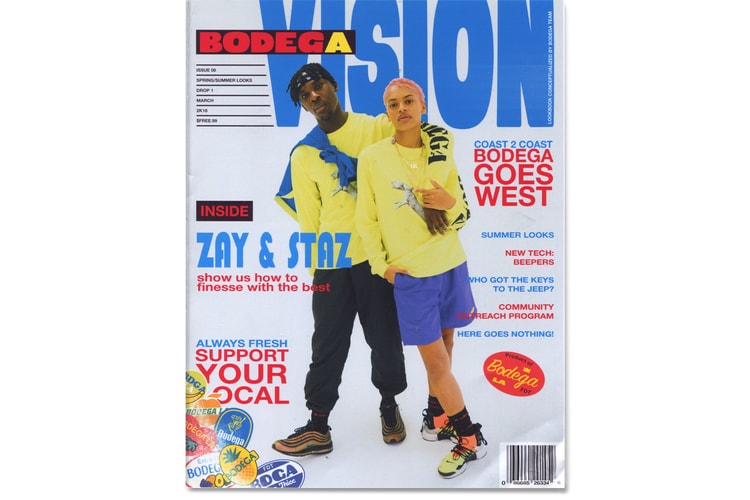 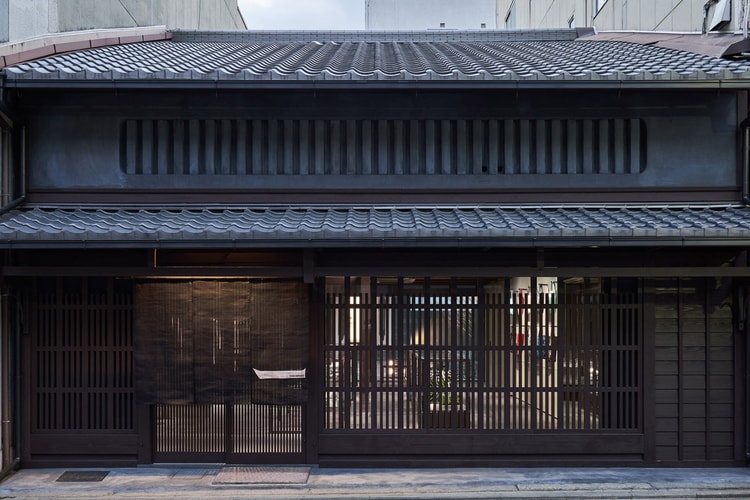 Including a separate communication space for collaborations.
By Robert Patos/Mar 19, 2018
Mar 19, 2018
3 Comments 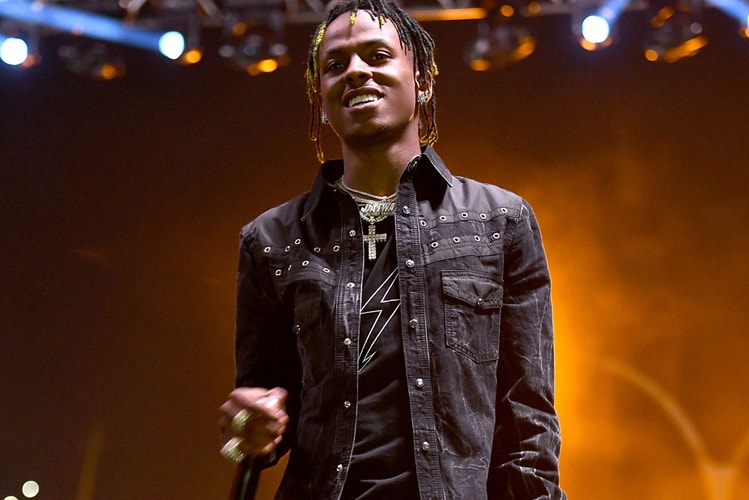 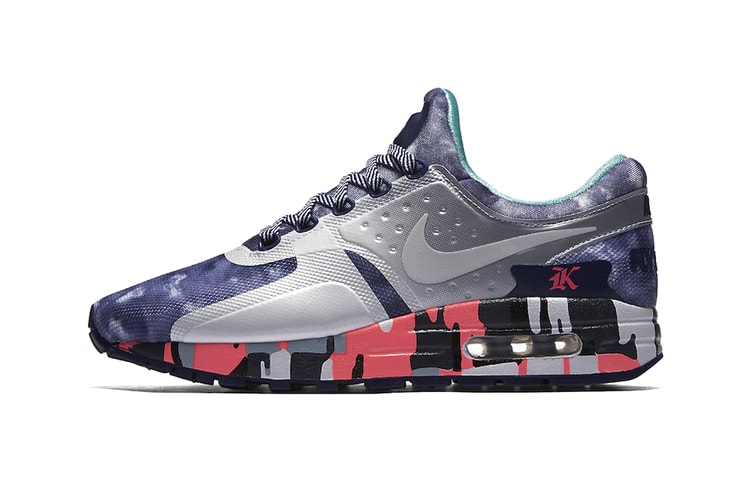 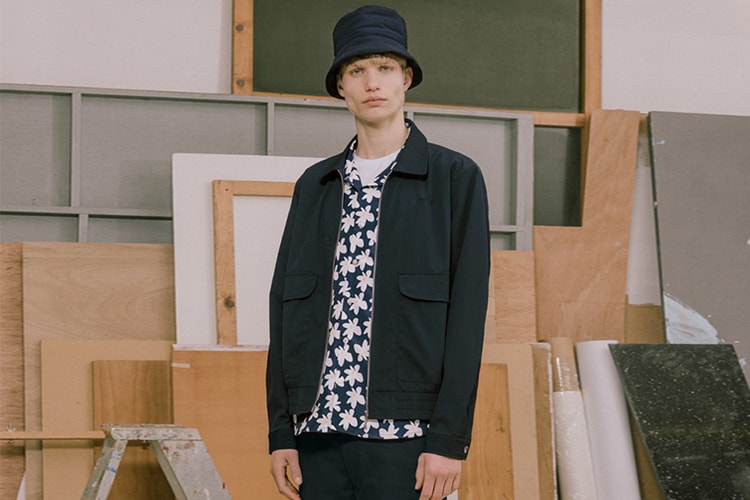 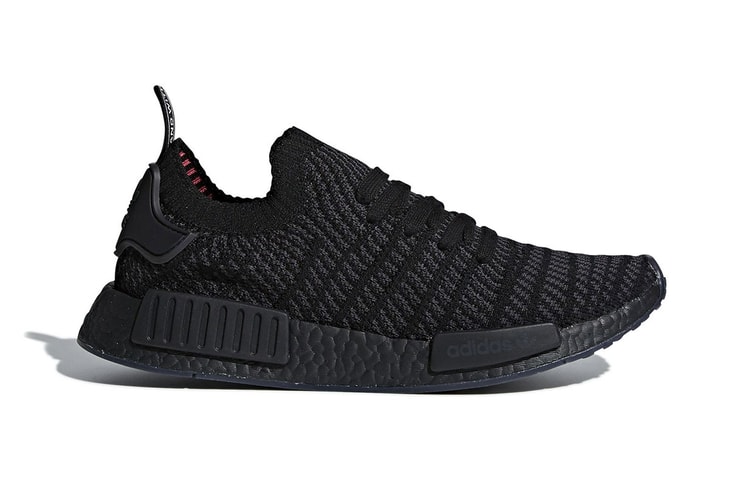