New York City radio personality Funkmaster Flex has built a reputation throughout his career for not only breaking new acts, but also never withholding opinions on rappers he deems as “wack.” So last week, it wasn’t a surprise when the DJ took to Diddy’s Instagram page to call out several artists in the comment section that he felt were “wack rappers.” The original post saw the rap mogul expressing concern over the current state of hip-hop saying, “I don’t want the culture to get diluted. Artists have to be special, you have to be unique. Don’t just be a part of the noise. Be great.”

So in support of Diddy’s sentiments, the 49-year-old DJ began firing away in the comment section, creating an impromptu “wack rappers” list that included G-Eazy, Nicki Minaj, Lil Pump and once again, Lil Yachty. Of course, the Sailing Team captain and Hot 97 radio personality have had their share of “run-ins and bump-ins on the internet,” according to Flex, but it now appears they’ve set aside their differences after a show of bravery from the Lil Boat 2 rapper who demanded to get on Hot 97 airwaves to prove he can rap. Press play to watch how it all unfolded above. 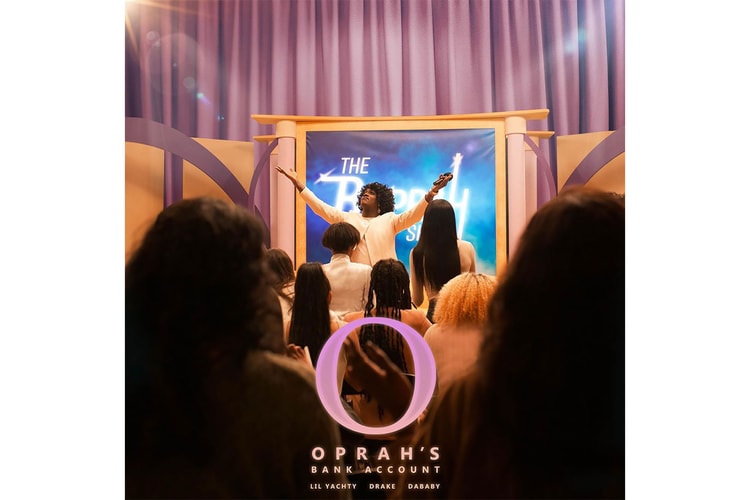 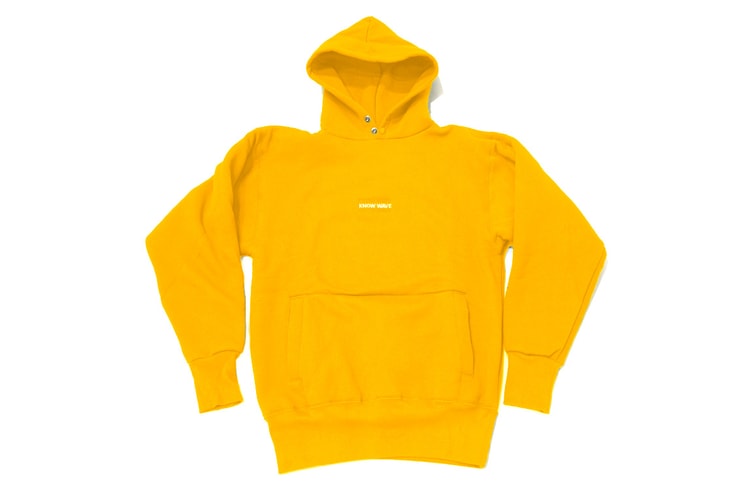 KNOW WAVE Adds "Up By Three" Pieces to Current Selection 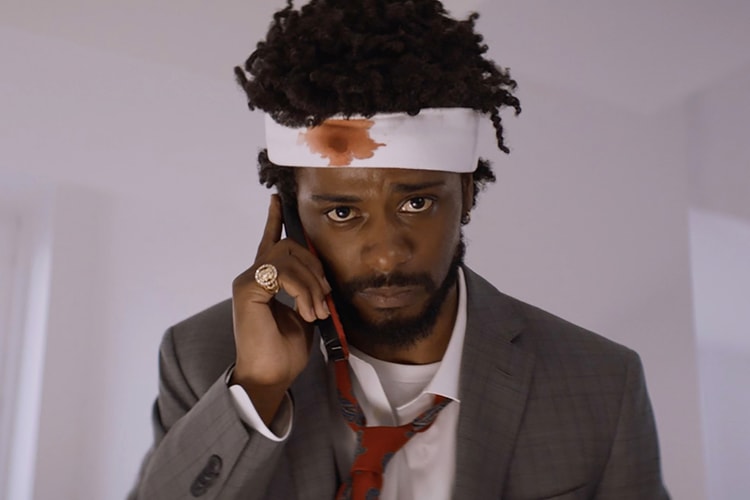 Watch the Trailer for 'Sorry to Bother You' Starring Lakeith Stanfield 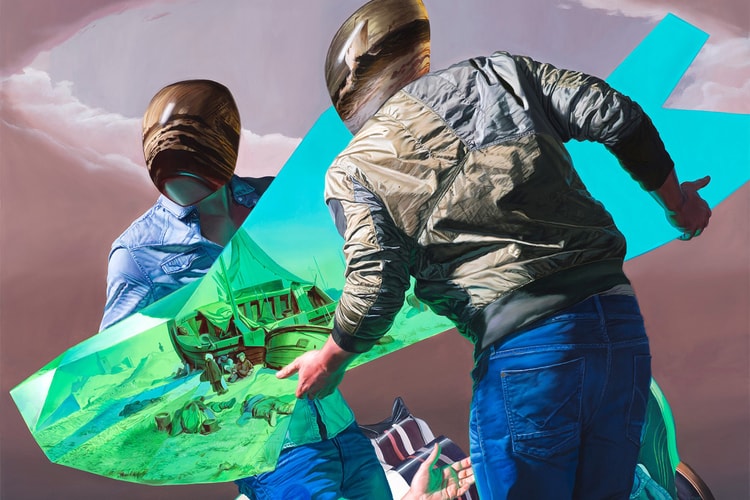 Leonardo DiCaprio Scoops up a Jean-Pierre Roy Painting for $38,000 USD 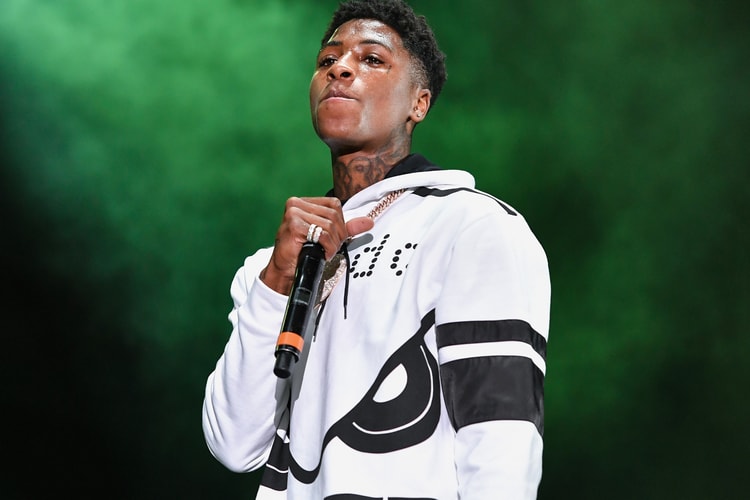 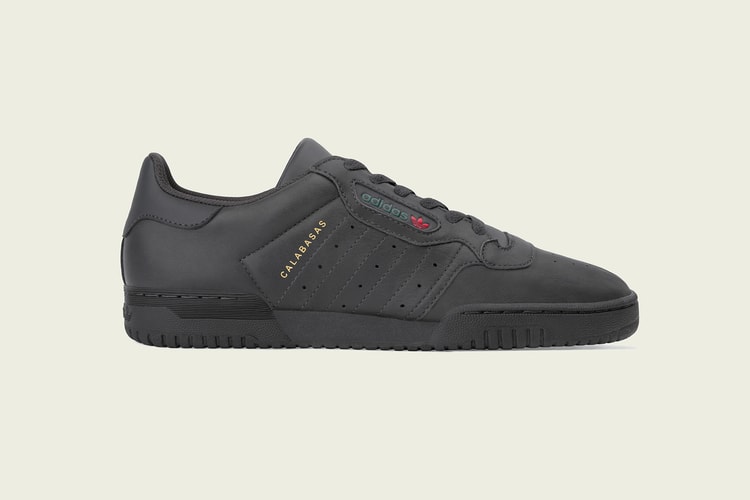 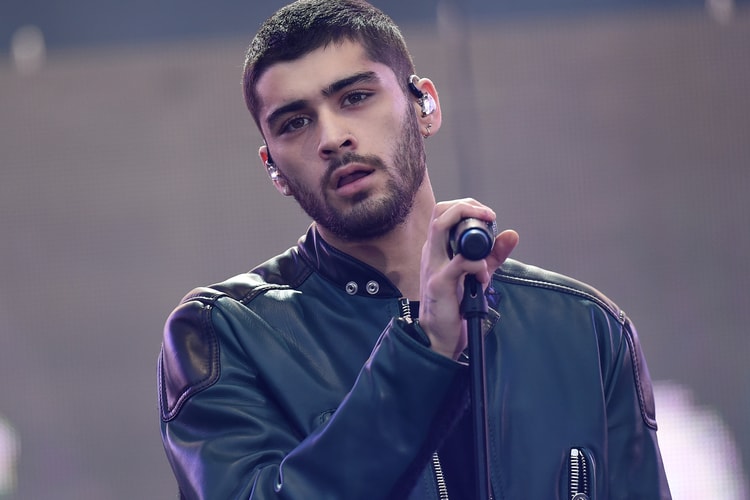