Removing the graffiti motifs found on the PE colorway, the upcoming Black/White iteration of the Nike Air More Money is centered around the interplay of light and dark. The upper of the latest iteration features a primarily black nubuck and mesh upper accented by a removable lace shroud sporting “Air More Money” branding. While a chunky Air More Uptempo sole unit rounds up the design of the shoe. 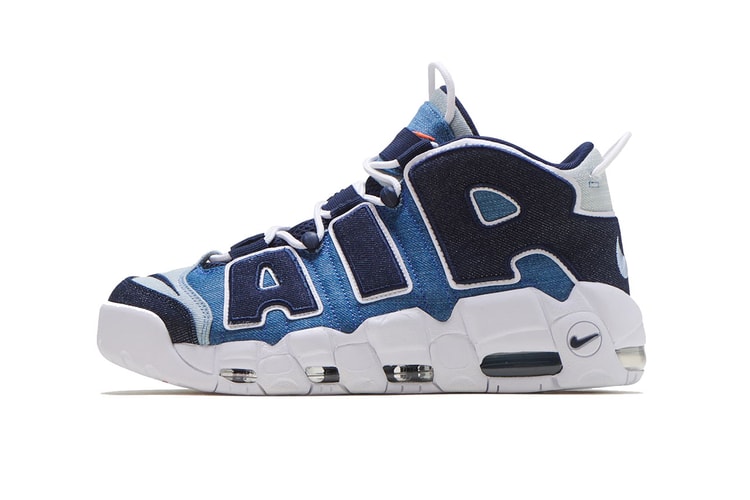 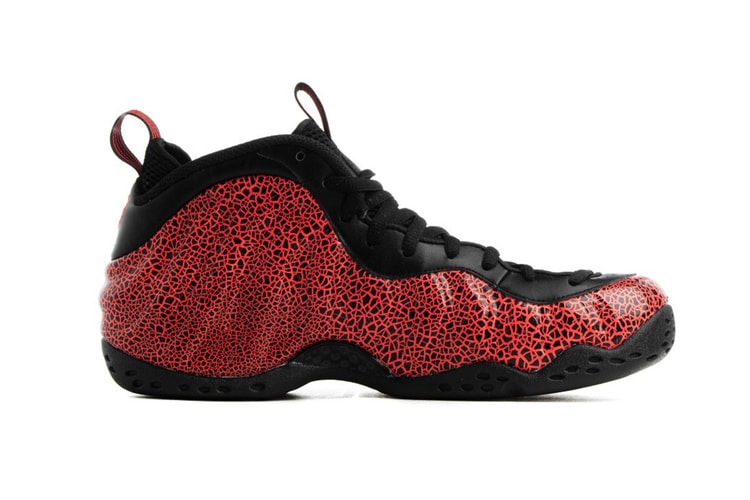 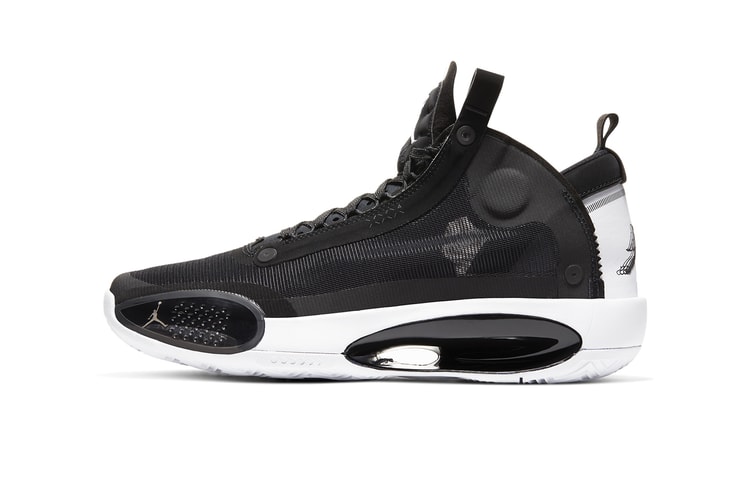 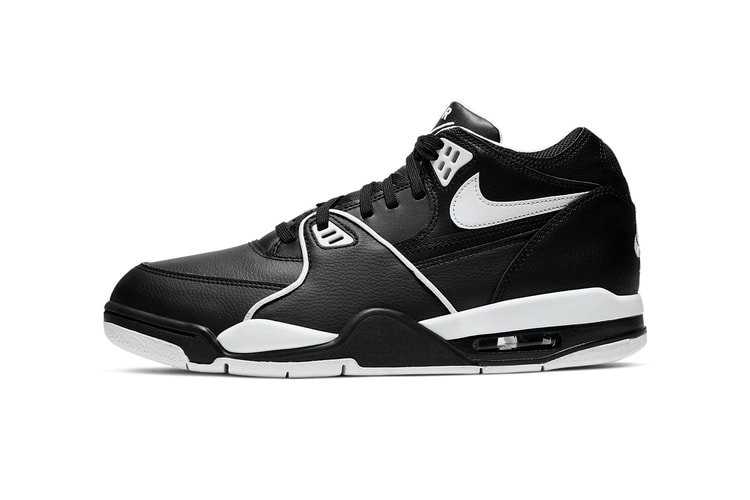 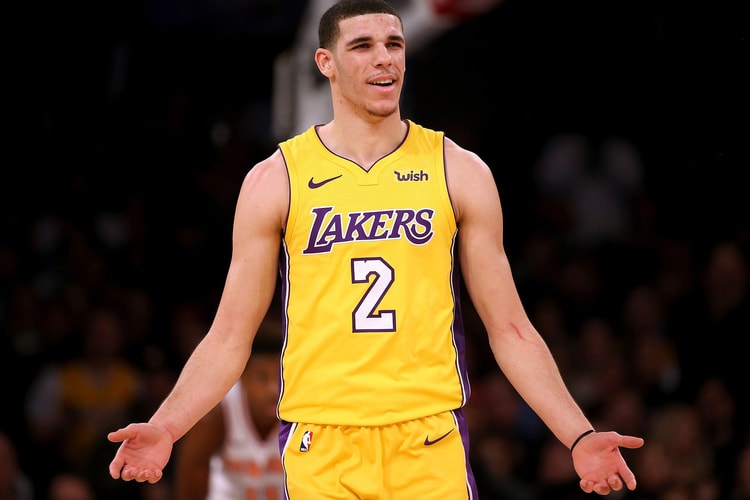 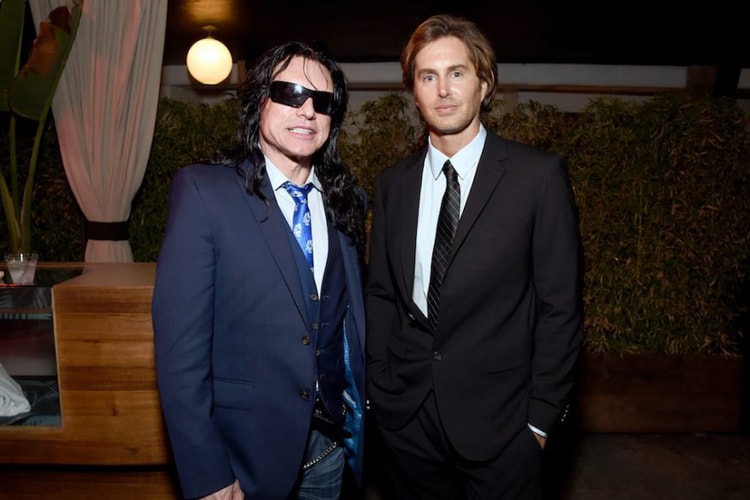 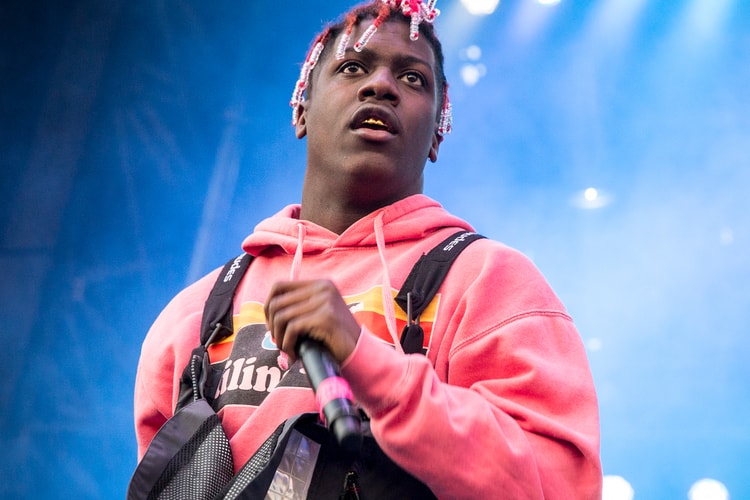 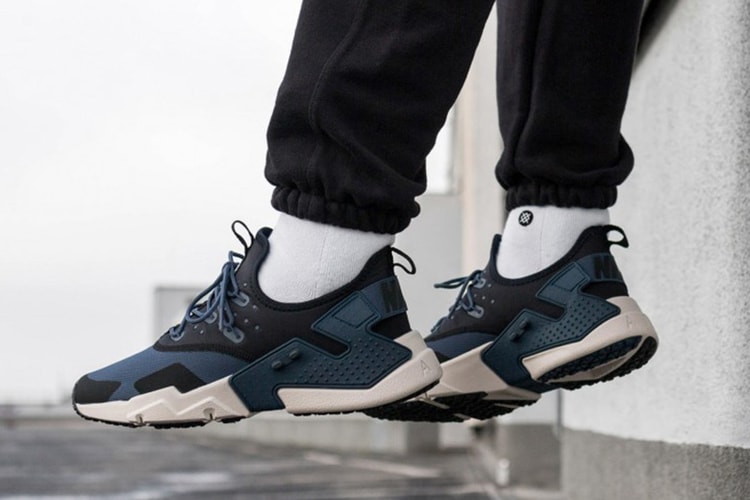 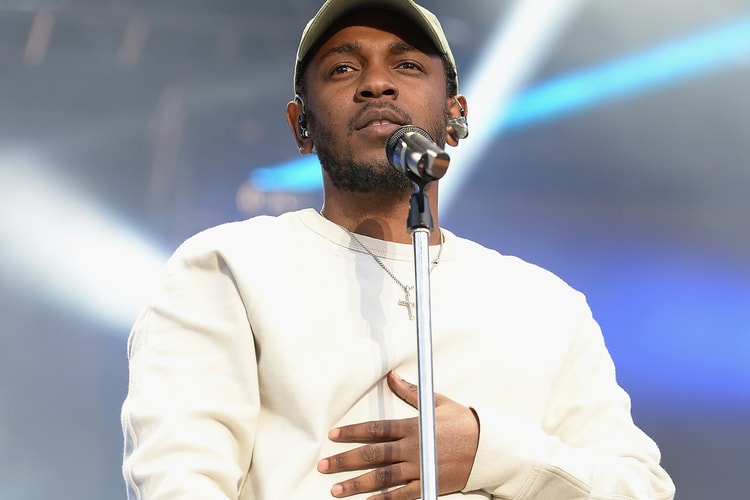 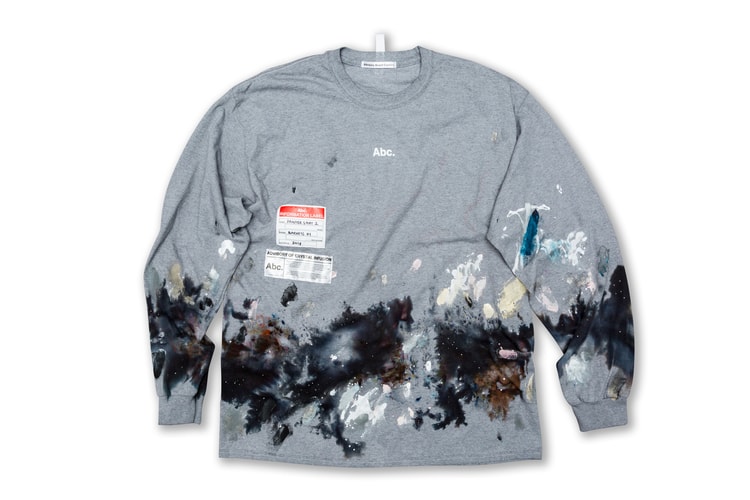