Black Panther’s Michael B. Jordan is next to step up to the famed Hot Ones Challenge. Coming off of the outstanding box office success of the aforementioned Marvel film, host Sean Evans walks the actor through levels of the hottest sauces, while discussing Jordan’s acting career, favorite moments behind the camera and how JAY-Z gave him the stamp of approval on a short rap career. During their conversation, MBJ recalls some of his own Instagram posts in addition to admitting that he can confidently throw a football around 60 yards.

Take a look at the latest episode of Hot Ones and let us know how you think Michael B. Jordan did. While you’re at it, share your thoughts on his role as Killmonger in Black Panther. 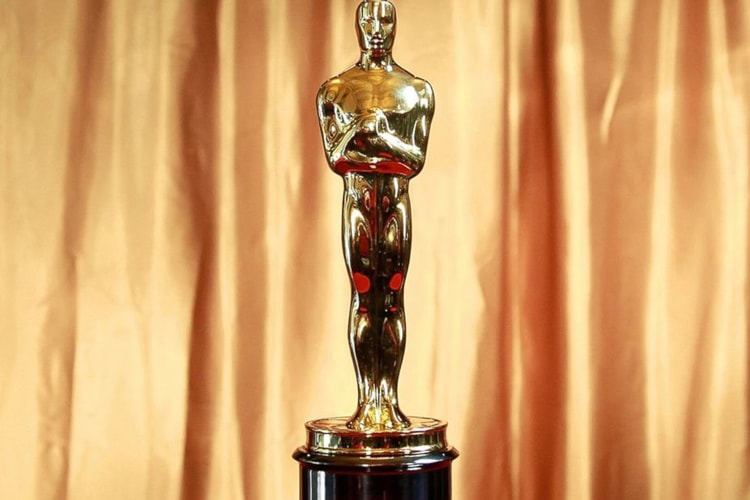 These Are Some of the Most Interesting Academy Awards Facts 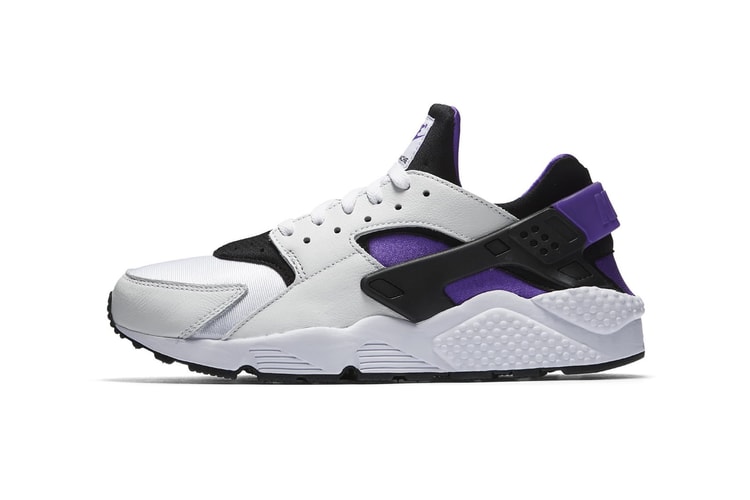 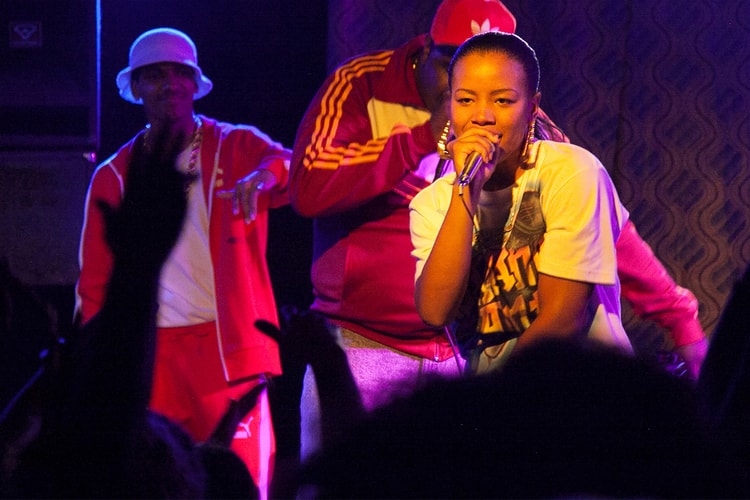 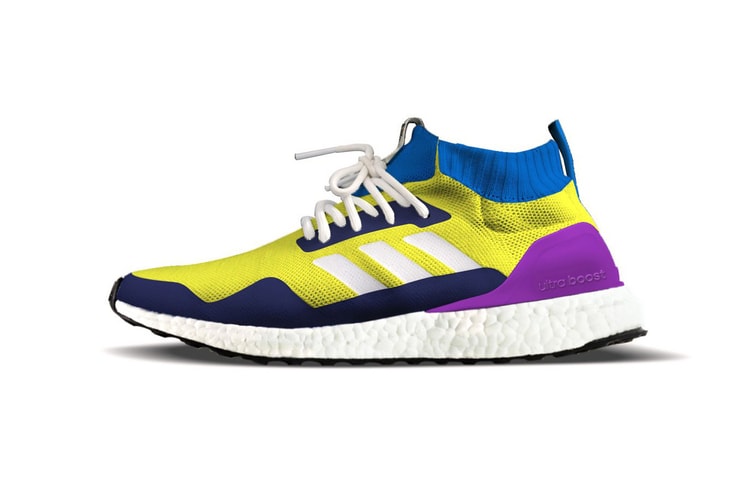 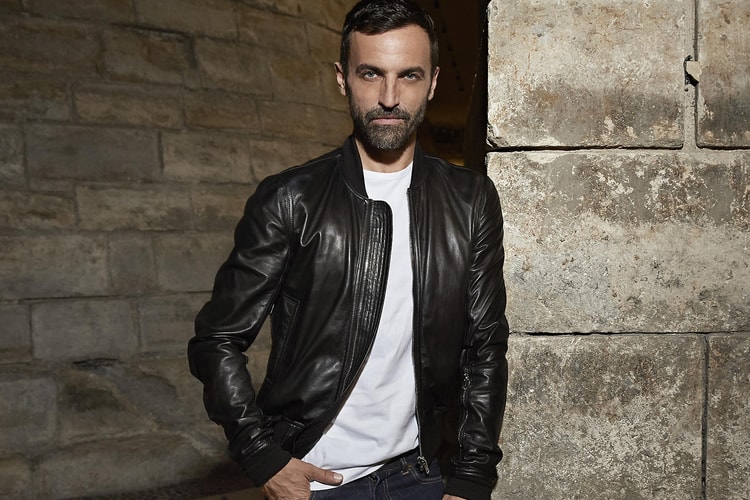 Louis Vuitton Cruise 2019 Collection to Show on the French Riviera 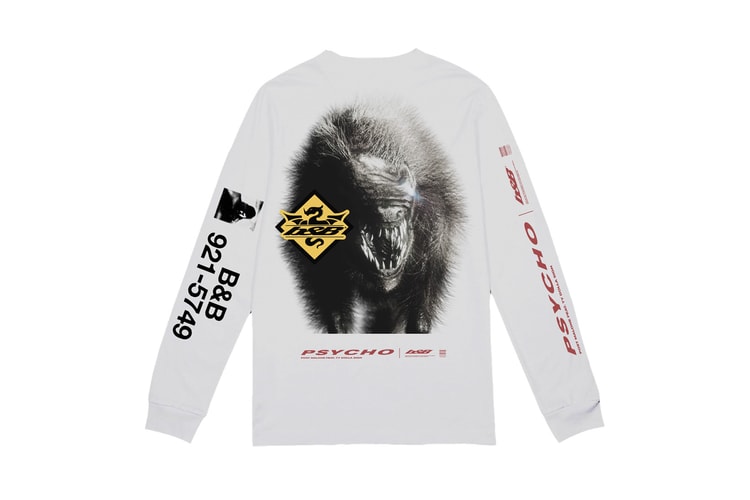