In case you missed it, during the London stop of ‘The Boy Meets World Tour,’ headliner Drake and Young Thug surprised the audience by bringing out a special guest, Travis Scott. As the crowd went wild, Scott’s appearance did result in a technical issue, causing the rapper to fall off the stage during the track “Goosebumps.”

Now Drake is offering all 20,000 fans a refund for the accident stating the show would be “for free tonight” and he’d “deal with it later,” adding “you can pay for it later.” Whether Drake actually gives everyone a refund remains to be seen. And fortunately, Scott wasn’t hurt. Check out the video above. 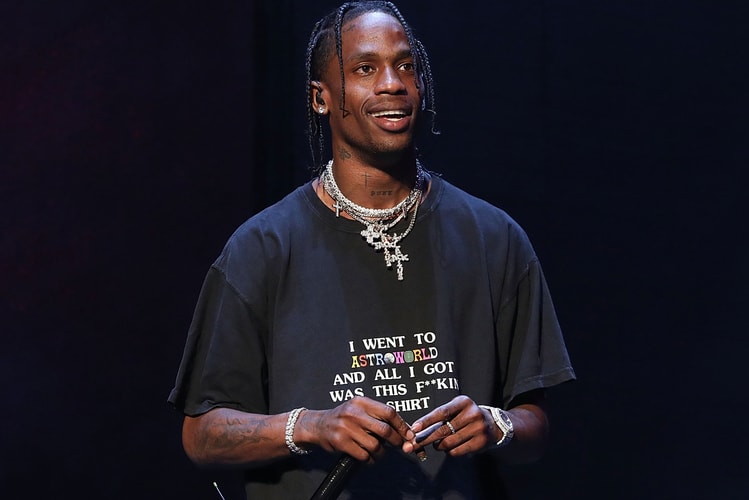 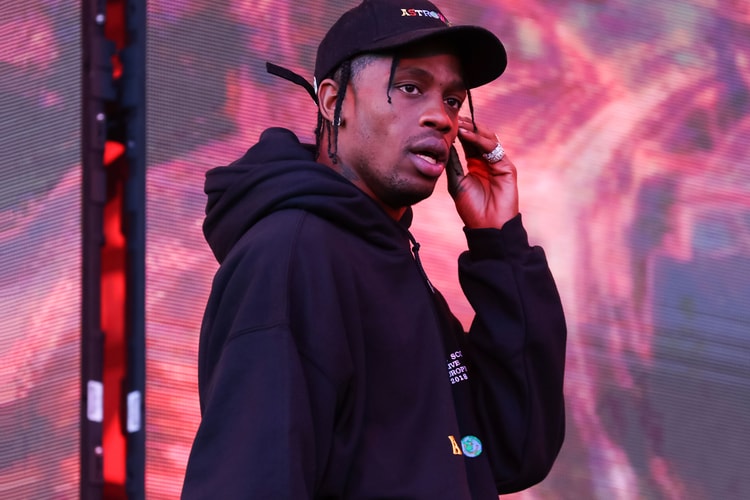 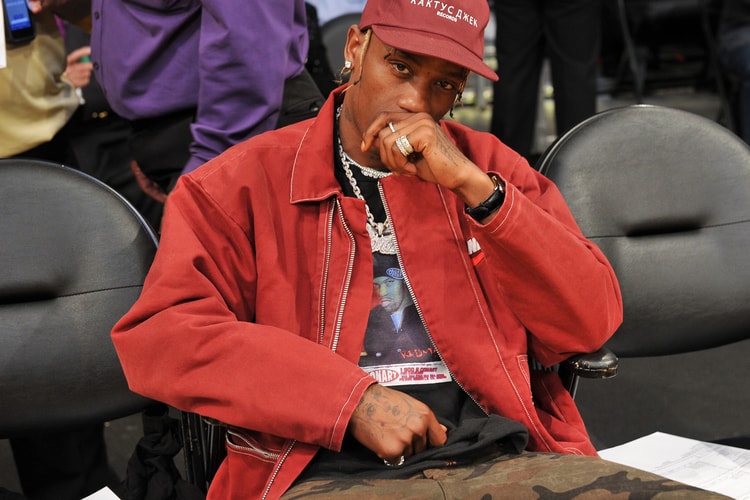 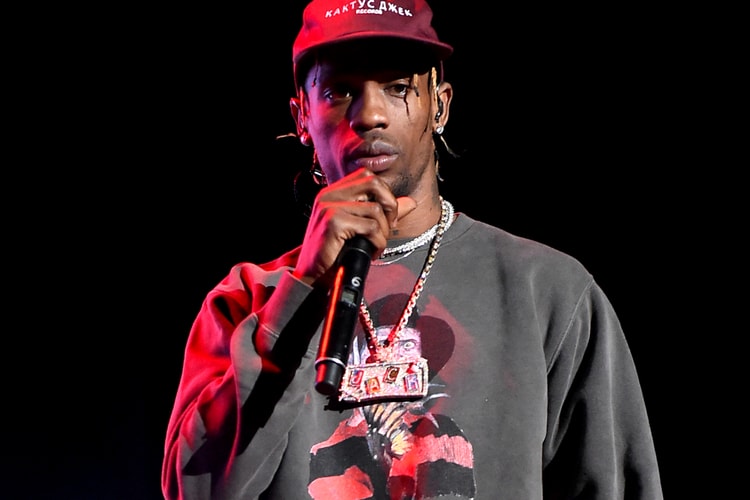 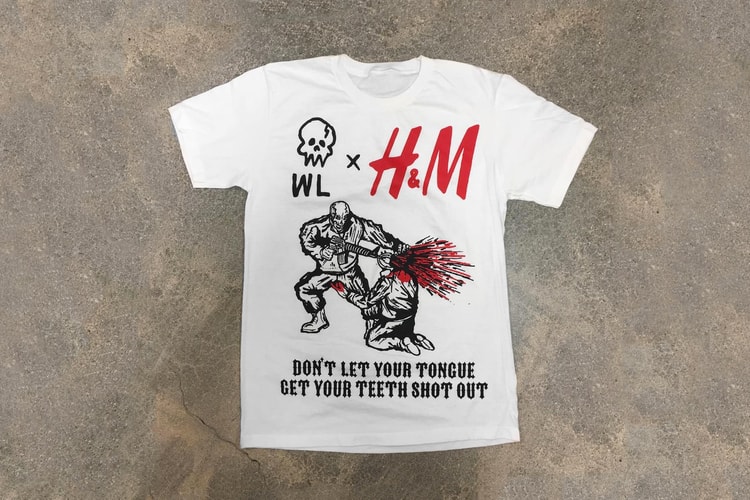 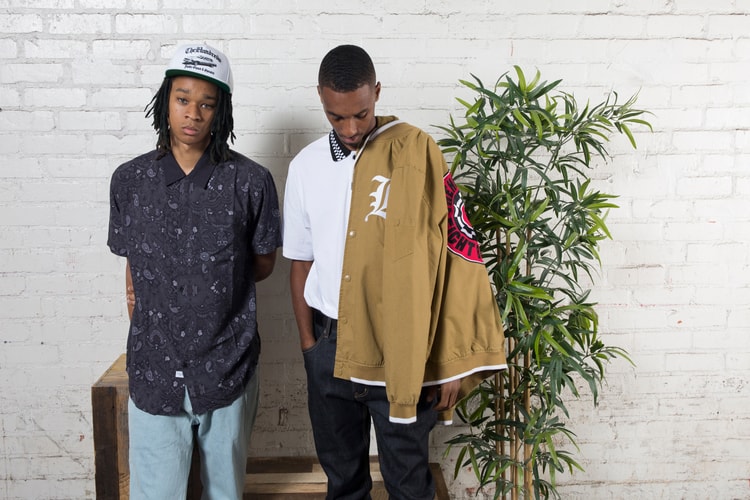 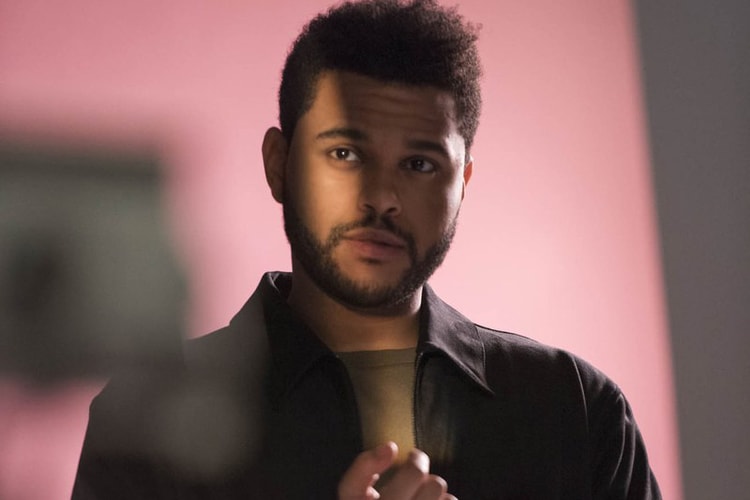 The Weeknd Teams up With H&M For "Spring Icons" 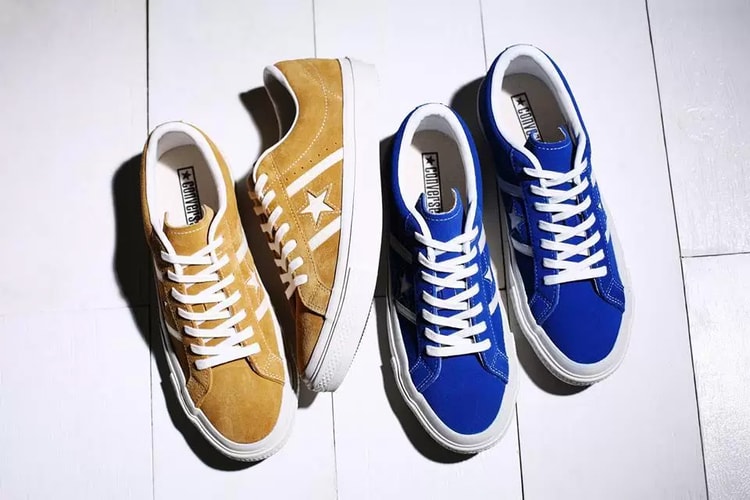 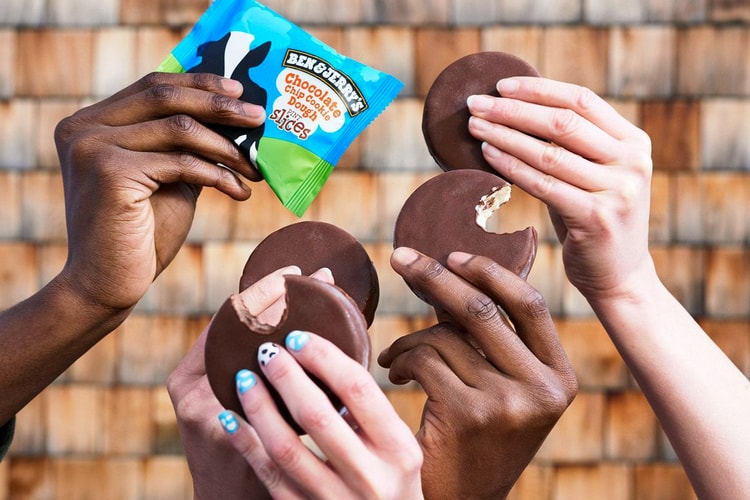 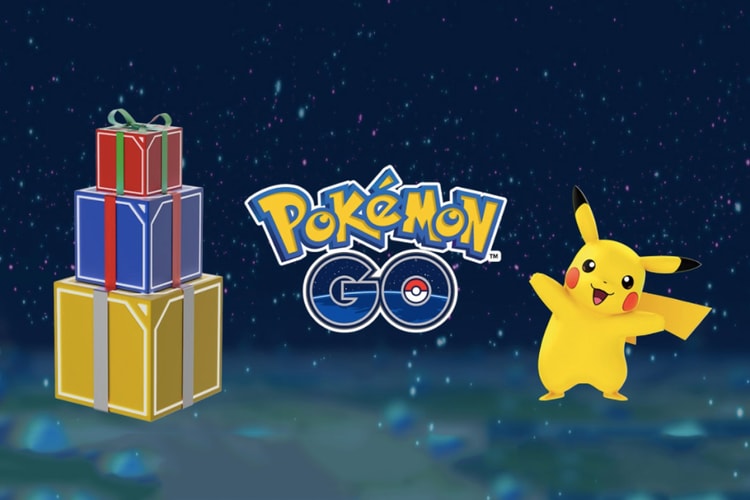