Elon Musk‘s SpaceX has sent a special delivery to the International Space Station that’s slated to arrive in time for Christmas. In addition to the usual science gear and supplies, this month’s cargo shipment will also include a Christmas dinner, packed and launched into space in a Dragon spacecraft to the ISS astronauts.

The festive meal will be a traditional Christmas dinner, including smoked turkey breast, cranberry sauce, candied yams and even the universally disliked fruitcake. The delivery should arrive in time, however, NASA had to delay the mission’s launch by one day after moldy rodent food was discovered last minute in the cargo. 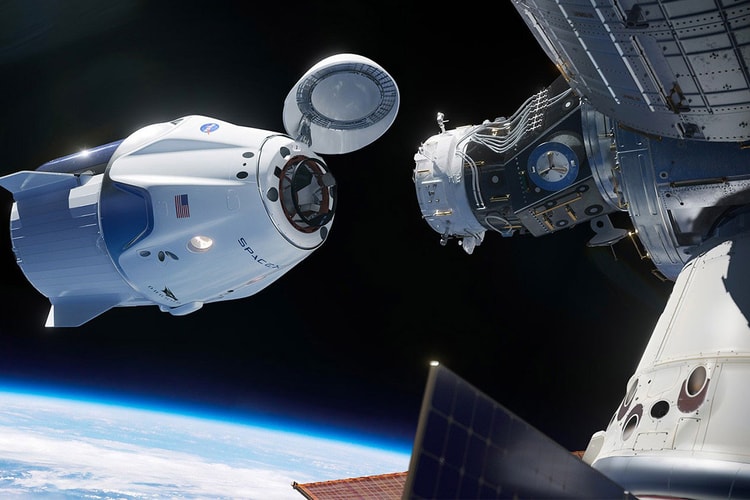 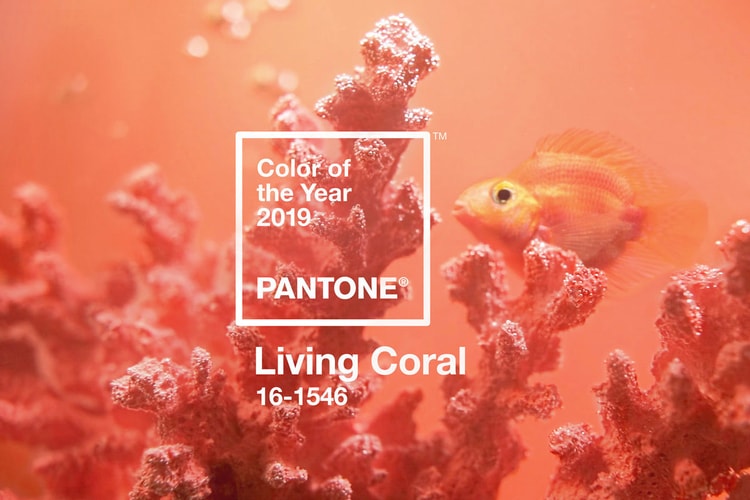 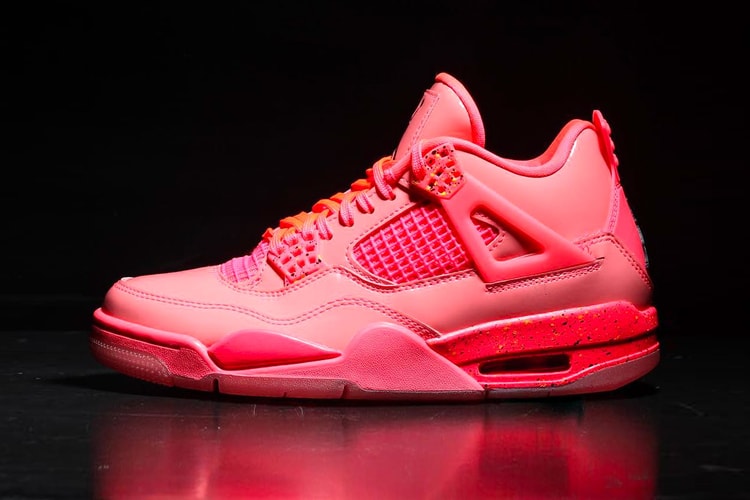 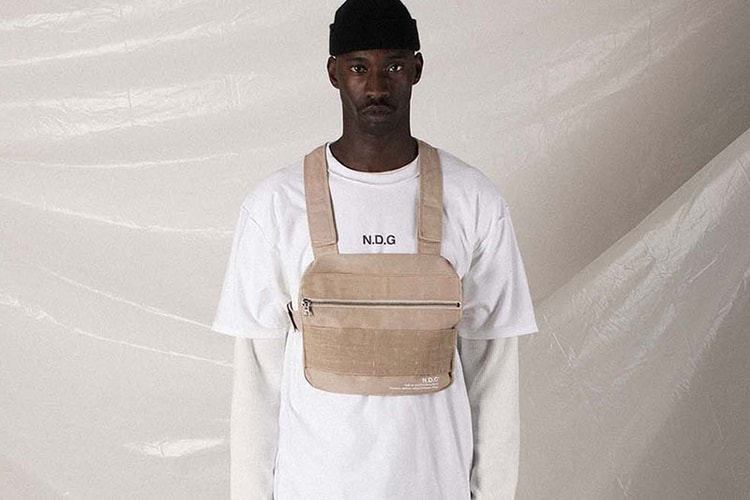 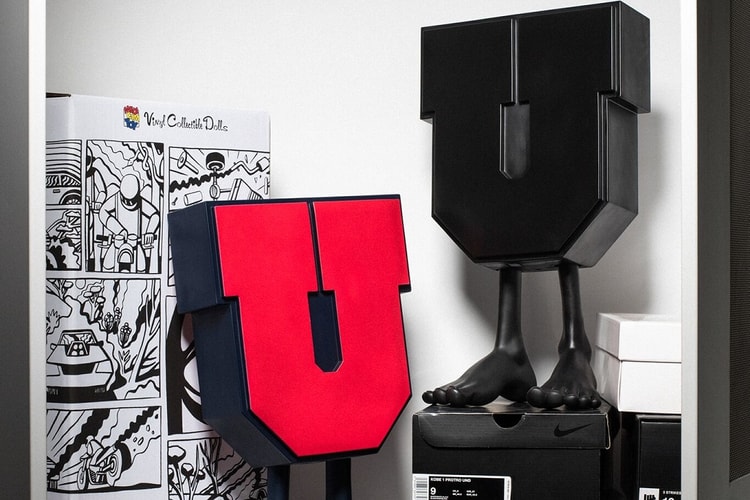 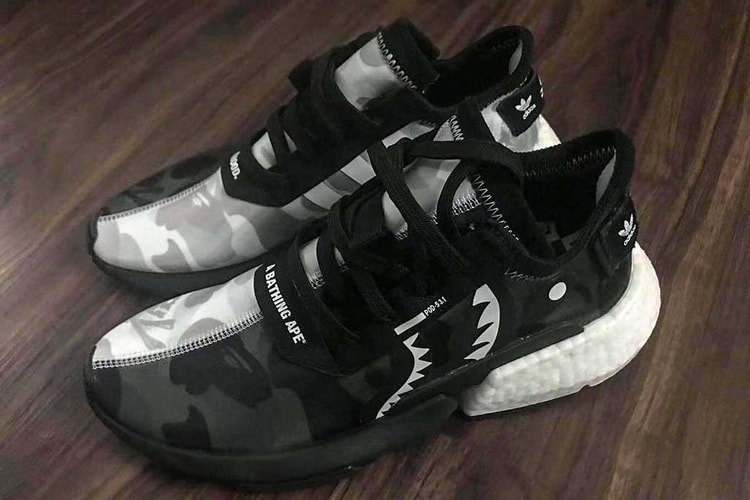 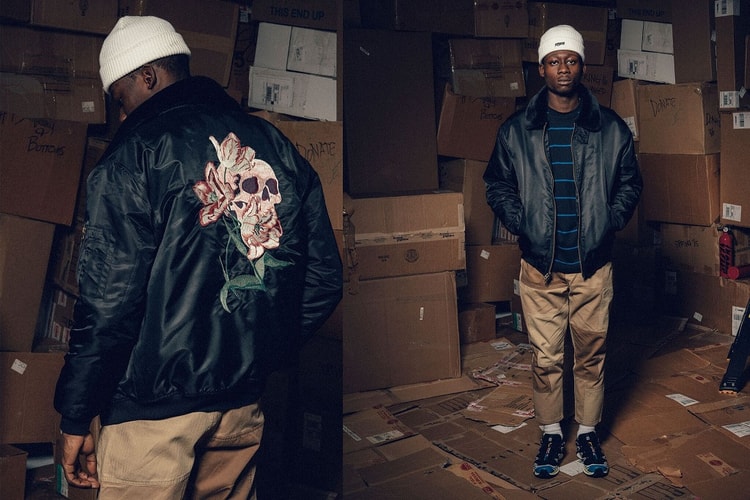