The prestigious Ballon d’Or Ceremony was held on Monday night in Paris seeing Croatian star Luka Modric overtaking Cristiano Ronaldo and Lionel Messi to win this year’s award. However one big question was asked amongst the footballing world, “Where was Brazilian superstar Neymar Jr.?”

Now it’s been revealed that the revered striker decided to skip the awards to stream himself playing Call of Duty on Twitch. Though he wouldn’t have needed to travel far for the ceremony, the star currently lives in Paris to play for Ligue 1 champions Paris Saint-Germain, perhaps Neymar didn’t think he had a chance against this year’s competition considering his disappointing run at the World Cup. Neymar ended up placing 12th. Take a look at Neymar gaming below and the top ten Ballon d’Or winners here. 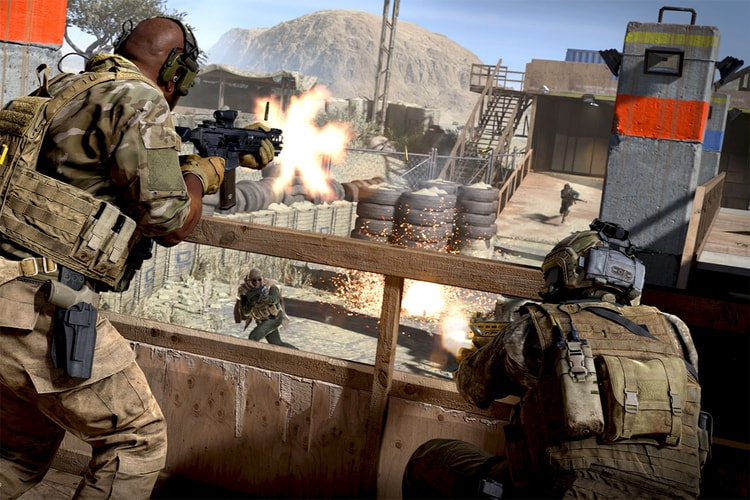 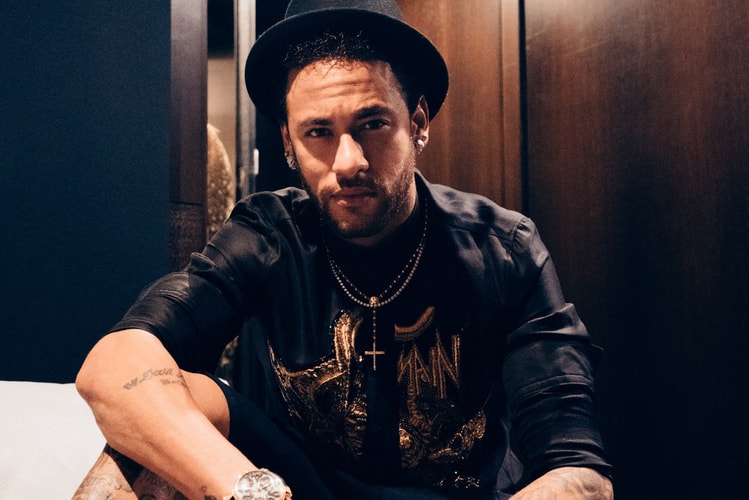 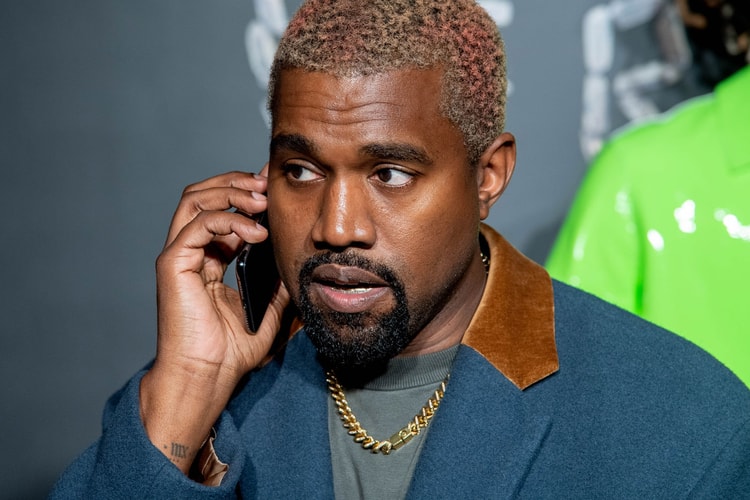 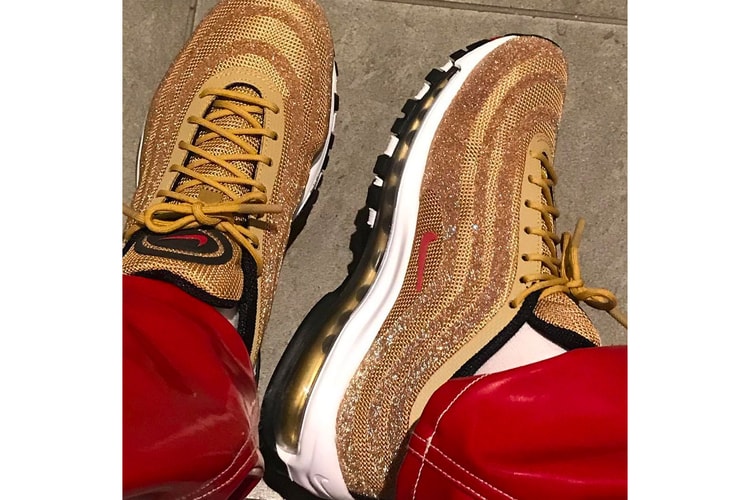 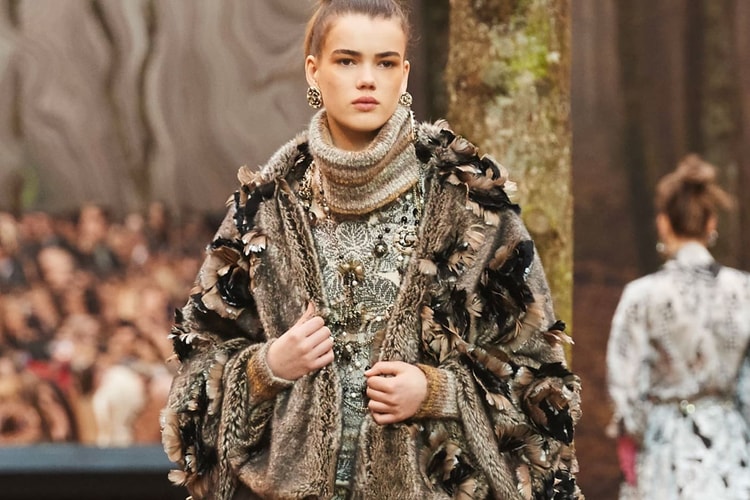 Chanel to Stop Use of Exotic Skins and Fur 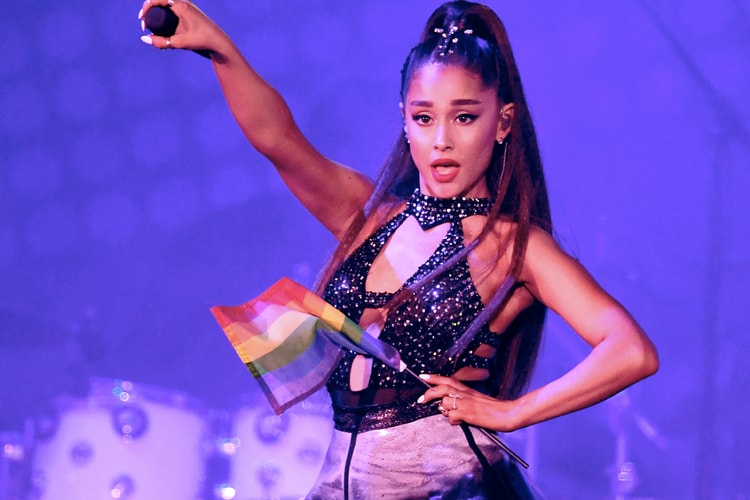 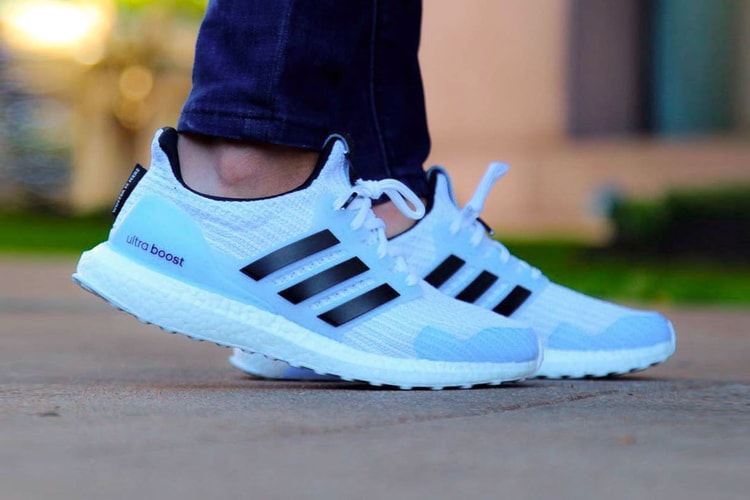 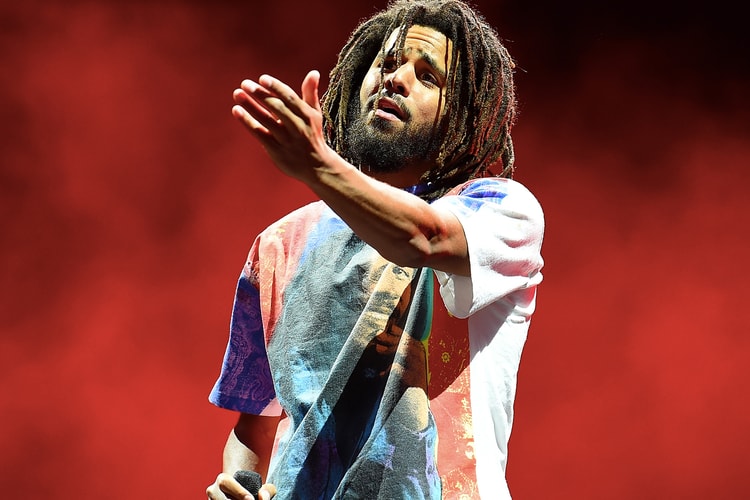