As 2018 quickly slips aways, Disney has just shared what it has in store for 2019. Though we’ve already seen a few teasers and trailers from the entertainment conglomerate, below is a more defined list of what we can expect to see next year.

Marvel fans can look forward to a slew of features including the highly-anticipated Avengers: Endgame along with Captain Marvel. Over on the live-action side, Disney is bringing to life classics including Dumbo, The Lion King and Aladdin. Finally fan favorites return such as Toy Story, Frozen and the final chapter of the latest Star Wars trilogy. Check it out below.

Left out of the list are Fox films like Dark Phoenix and New Mutants, which will move under Disney’s umbrella next year.

In more entertainment news, Bandersnatch looks to be a Black Mirror choose-your-own-adventure film. 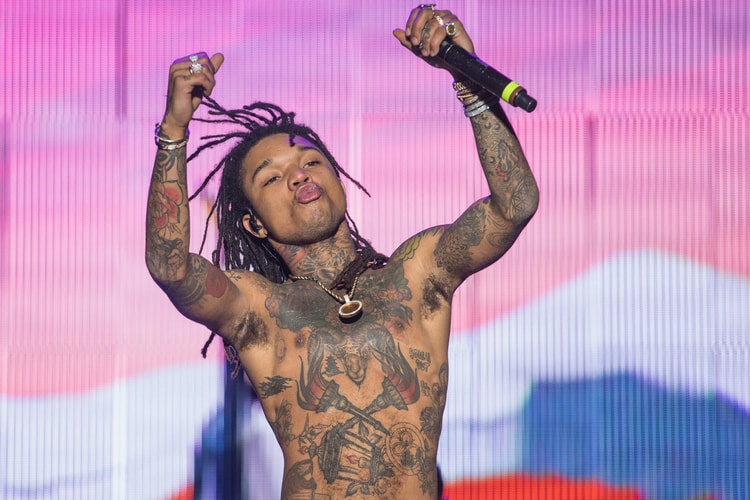 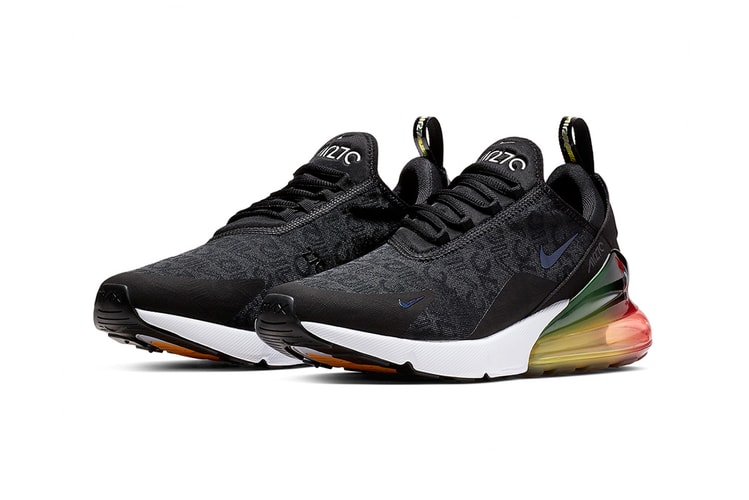 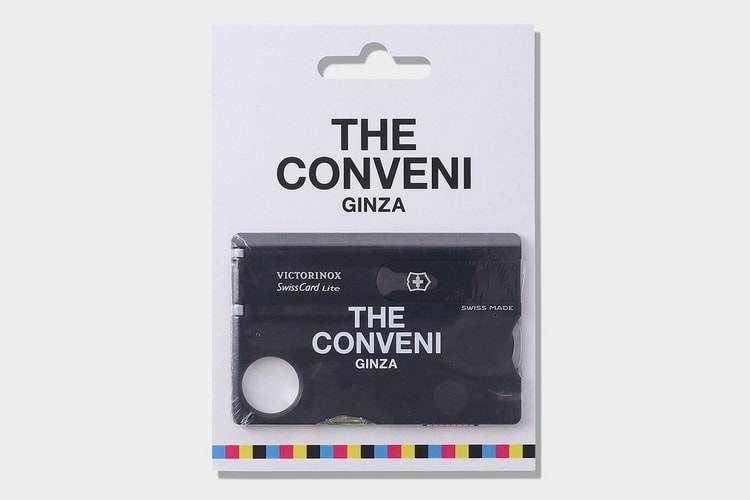 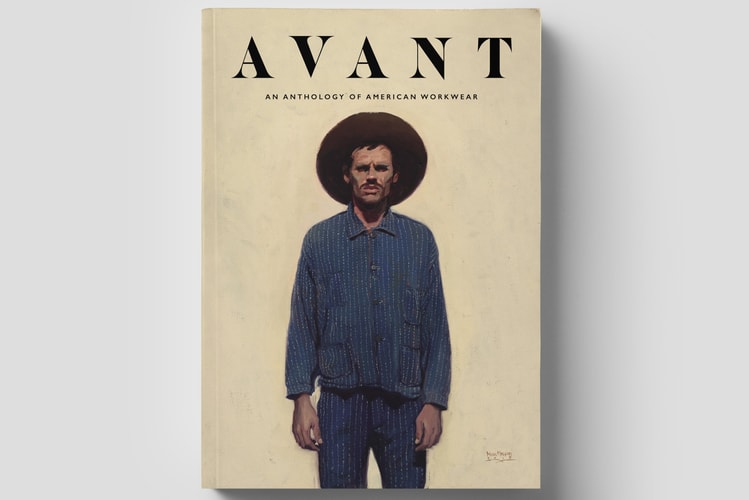 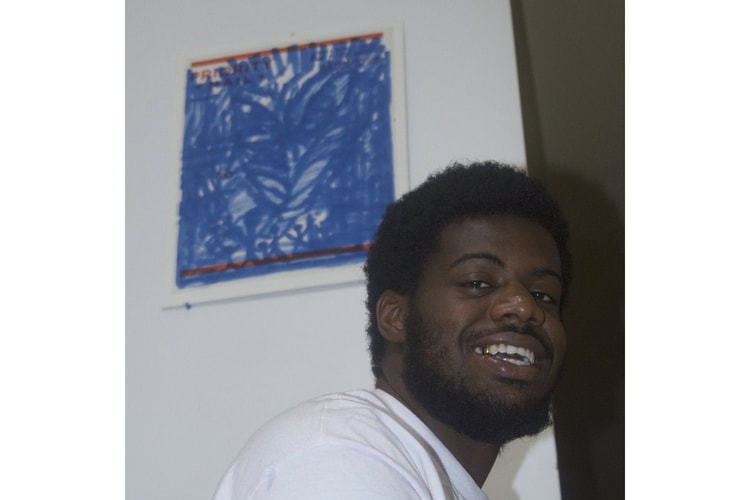 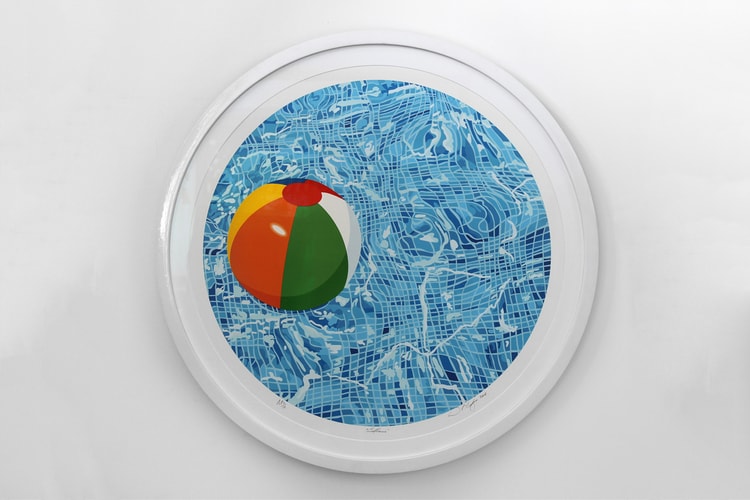