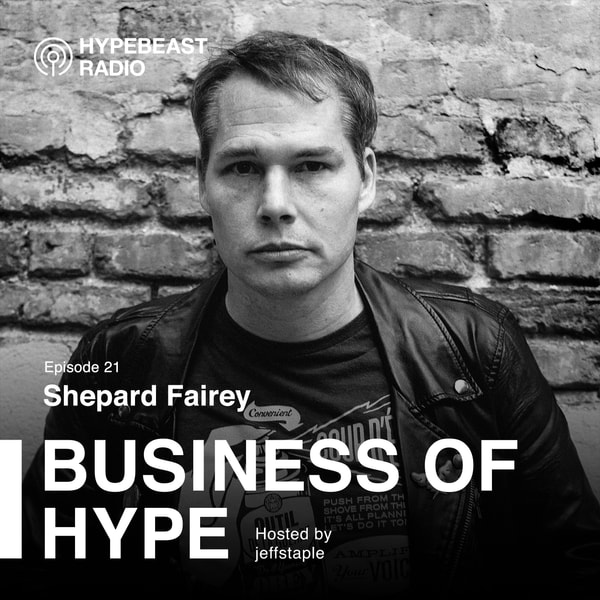 Business of HYPE is a weekly series brought to you by HYPEBEAST Radio and hosted by jeffstaple. It’s a show about creatives, brand-builders and entrepreneurs and the realities behind the dreams they’ve built. For the first episode of season three, our host sits down with world-renowned street artist, activist and entrepreneur Shepard Fairey.

Next year, 2019, Shepard will celebrate the 30th anniversary of his first ever André the Giant sticker printing, a “goof” of a guerrilla art phenomenon that intrigued people around the globe and kickstarted the then teenager’s career. And although the 48-year-old is beginning to think more and more about his legacy, Shep is still very much committed to bettering and elevating his art as this episode was recorded on the heels of his most ambitious project to date. “DAMAGED” turned his largest solo exhibition into an AR/VR mobile app with Fairey narrating the entire experience. It’s a move to make his art more accessible, modern and irreverent, just as he did with that first sticker three decades ago.

On this episode of BoH, Shepard dives into the genesis of his “Andre the Giant has a posse” sticker and OBEY brand, what it takes to find your own distinct style, partnering with like-minded people that allow you to focus on your strengths, legacies in the art world, and so much more.

Additionally, feel free to hit Jeff on Twitter, @jeffstaple, or via email at questions@businessofhype.com, and he may answer your question on a future episode. Finally, if you’re interested in working on the HYPE Radio team, we’re currently looking for an Associate Producer.

We’re back with another special Stay @ Home episode with the Co-Founder of popular Australian accessories brand.
By Christina Hong/Jun 18, 2020
Jun 18, 2020
0 Comments 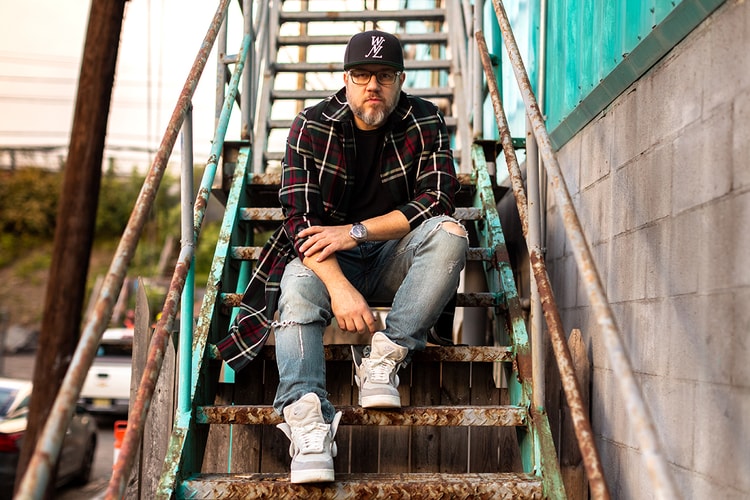 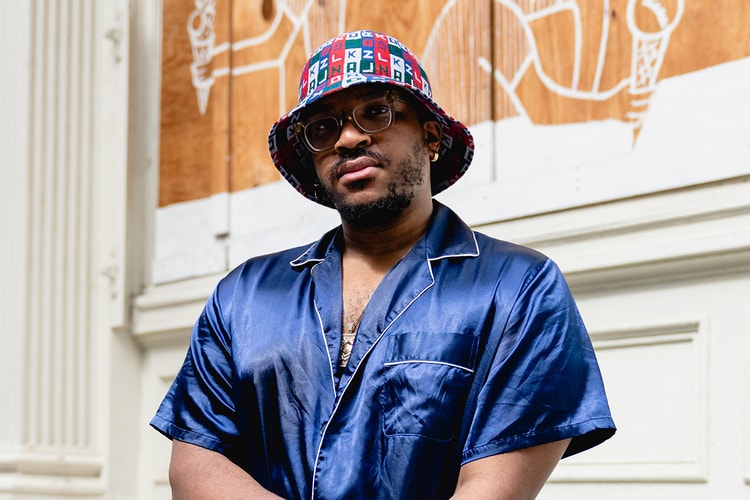 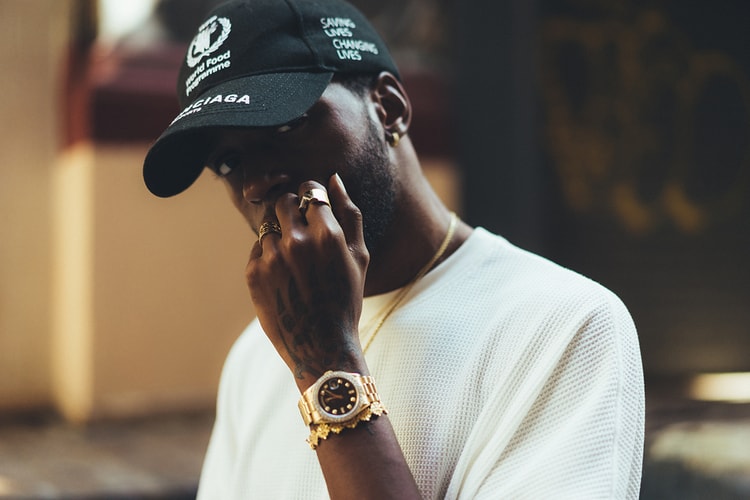 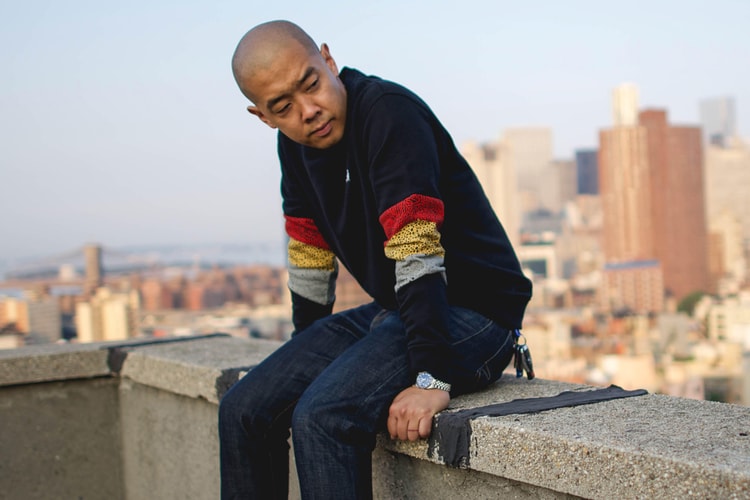 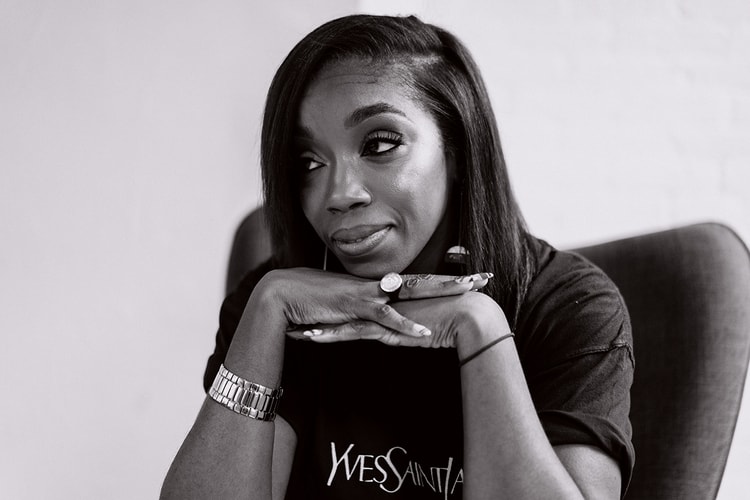 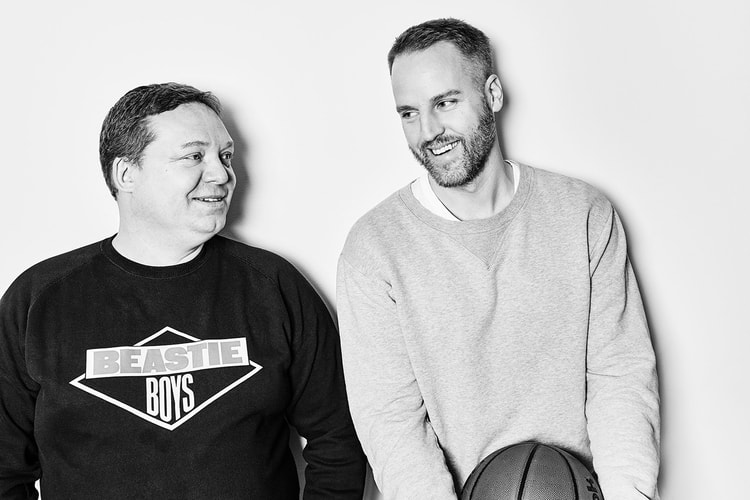