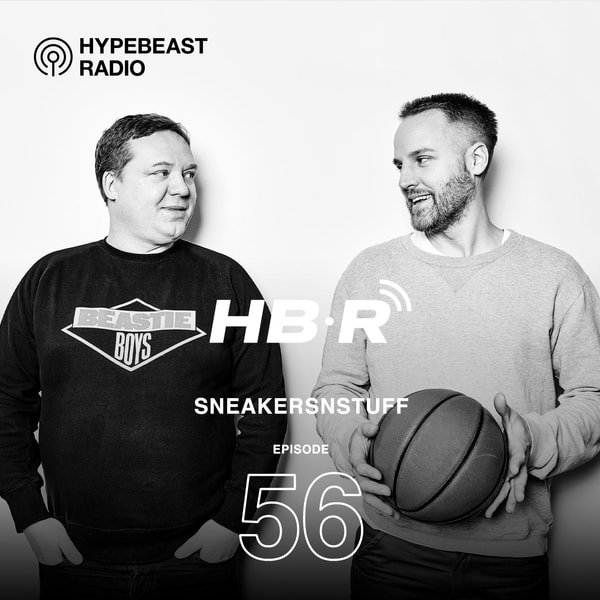 For episode 56 of HB•R, Erik Fagerlind and Peter Jansson, the founders of Stockholm-based international footwear and streetwear boutique Sneakersnstuff, stopped by our office to talk all things, well, sneakers of course. Approaching their 20th year in business, the two veteran sneakerheads–and they really do love footwear–have built one of the most respected boutiques in the world, reinterpreting American and European sneaker cultures through a pragmatic, Scandinavian lens.

Our conversation begins with why they’re in town: Sneakersnstuff was gearing up to release their latest adidas collab, the “Datamosh 2.0” pack, with a special launch party at their New York flagship; and they just love being in the Big Apple, their mecca of sneaker culture. Erik and Peter then talk about their early days, pre-SNS, from working in Sweden’s sporting goods business during the late ’80s and early ’90s, to vacationing in New York City and going on a “sneaker safari.”

“People knew that we were going, they knew that we wanted to buy shoes that weren’t available in Europe, and they knew that we knew what wasn’t available in Europe. So people started asking us like ‘hey, can you buy me a pair of shoes?’” With a very reasonable markup of $20 USD to cover traveling, Erik and Peter weren’t the modern definition of resellers, they were simply supplying a demand that brands like Nike and adidas weren’t yet aware of. “We weren’t reselling to buy full retail and then jack up the price, we were fixing a glitch between geographical things. Brands worked super regional.”

With the origin story out of the way, we moved on to talk about the good and bad of secondary markets, brands aiming for validation through retailer collaborations, securing outside investment for global expansion, and their newly-announced store in Venice, California. We also reminisced a bit about the late Gary Warnett and his immeasurable impact on sneaker culture. Our conversation concluded with a fun discussion on some archived models we want to see retroed, including the Nike Air Max Tailwind 4, which is now rumored to make its comeback sometime next year.

Enjoy episode 56 above! Also, be sure to like and subscribe to HYPEBEAST Radio and HB•R on Apple Podcasts, Soundcloud, Stitcher, Overcast or wherever else podcasts are found, and please, don’t forget to leave a review. Peace!

The Brooklyn creative talks about photography as a means to educate, his love-hate relationship with social media and more.
By HB Team/Aug 31, 2018
Aug 31, 2018
4 Comments
HBR

The Team Epiphany founder talks the evolution of influencers, what went wrong, and where we go from here.
By HB Team/Sep 7, 2018
Sep 7, 2018
12 Comments
HBR

The legendary hip-hop photographer talks about working for Richard Avedon, licensing your art, and the next phase of his career.
By HB Team/Nov 2, 2018
Nov 2, 2018
2 Comments
Music

The two musicians share a passionate kiss.
By HB Team/58 Mins ago
58 Mins ago
0 Comments 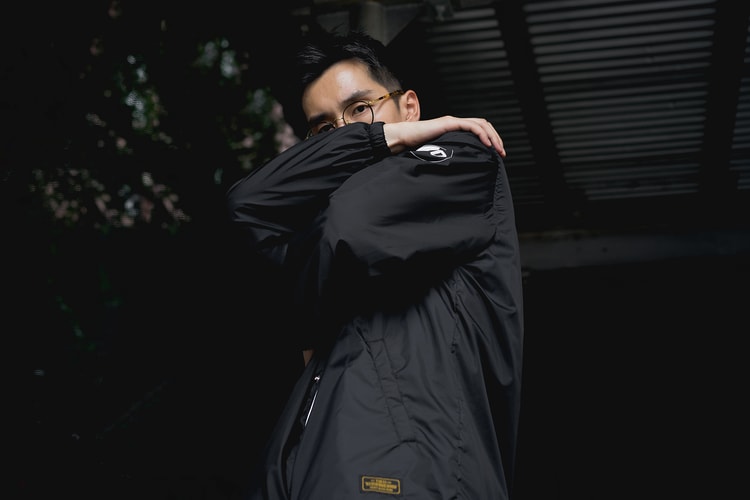 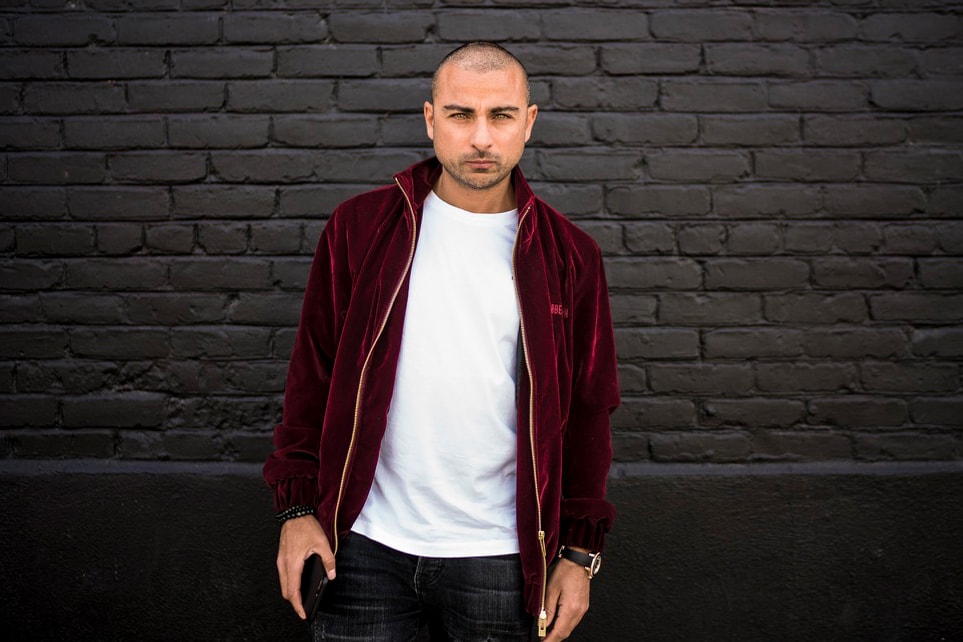 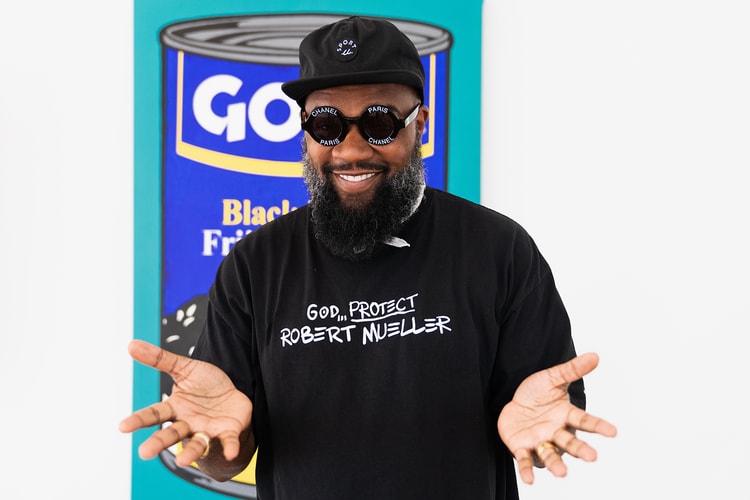 The Team Epiphany founder talks the evolution of influencers, what went wrong, and where we go from here. 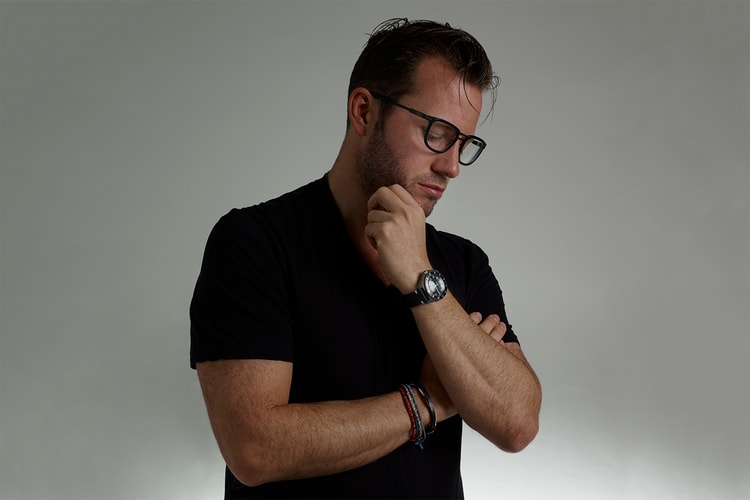 Bamford Watch Department’s founder details how he reignited the lost art of personalization in the age of mass production. 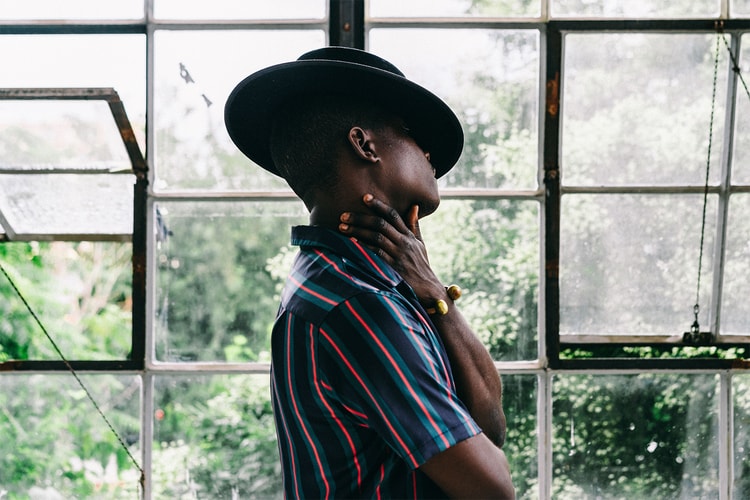 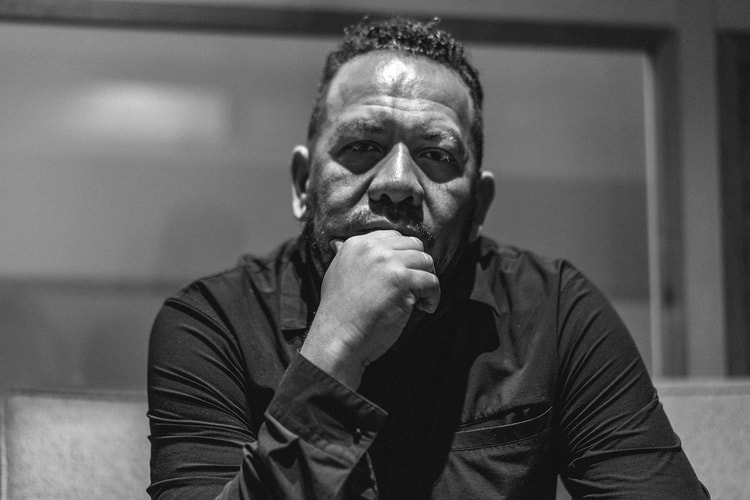