Having already made his mark on various Gucci wearables, Trevor “Trouble Andrews — better known as GucciGhost — is set to debut his own clothing line. Dubbed “The Real Buy” and produced in partnership with Live Nation, the brand has already delivered merch for musicians like French Montana and now makes its debut as an original clothing line. Encompassing graphic-heavy long- and short-sleeved T-shirts, the brand focuses on Andrew’s signature illustrations, with bold hits of color and text arranged playfully throughout. Along with mantras like “SLEEP WHEN I’M DEAD” and “MADE WITH ARTIFICIAL FLAVOR,” doodles of smiley faces, beds, coffee cups and the familiar ghost figure are familiar motifs. To accompany the shirts, expect pricier painted leather jackets and hoodies to roll out in the future.

Look to the goods to hit Real Buy’s web store shortly, starting with the Pop long-sleeve seen above. 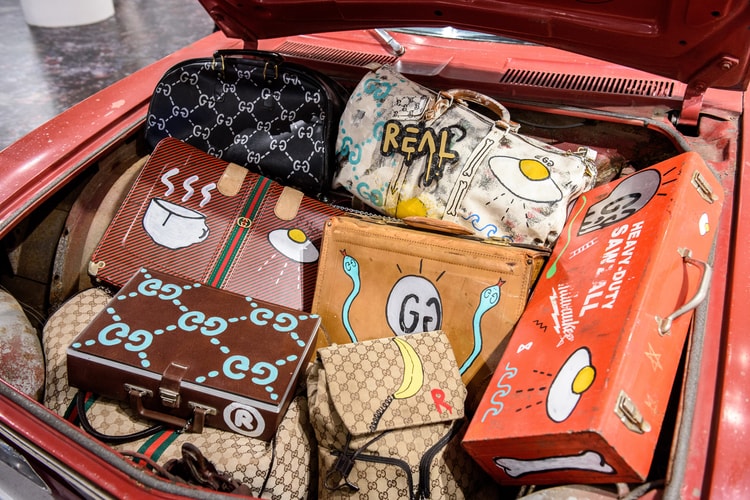 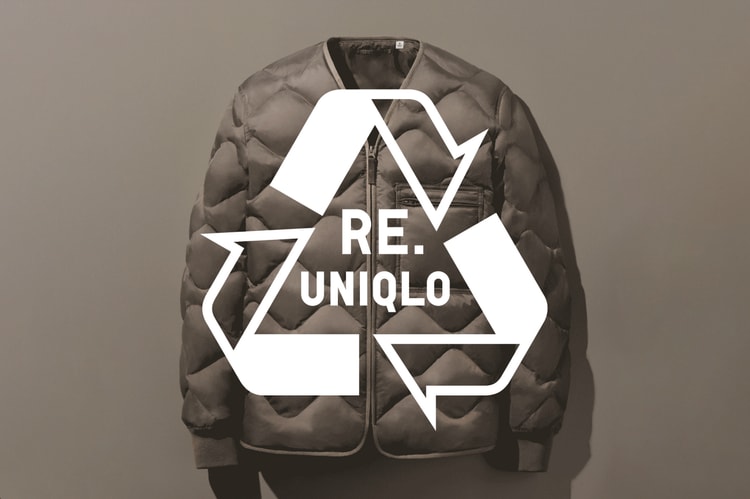 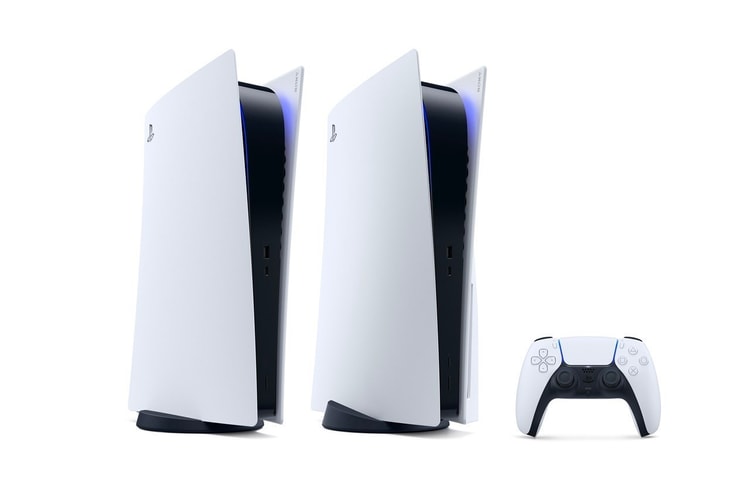 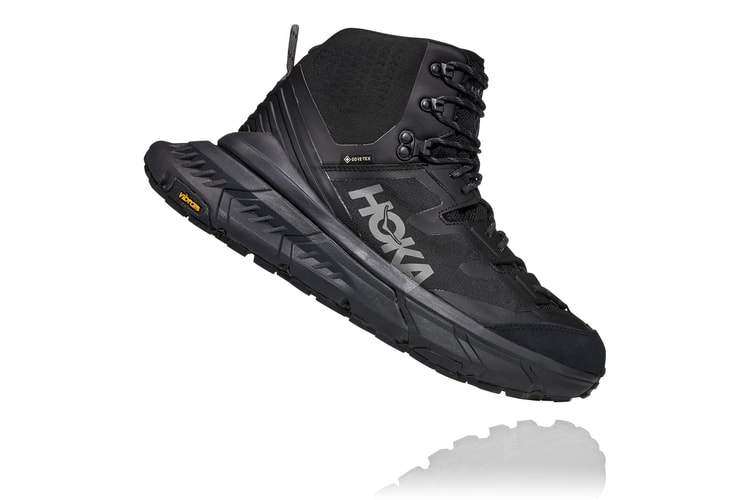 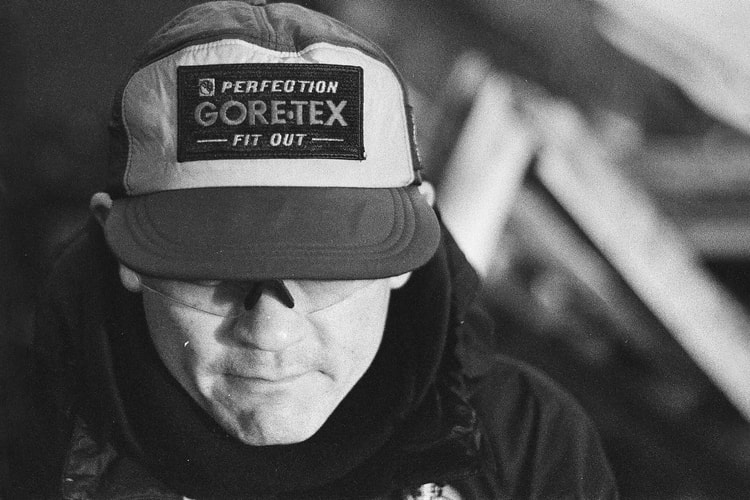 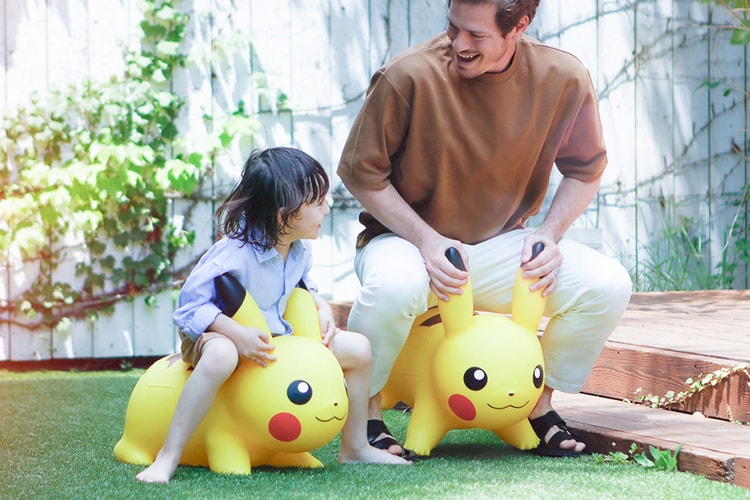 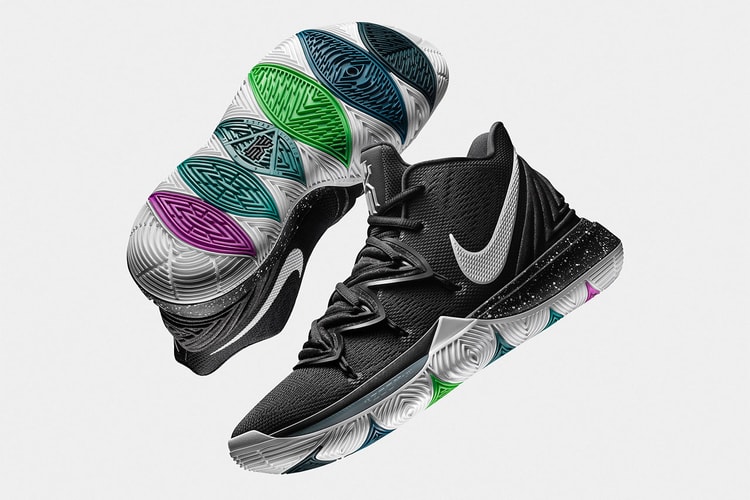 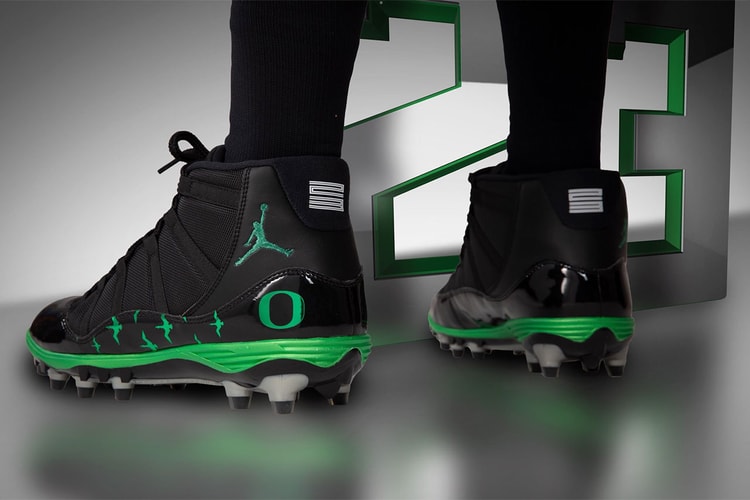 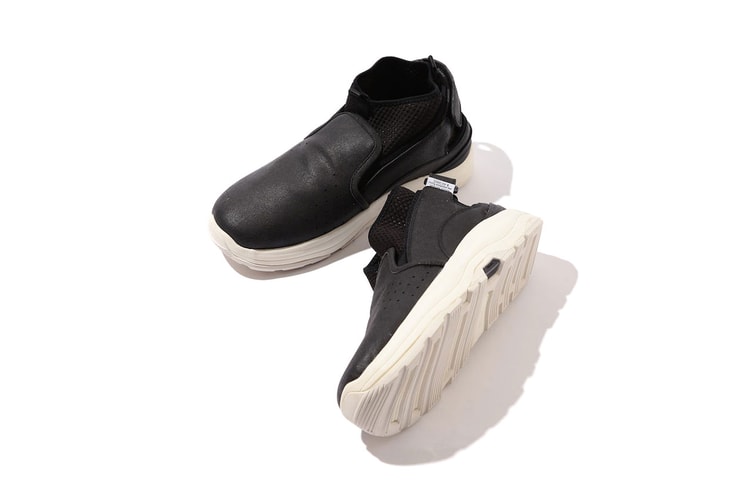 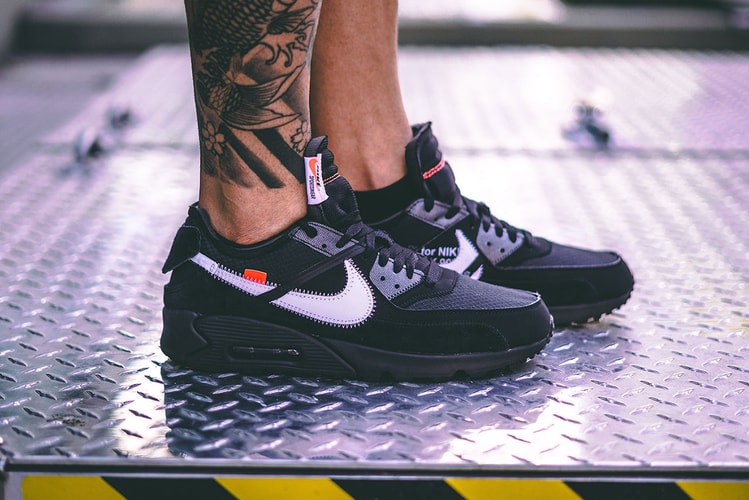 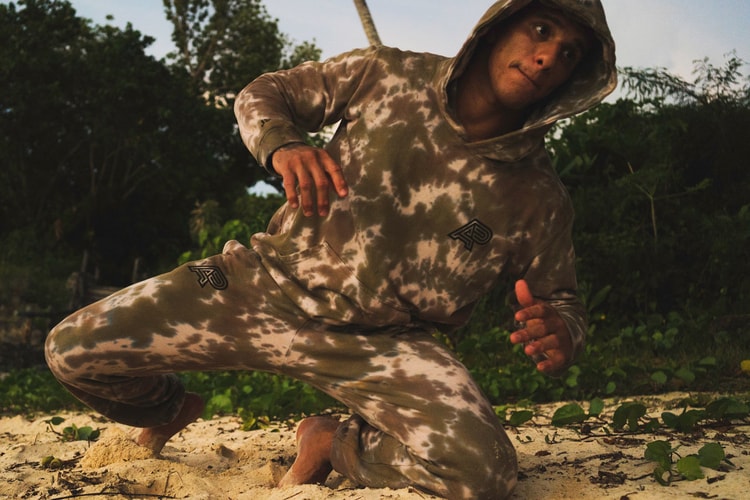 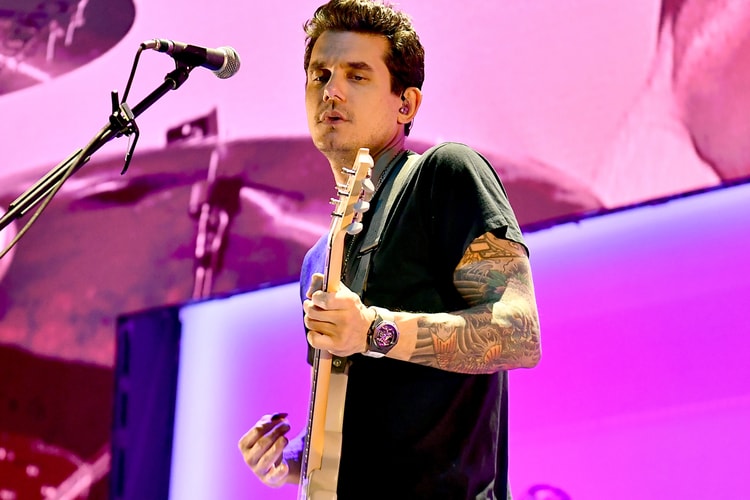