New York designer Pyer Moss has joined Hennessy for a clothing line that pays tribute to one of the all-time most-famous cyclists: Marshall “Major” Taylor. The first black American to win a world championship — in 1899 — Taylor was arguably the most significant athlete in the world at the beginning of the 20th century.

To honor the athlete, Moss has created a collection of cycling and motocross-inspired gear, dubbed MMT 140. Stitched seams run unevenly down pant legs and across pullovers, with drawstrings and oversized cuts ensuring comfort. Sturdy nylon makes for a handy defense against autumn gales, while elastic jogger hems make it easy to avoid getting snagged in bike chains. Along with a cycling cap that sports an adjustable tie at the rear, the capsule includes a boxy T-shirt with an illustrative reimagining of Taylor on his bike.

The limited edition collaboration is currently available on Pyer Moss’ website. A portion of profits will be donated to the National Botherhood of Cyclists in Taylor’s honor. 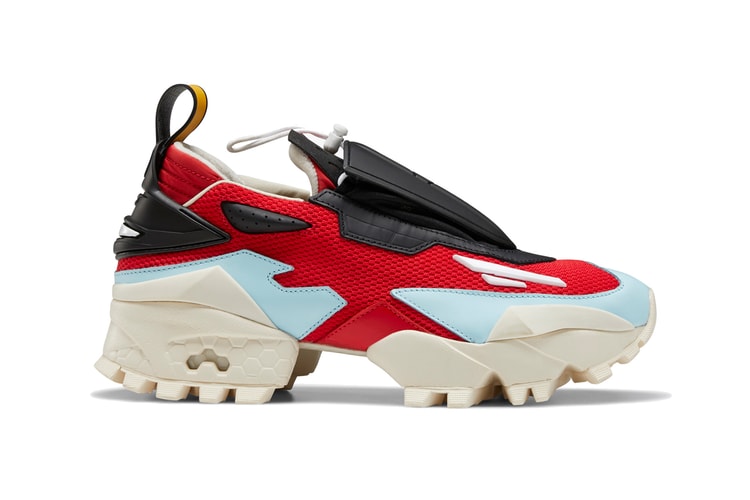 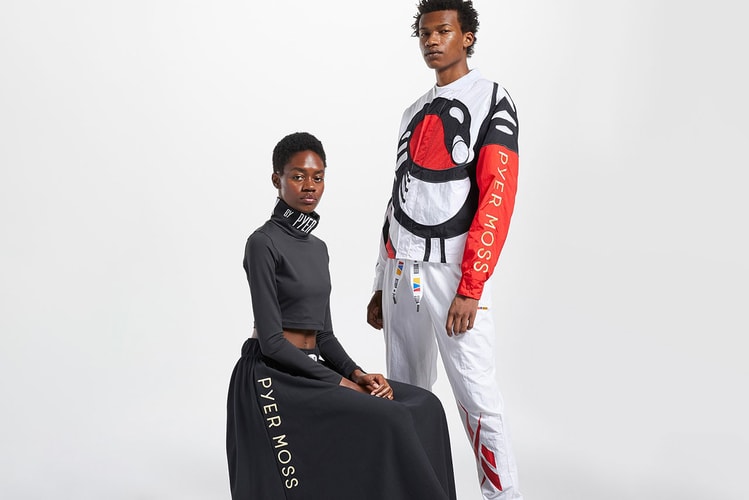 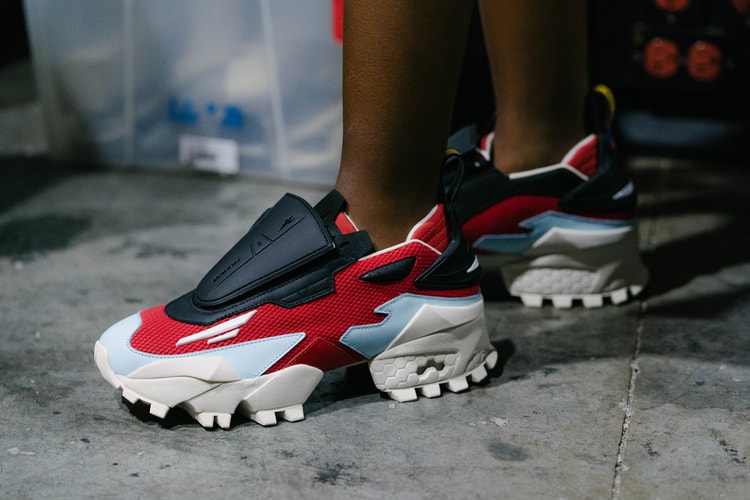 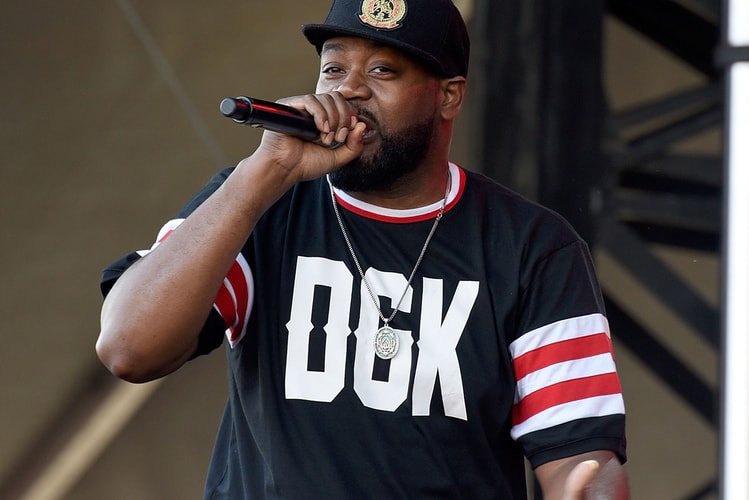 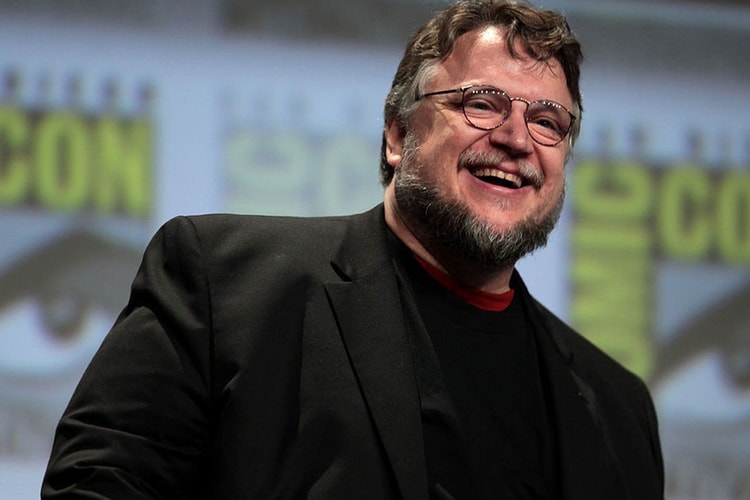 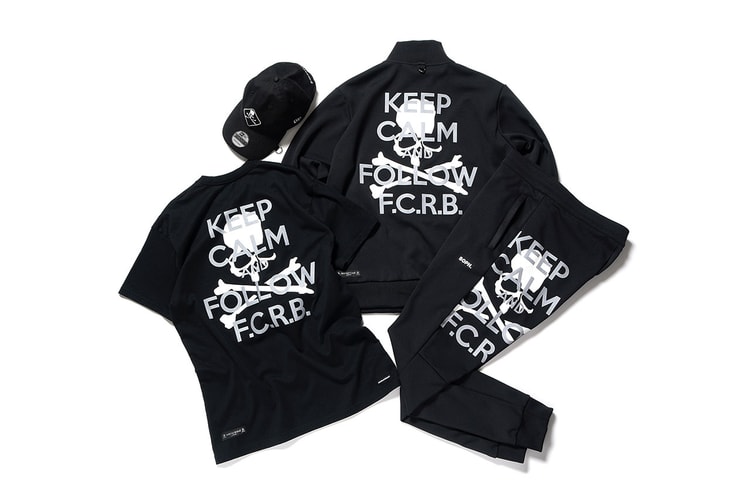 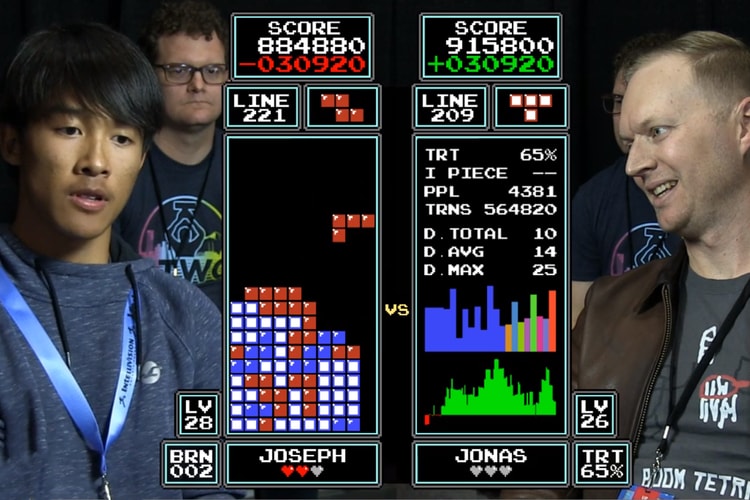 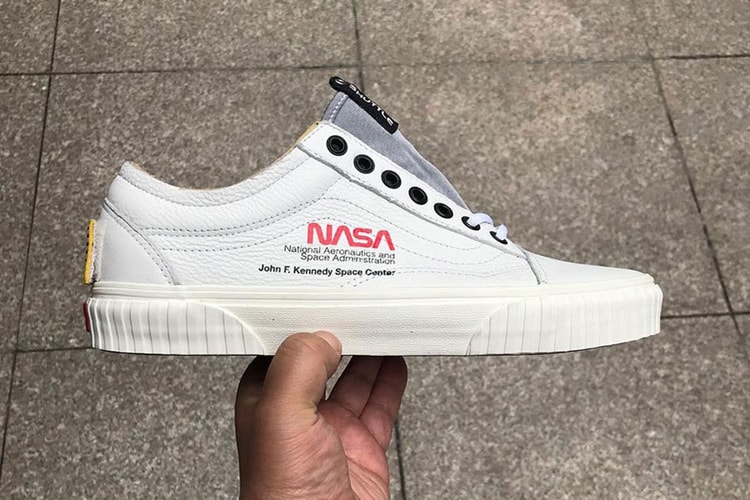