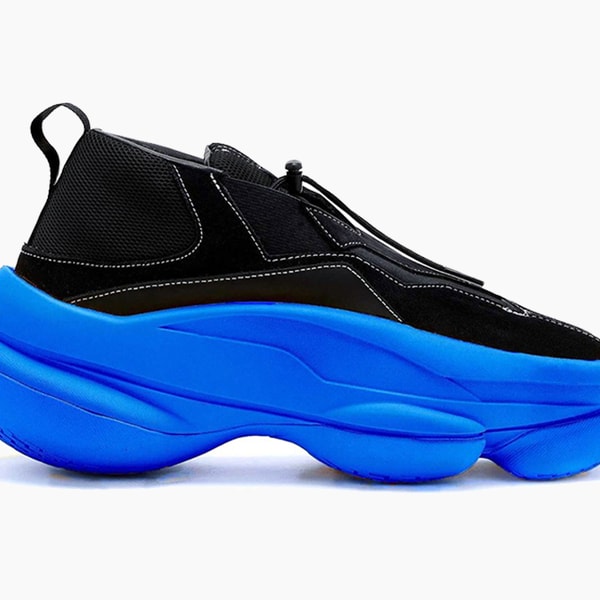 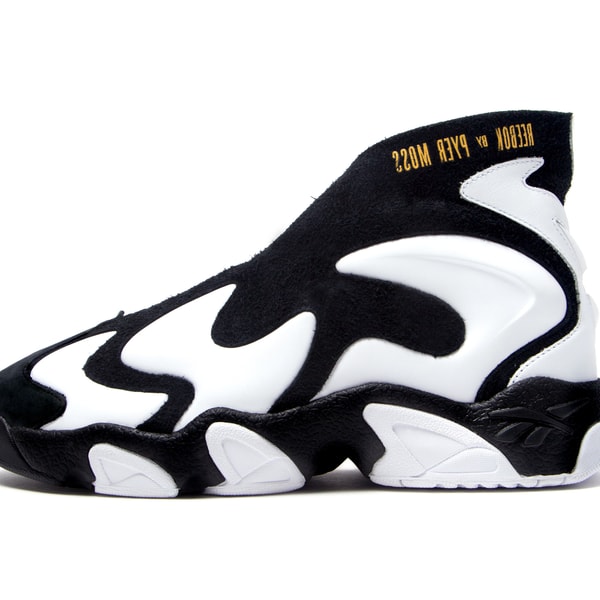 Pyer Moss’ “The Sculpt” Sneaker Is Dropping in “Blue”

After being cancelled due to inclement weather yesterday.
By Rob Nowill/Jul 9, 2021
Jul 9, 2021
5 Comments
Footwear

Pyer Moss' "The Sculpt" Sneaker Is Dropping in "Blue"

Minimal in its branding, the shoe opts to let its unique shape and bold colorblocking do the talking.
By Ross Dwyer/Dec 10, 2020
Dec 10, 2020
6 Comments
Footwear

Where Is the Body Diversity in Menswear?

While brands like Pyer Moss and Savage x Fenty have championed plus-sized models, most lag behind in size inclusivity.
By Emily Jensen/Oct 27, 2020
Oct 27, 2020
50 Comments
Footwear

Despite its minimal branding, everyone is going to know exactly what these are.
By Eric Brain/Sep 25, 2020
Sep 25, 2020
7 Comments
Fashion