During his headlining set during day 3 of this year’s Lollapalooza, Chance the Rapper surprised his hometown crowd by bringing out fellow Chicago native Vic Mensa as well as G.O.O.D. Music signee Francis and the Lights. Chance brought one back for his early fans as he and Mensa took to the stage to perform “Cocoa Butter Kisses” from his second mixtape Acid Rap, as well as “Didn’t I (Say You Didn’t)” from Mensa’s most recent project, The Autobiography. When Francis and the Lights came on, he and Chance performed the remix to “May I Have This Dance” as well as “Summer Friends” from Chance’s album, Coloring Book.

Watch all of the performances below. 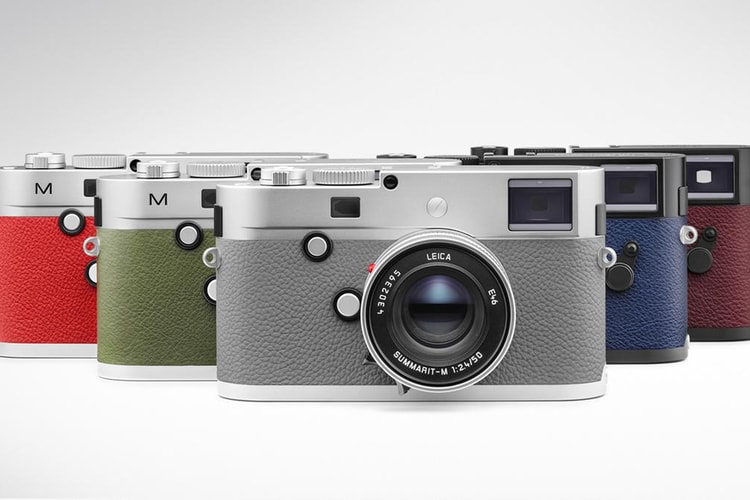 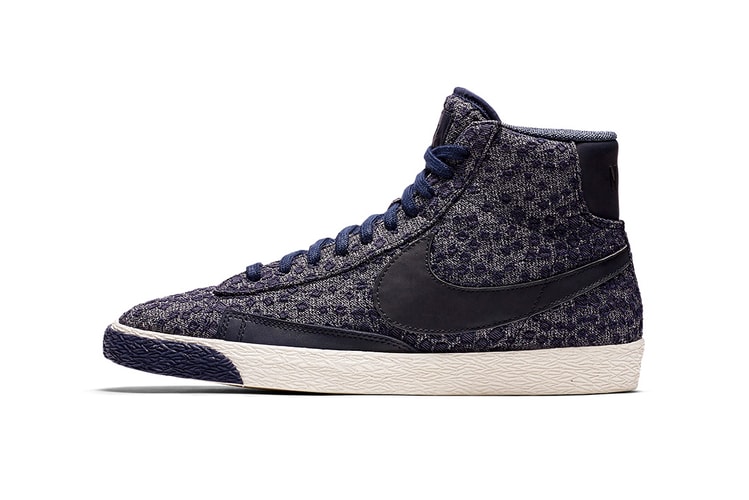 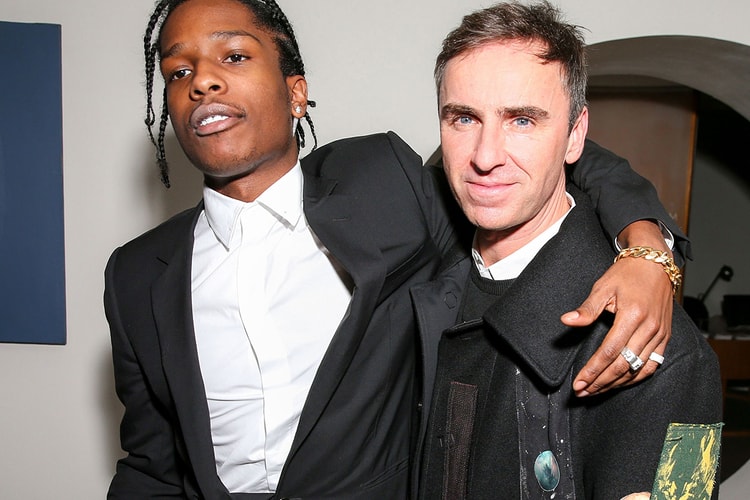 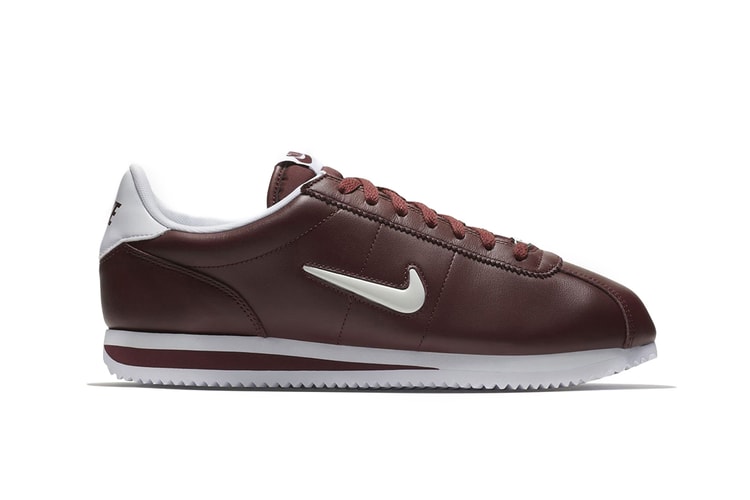 Nike Brings a Dark Red to the Cortez Jewel 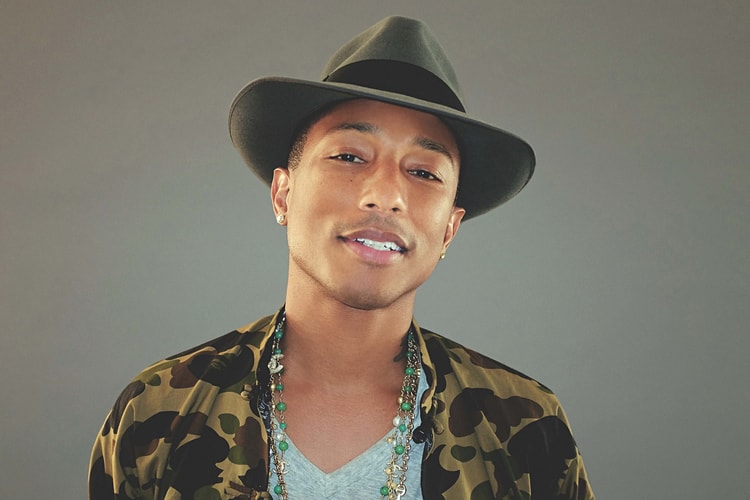 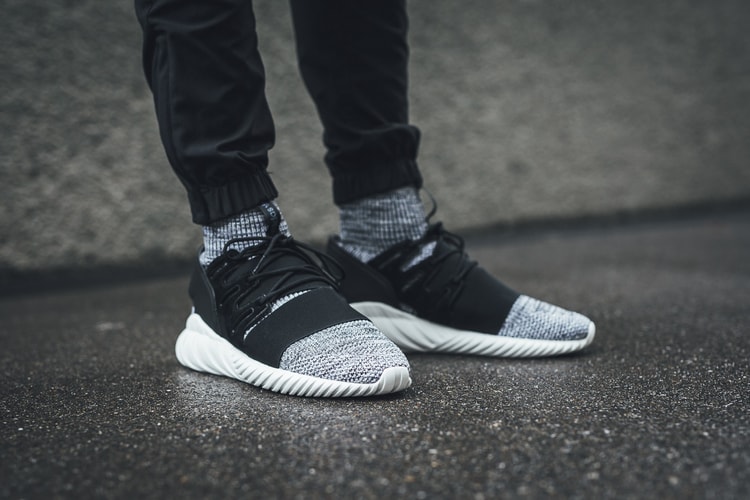