Kanye West‘s line of adidas Originals YEEZY BOOST include some of the most sought-after silhouettes and colorways that die hard sneaker fans from all over the world are trying to get their hands on. And as rare models, such as the upcoming “Semi Frozen Yellow”, are still waiting for their turn to hit the shelves, @yeezyseason2 has just released pictures of a “Chalk Coral” YEEZY BOOST 350 V2 iteration. The latest model boasts the same zebra stripe upper featured in a powder coral pink with a fluorescent blue SPLY-350 written on the lateral sides. Though these may perhaps be a sample or prototype, fake or not, these might be the freshest YEEZY BOOST yet. We’ll be on the look out to see if Kanye West rocks them anytime soon.

In case you’ve missed it, Jon Wexler explains why adidas has been restocking its BOOST and YEEZY sneakers. 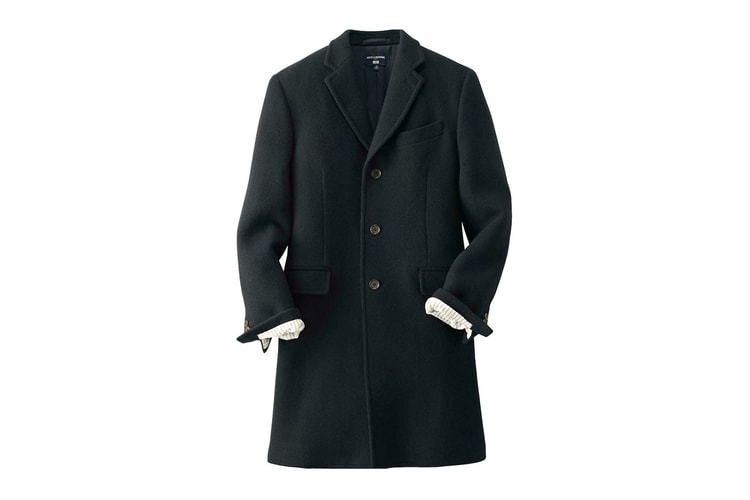 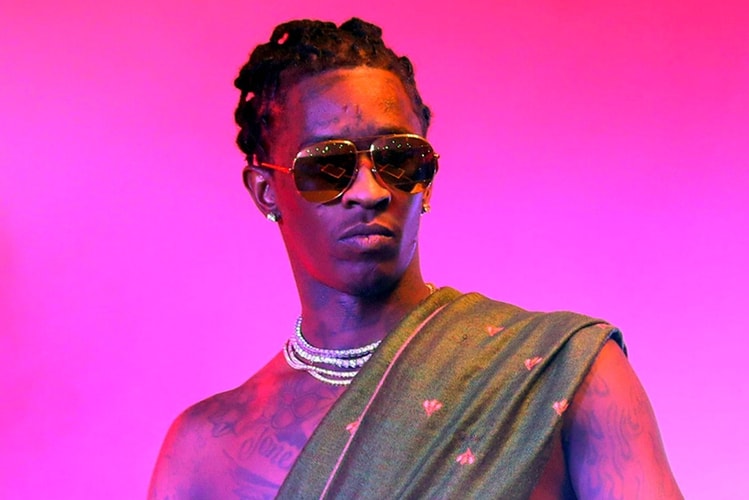 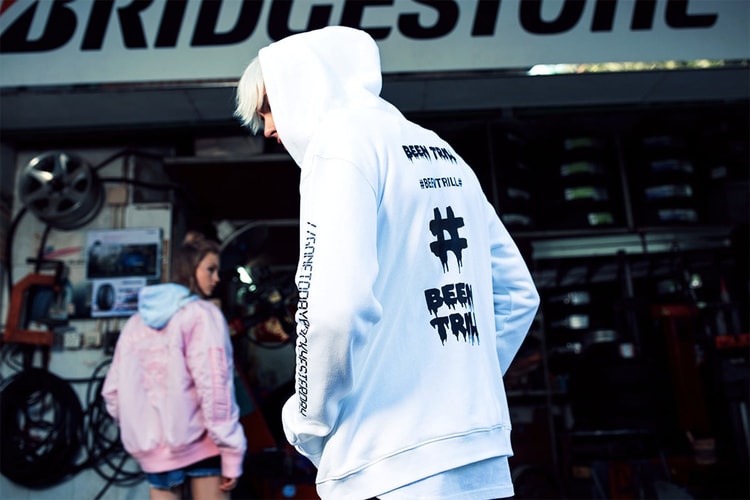 Been Trill Joins Forces With D-Mop in New Streetworthy Collection 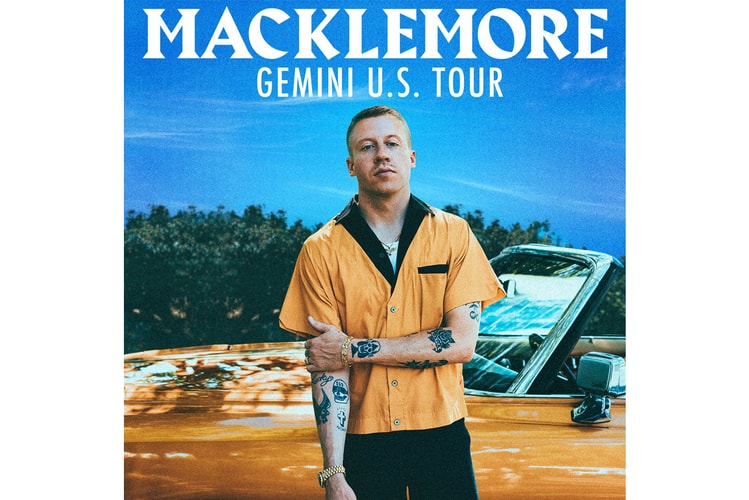 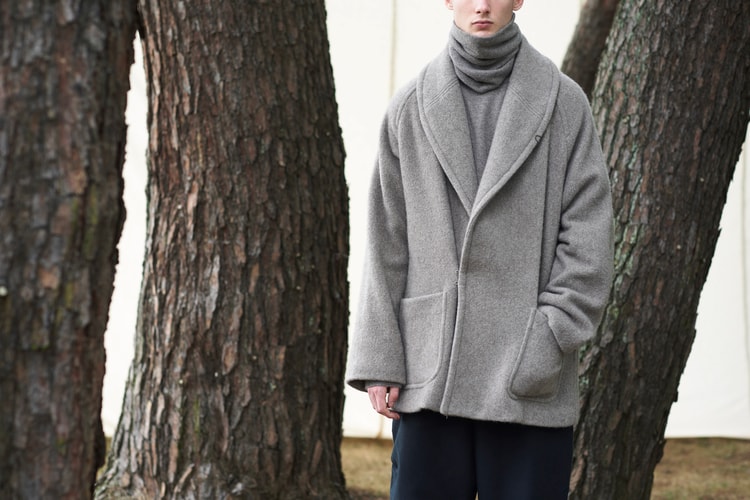 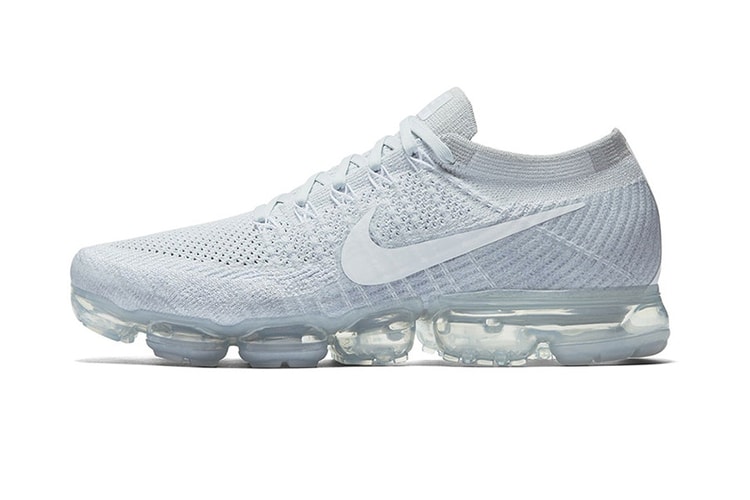