After weeks of anticipation, JAY-Z‘s 13th studio album, 4:44 has finally released. While some are unenthused about the TIDAL subscription required, many are calling it a breath of fresh air and even a potential shift of culture of sorts. Whatever the case may be, 4:44 may go down as one of Hov’s more “socially woke” projects.

Today, the hip-hop mogul has also released a new video for the album standout, “The Story of O.J.” The animated aesthetic appears to draw some inspiration from The Censored Eleven; a series of cartoons released between the ’30s and ’50s that used controversial ethnic stereotypes in their cartoons. They were eventually banned nearly 40 years later in 1968 by United Artists; the Beverly Hills-based film and television entertainment studio who originally created it.

Watch above and check out JAY-Z’s breakdown of 4:44 here if you haven’t already. 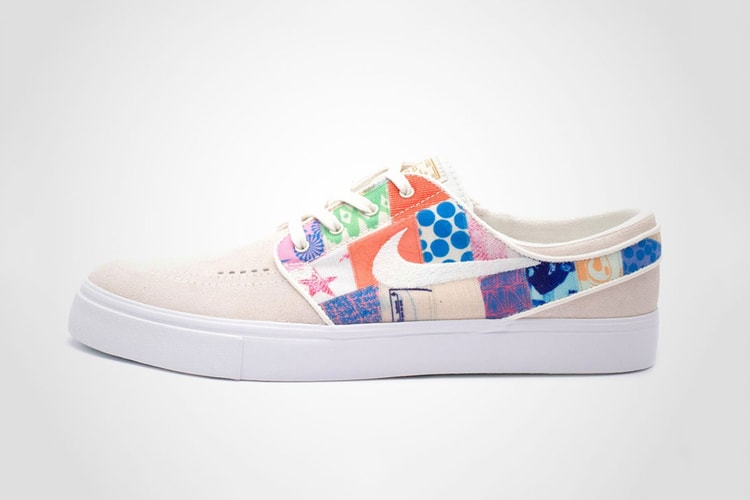 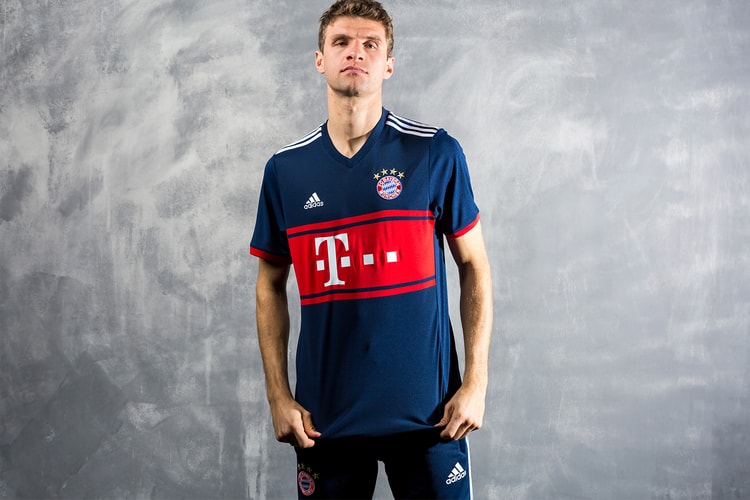 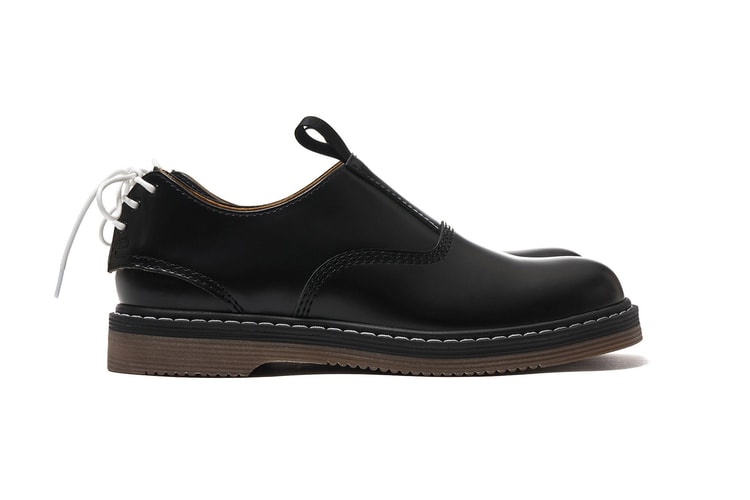 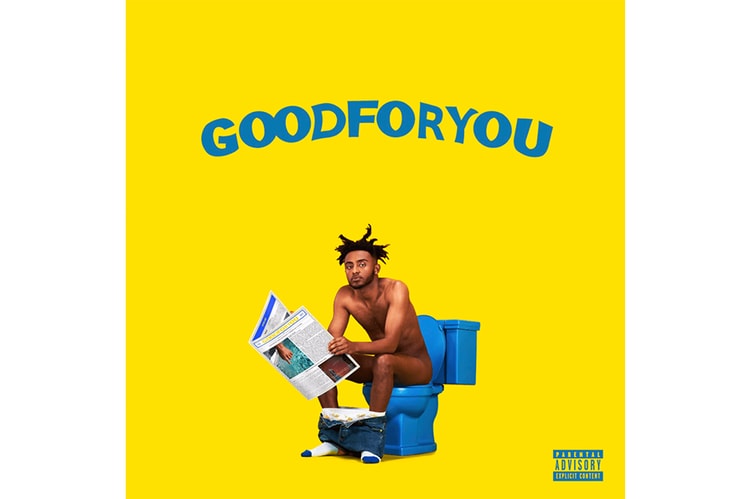 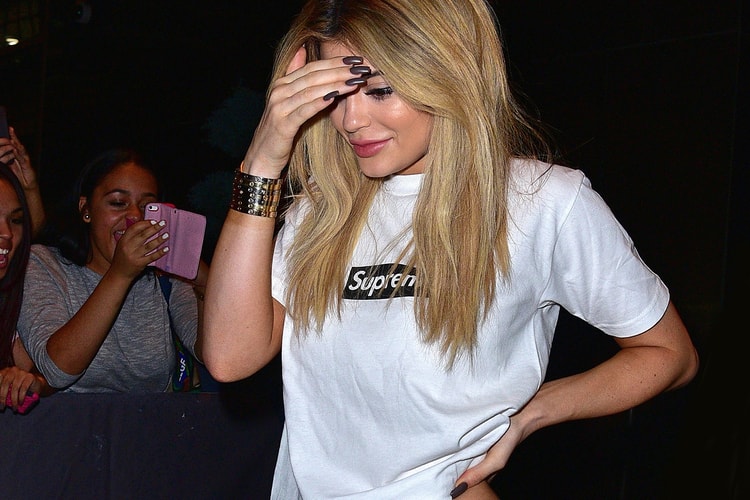 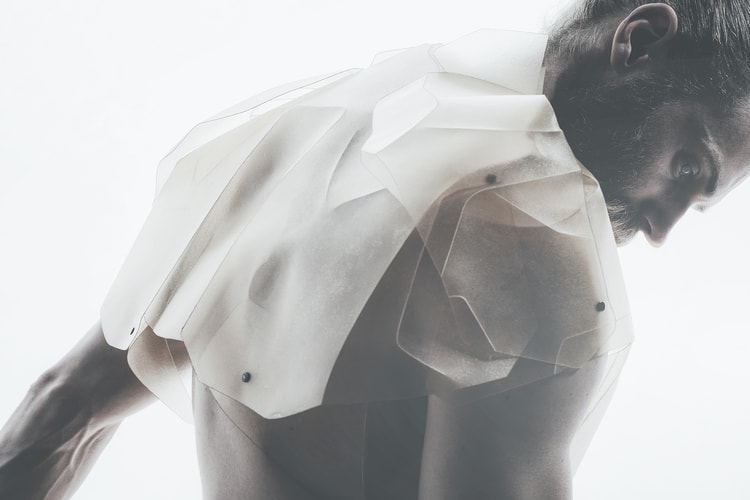