In the latest installment of Skate or Dice!, the Primitive skate team challenged Eric Koston, Paul Rodriguez and Spanish Mike to a heated game of Skate Dice. The team breaks the bank taking on the legends as trick after trick was performed and one-upped. Although everyone brought their A-game, Koston took part in some playful celebratory teasing after coming out on top at the end of the heated game. Check out the legendary game of Skate Dice above and let us know what you think. 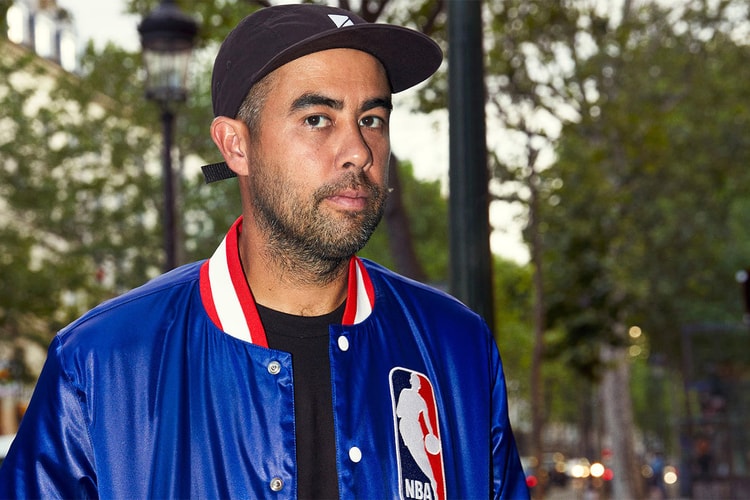 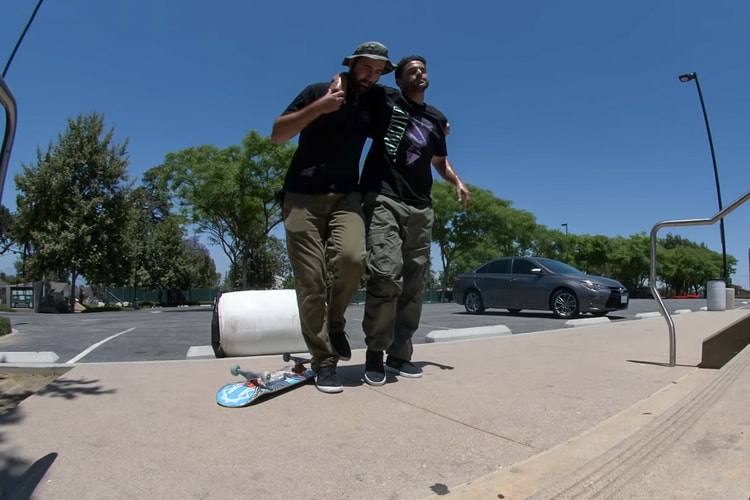 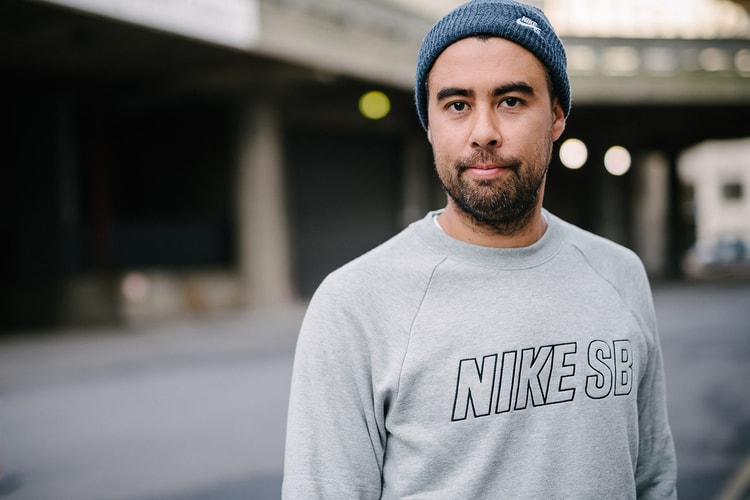 Eric Koston Wants You to Prove You Can Do a Kickflip 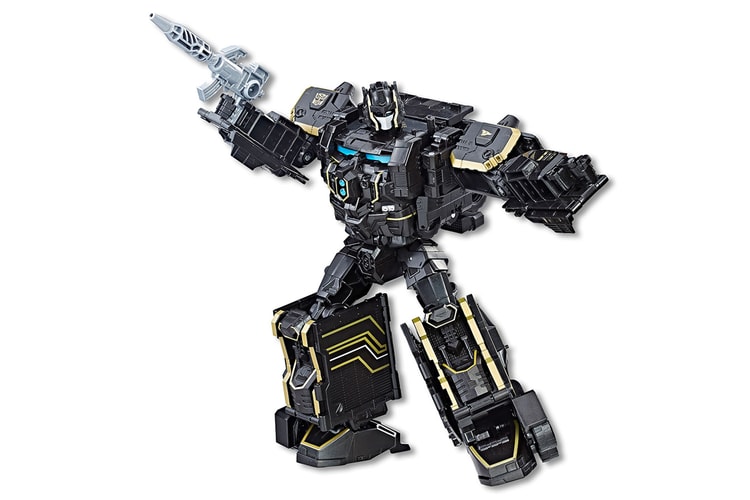 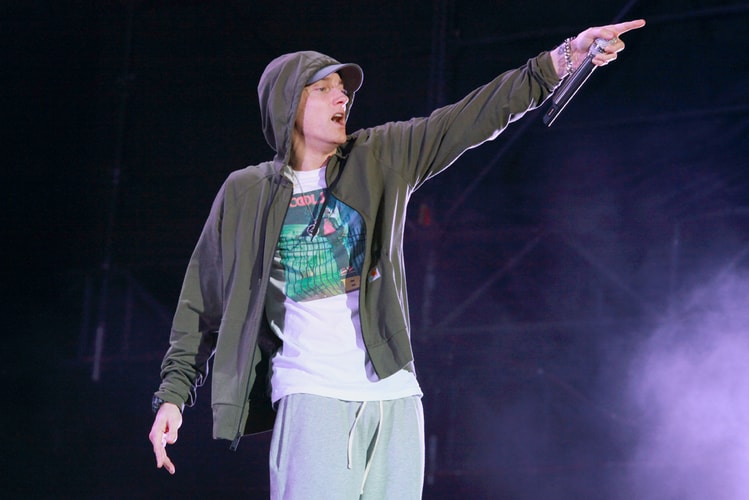 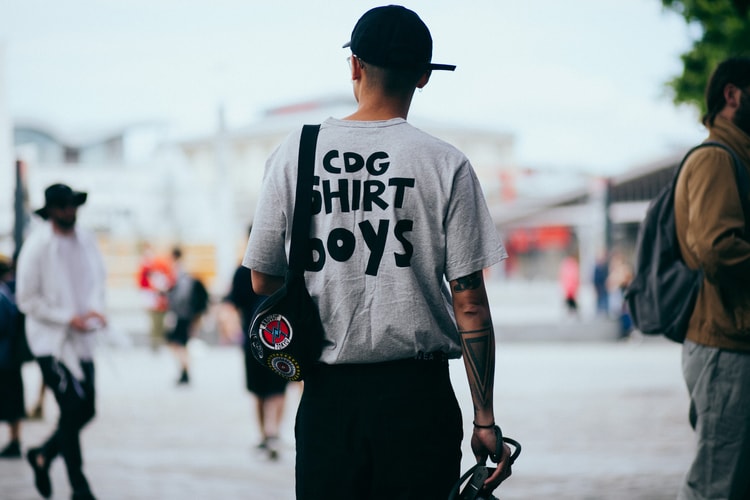 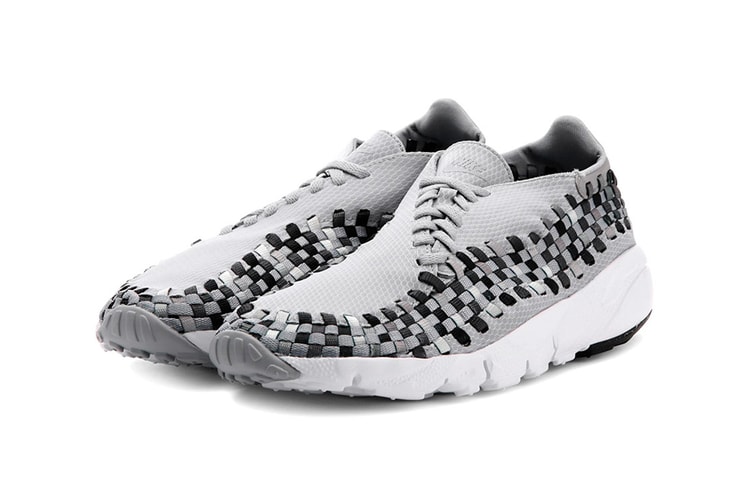 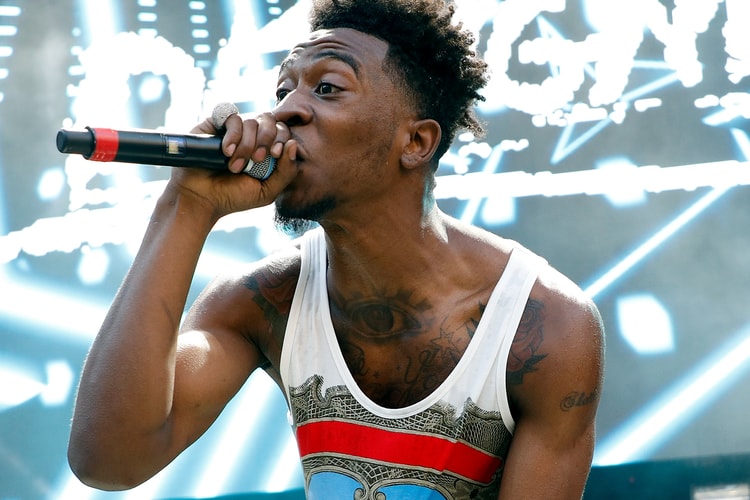 Desiigner & Ski Mask The Slump God Collab on “Up Next” 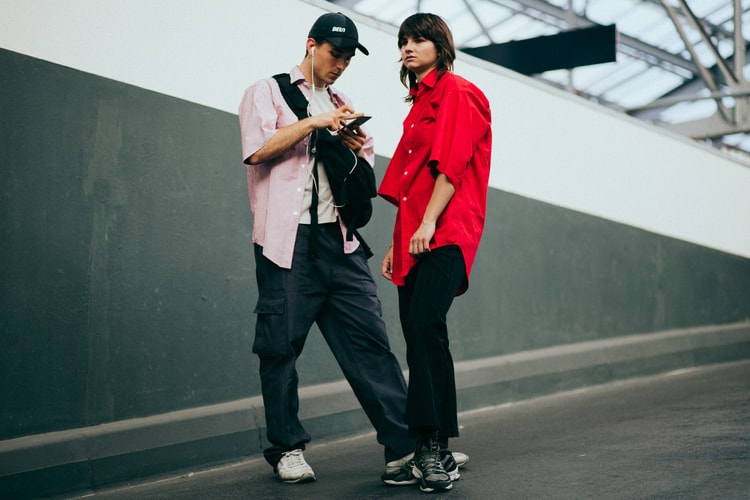 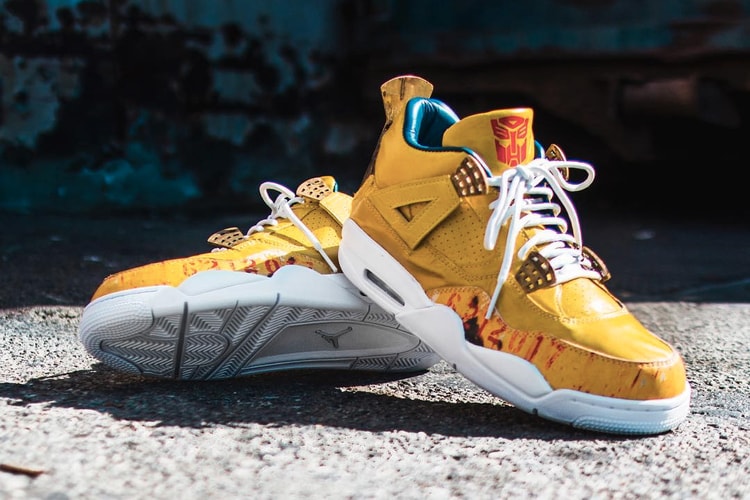 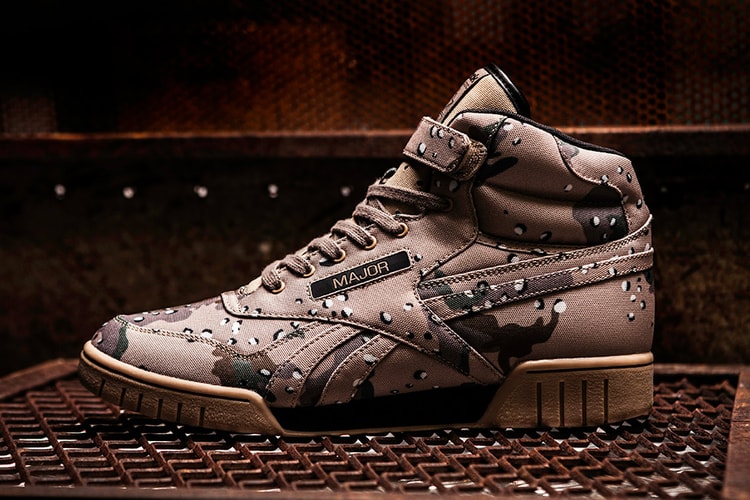