Yesterday, Logan Director James Mangold took to Twitter to announce that his critically-acclaimed film will see a black-and-white theatrical release next month, May 16 to be exact.

Suggestion. Hard core B&W loving LOGAN fans should not make any plans on the evening of May 16th.

In replying to his fans under the welcomed announcement, Mangold informs us that the B&W premiere will be limited to theaters in the U.S., but will later accompany the Blu-ray and DVD releases.

This isn’t the first time a popular film returned to the silver screen in monochrome, so we would like to hear which of the newer movies would you like to see re-release in black-and-white? 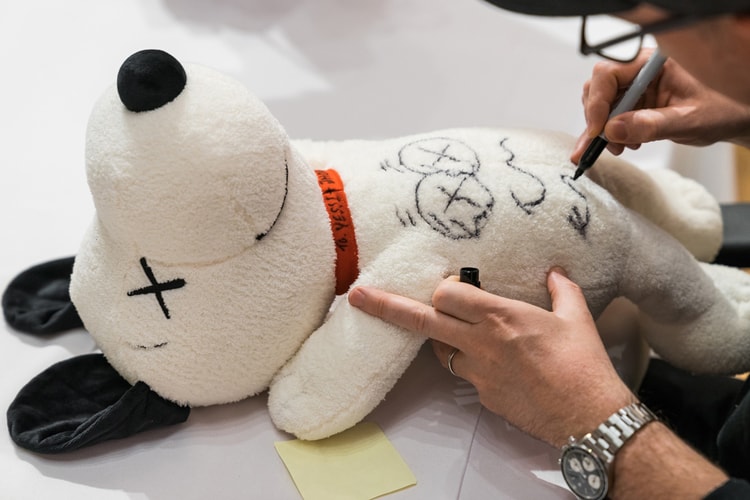 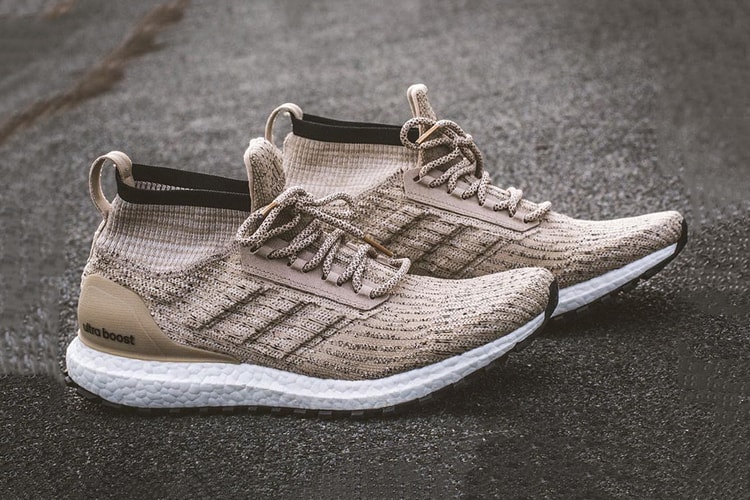 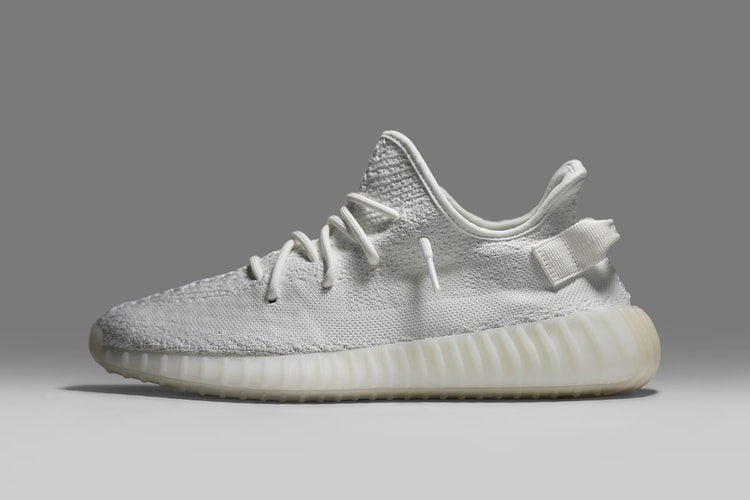 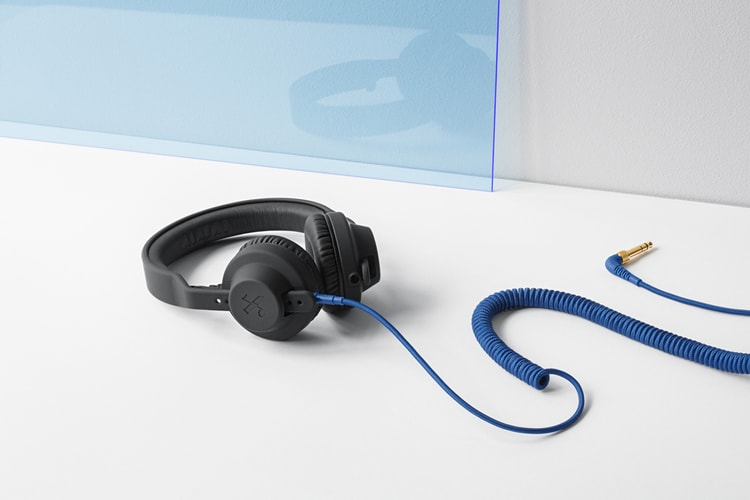 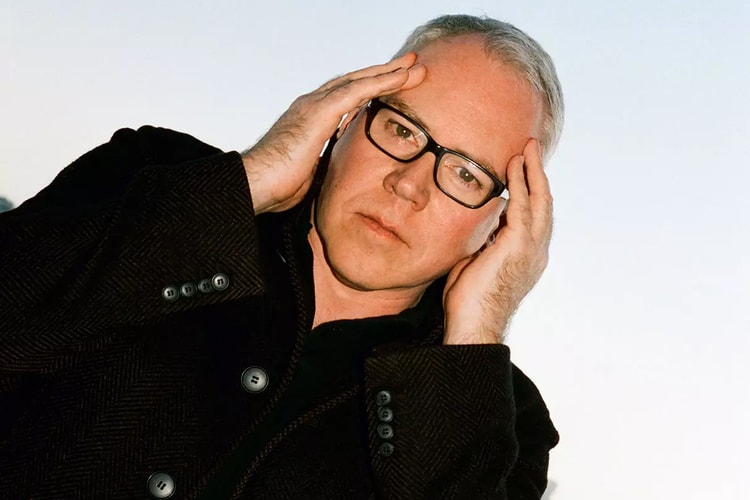 Bret Easton Ellis Talks Politics and Coming out With SSENSE 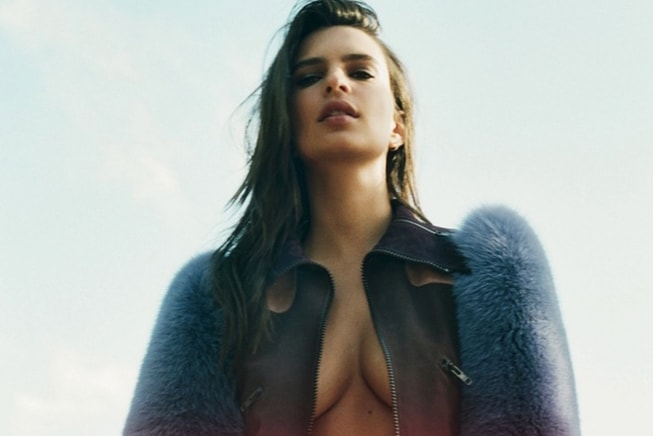 Emily Ratajkowski Bares It All for 'L'Officiel Paris'